Inter owner Becks, 47, is hoping to pull off one of the signings of next summer when Messi's Paris Saint-Germain contract expires. 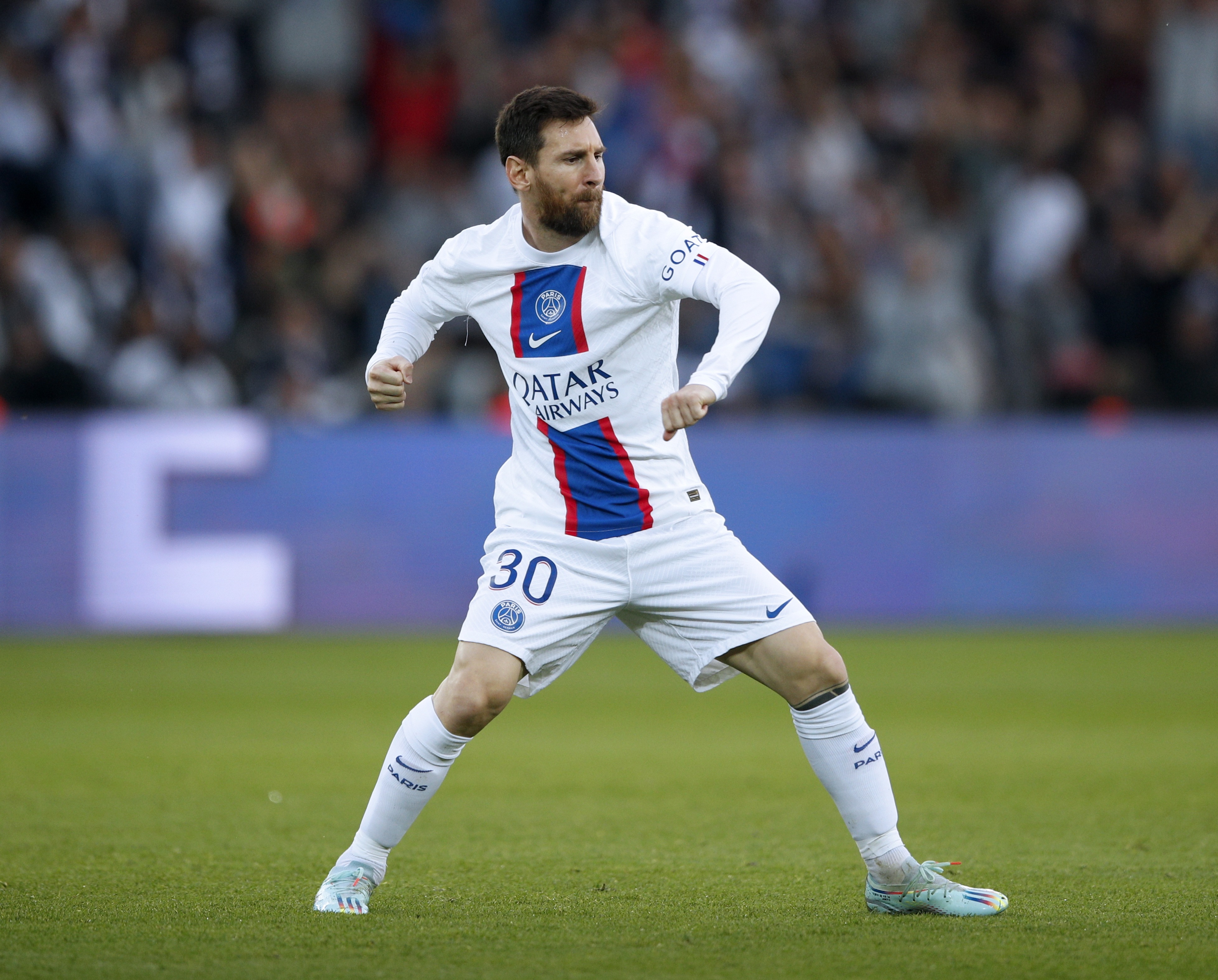 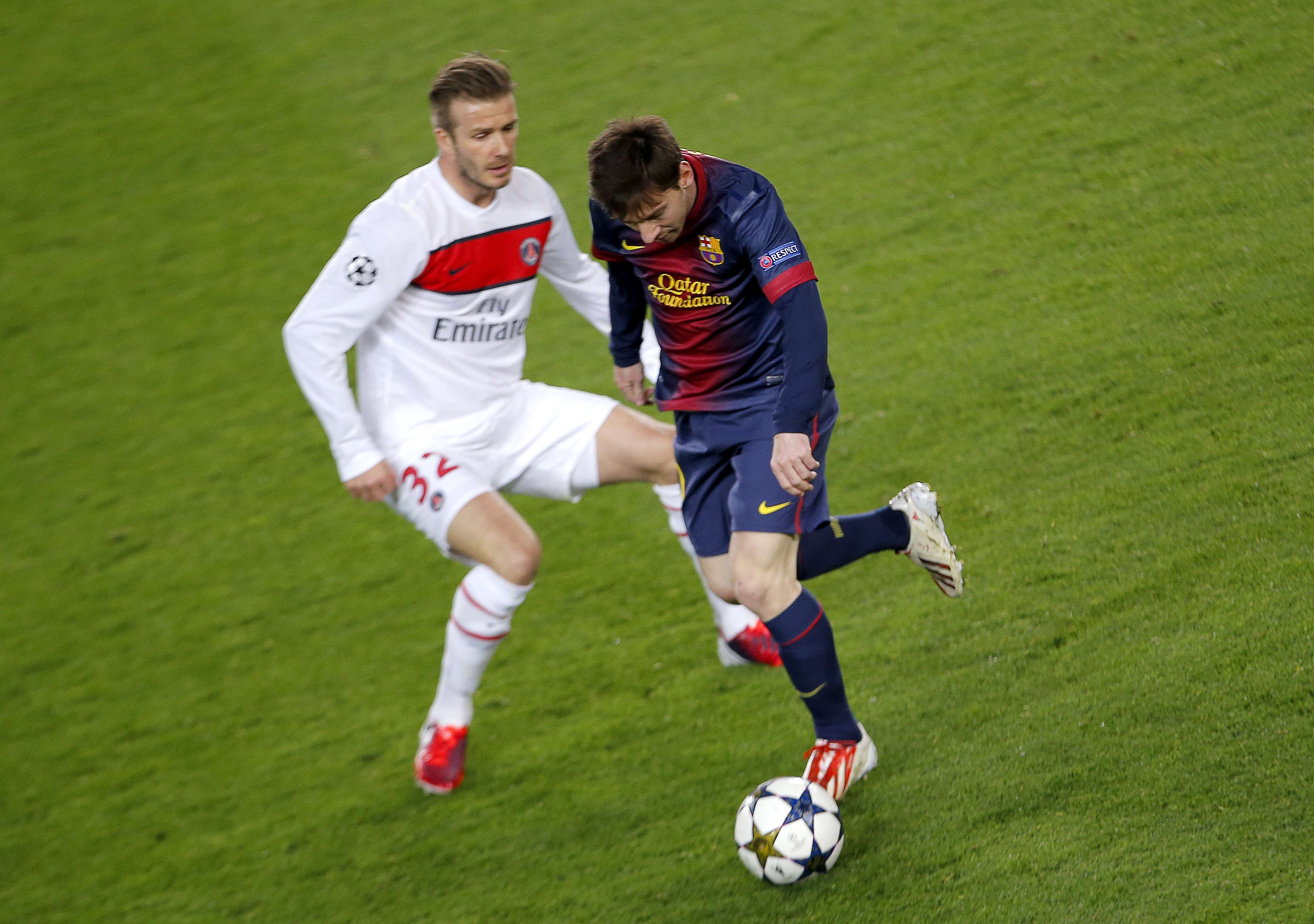 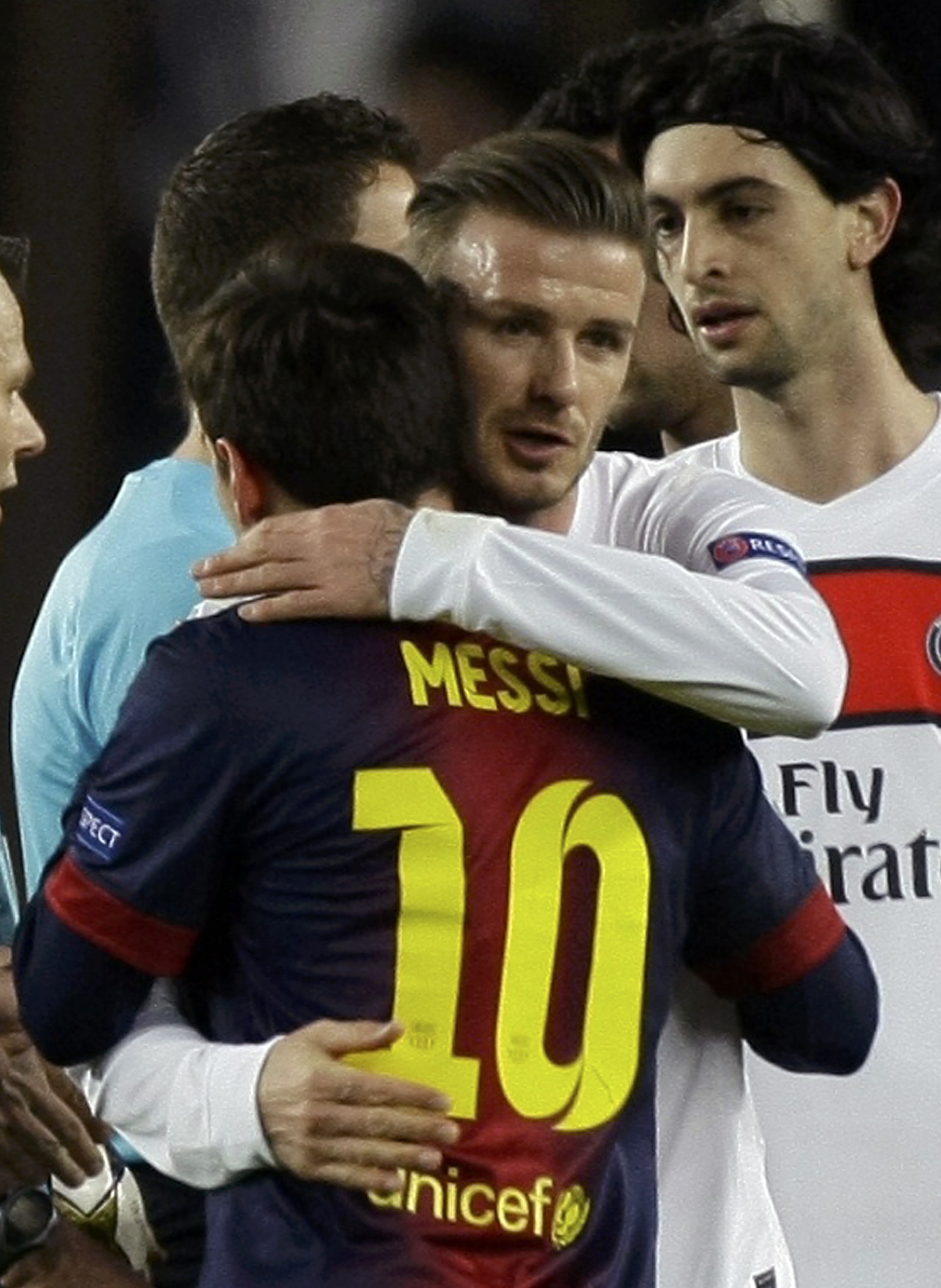 Despite scoring 12 and assisting 13 in 17 games across all competitions this season, Messi is said to be considering a move to the States.

Inter are "increasingly confident" they will sign Messi after the World Cup.

Jorge and Jose Mas – the brothers who co-own the MLS club alongside Beckham – are leading the negotiations with the seven-time Ballon d'Or winner.

But Beckham first let slip of his desire to sign Messi after the launch of his MLS franchise. 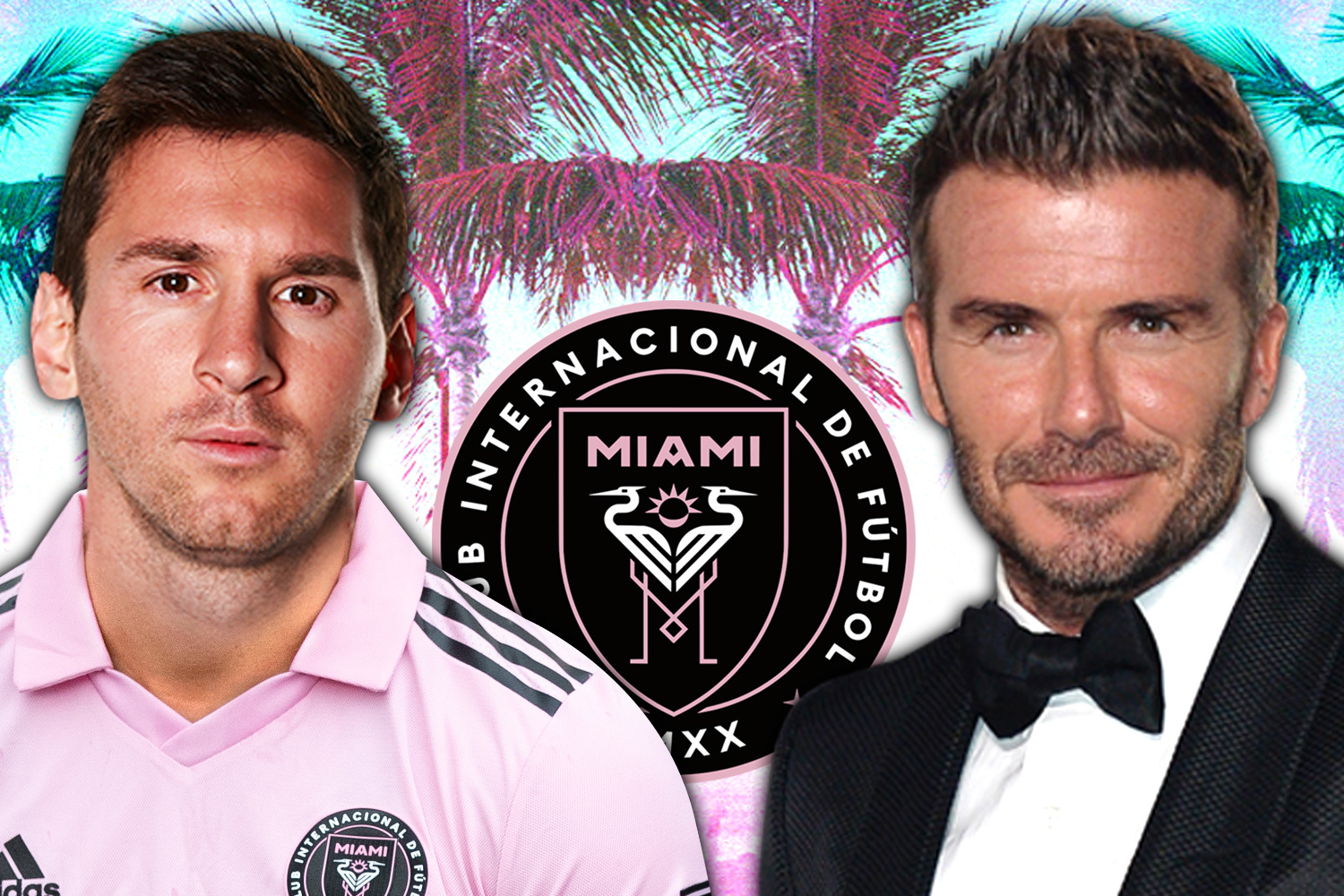 He teased: "Well you know what, we've got great opportunities down in Miami.

"We've been contacted by a lot of different players over possibly coming to join the team.

"As with any owner, you really want the best players and if we have the opportunity to bring in players like Cristiano or Leo…

"I have such admiration for them as athletes, if we could bring those players in then great."

Golden Balls continued: "[Messi] is alone in his class as a player, it is impossible that there is another like him.

"He, like Cristiano Ronaldo, who is not at his level, are both above the rest."