Dalot appealed for a spot-kick, although hardly with any vehemence and United were ready to take the corner.

Instead, Skomina was then informed by Italian VAR Massimiliano Irruti that he had missed a potential penalty offence.

It was then down to Skomina to view the incident himself on the pitch-side monitor to confirm the view of the VAR. 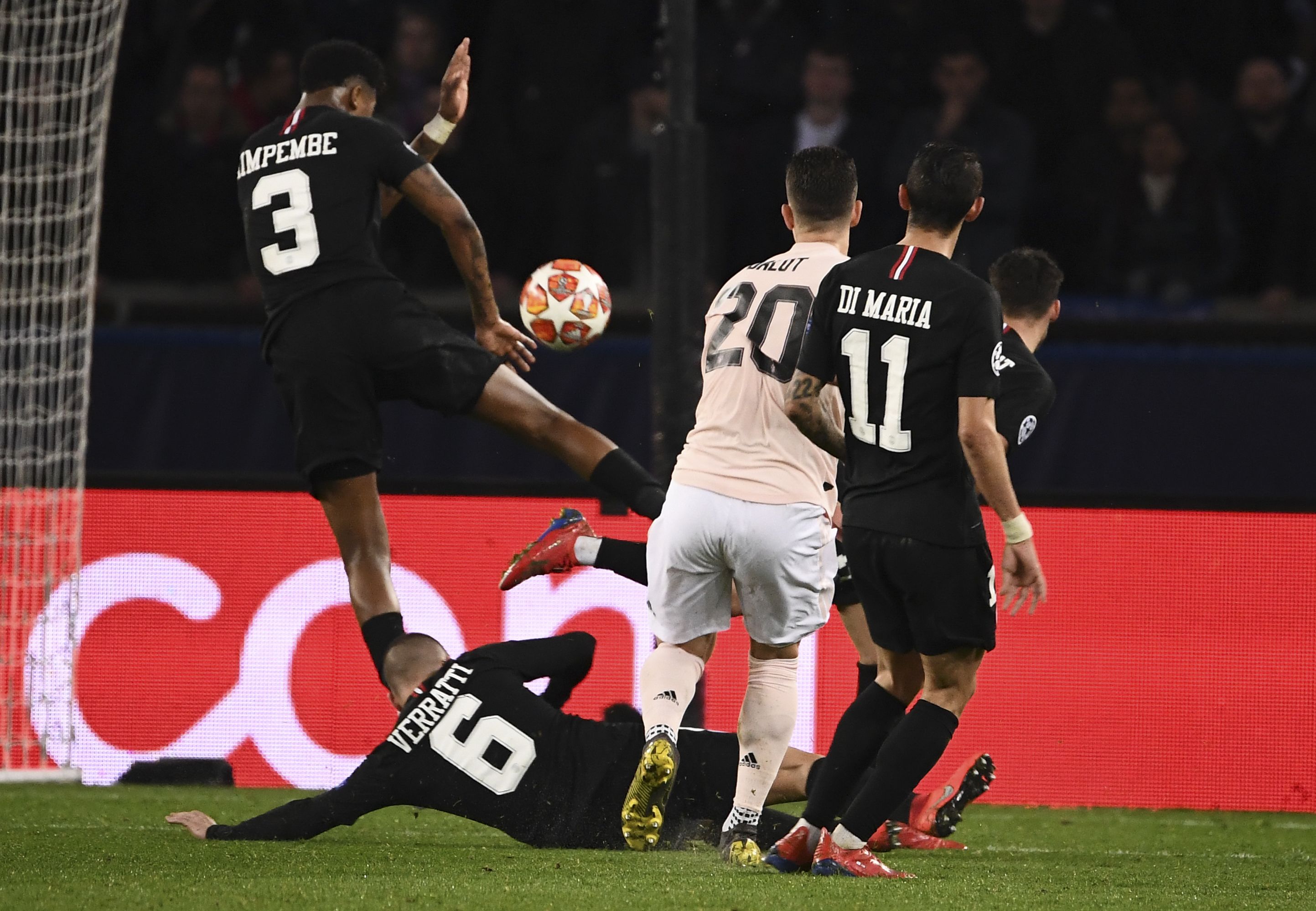 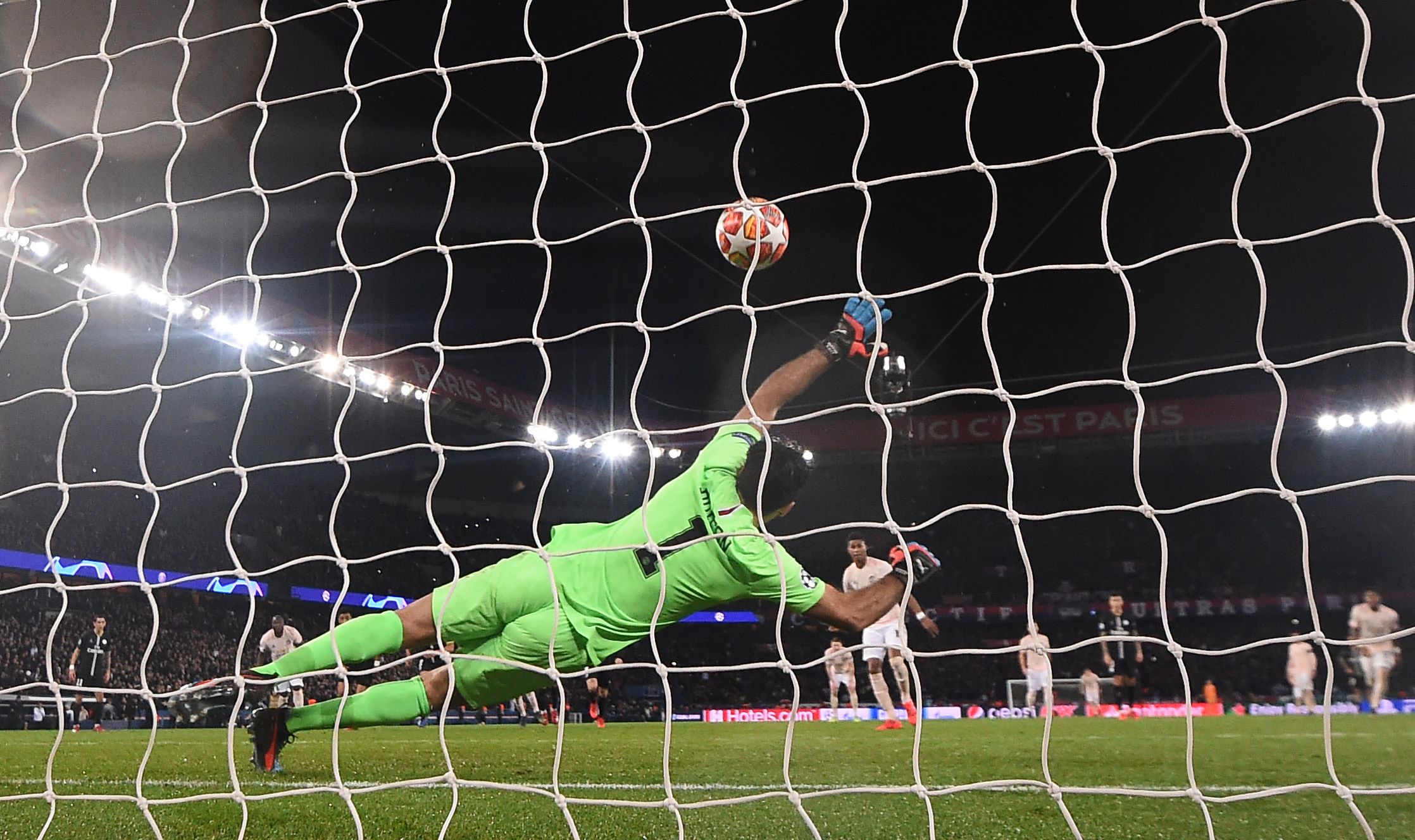 Asked when VAR officials would be expected to intervene over alleged handball decisions in the box, Rossetti explained: “There are three things that we start with.

“The first is whether there is movement of the hand towards the ball.

“Then there is the distance between the players. And finally the position of the hand or arm.

“And if we see a clear unnatural position, 100 per cent, and the player making his body bigger to block the ball, we need to intervene.”

Kimpembe’s body posture as he turned to block Dalot’s late shot was exactly the type of “making his body bigger” incident Rossetti highlighted with a series of video clips.

He added: “If a player blocks with his arm clear of the body, it IS a penalty.”

The same presentation was also given to Champions League broadcasters and at the workshop in Switzerland that only five of the 16 surviving managers attended.

Ironically, one of those who did go was PSG boss Thomas Tuchel but a frustrated Uefa President Aleksander Ceferin pointed out: “That was a lack of respect for Roberto Rosetti.

We want, always, the referee at the centre of the decision-making process

“The influence of managers is huge and if they complain about referees they should at least come see what the experts say about VAR.

“So no, they have no excuses any more – especially the ones who did not come.”

The key was that it was Skomina, not the VAR man, who took the final call.

Rossetti added last month: “We want, always, the referee at the centre of the decision-making process.

“Then, when VAR has clear video image evidence, he can intervene. Only in case of clear evidence that something is wrong, a clear mistake.

“For interpretations, we want the referee to go out of the field of play and watch with his own eyes on the screen.

“Why? Because the referee has to take responsibility, continue the match and explain to the players what he has seen. 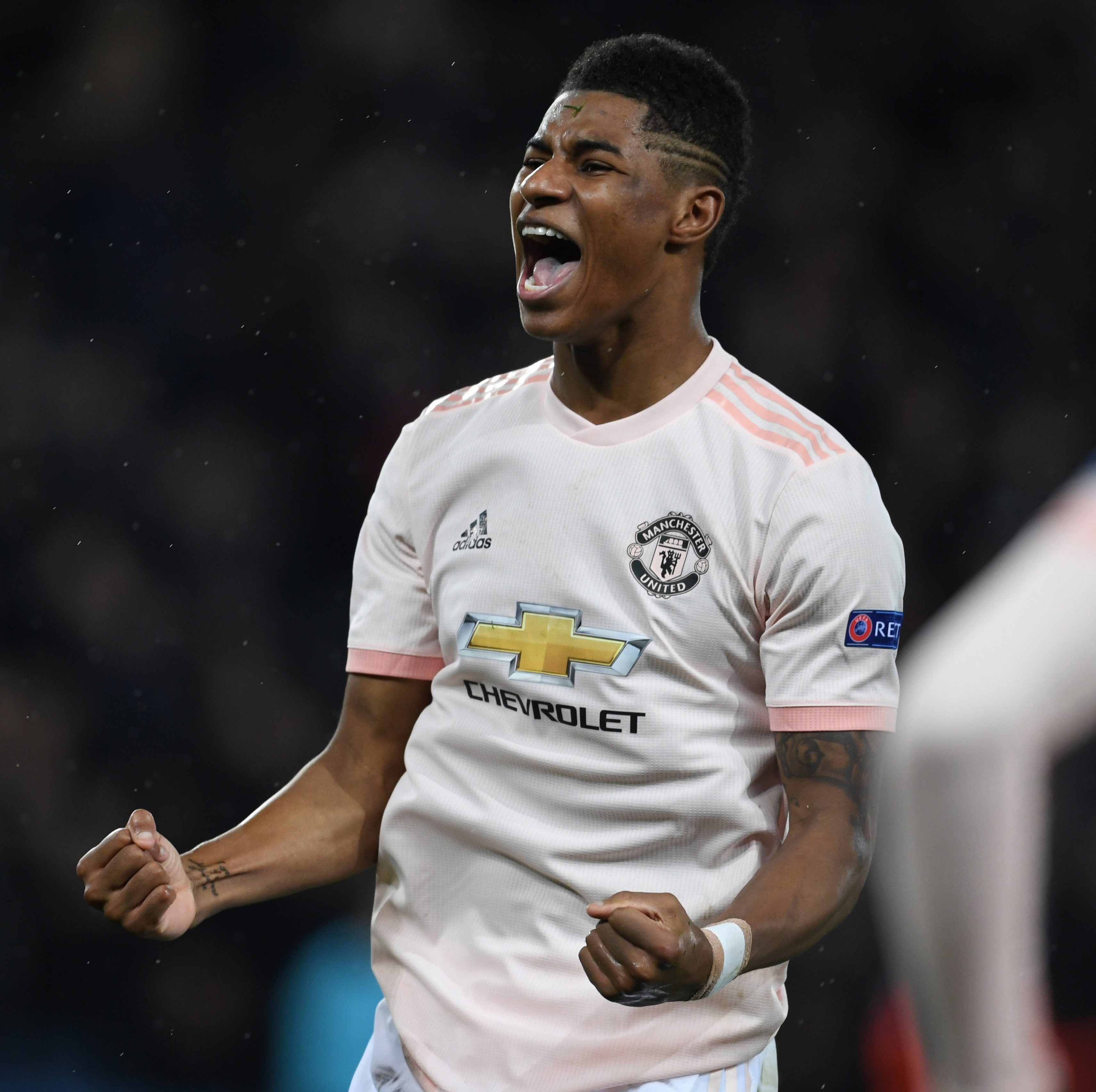 THE THREE REASONS WHY KIMPEMBE HANDBALL WAS A PENALTY

The first is whether there is movement of the hand towards the ball.

Then there is the distance between the players.

And finally the position of the hand or arm.

“It can’t be someone in another place, who can’t be seen. The referee has to be at the centre.”