The pair have been feuding with The Butcher and The Blade. 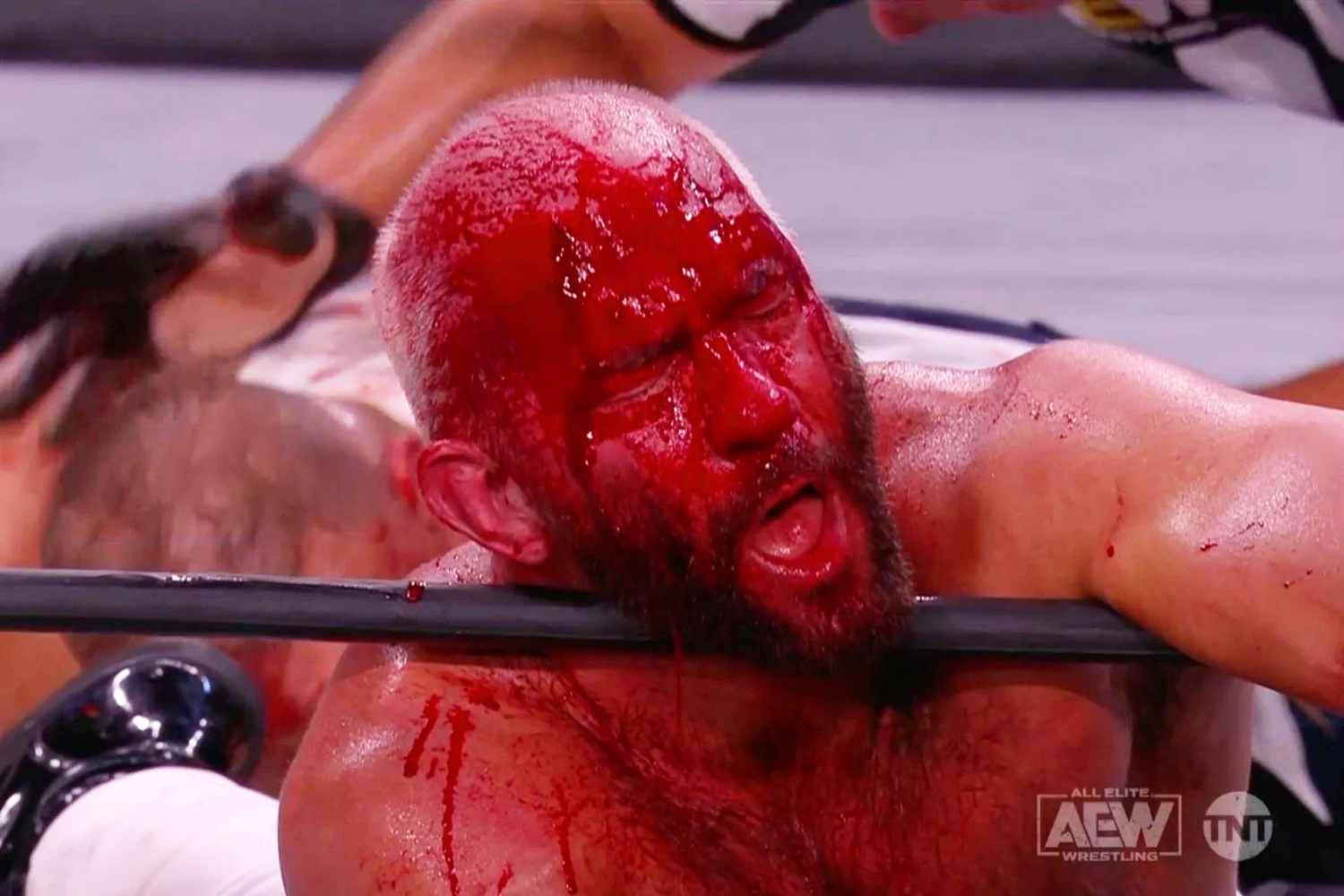 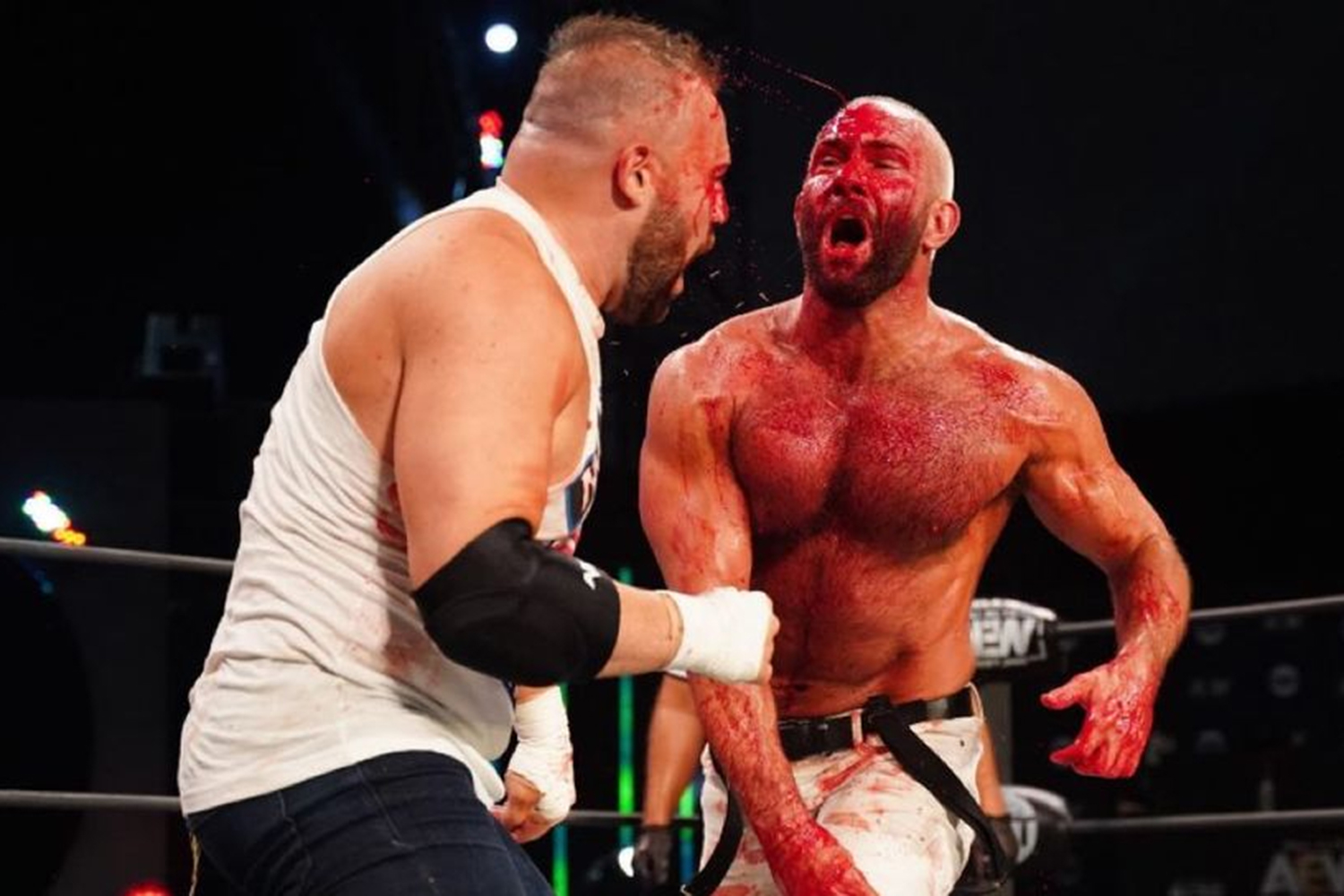 And in a brutal Bunkhouse match, they made their rivals pay with some gruesome moves.

The Bunny even got involved from ringside, appearing to draw blood with a pair of scissors.

And things swiftly got bloodier still, as Butcher and Blade took more and more of a beating.

Fans at home watched on transfixed, partly in horror, at the gory battle.

One wrote: "That's a lot of blood before 9pm for some people."

But another enthused: "This bunkhouse brawl absolutely rules.

A third added: "I always make this point but obviously, TNT really likes AEW. Given the amount of blood and violence they allow."

Not all fans were as happy, however.

One moaned: "I feel like there is too much blood in AEW matches. They should tone it down, it's more effective for me when there is less of it."

But overall fans appeared to love it, with another writing: "Should’ve saved this for the PPV lol too awesome for TV."