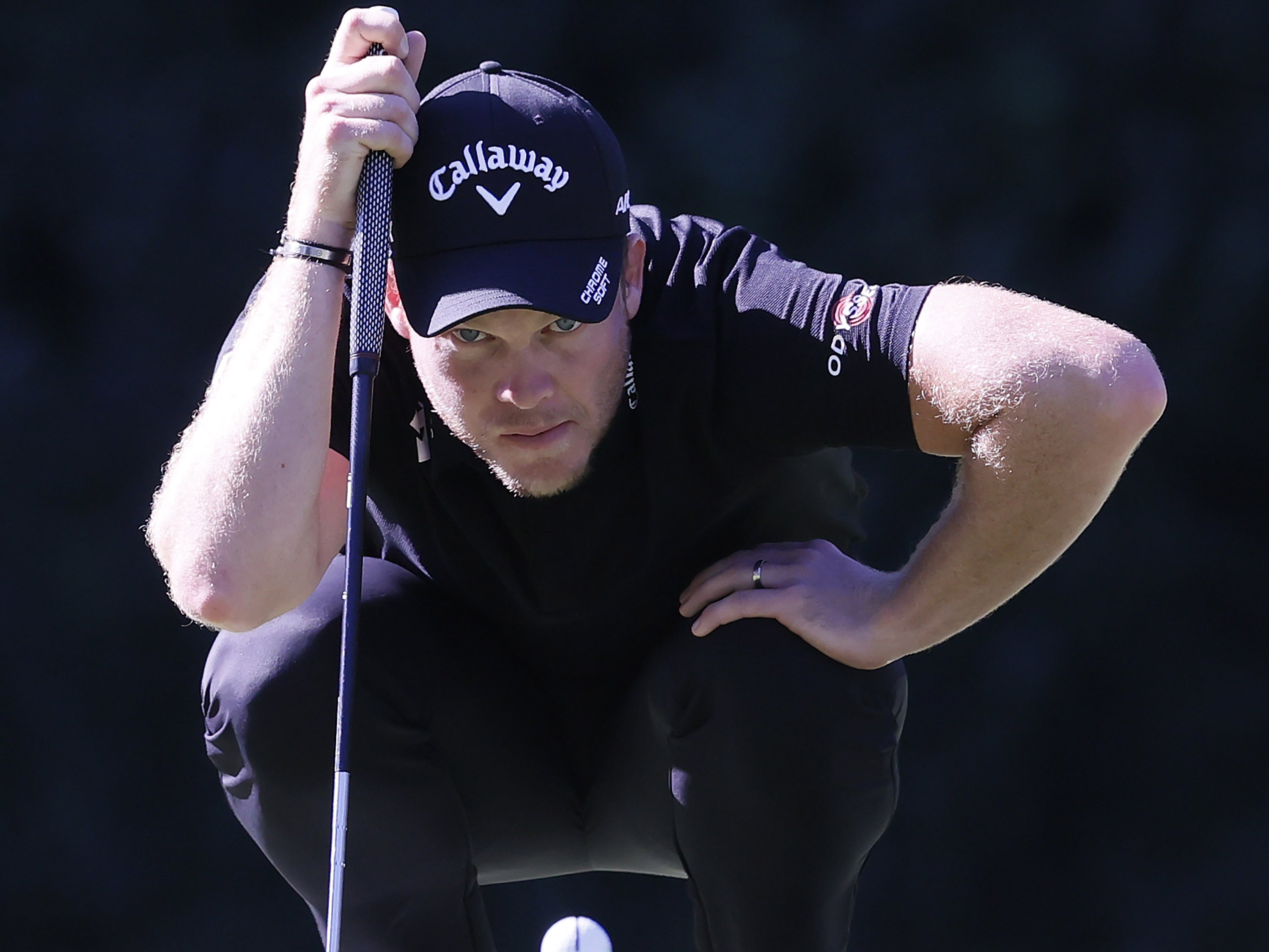 Fleetwood’s 66 equalled his best from the third round in 2018, the 29-year-old following a bogey on the first with three straight birdies and picking up further shots on the eighth, 13th, 15th and 18th.

“Obviously, very, very happy,” Fleetwood said. “It was an early start this morning and you knew it was going to be a long day. I wasn’t playing great straight off the bat and made a couple of really weak bogeys.

“Then managed to birdie eight and nine, which were my last two holes of the first round, which leaves you with a little bit of a boost.

“We had a quick turnaround, hit 10, 15 balls, just working on something. I wasn’t playing great, surviving a little bit, and then as soon as I made the turn it seemed like I had a chance and actually played really, really well for that back nine.”

McIlroy was level par when the delayed first round resumed in perfect conditions, but covered the back nine in three over to fall 10 shots off the lead.

After a short break the players headed back on to the course for round two and McIlroy looked a different player as he birdied the 10th, 12th, 15th and 17th to get into red figures for the first time.

McIlroy also birdied the second and eighth and signed for a second round of 66 to finish three under par and keep his pursuit of the victory he needs to complete the career grand slam alive. 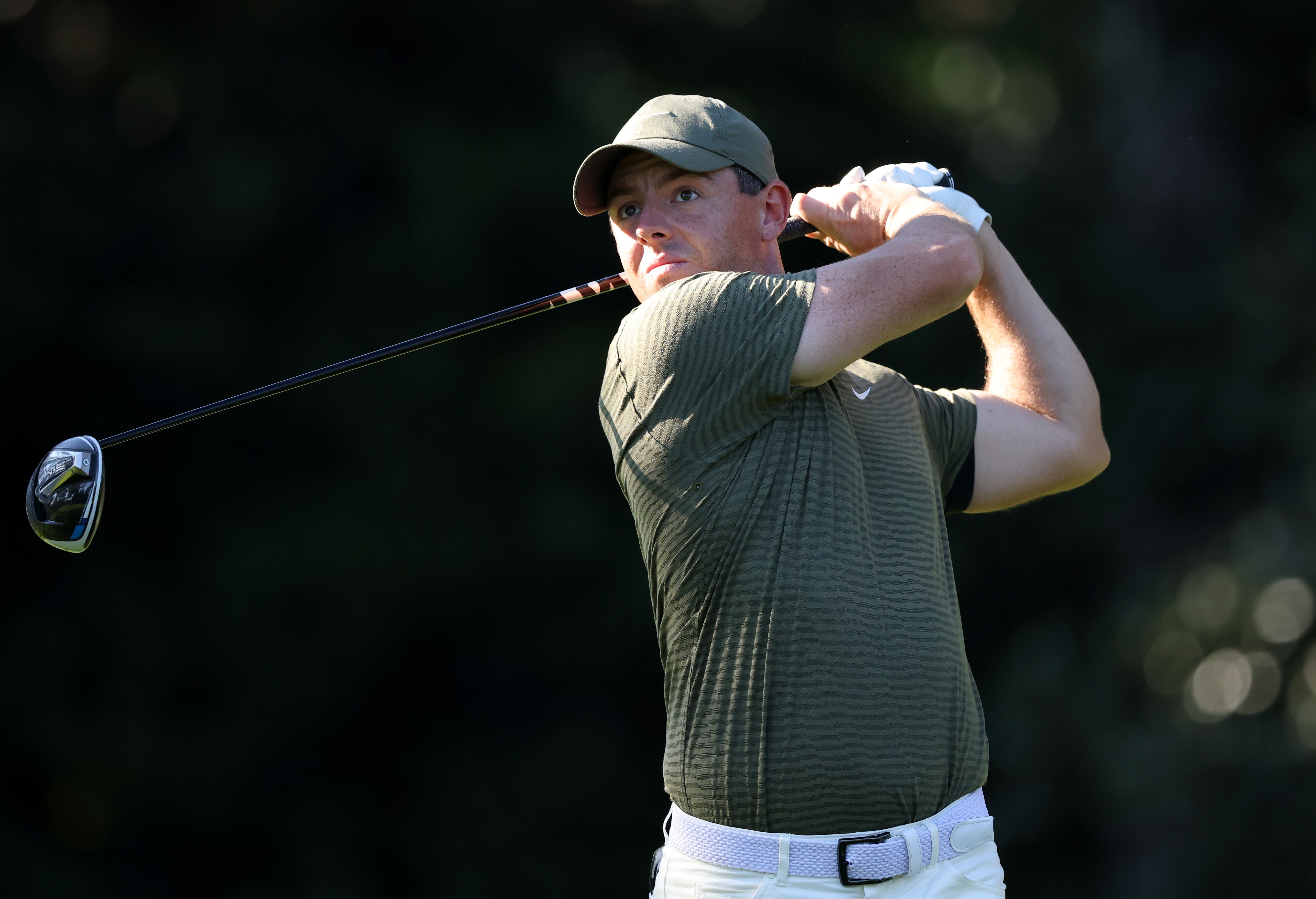 “Jimmy gave me a pep talk in between rounds going on to the range,” McIlroy revealed, referring to his friend and Augusta National member Jimmy Dunne.

“I honestly have been playing so good coming in here, and then I go into the

Playing alongside McIlroy, Johnson had threatened to put significant distance between himself and the chasing pack when he made light of Amen Corner with birdies on the 11th, 12th and 13th to briefly enjoy a three-shot lead.

However, the world number one then three-putted the 14th and dropped another shot on the 15th and eventually added a second round of 70 to his opening 65.

This weekend get a £10 free bet with Betfair, when you bet £10 on a Same Game Multi on the Premier League. Terms: Min £10 Same Game Multi bet on any EPL match this Fri – Sun. Free bet valid for 72 hours, awarded at bet settlement. Excludes cashed out bets. T&Cs apply.