Ole Gunnar Solskjaer's ultra-competitive squad have furiously competing for the crown while on lockdown. 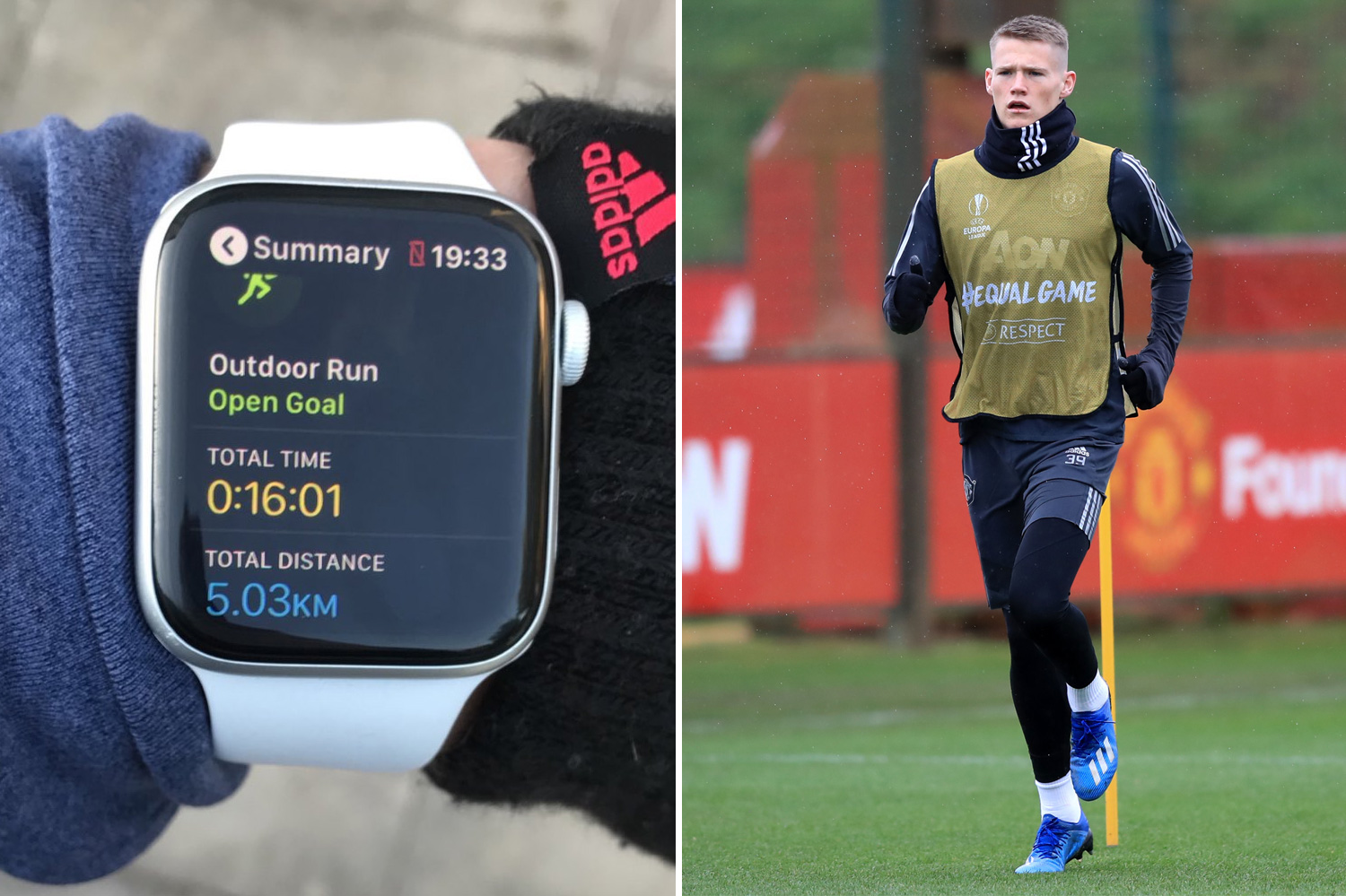 But no-one has managed to beat McTominay just yet.

James revealed: “A lot of the boys are going outside, doing runs and sending them in. It's a competition to get the best 5km time.

”It's been good, nice and competitive still. Scott is winning at the moment and I don't think anyone is going to top it.”

While sitting top of the charts at Old Trafford is one thing, there are far more impressive stats behind McTominay's time.

Incredibly, that time – had it been completed on a standard 400m track – would see him sit inside the top 30 in the whole of the UK.