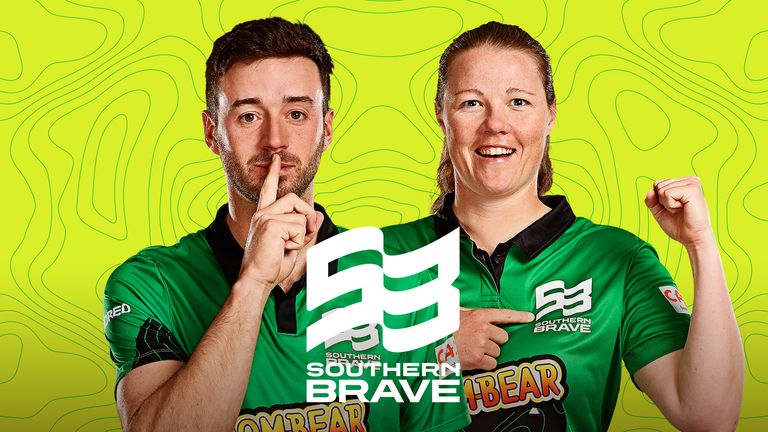 Strength in depth and stars in spades – here’s why Southern Brave will strike fear into their rivals in the inaugural edition of The Hundred.

Coaches: Simply the best? You’ll have to go a long way to find a more eye-catching combination than Charlotte Edwards and Mahela Jayawardene. Edwards’ transition from elite player to cream-of-the-crop coach has been as smooth and successful as the style that elevated her to England’s highest run-scorer of all time. Jayawardene’s resume is likewise none too shabby – the former Sri Lanka captain being the mastermind behind the mighty Mumbai Indians in the IPL.

Men’s star players: Colin de Grandhomme, Devon Conway, Quinton de Kock… There’s plenty of razzmatazz around The Hundred despite the late withdrawal of Andre Russell – the West Indies firecracker pulling out a week ahead of the tournament. The sparkle of De Grandhomme, his replacement, has already lit up the Ageas this summer due to the all-rounder’s stint at Hampshire and don’t tell the Kiwi big-hitter that he’s a replacement! Losing Marcus Stoinis and David Warner in late June was also undoubtedly a blow for Brave but in Conway and De Kock they are replaced by two immovable mountains. Conway averages above 50 in ALL THREE international formats, while former South Africa captain De Kock has scored 9,500 international runs. Substitutes they ain’t, either. 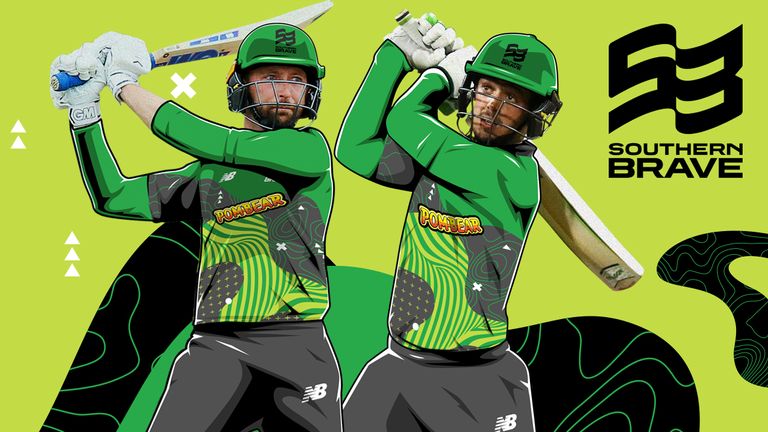 Women’s star players: Sophia Dunkley, Smriti Mandhana… Both were born for the big stage and are sprinkled with stardust. Dunkley’s appeal is as wide as her split-grip, the 23-year-old all-rounder announcing her international arrival against India with maiden Test and ODI fifties earlier this summer. Expect her leg-spin to be a potent weapon too. Meanwhile, Indian legend Mandhana could sit back and reflect on an international tally of over 4,000 runs but on the evidence of the series against England the left-hander remains as hungry as ever. 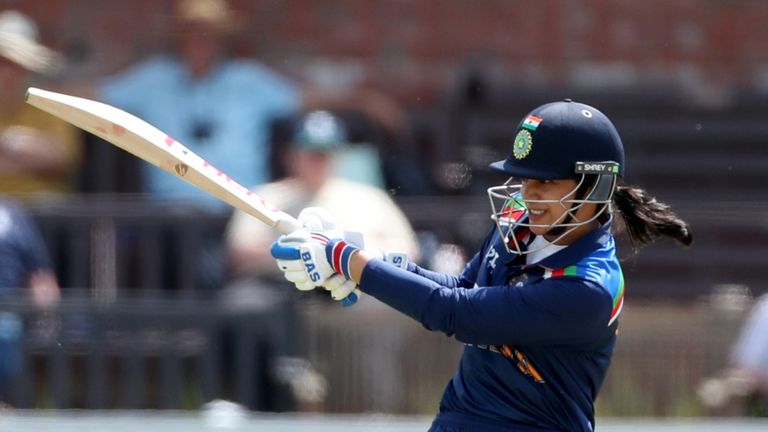 How far can the women’s team go? With West Indian lynchpin Stafanie Taylor on board, the Brave should be a match for anyone. Her unbeaten hundred against Pakistan in July proved she’s still up there with the best and should inspire Danni Wyatt, amongst others, to step up another level. No batting side can ever rest easy while Anya Shrubsole still has deliveries in the locker and Charlotte Taylor – as she proved with six wickets in the 2020 Rachael Heyhoe Flint final – is another bowler who loves the big occasion.

How far can the men’s team go? Bold – perhaps even brash – this is an outfit packed with destructive brilliance. As recruitment jobs go, it’s top notch with the experience and expertise of Chris Jordan and Tymal Mills well-balanced against the up-and-coming thrust of the likes of George Garton. Pity the team that comes up against Liam Dawson, Max Waller and Danny Briggs on a turner.

The Hundred starts with a women’s match between Oval Invincibles and Manchester Originals at The Kia Oval on Wednesday, July 21, with the men’s competition starting a day later at the same venue.

Sky Sports will show all 68 games live – 34 women’s and 34 men’s – while all women’s matches and a significant number of men’s games will be streamed live on the Sky Cricket YouTube channel.