SERGIO REGUILON says Antonio Conte is already the Special One at Tottenham.

The Spanish defender was signed for Spurs by Jose Mourinho. 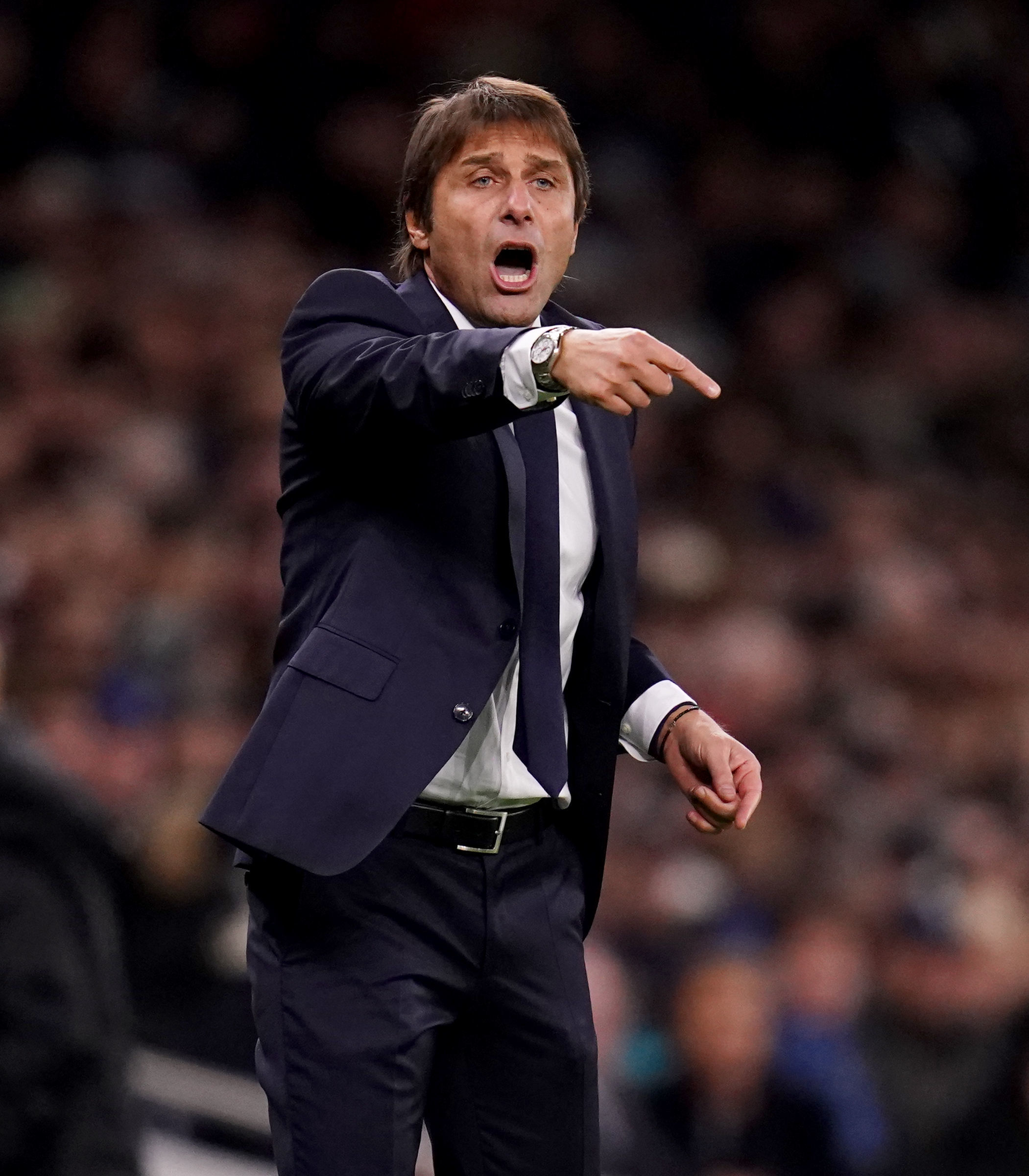 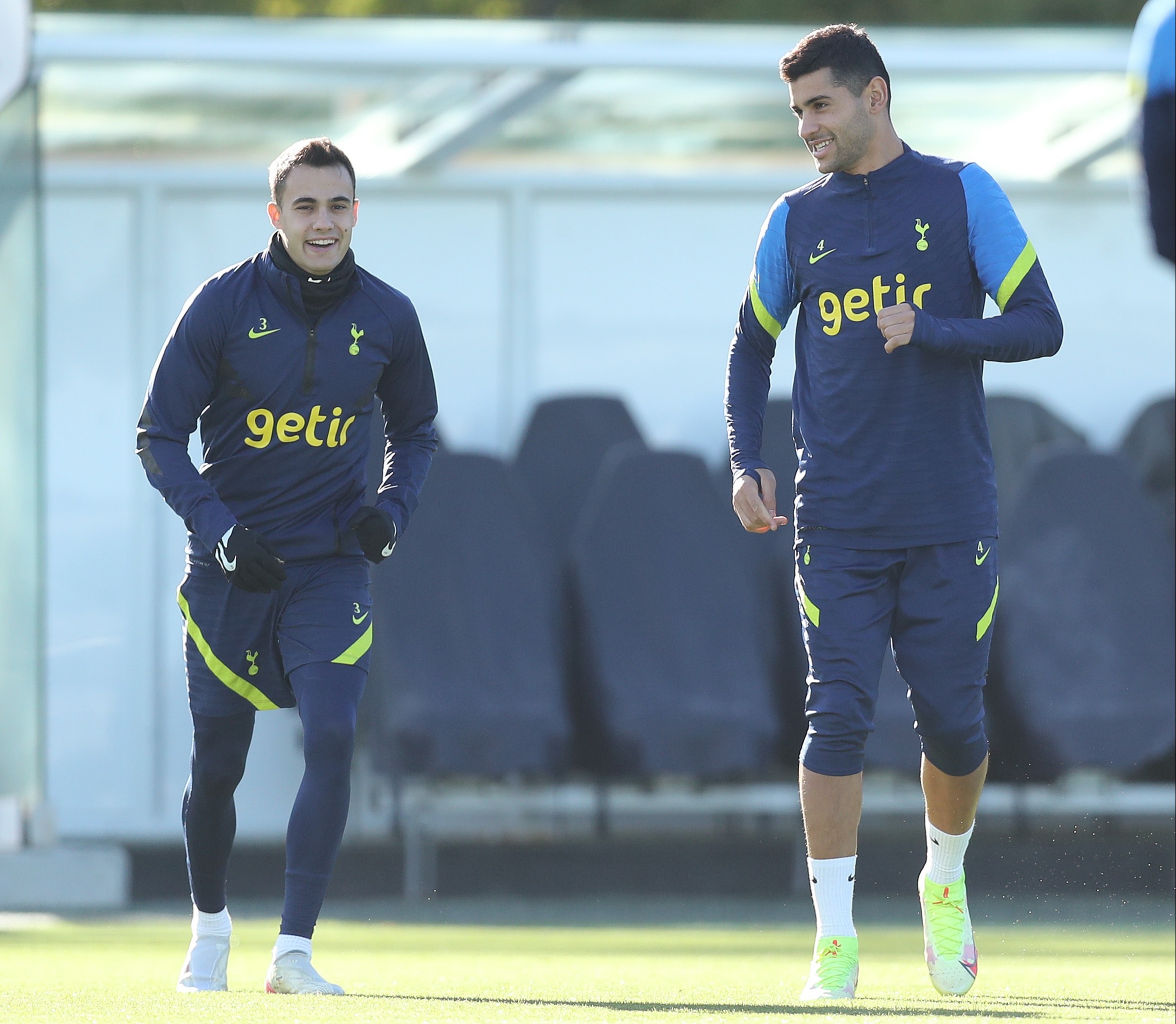 The Italian only replaced the sacked Nuno Espirito Santo at Tottenham last week.

But Reguilon said: “The gaffer is special.”

The player also revealed the methods Conte used in his first week’s training as he tries to get Spurs stars fluent in his favoured 3-4-3 formation.

Reguilon, adapting to his new role as wing-back, revealed: “He loves training hard but now we don’t have a lot of time to work on the things he wants on the pitch. So we did a lot of meetings with videos this week.

“I’ve never played five at the back before. I have to learn quickly.

“The gaffer has told me he wants me to be solid in defence but at the same moment I have to arrive in the box, help the strikers, score goals, give assists.

“Now I have more of a chance to score goals and give assists. So let’s work.

"I have to watch many videos with the staff to do what they want on the pitch. I’m enjoying the position a lot because I can attack more but I have to run double!”

Reguilon said: “I’ve watched a lot of videos of Chelsea and Inter Milan, and I have a friend at Inter, Achraf Hakimi who I spoke to about the gaffer.

“He told me I will improve a lot under him and I want to do that as soon as possible.

“He said I will have to work really, really hard but I will improve a lot. In one week, I can already see that."

Tottenham drew 0-0 at Everton on Sunday in Conte’s first Premier League match in charge after beating Vitesse Arnhem 3-2 at home in the Europa Conference League on Thursday.

The Wales star said: “I think overall there is definitely something to build on, but we’ve got a lot to work on and a lot to improve on.

“He is a world-class manager who is going to bring his ideas in, and he is going to work us hard to make sure we do it right.

“And as players, we’re desperate to get going with him.”

Davies, who has joined up with Wales for their two remaining World Cup qualifiers at home to Belarus and Belgium, added: “We’ve only had five days with the new boss, but I’m sure over the coming months we will be working hard and trying to be the best we can be.

"There is no doubt he can get us there.

“We haven’t been at our best. But he’s got an idea of how we can be there.

“I am sure after the international break we are going to be working very hard to get it right.”