ERIK TEN HAG will arrive at Manchester United tomorrow with pre-season set to begin on Monday.

The Dutchman will check in at Carrington as he plots a return to form next season for the Red Devils. 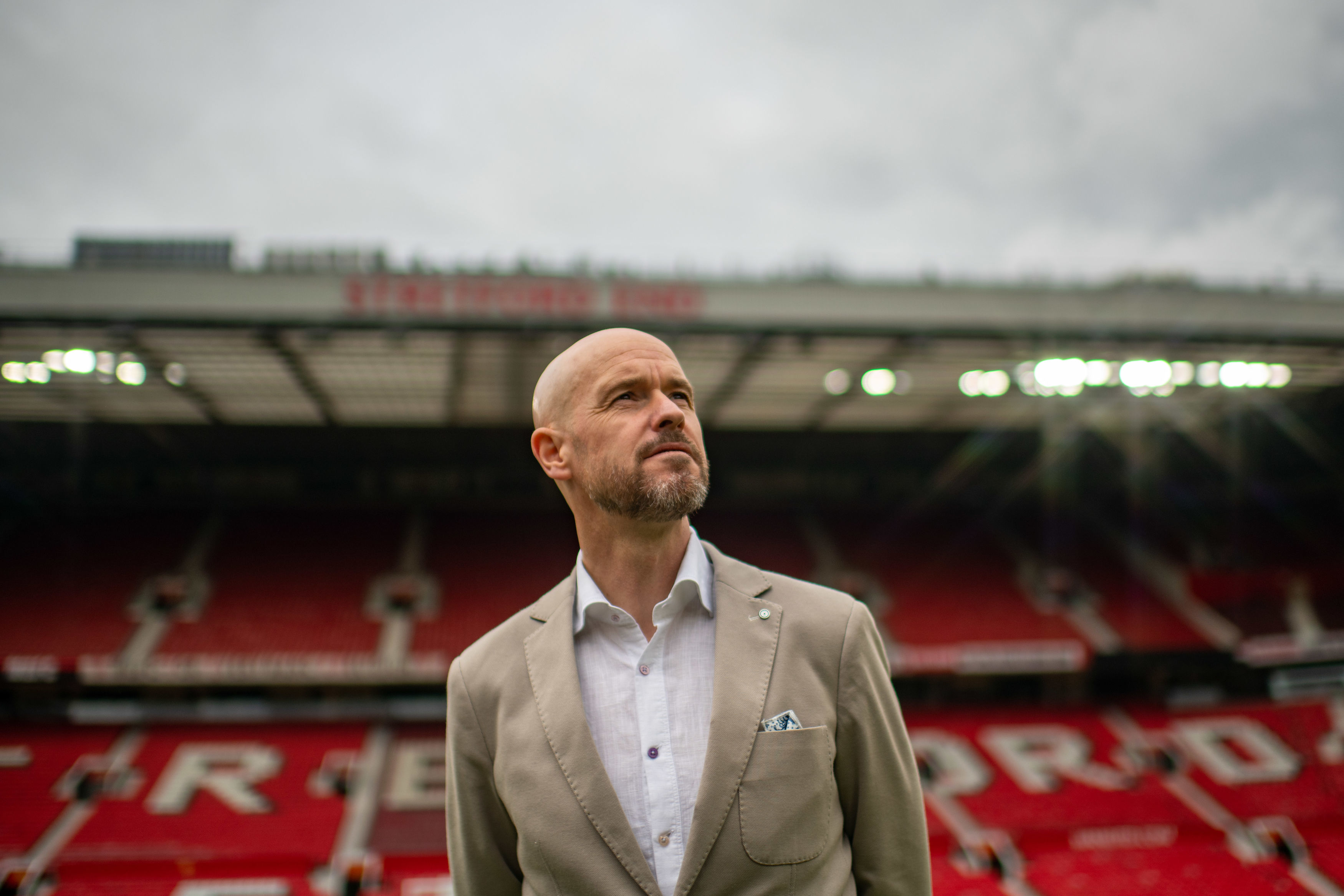 Ten Hag is set to face a baptism of fire with fans protesting against the Glazers before his first game in charge.

The former Ajax manager will meet a group of Man United stars when they check back for pre-season on Monday.

He won't meet the bulk of his squad until later, however, with those out on international duty set to have an extended holiday.

Ten Hag may meet the likes of Marcus Rashford and Jadon Sancho, who weren't selected for England duty at the end of the season.

If so the duo will likely be in pristine shape, having both been working out Stateside during their break.

Ten Hag won't meet any new signings on Monday, with United yet to make a single move in the window – despite a number of outgoings including Paul Pogba.

The Red Devils are interested in the likes of Frenkie de Jong and Antony, but haven't been able to get either deal over the line.

GET HIM TO THE GREEK

Grealish reunites with Sasha in Mykonos for wedding after Vegas hol

Fan unrest has steadily been growing off the pitch.

United CEO Richard Arnold recently admitted that last season was a "f***ing nightmare" while meeting with fans at a pub in Cheshire.

While the Glazers infuriated fans by receiving the bulk of £11million in dividends paid to shareholders on Friday.

Ten Hag will take his side on a gruelling trip around the world next month, with United set to play pre-season games in Thailand and Australia.

He will then get his first taste of Old Trafford action on July 31, when United host Rayo Vallecano in their final pre-season friendly. 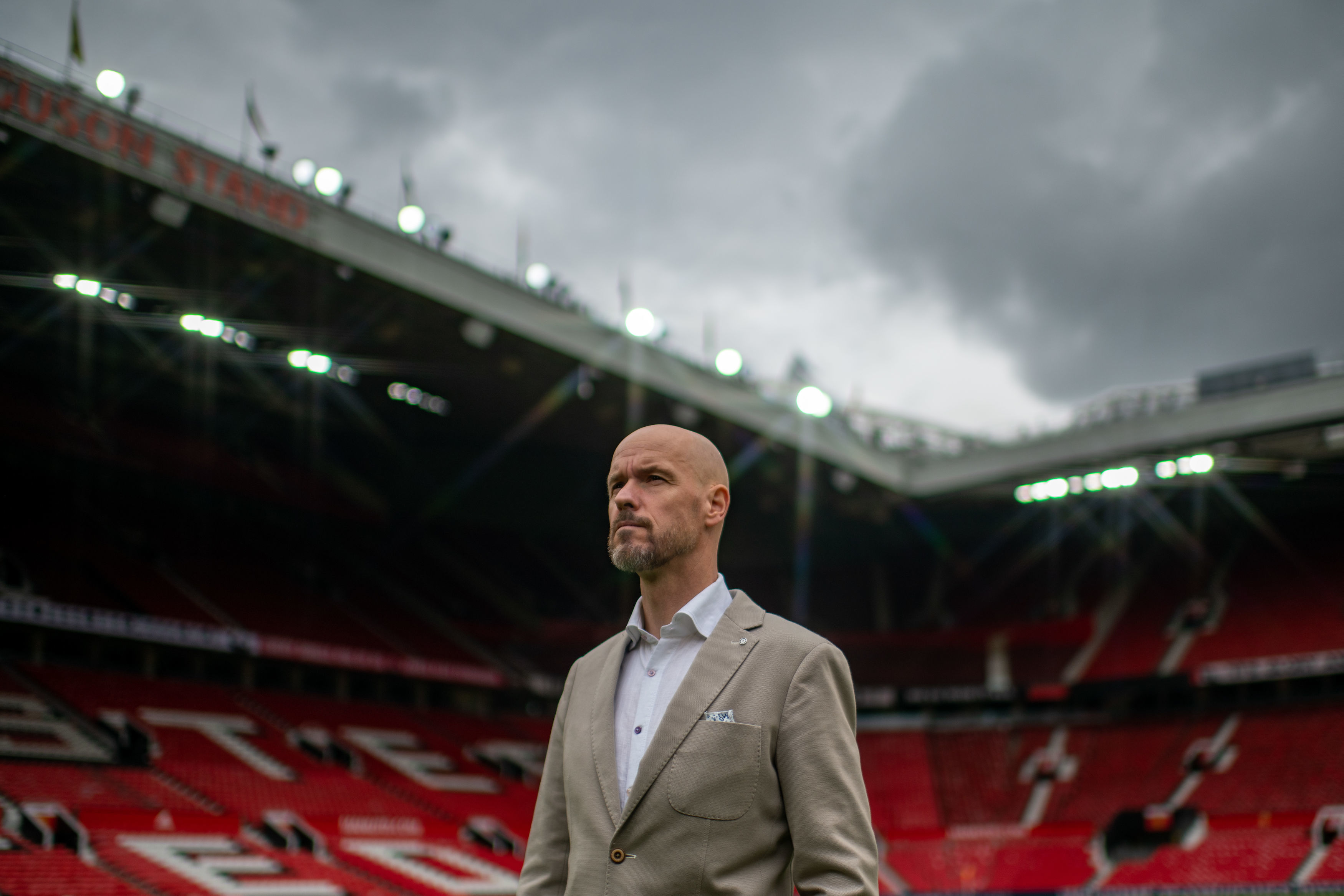