QUALIFIED PILOT Zharnel Hughes was booted out of the men’s 100m final following a dramatic false start at the Tokyo Olympics.

But the tag of the fastest man in the planet went to Italian Lamont Marcell Jacobs in a time of 9.80 seconds – the first European champion since Linford Christie in 1992. 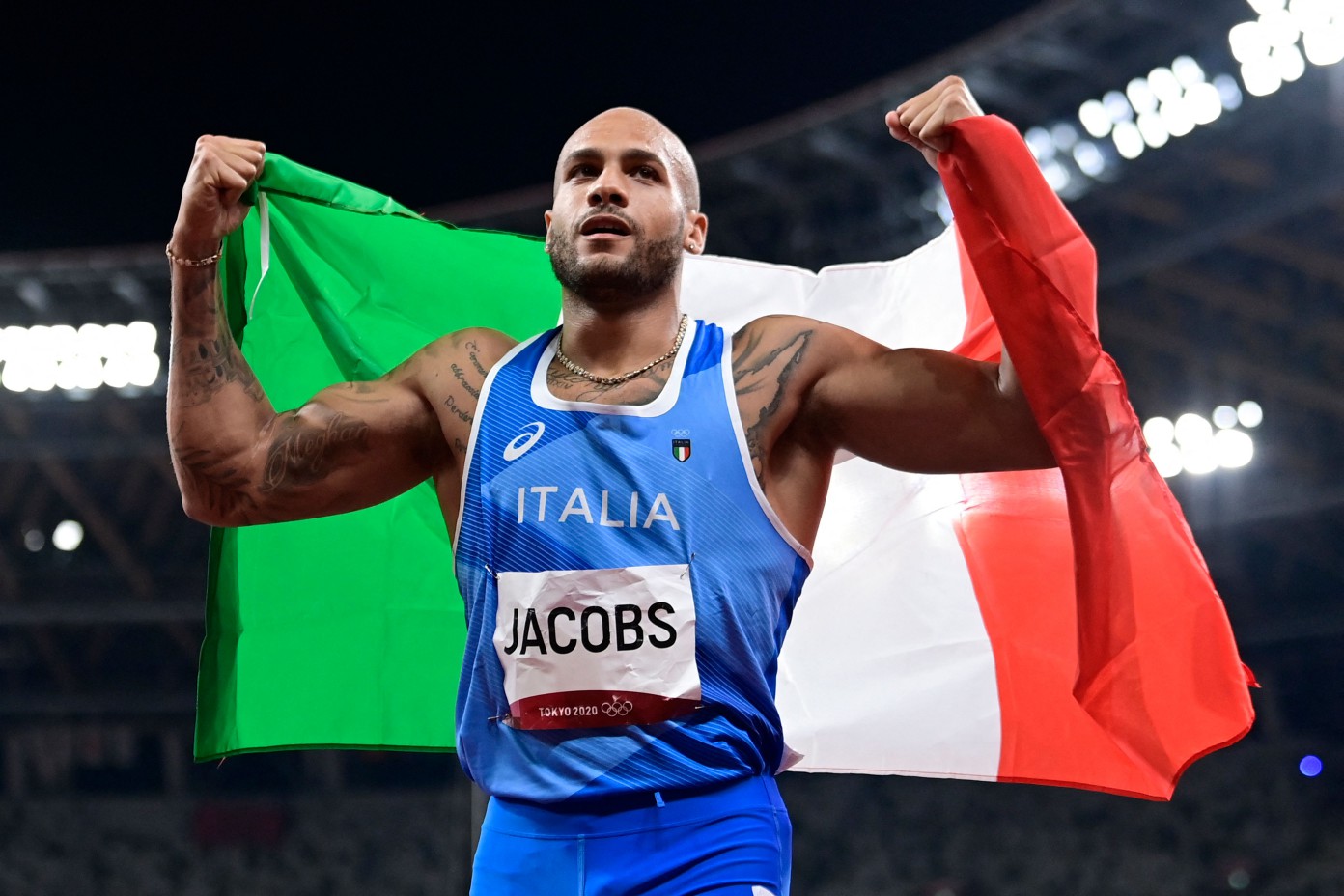 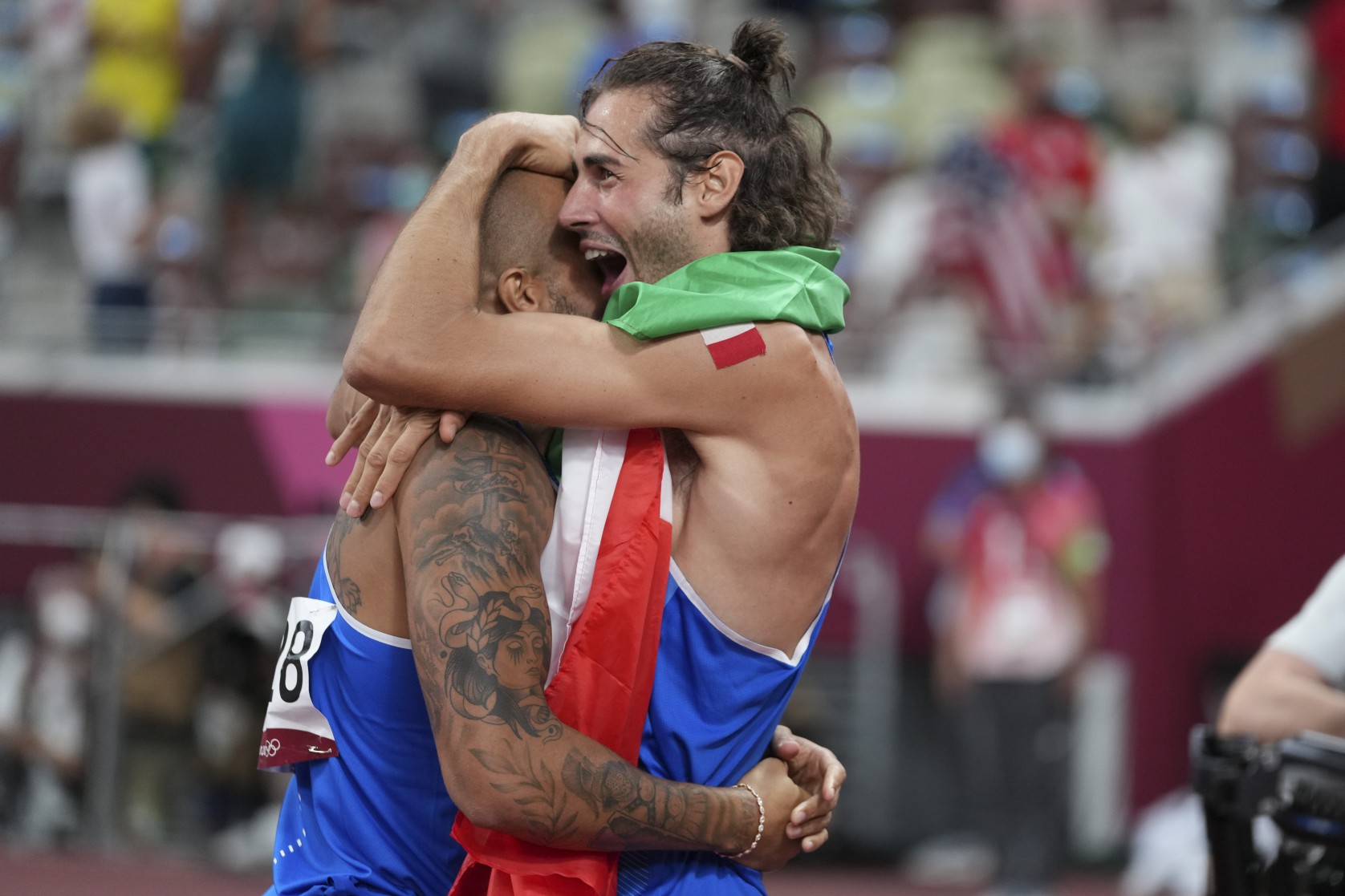 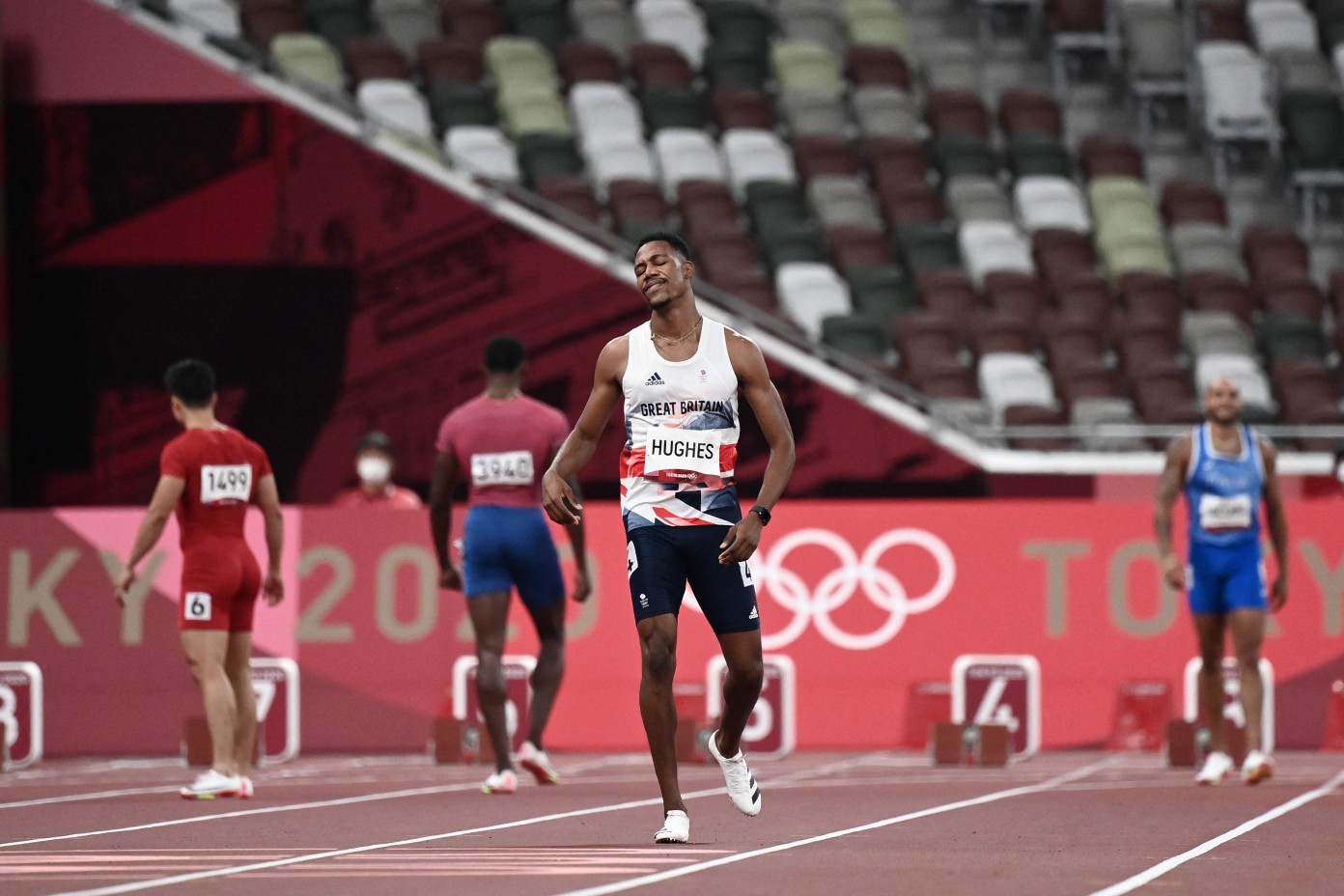 This was the most open field for a 100m final since Athens 2004 and the first since the unbeatable superstar Usain Bolt retired from sprinting.

The victory for Italy was unexpected but means they have won this summer the European Championships at Wembley and were victorious at the Eurovision Song Contest.

Hughes – who is coached by Bolt’s ex-mentor Glen Mills – was smiling on the start line and was in good form to add his name to the record books.

Yet inexplicably Hughes, 26, jumped the gun from lane four, nerves clearly getting the better of him in the biggest race of his life.

After the race he said: “It wasn’t pressure. I wasn’t nervous.

“It’s just that my calf cramped up when I went up on ‘set’ and with the cramp I moved which is heart-breaking.

“I’m really gutted right now. I worked too hard to be here to come and false start. It hurts a lot. I just have to gather my thoughts together now and try to re-focus for the 4 x 100m.

“Before I got here I was suffering with a Psoas problem and the fact that I showed up and made it to the finals, I want to give credit to my team back there.

“I’m sorry this had to happen like this, it’s just unfortunate like I said that the calf cramped and I moved. I'm sorry."

Given the disappointment of Dina Asher-Smith the night before – she has withdrawn from the 100m and 200m due to fitness concerns – this has been a disastrous weekend for the British Athletics squad.

Hughes’ absence was not the first qualification. In fact Londoner Reece Prescod was unable to make the final having been disqualified for a false start – it was adjudged he went 0.006seconds before the gun. 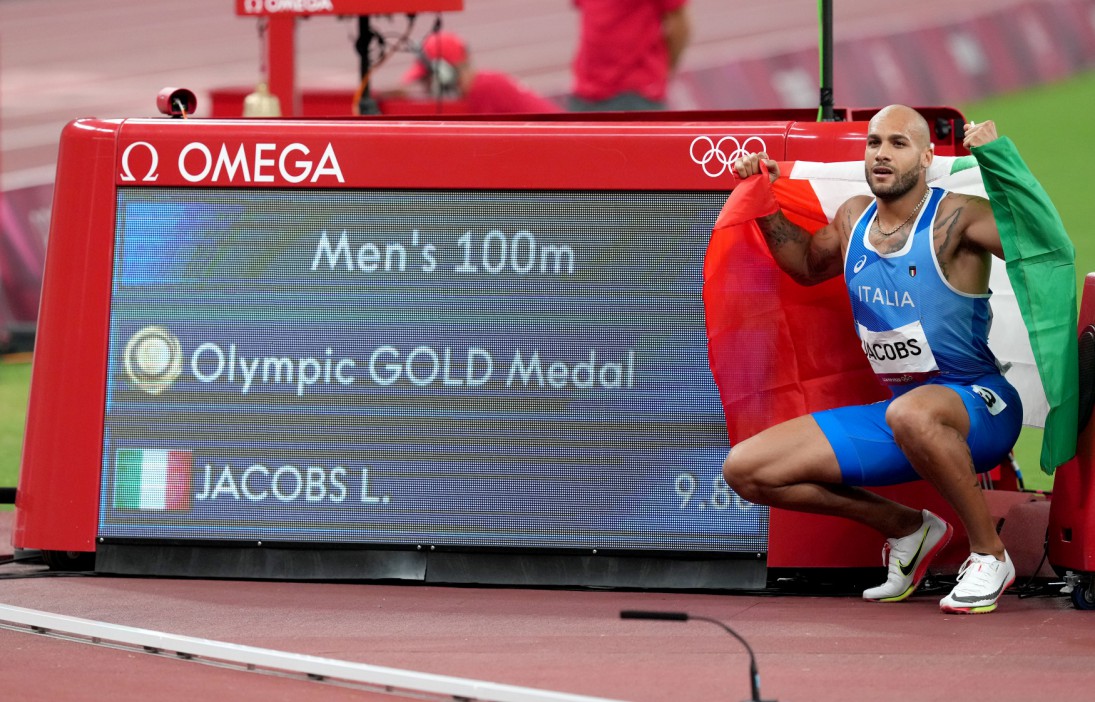 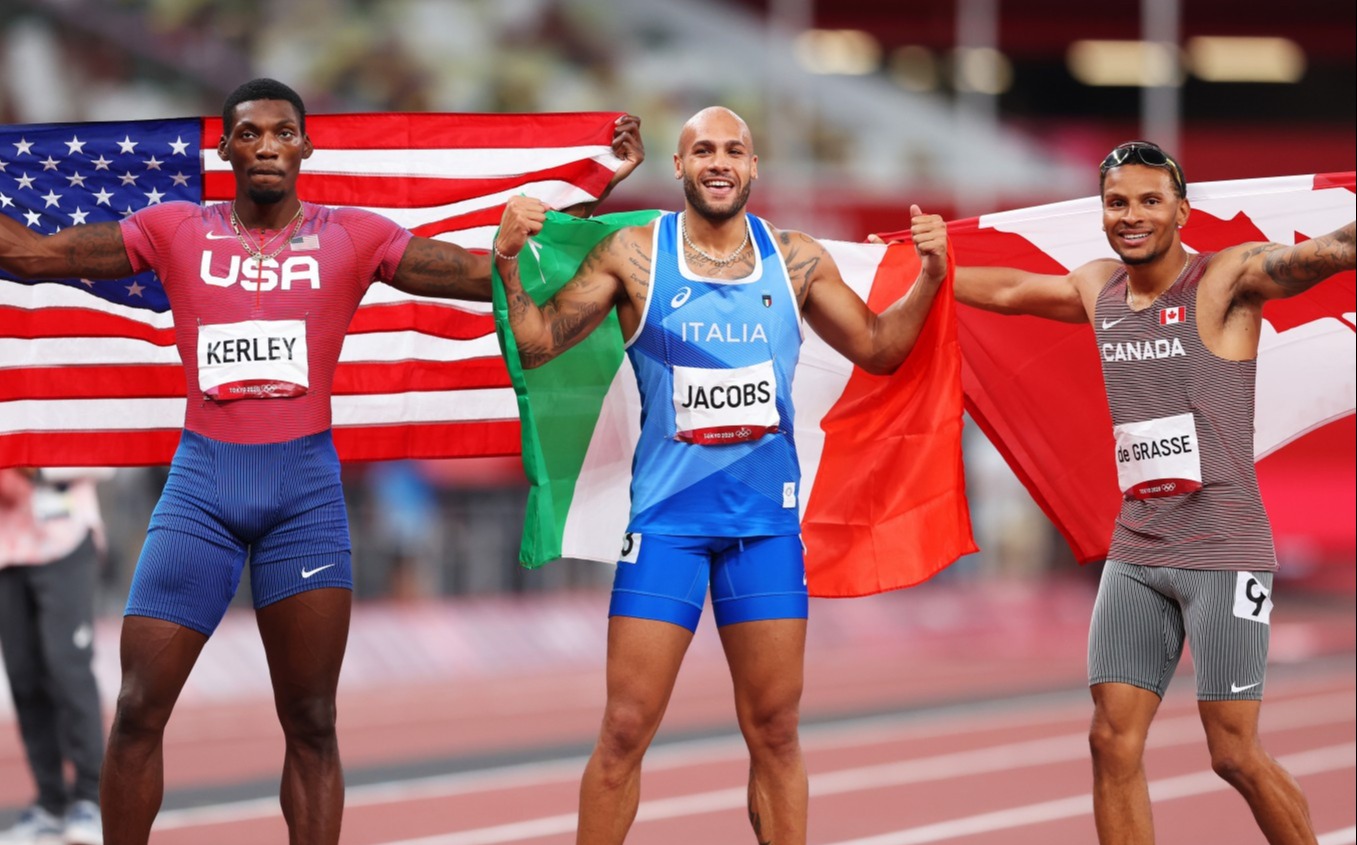 CJ Ujah was also a disappointment, finishing in fifth place in his heat in 10.11 seconds.

There was also frustration in the men’s 800m as Elliot Giles and Daniel Rowden, who both came with high hopes of progressing, were knocked out of the semi-finals.

History was made in the stadium as Venezuelan Yulimar Rojas hot, skipped and jumped to a world record 15.67m in the women’s triple jump.

It beat the previous mark of 15.50m set by Ukrainian Inessa Kravets in Gothenburg in August 1995.