The right-back, 20, has been a revelation since joining Brighton from Chelsea in January. 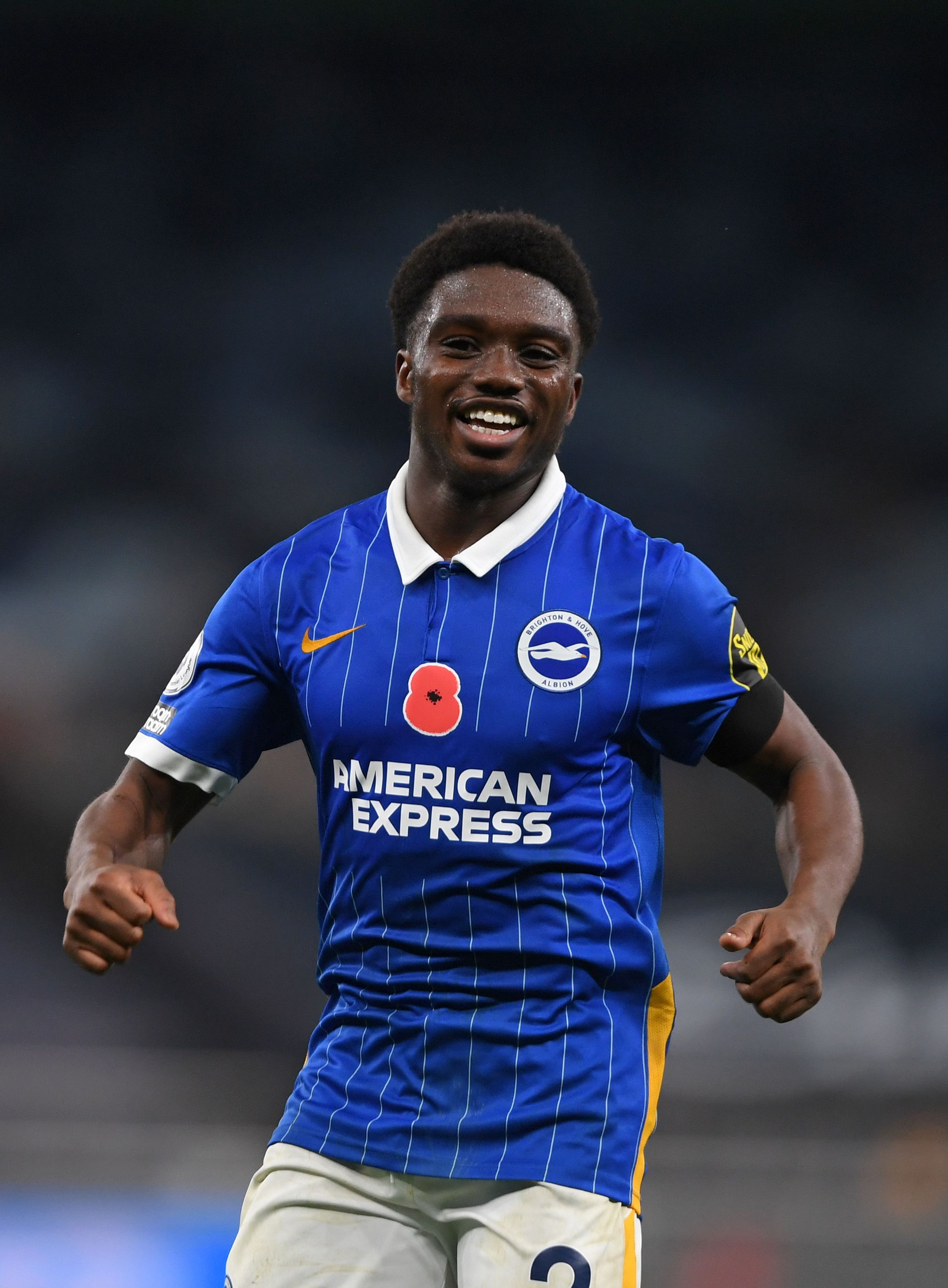 Born in London to Ghanaian parents, he has played for England at all ages from Under-18 upwards.

Lamptey made his Under-21s debut in a 2-1 win over Austria in September.

Valued at £16million, he is tipped to break into the Three Lions' senior squad before long.

But Ghana FA president Kurt Okraku revealed he has launched a charm offensive to persuade the defender to switch allegiance to the Black Stars.

Okraku told local media: "We are following every top Ghanaian talent you may have seen on your screens.

"Someone like Tariq Lamptey.  We have been speaking with his family, to make sure that having identified him as a top talent we will bring him to represent our country.

"In the same vein, other people are also talking to him and his family to represent another country [England].

"The national teams are for Ghanaians. It doesn't mean only those who reside in Ghana, but every Ghanaian across the world. 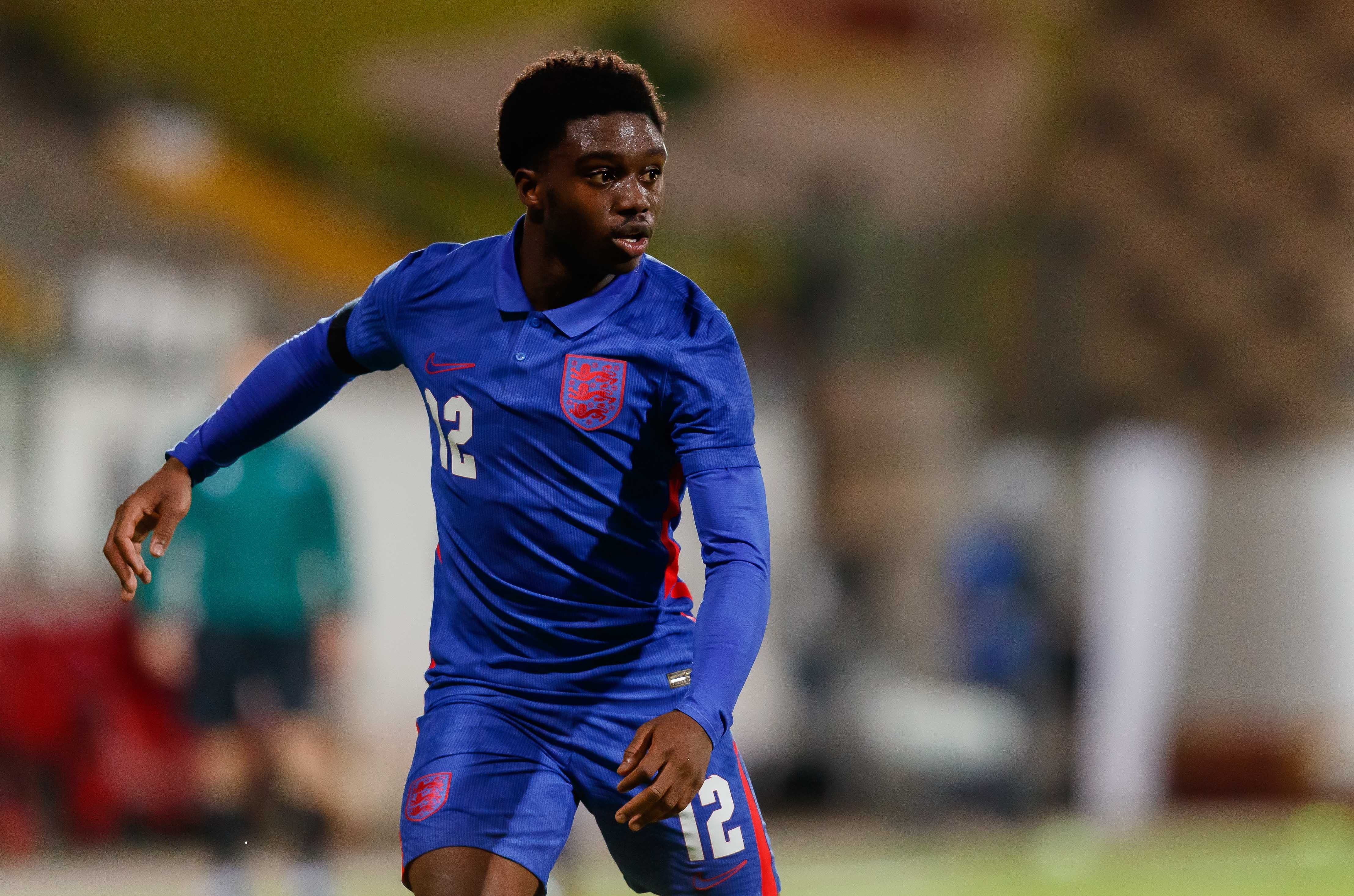 "For which reason it would be suicidal for us not to search everywhere in the world to find the right talents for Ghana."

Lamptey has made seven Premier League appearances for Brighton this season, scoring once.

His endless bags of energy and rapid speed has led to him catching the eye in several games, including in the Seagulls' opening match of the season against his former side Chelsea.

Many observers were surprised when the Blues let him go for the small fee of only £6m in January.

But since arriving on the South coast he has been a revelation, and has even been linked to European giants like Atletico Madrid.

But they will face competition from Champions League holders Bayern Munich, who are also reportedly interested.