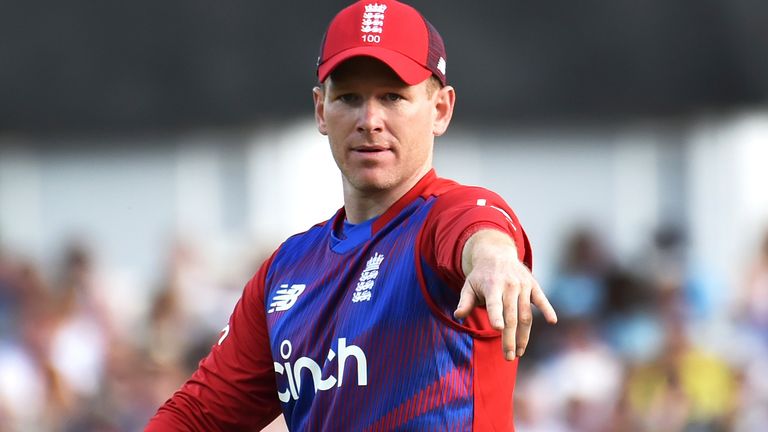 England’s opening match of this year’s men’s T20 World Cup will be a repeat of the 2016 final against reigning champions the West Indies, organisers have announced.

The sides will meet on October 23 in Dubai in their opening Super 12s match, and are joined in Group 1 by Australia and South Africa.

Two teams from the preceding group stage – the winners of Group A and the runners-up in Group B – will also be in England’s Super 12s group.

After facing the West Indies, Eoin Morgan’s side will then play the Group B runner-up on October 27 in Abu Dhabi.

England then take on Australia on October 30 in Dubai before heading to Sharjah, where they will play the winner of Group A on November 1 and South Africa on November 6. 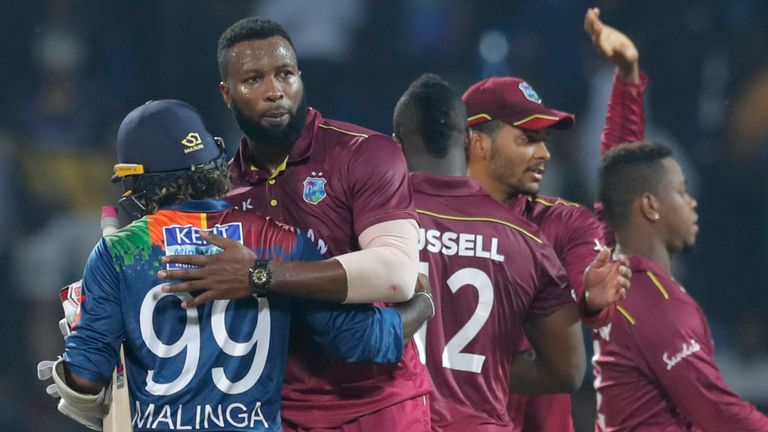 Eight teams – including Ireland and Scotland – will compete in the group stage, with the top two sides from Groups A and B progressing to the Super 12s.

The top two sides from each Super 12s group will progress to the semi-finals, which will be held in Abu Dhabi on November 10 and Dubai on November 11, with the final scheduled in the latter city on November 14.

“The standard of T20 cricket around the world is improving exponentially and every nation has a chance of becoming world champions.

“It should be one of the closest and most competitive world tournaments to date and we can’t wait to get started,” he added.

England face two warm-up fixtures against Pakistan on October 13 and 14 before the tournament, which is being held in the United Arab Emirates and Oman after being moved from Australia and then India due to Covid. 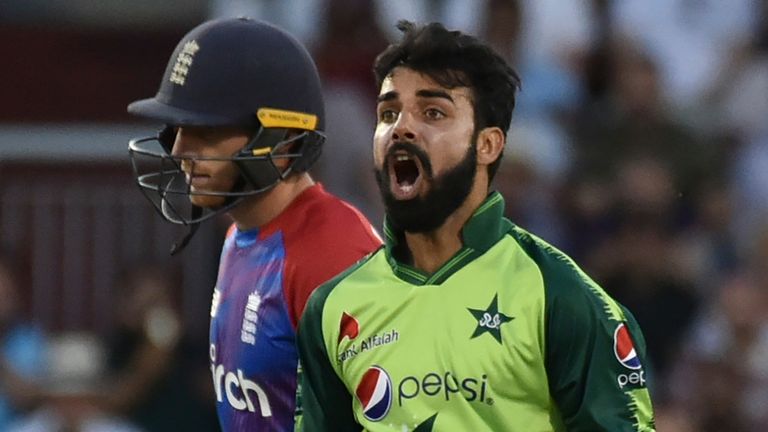 England are currently the No 1 ranked T20 side in the world and will likely go into the tournament in two months’ time as one of the favourites.

Scotland will play in the group stage that precedes the Super 12s, and have been drawn to face Bangladesh, Papau New Guinea and Oman.

In the other group, Ireland face Sri Lanka, the Netherlands and Namibia.

Group 1: England, Australia, South Africa, West Indies, A1 and B2
Group 2: India, Pakistan, New Zealand, Afghanistan, A2 and B1