Supremo Lee Power hopes to tie up a deal quickly and install Sheridan as Richie Wellens’s replacement in time for the weekend. 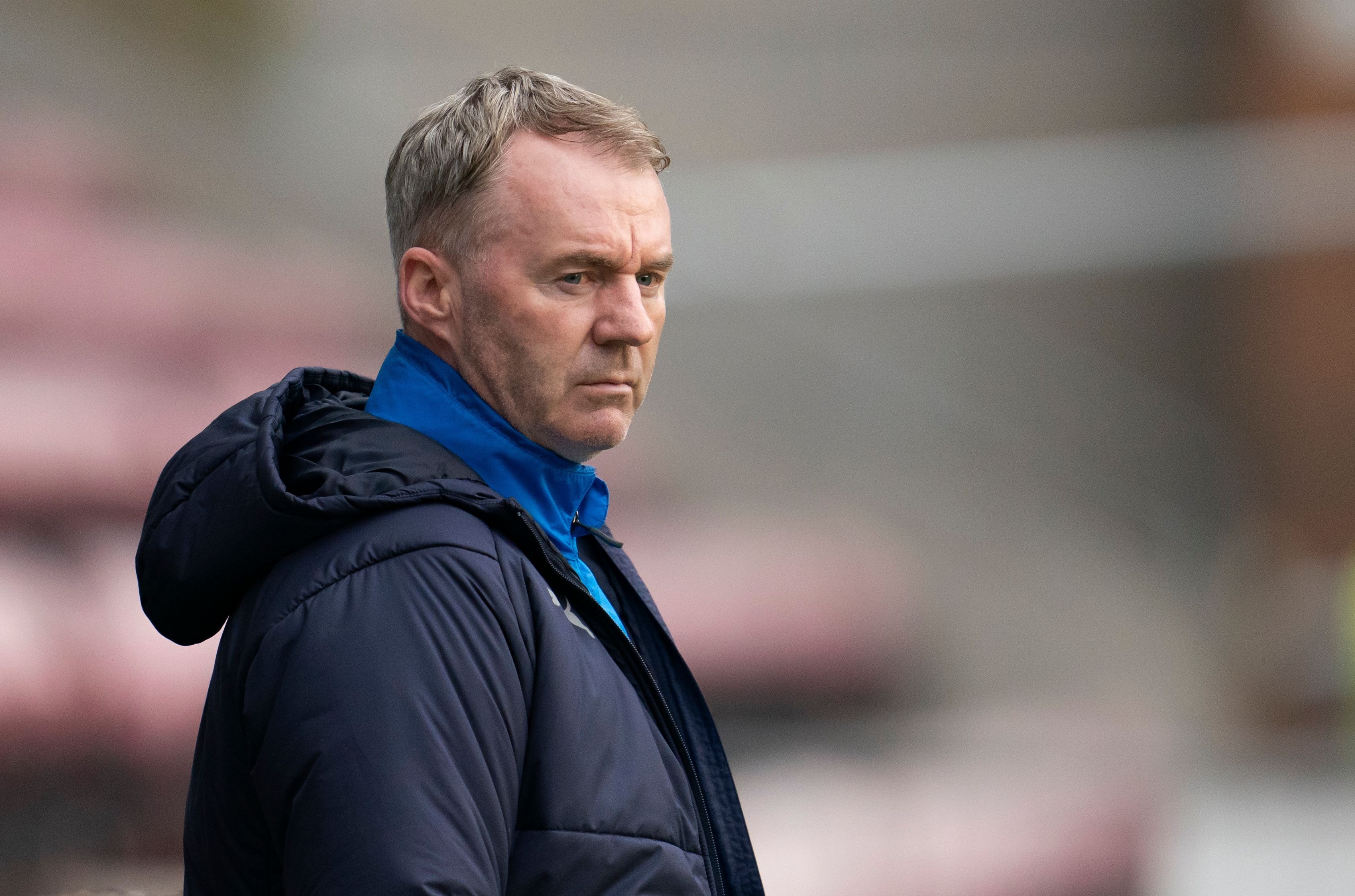 Sheridan worked for Power at his Irish club Waterford before leaving to take the Latics post.

Sheridan only joined Wigan a few weeks ago but has been unable to rescue the crisis club. He was left devastated by an FA Cup defeat by Chorley.

Wigan’s Spanish owners in waiting are keen for Sheridan to stay but he could get more security as Swindon.

The move would leave Wigan bottom of League One and without a manager while stuck in administration.

The Spanish bidders hope for an extension on their period of exclusivity as they try to answer questions posed by the EFL.

Along with their FA Cup upset by Chorley, Wigan have lost their last three League 1 games.

The club have only won two games from 11 this season and have the joint worst goal difference in the league.

Their poor start to the season follows a points deduction last season which saw them relegated into the Championship.

They were punished after having to call in the administrators due to financial problems of their Hong Kong-based owners.