LINA HURTIG says it is super exciting to move Arsenal with the club strengthening their attacking ranks before their season-opening duel with Manchester City. 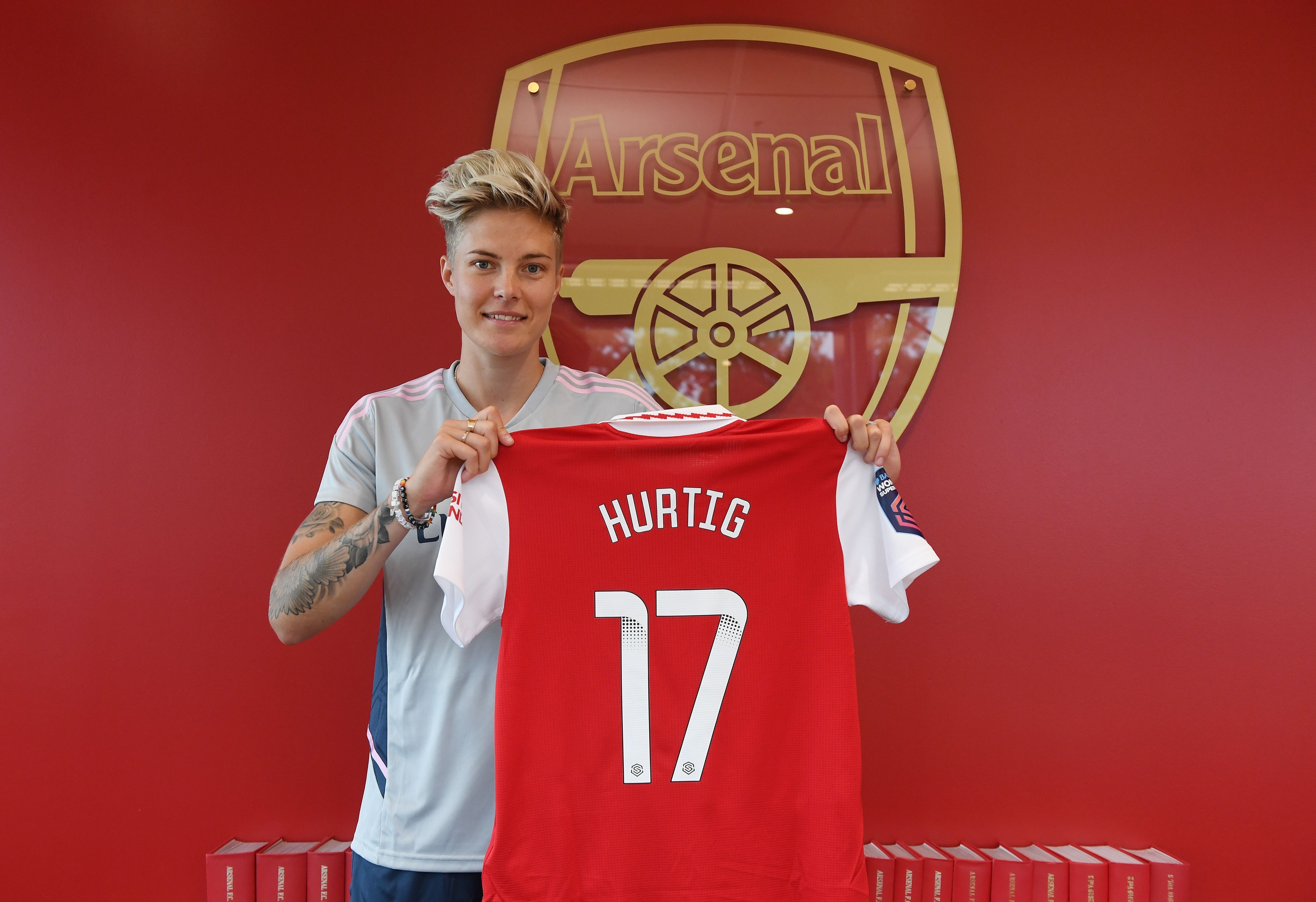 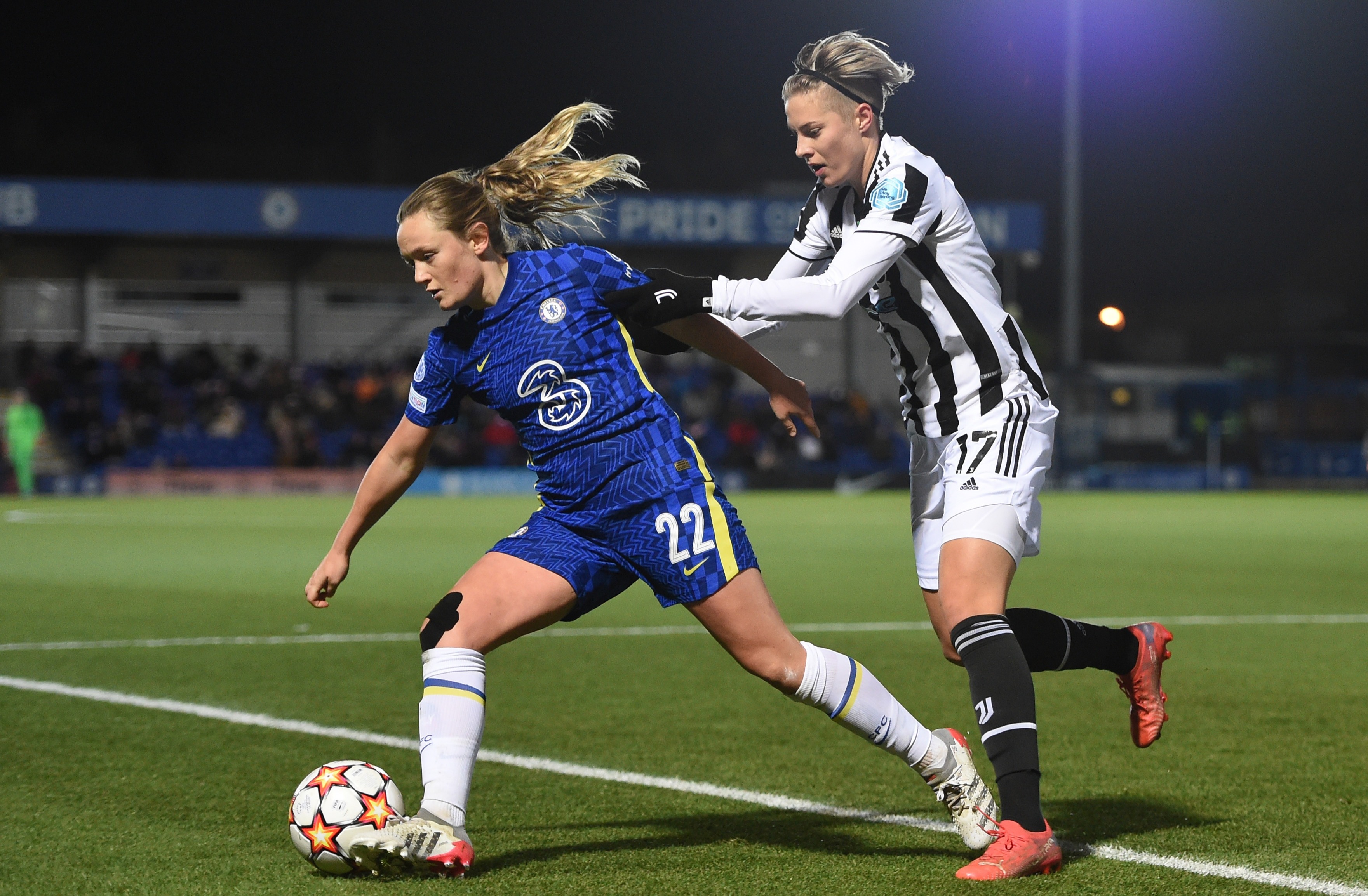 And the former Serie A ace has become the second Swedish player to join the Gunners following the January transfer of her compatriot Stina Blackstenius.

Her arrival follows the departure of England forward Nikita Parris who sealed a move to Manchester United.

The length of Hurtig’s deal has not been disclosed by the club who finished one point behind WSL champs, Chelsea, last term.

Of her Arsenal move, Hurtig who spent two years at Juve and will wear the Gunners' number 17 shirt, said: “It feels so great – I'm very happy to be here.

“I've always, always wanted to play in England, and I've always been interested in English football, so it’s super exciting for me to be here.

“I know Arsenal are a great club, with great players and lots of quality, so I think I will enjoy it here.” 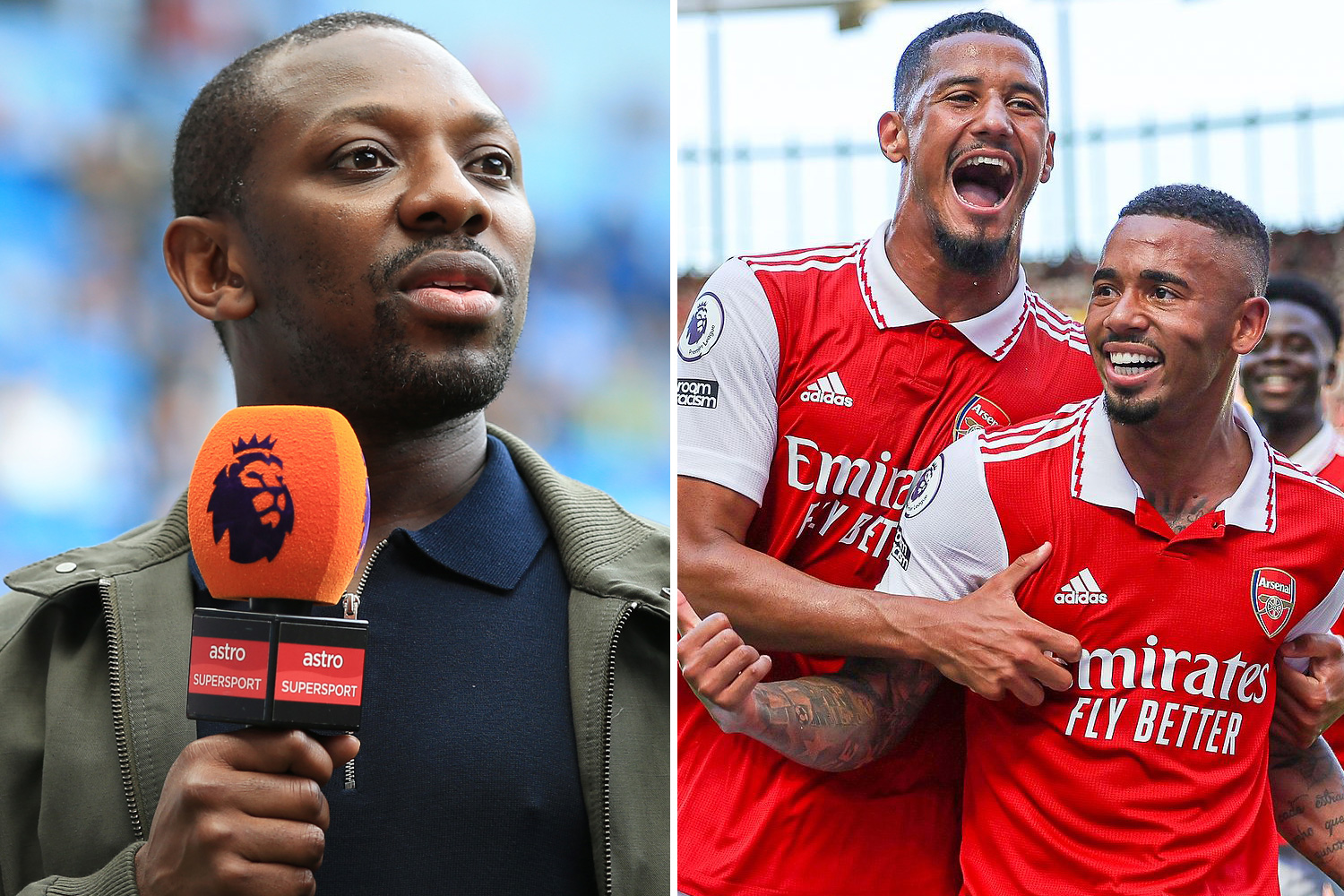 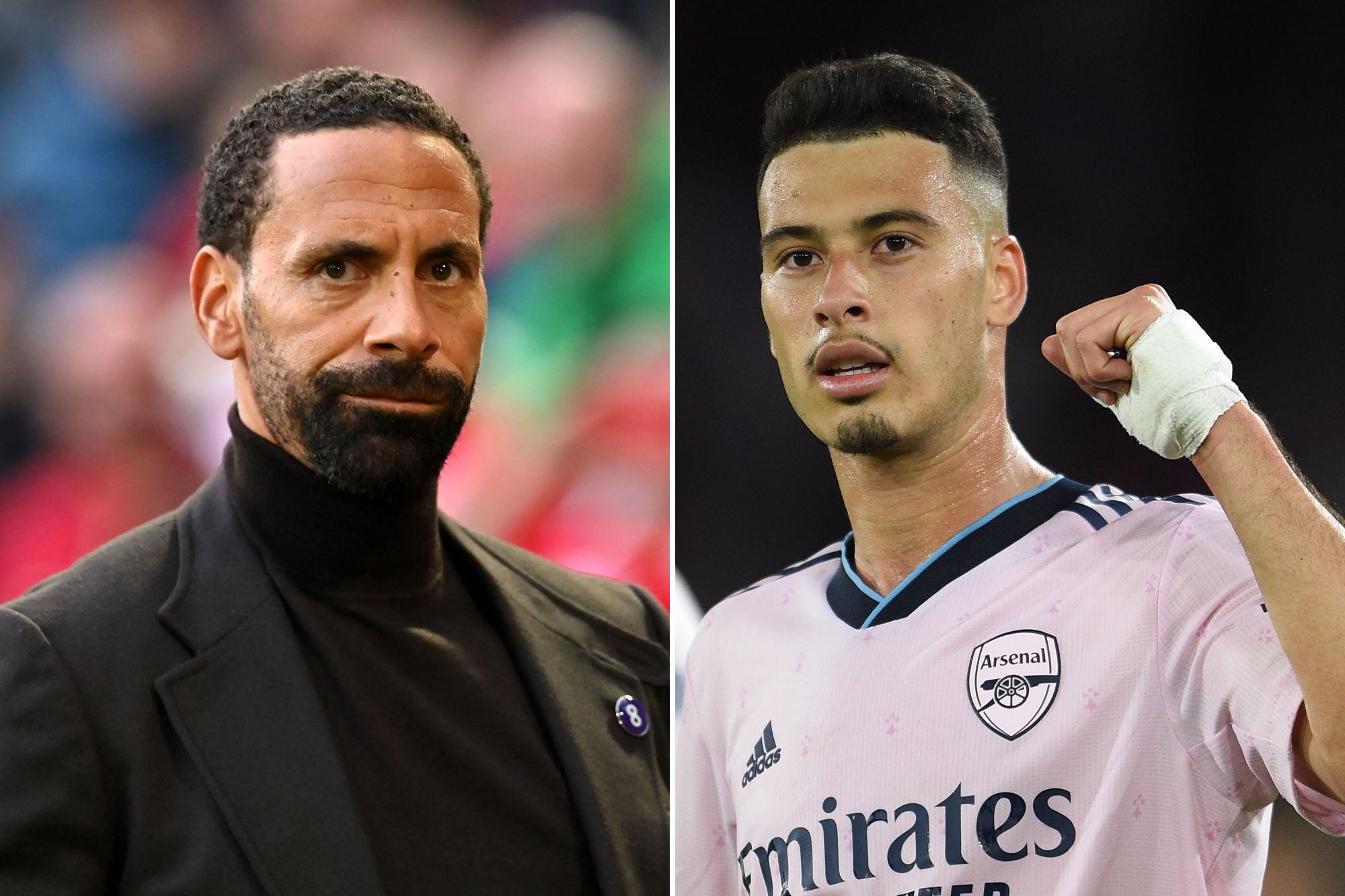 Hurtig, who made her senior debut for Sweden in a 1-1 friendly draw with Canada in 2014, has scored 19 times in 58 appearances for her country.

The versatile forward’s international goals include a header netted in a 3-0 defeat of the USA during the Tokyo Olympics’ group stages.

And the Sweden star and team-mates went on to win silver at the Games.

The forward, who was part of the side beaten 4-0 by England in this year’s Euros semis, began her senior club career at Swedish side Gustafs GolF IN 2011 before sealing a 2012 move to Umea.

After the latter’s 2016 relegation from her country’s top division, Hurtig spent two years playing for Linkopings before joining Juve in August 2020.

Head Coach Jonas Eidevall, whose team will face Man City away on September 11, added: “Lina is an excellent forward who will bring power and dynamism to our game.

“She has shone in the Champions League and international tournaments, and we are delighted that she will be lining up for Arsenal moving forward.” 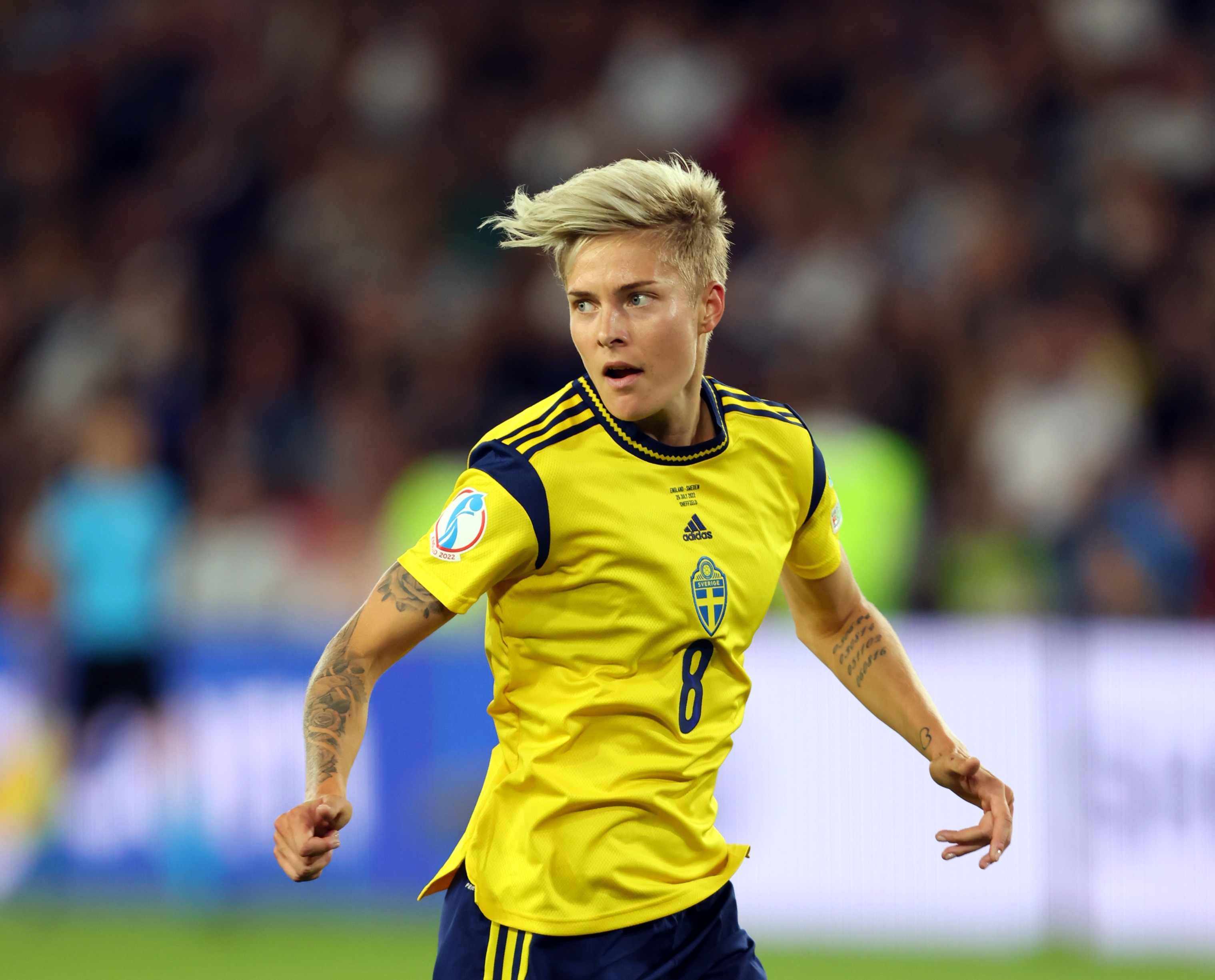