David Menusier said the four-year-old filly fractured a joint in her leg on the gallops on Friday morning. 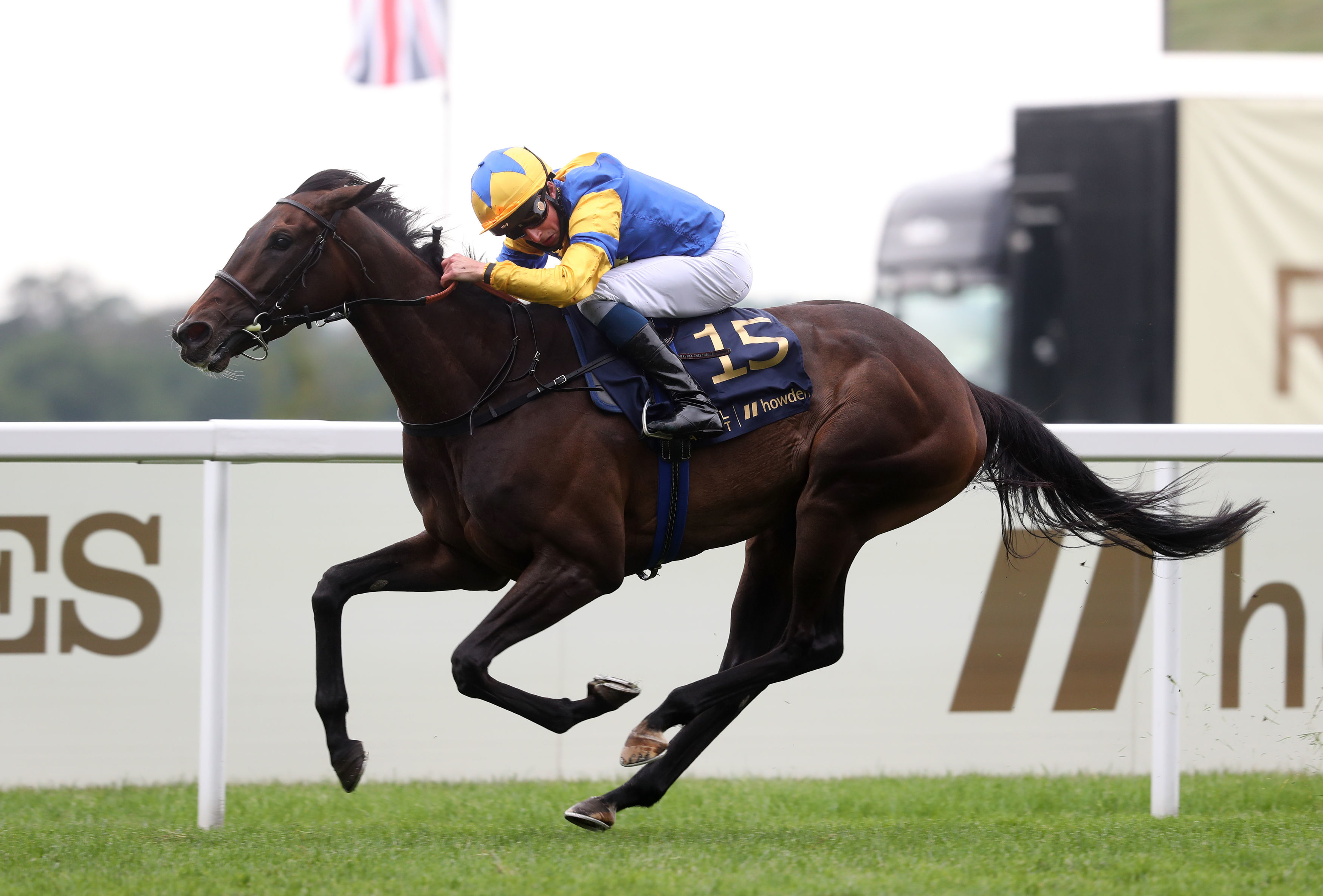 Wonderful Tonight, who won owner Christopher Wright £170,130 with victory in the Group 2 Qatar Lillie Langtry Stakes at Goodwood in July, will now start a second career as a broodmare.

Top trainer Menusier said: "It's hard to accept but at least we can save her and she can pursue a career as a broodmare."

Wonderful Tonight had been entered for the 1m4f Qatar Prix Foy at Longchamp on Sunday.

But her last run on the track will go down as a fourth-placed finish in the Group 1 Darley Yorkshire Oaks last month.

The horse was a money-making machine for ex-QPR owner and music mogul Wright, with career earnings of £636,838.