POLISH top flight club Wisla Krakow have left a touching tribute to their superfan that tragically recently passed away.

Julia Kmiecik became a club icon for her unwavering and loyal support over an incredible 51 year period. 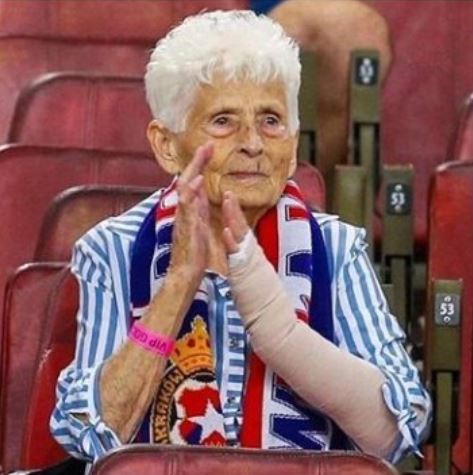 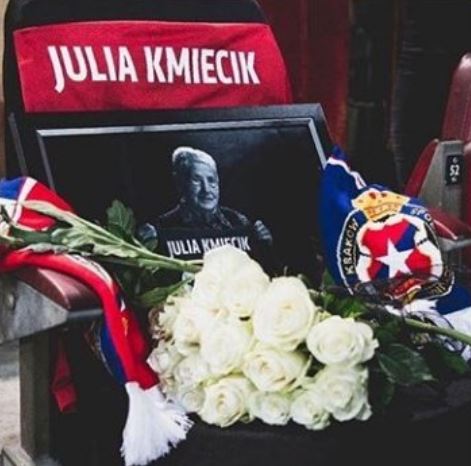 Her dedication was frequently recognised by the club and she was much beloved by her fellow supporters.

So when she recently passed away at the age of 92, tributes came flooding in for the loyal supporter.

But it didn't stop there.

Having sat in the same seat for years, Wisla decided to lay out a scarf where she sat.

And they announced that the seat will always remain hers, and that nobody else will ever sit there.

One labelled her as an: "Outstanding example to every fan in Poland".

And sadly it's not been a good season at all for Wisla.

Having lost 7-0 at Legia Warsaw in October, the Polish side find themselves bottom of the Ekstraklasa after 18 games.

And the last win that Kmiecik got to watch her beloved team pick up was a 4-2 triumph over Zaglebie all the way back in August.

But the poor results didn't waver her commitment to the cause, as her love for the club transcended results on the pitch, and she will be greatly missed.Frank Lampard is sure that John Terry will receive an amazing reception from Chelsea fans when he returns to Stamford Bridge