SUPER League referee Robert Hicks has met the fan who issued a death threat to him face-to-face.

SunSport told how police were investigating after a Warrington supporter claimed the official would be ‘shot dead live on TV.’ 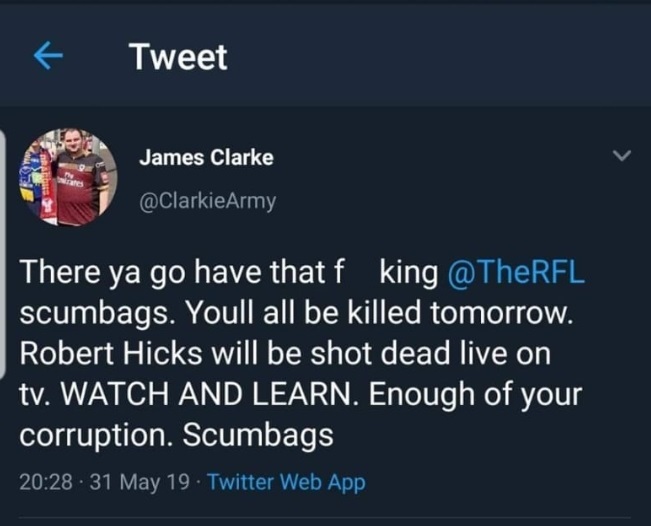 Now after the Wolves took the dimmest of views and took a leading role in the investigation, the supporter explained himself in a meeting with Hicks and Warrington chief executive Karl Fitzpatrick.

The referee said: “Hopefully some good comes out of it. It’s time for a line in the sand.”

Police contacted the supporter responsible and Hicks and Fitzpatrick met him at the Halliwell Jones Stadium, where he was told of the effects his actions had.

And after the fan was handed a suspended ban after all parties agreed to it, Hicks added: “I don’t want anyone to think I’m making light of this – the incident caused significant worry and upset to my family.

“But having discussed the matter with Karl and also the police, we thought we could make a more effective point by meeting face to face with the individual concerned. 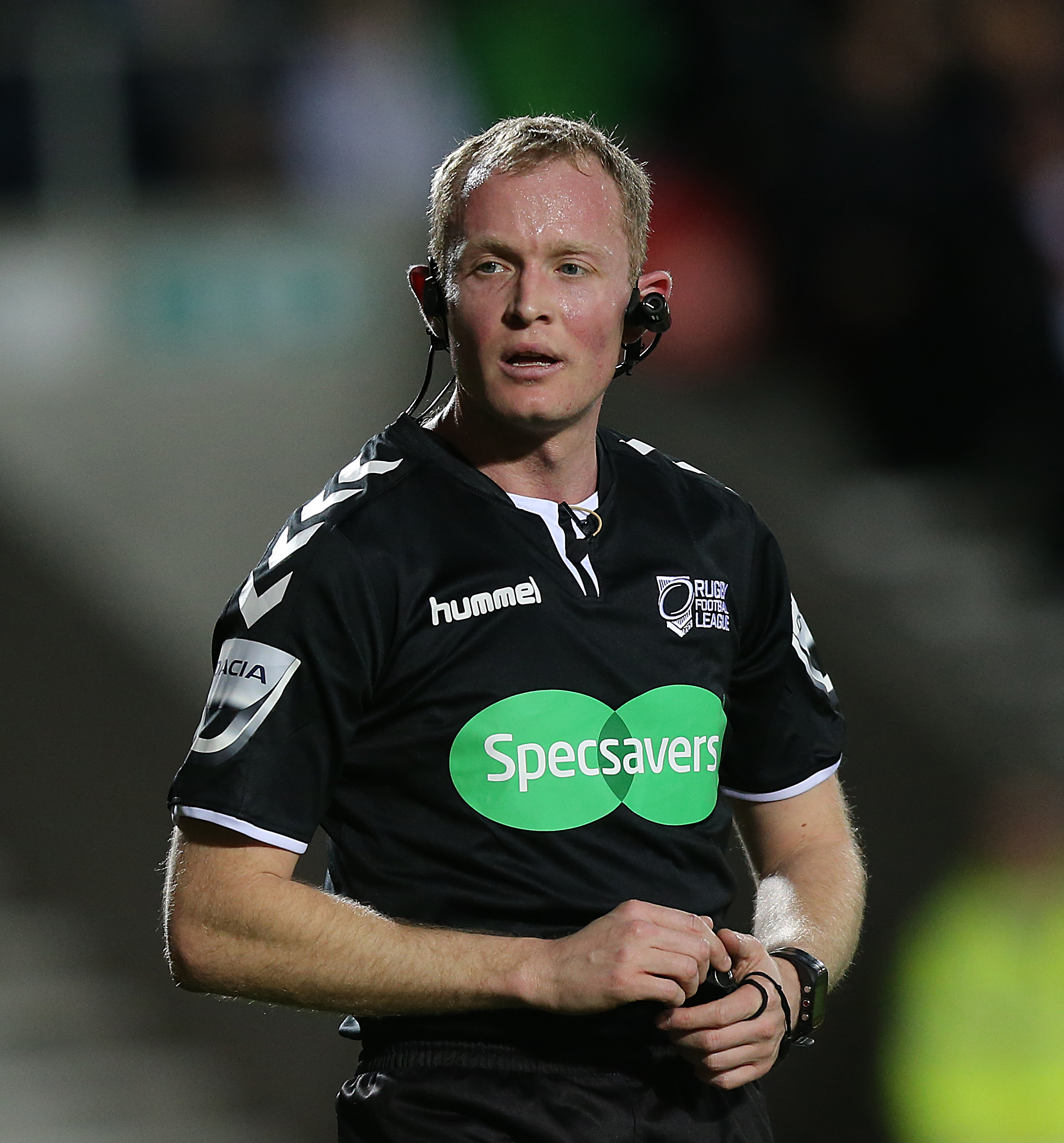 “We did that at the Halliwell Jones Stadium and although it was a difficult experience for all of us, I think we all left the room thinking it had been a worthwhile exercise.”

Fitzpatrick praised Hicks’ reaction to the threat, which was made after a recent Challenge Cup match.

And he pointed out that even though Warrington have led the way in promoting and marketing matches, fans still have a responsibility to behave.

He said: “Robert Hicks deserves a lot of credit for responding in this way, and we were happy to play our part.

“Everybody knows that we have been a bit edgier with our own use of social media this season, with the very clear aim of changing and raising the image and profile of the club and the Super League competition. 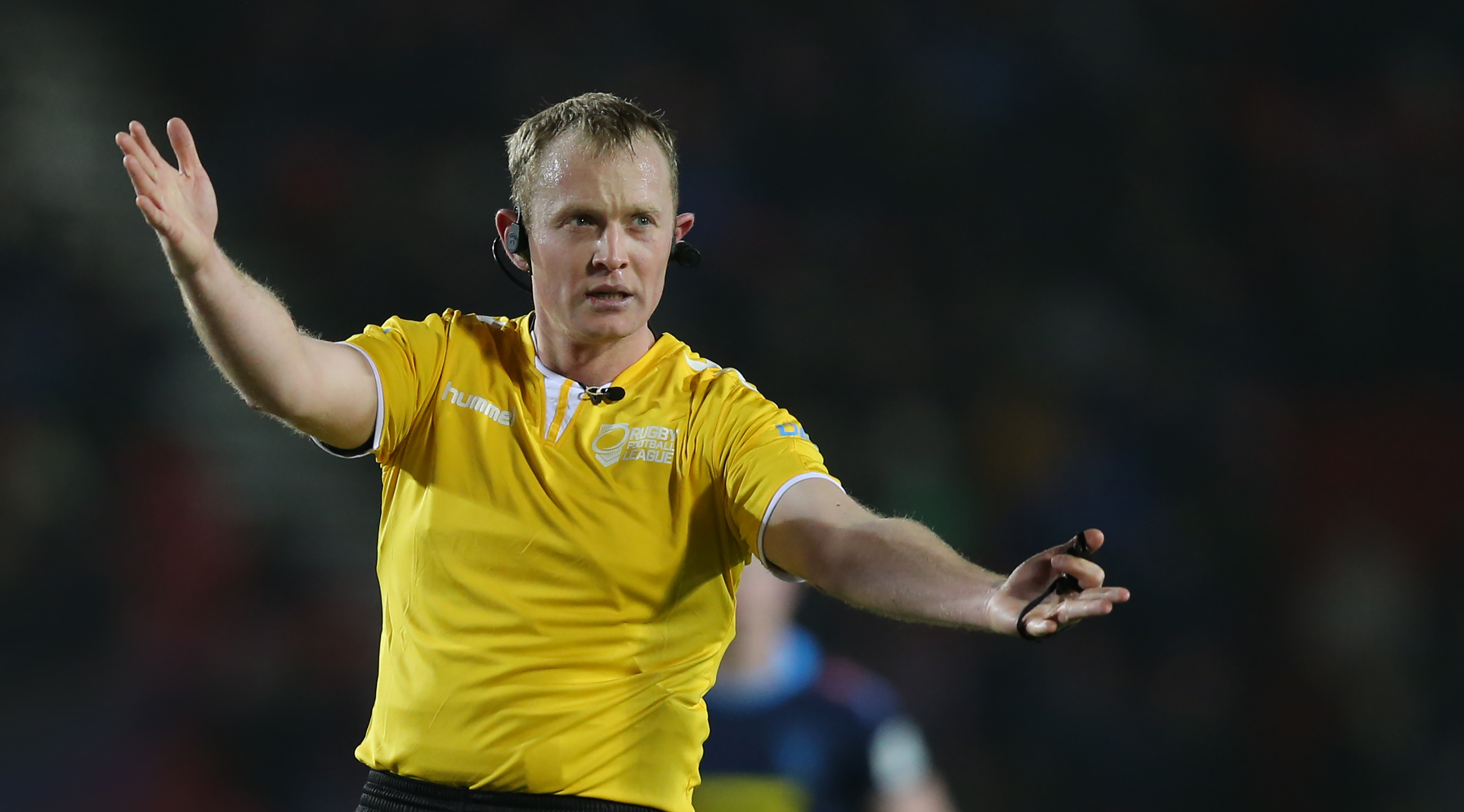 “But that brings a responsibility to make absolutely clear that certain things remain completely unacceptable – and this was very clearly an example of that.

“We’re not the only club who has had to tackle this sort of issue this season, and I think the vast majority of supporters would concede that the levels of abuse that match officials have to receive is unfair.

“We want more people – boys and girls, men and women – to want to become match officials, and that’s only going to happen if we change the culture through the game, and make it clear that they have to be treated with respect.

“We also want the Halliwell Jones Stadium to be a safe, welcoming place for children and families, and all of our supporters have a responsibility to play their part in that.

“That’s the point of the Rugby Football League’s Enjoy the Game campaign, which Warrington and all the other Betfred Super League clubs are right behind.”