However you want to bill a boxing pound-for-pound list, fight fans still love to compile and compare them.

If we rounded up all our elite fighters at one shared weight and put them in fantasy fights, who would reign supreme?

For example, how much does Tyson Fury rely on his size?

After all, he's 6ft 9in and most-recently tipped the scales at 268lb. 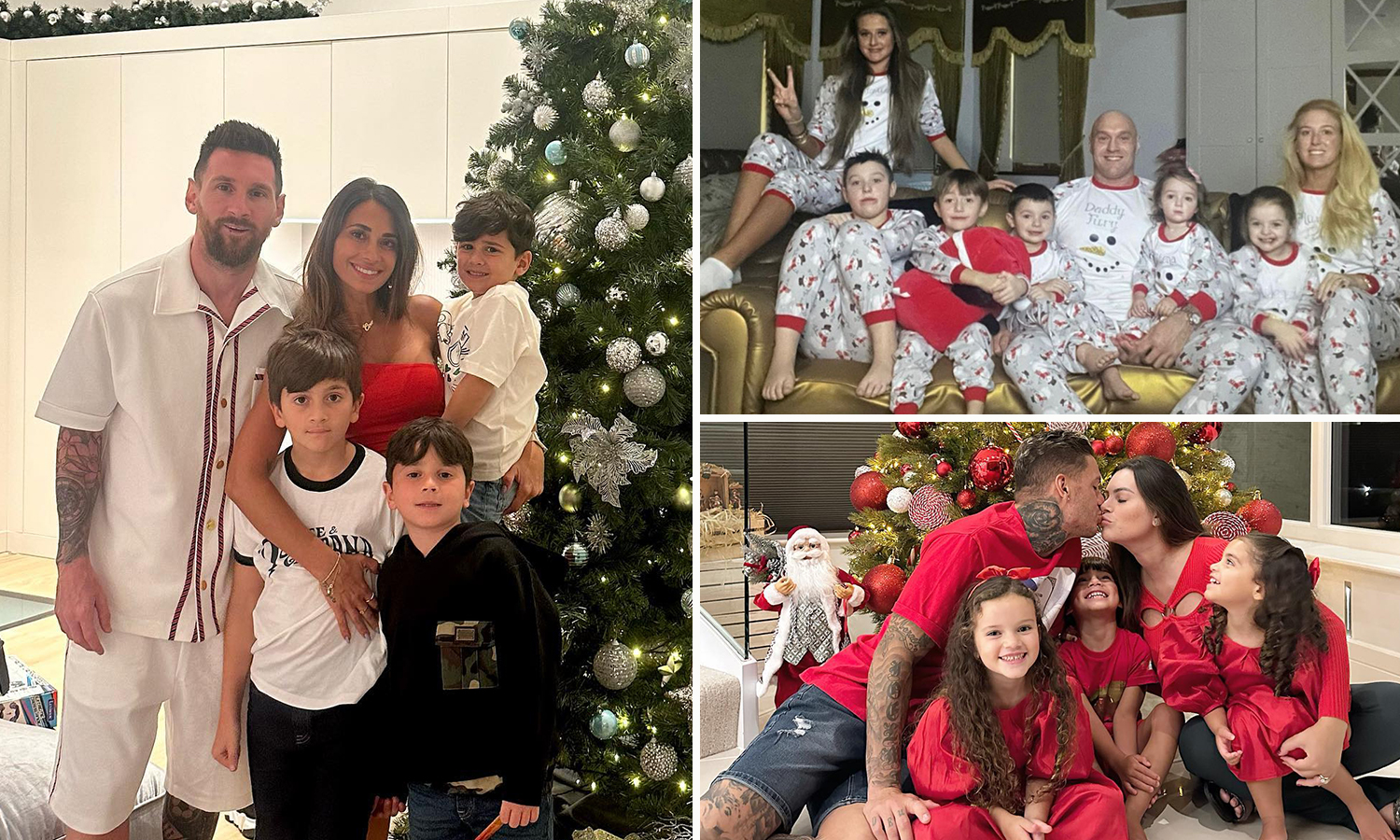 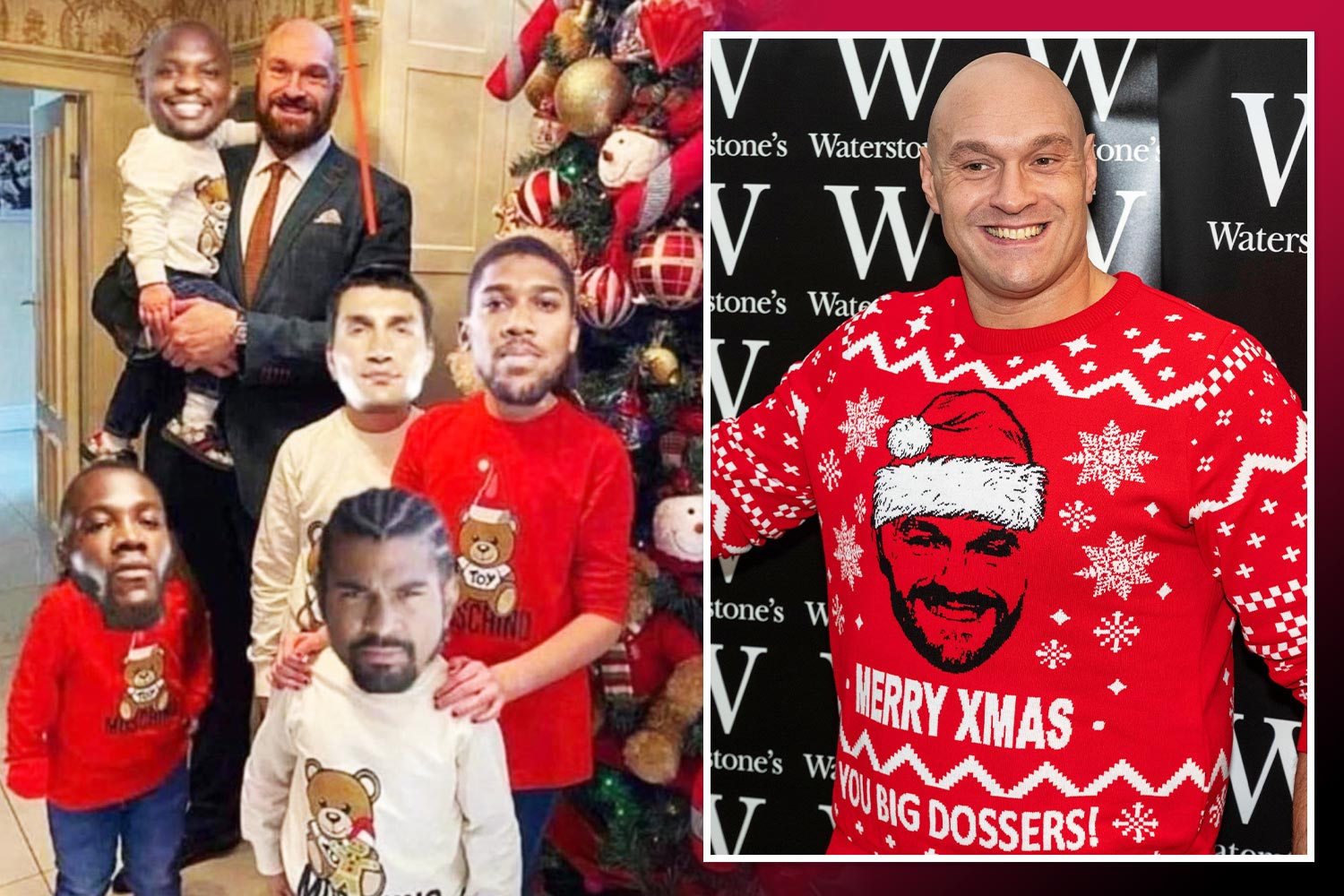 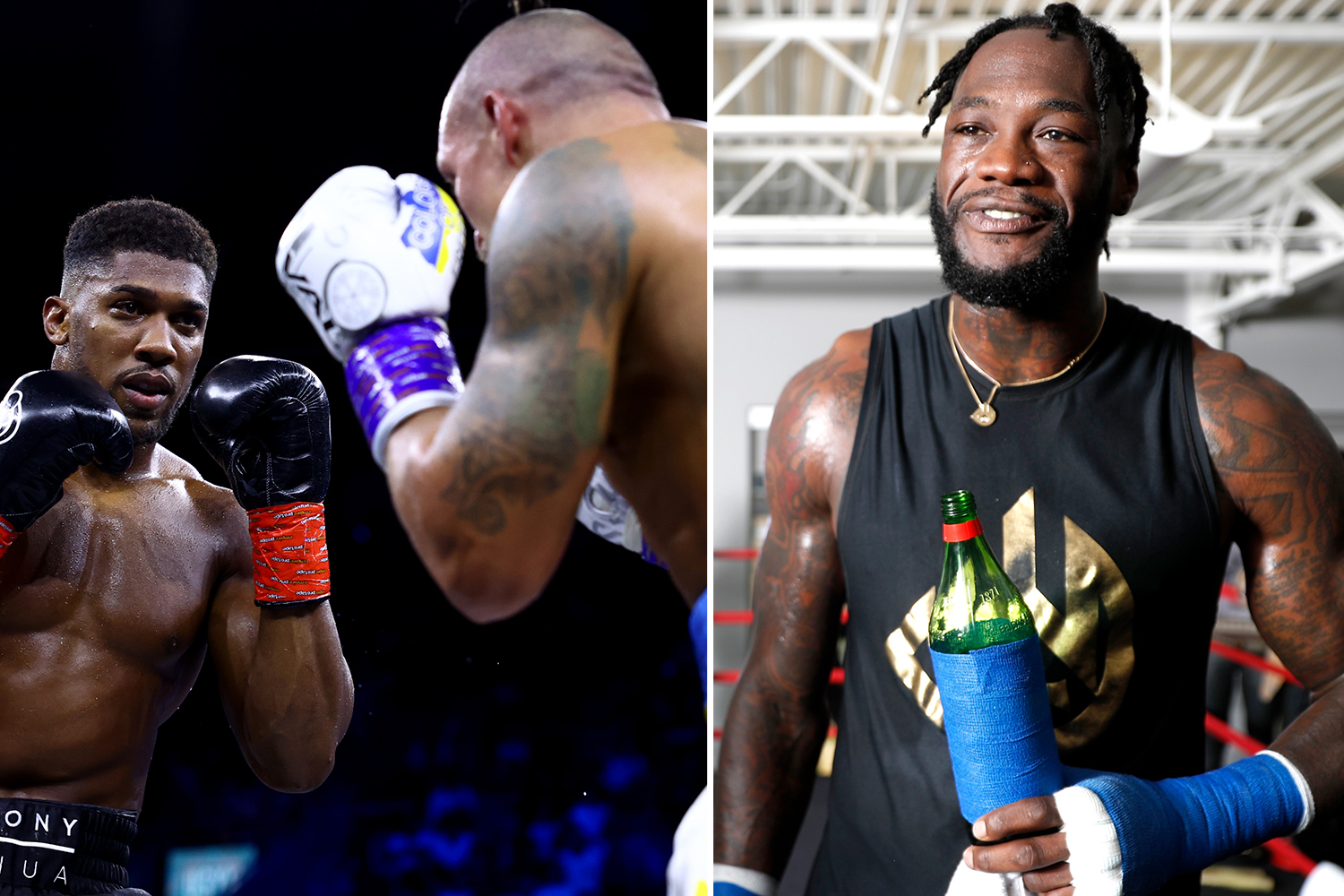