The pair own shares in Subway Surf, who won impressively on her first start under Rules at Ludlow. 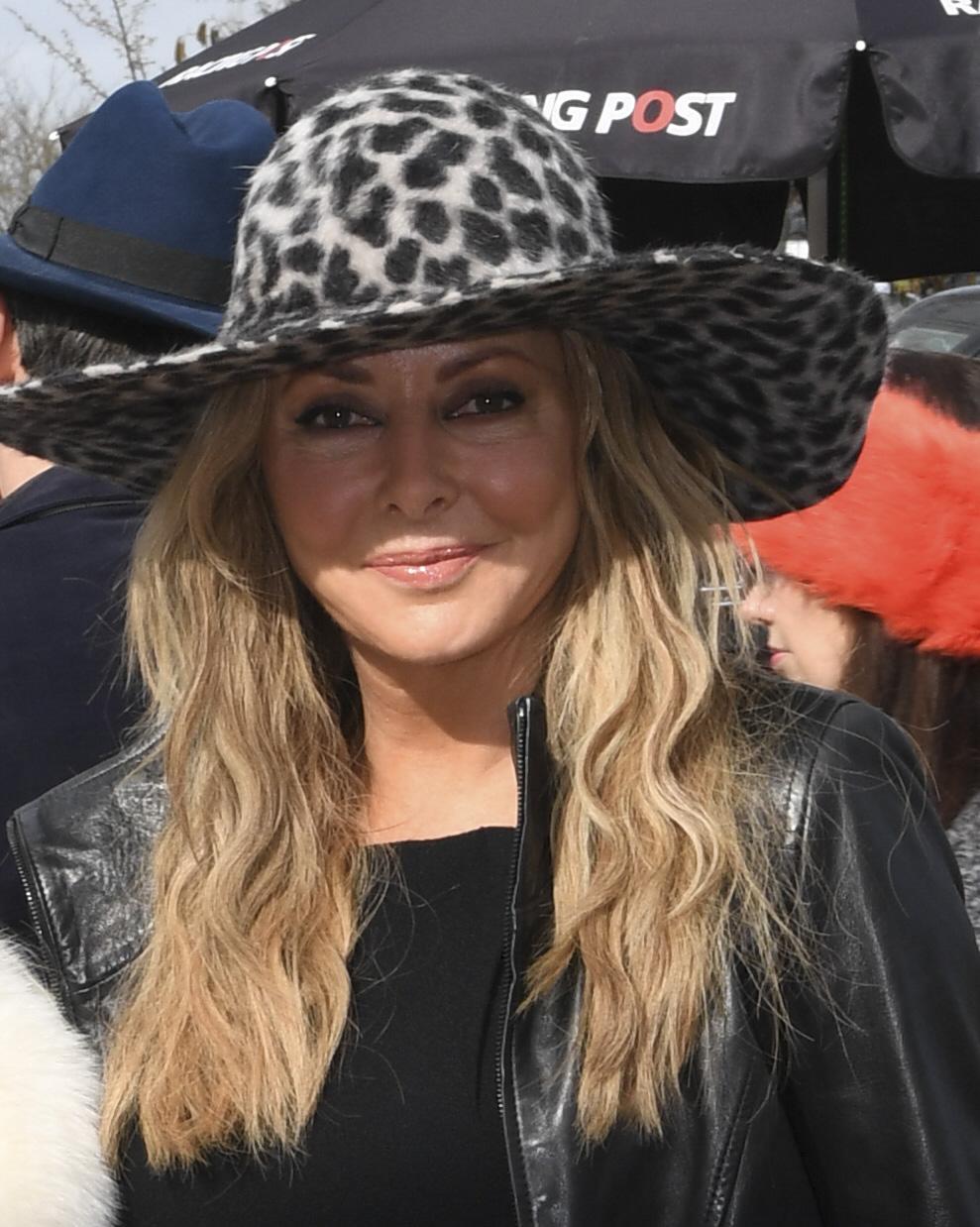 The five-year-old mare, who cost £35,000, was a point-to-point winner before joining the stable of Gloucestershire-based Kim Bailey.

The daughter of Milan travelled strongly throughout under jockey David Bass before quickening clear in the straight to win easily in a mares' bumper.

Vorderman, 58, and former Top Gear host Hammond are part of the Surf On The Turf partnership that owns the mare.