MORGAN RIDDLE, the partner of tennis star Taylor Fritz, has wowed fans by wearing a black bikini while enjoying the Australian sun.

The 25-year-old is currently in Sydney just nine days before the Australian Open kicks off in Melbourne – where her boyfriend will be competing. 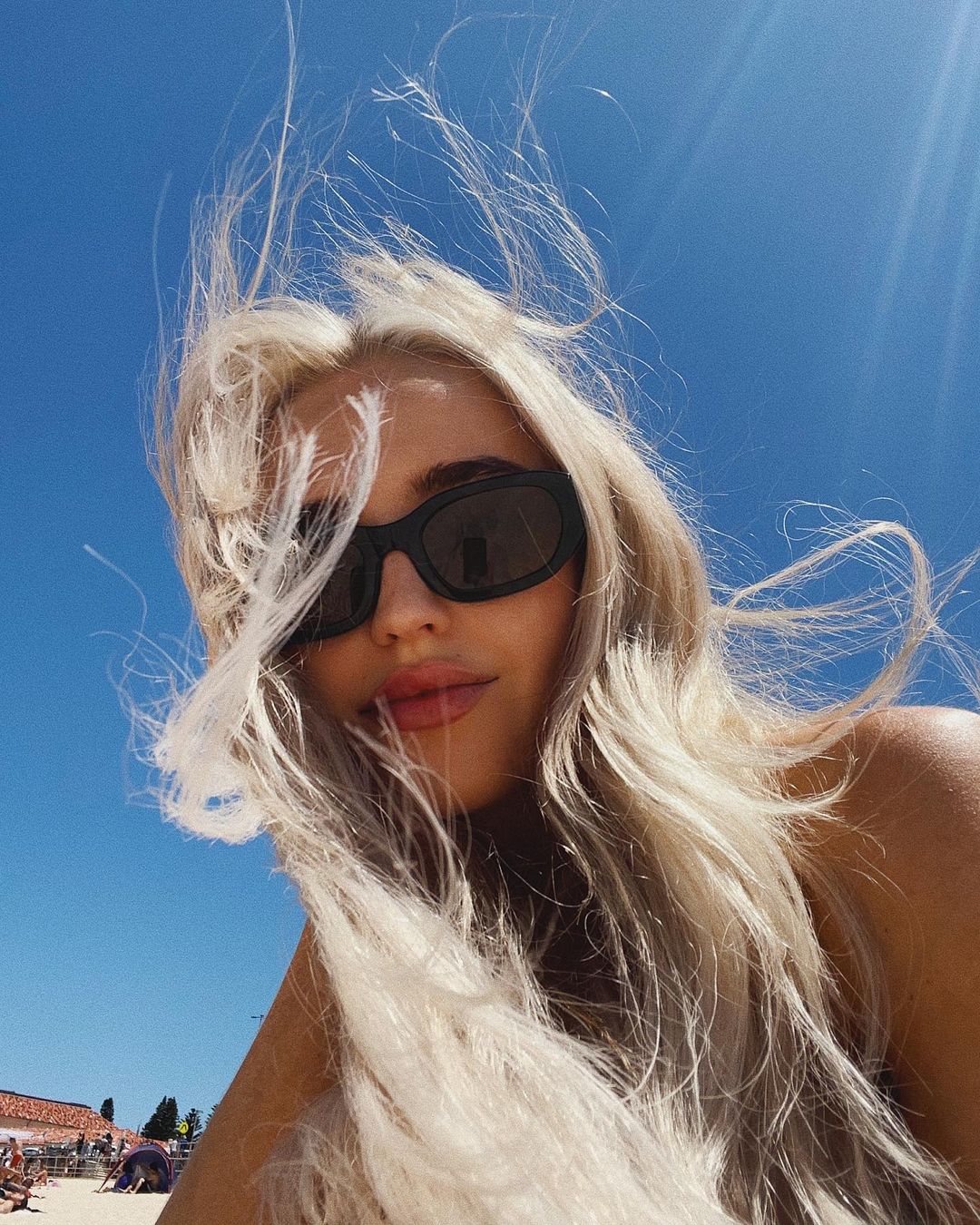 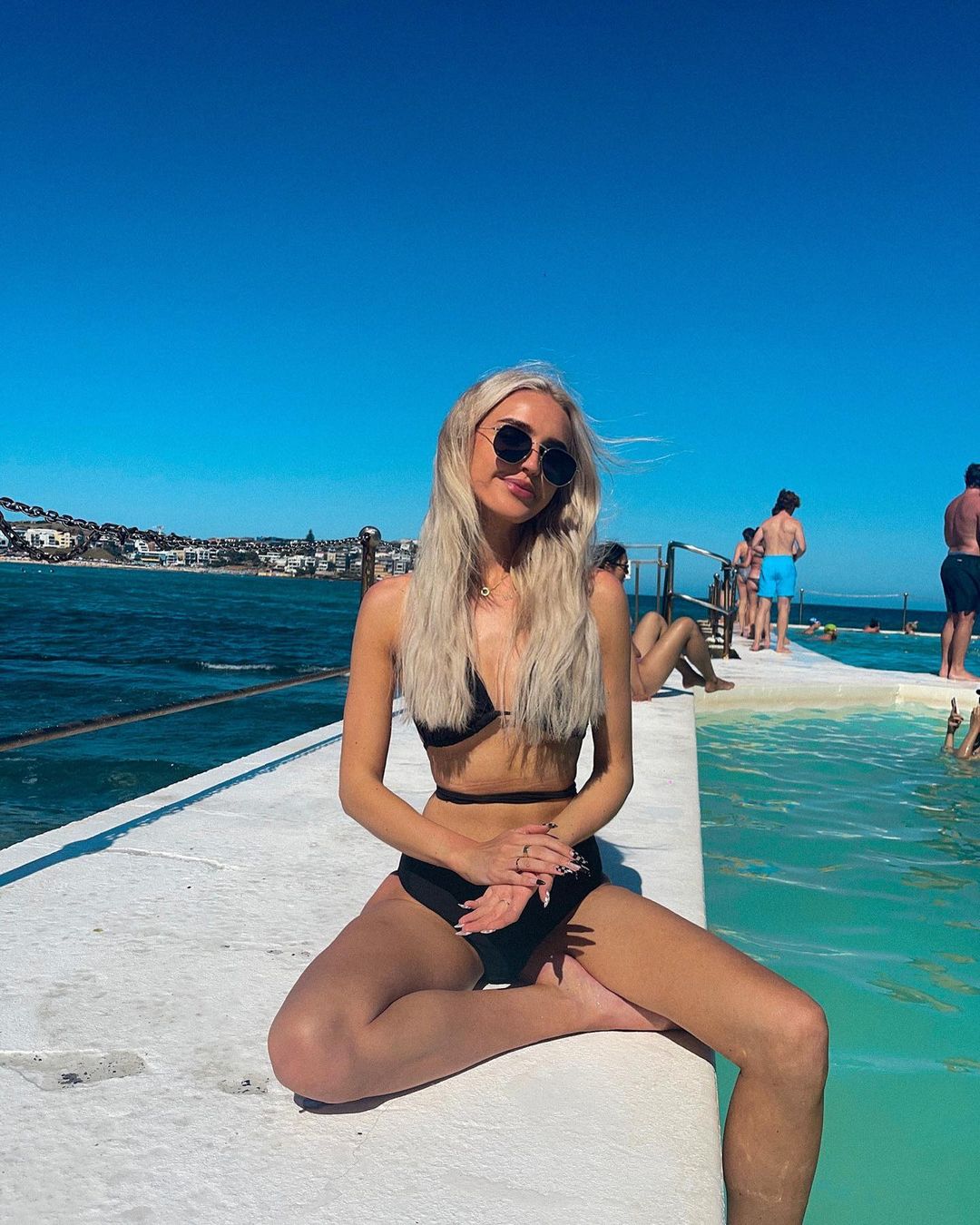 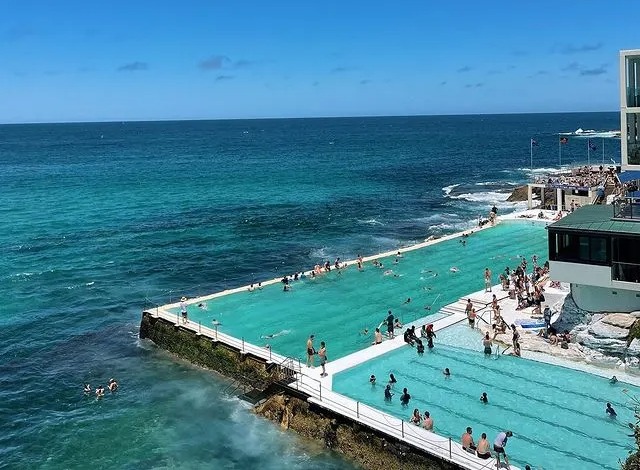 But before that gets underway, she has been enjoying some down time overlooking the beautiful coastline.

The beautiful model shared a close-up snap of her followed by one of her smiling while dipping her foot in the pool.

Morgan, who is also an influencer, then added a third image of the incredible view in Australia.

Fritz's partner was seen at several of his major events in 2022 as the cameras frequently cut to her cheering him on from the stands. 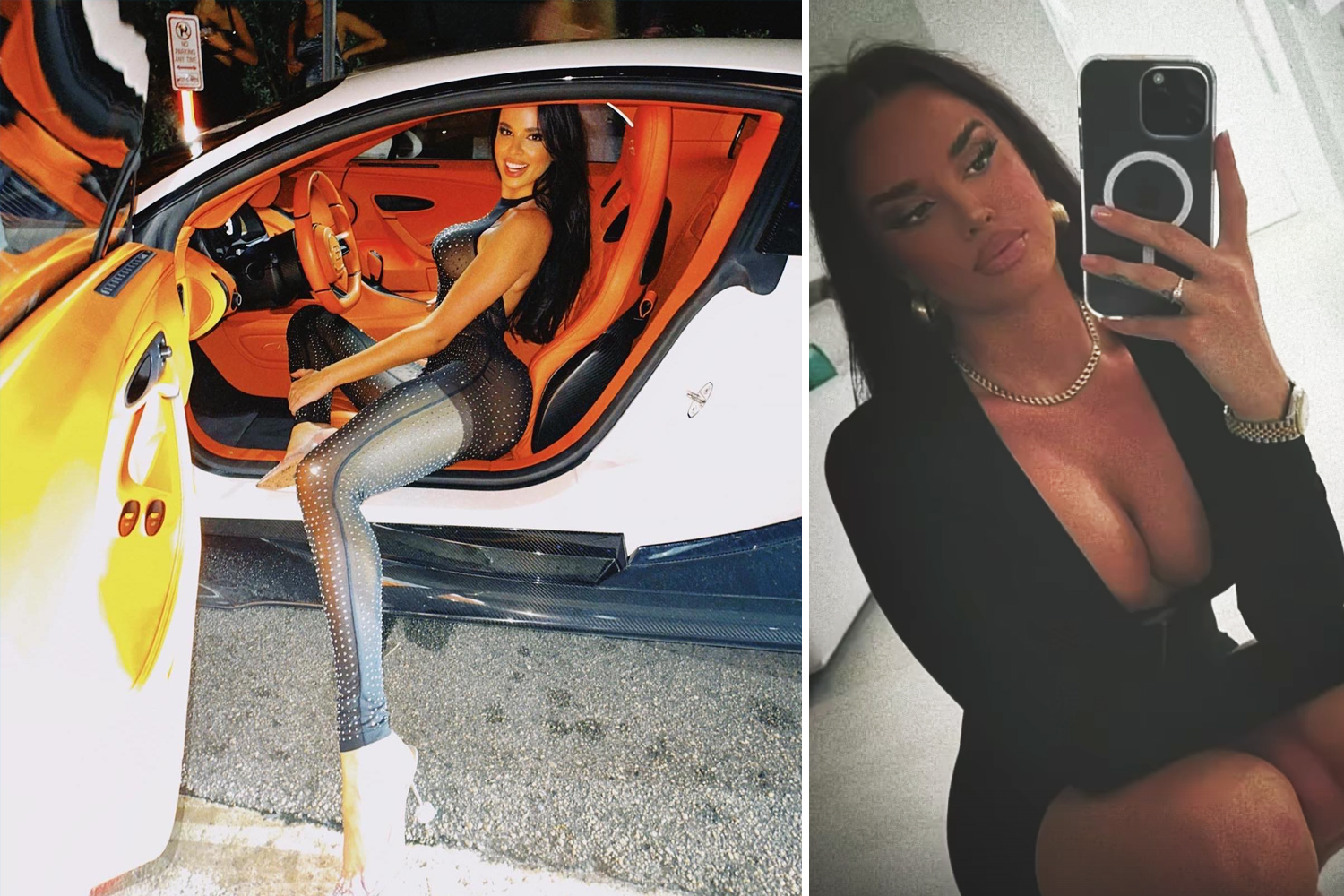 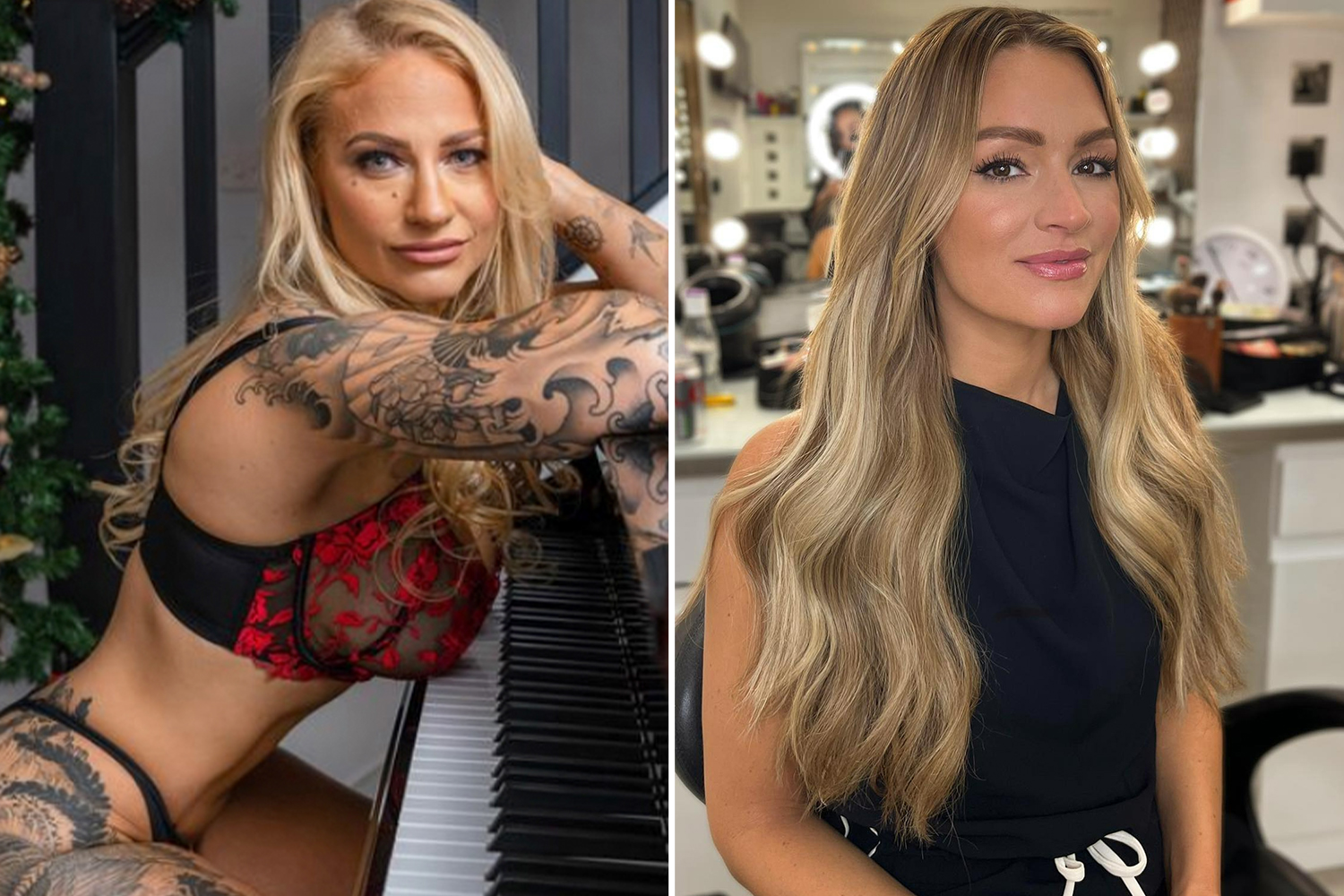 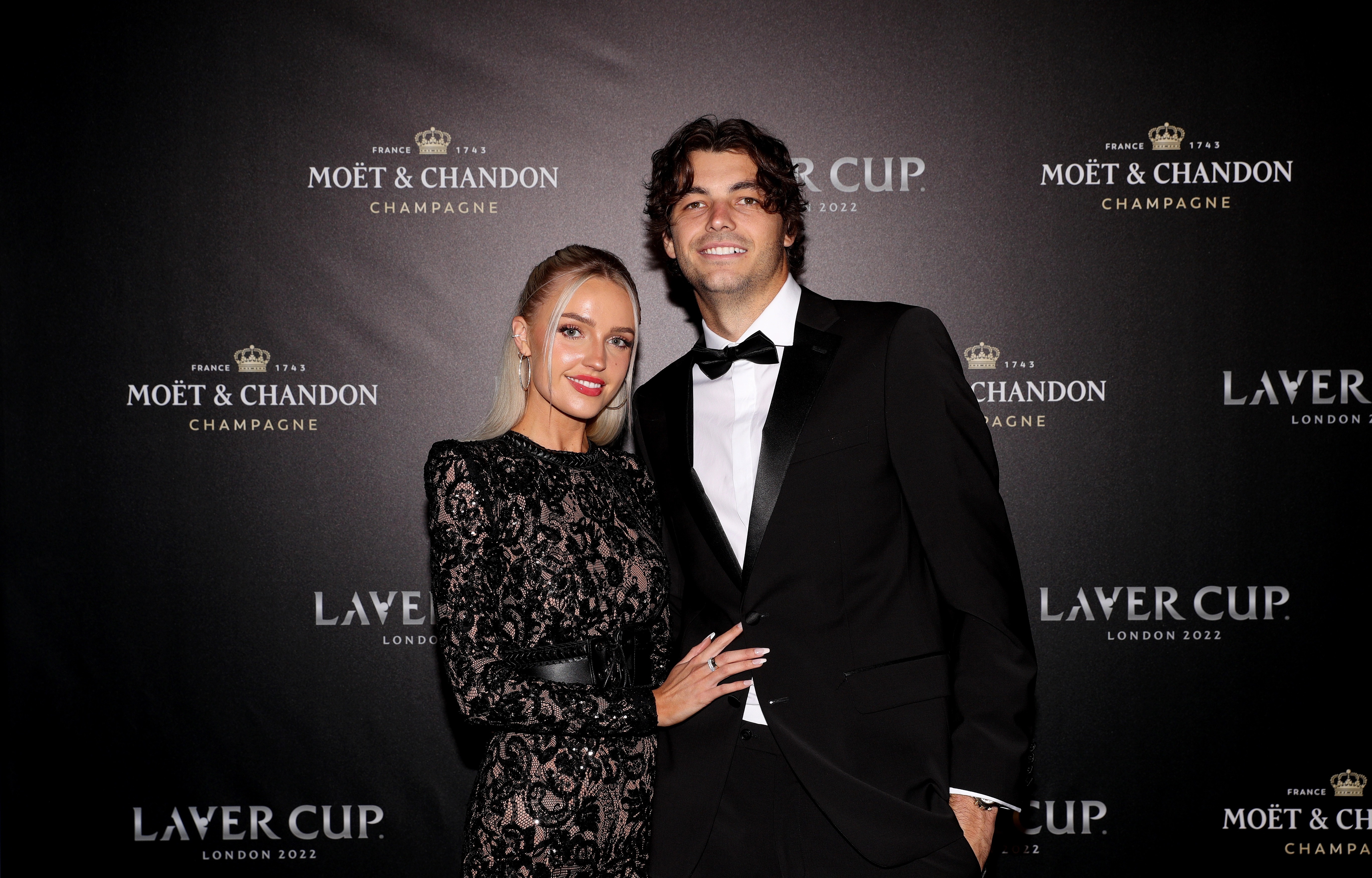 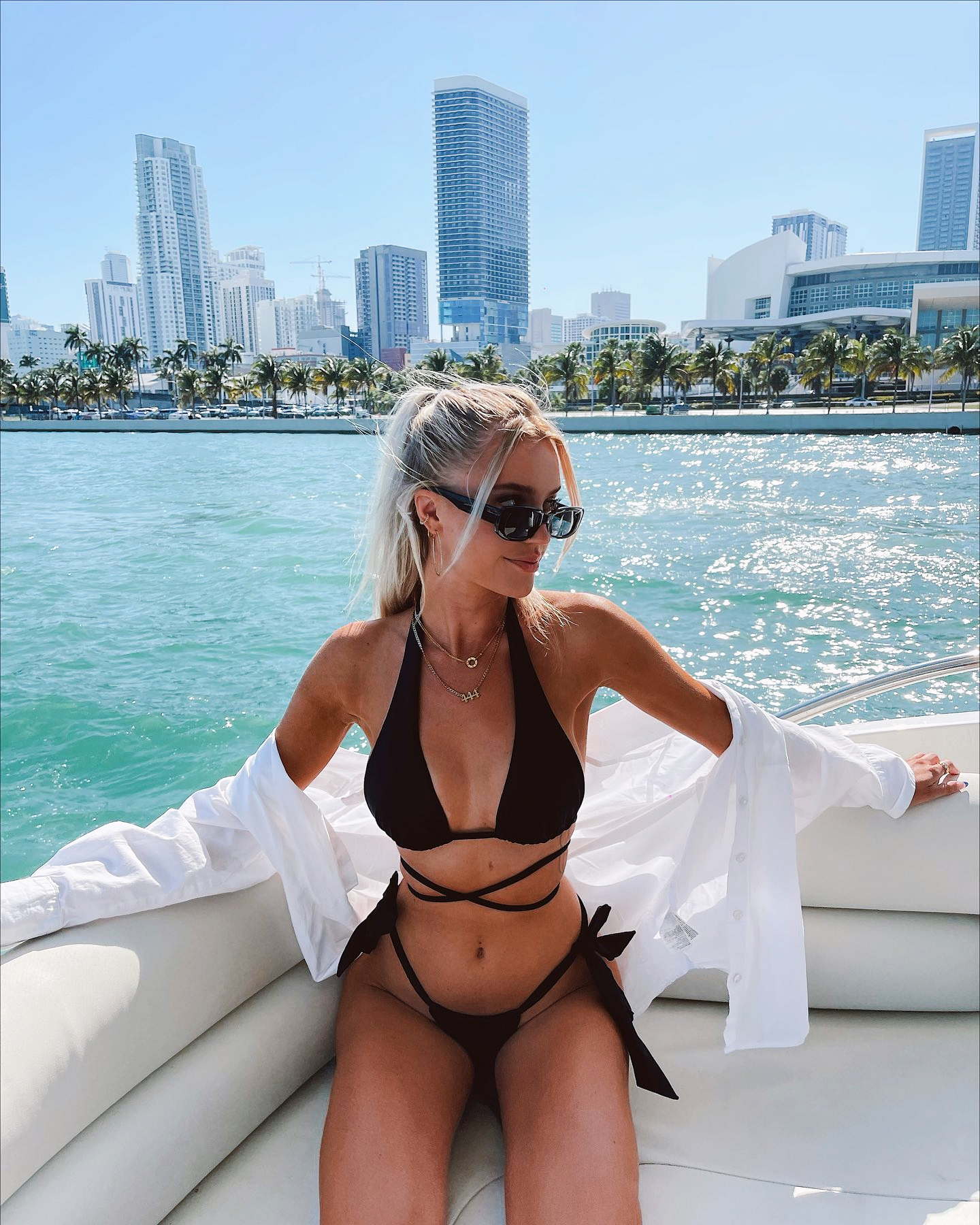 Morgan attempted to attract more eyes to tennis last year by joining TikTok and explaining it to Americans.

She said: "I travelled the world on the ATP tour with my boyfriend, who is the No 1 American tennis player.

"I know that tennis is relatively uncool and unknown in America, so here’s what you should know.

"Unlike most sports, tennis is a year-round sport except for four weeks off in December. 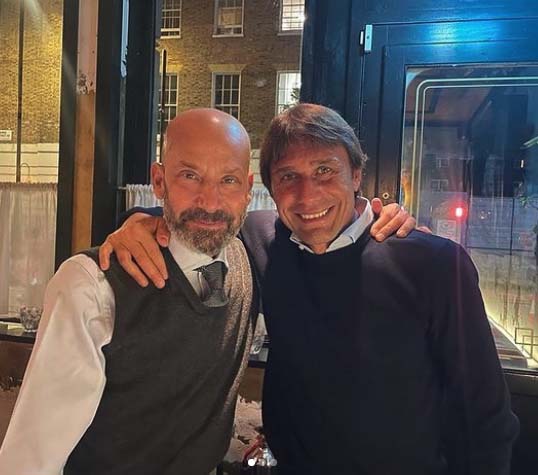 "Players compete in tournaments in 31 countries in cities like Dubai, Paris, Shanghai, London, Rome, Cabo, and many more.

"What are they playing for? Besides glory and hundreds of millions of dollars in prize money, players are competing for points.

"Each tournament gives a certain amount of points and the better you do, the more points you get.

"The more points you have, the higher your ranking is. And your ranking basically refreshes every year. No pressure.

"Tennis tournaments are not your casual sporting event with hot dogs and beer, you can expect Champagne, strawberries and cream, Nobu, and getting to wear really cute outfits."

American tennis star Fritz, 25, is becoming a highly-rated talent on the circuit after reaching the fourth round of the Australian Open last year – losing to Stefano Tsitsipas.

He then went on to reach the quarter-finals of Wimbledon before being knocked out by Rafa Nadal.

He is ranked as the eighth seed in the men's singles for the upcoming Australian Open. 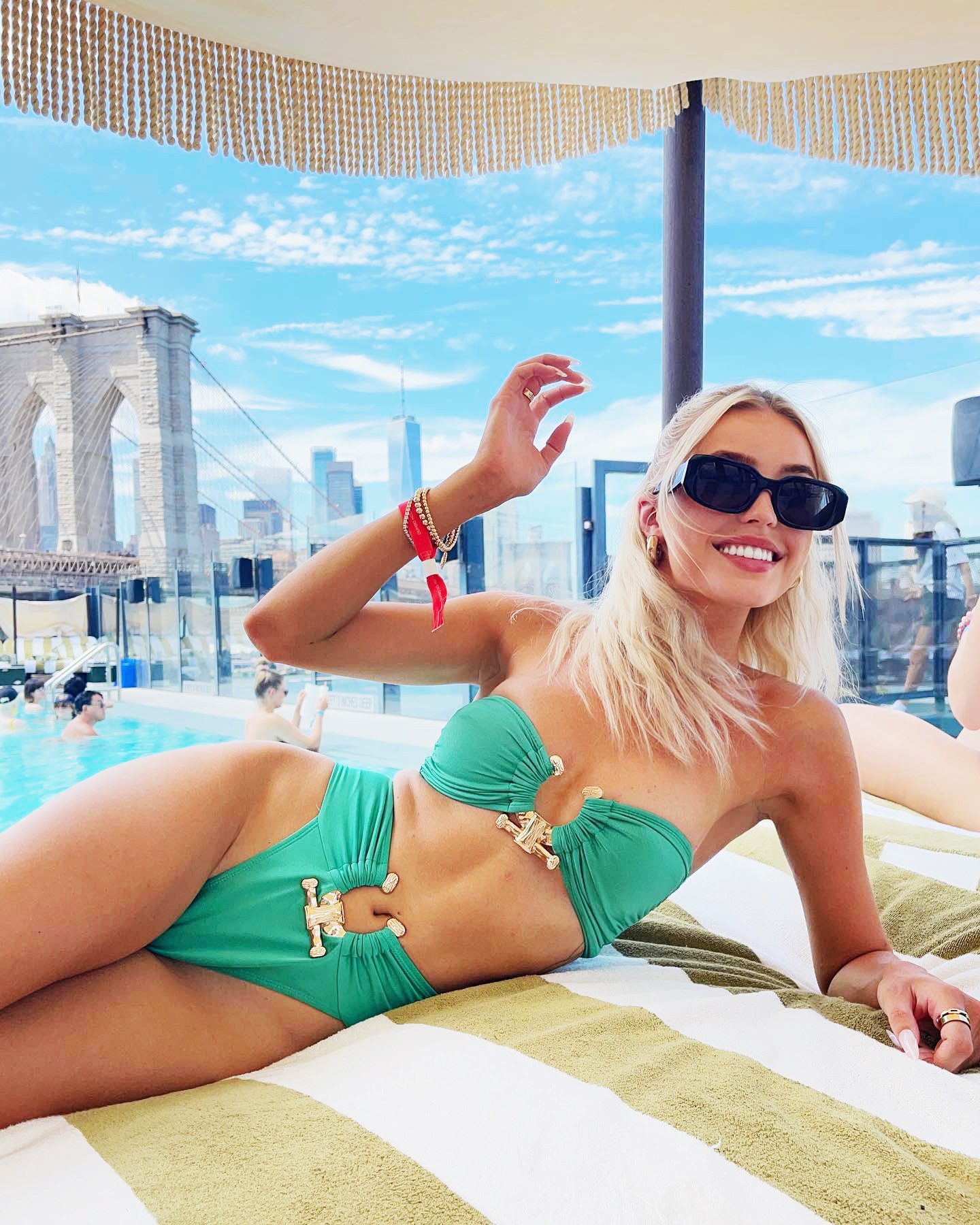 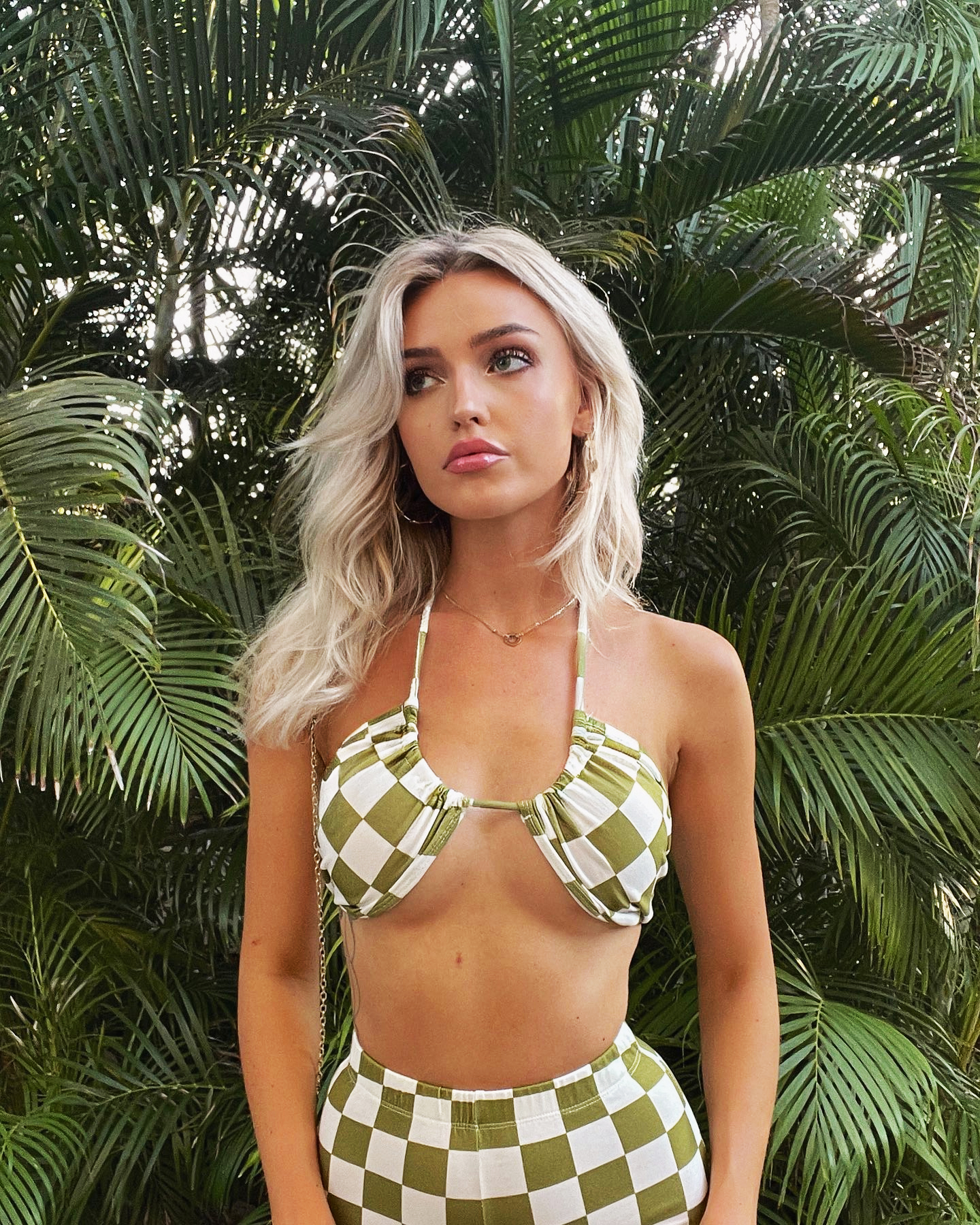