The 31-year-old, dubbed the "world's sexiest tennis influencer", has built up a huge following online as a voice for the sport. 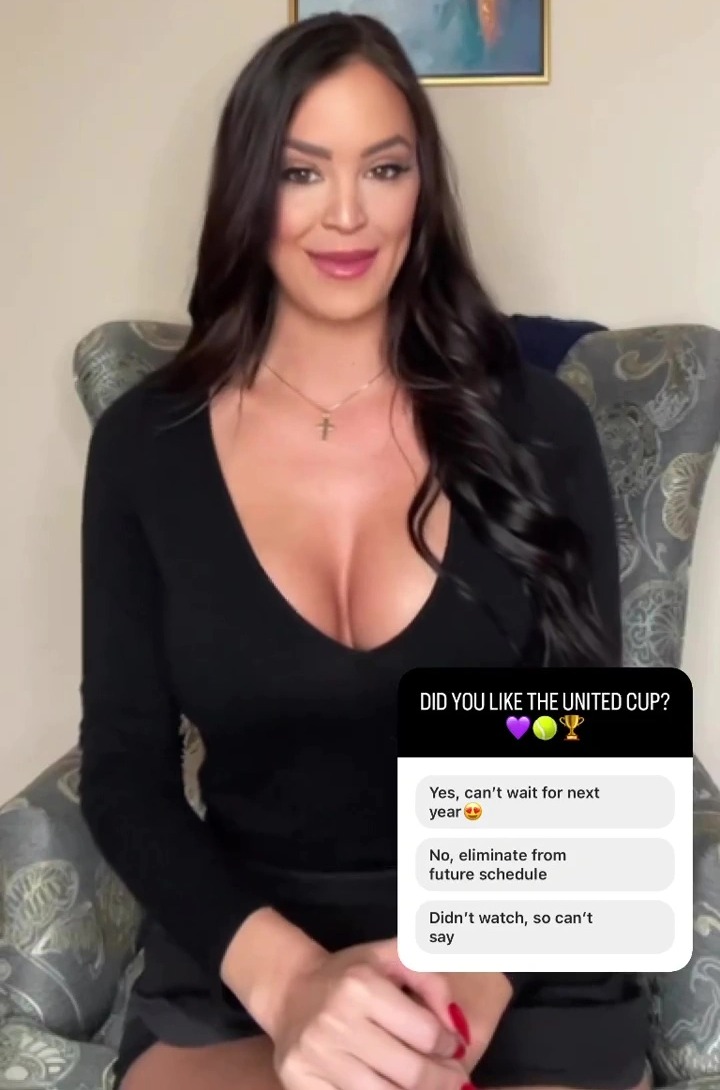 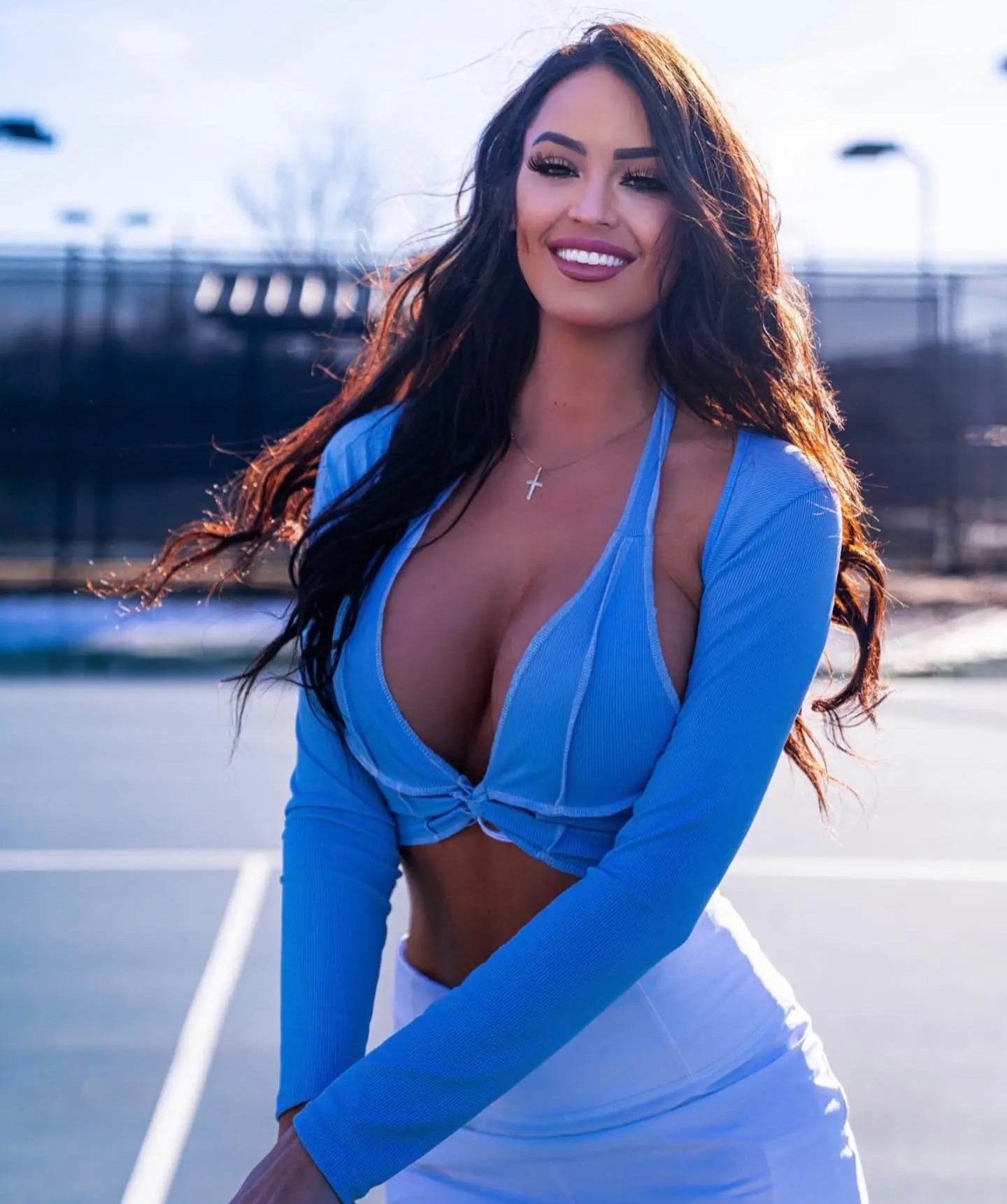 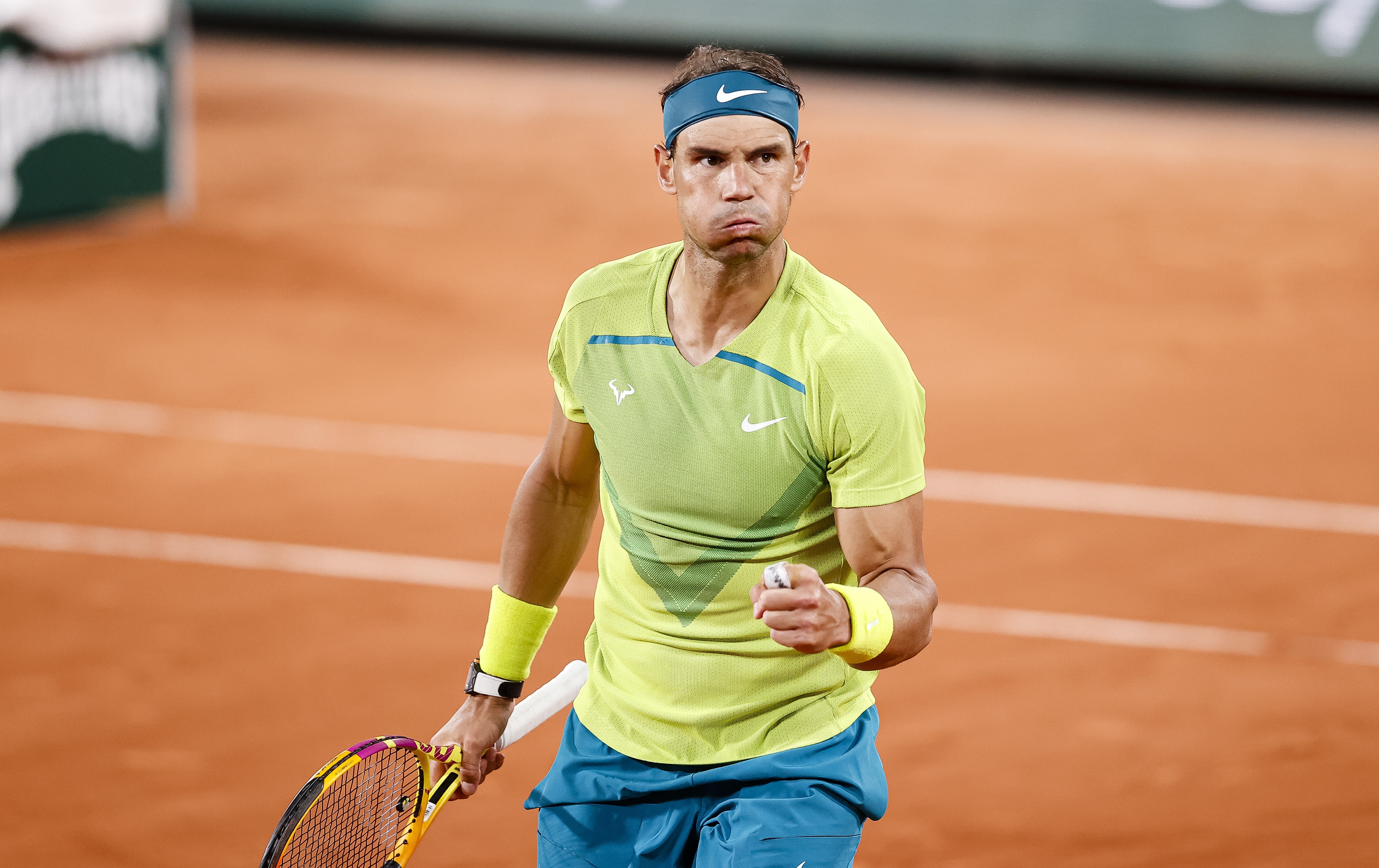 And in a new clip, in which she wears a low-cut black top, she hailed the United Cup for being a mixed-gender competition.

While praising the event, she said: "It's a mixed gender team event which I am absolutely loving.

"I mean, imagine being team-mates with Rafael Nadal. Good for you, Paula Badosa, good for you."

The inaugural United Cup was won by USA at the weekend after they beat Italy 4-0 in the final. 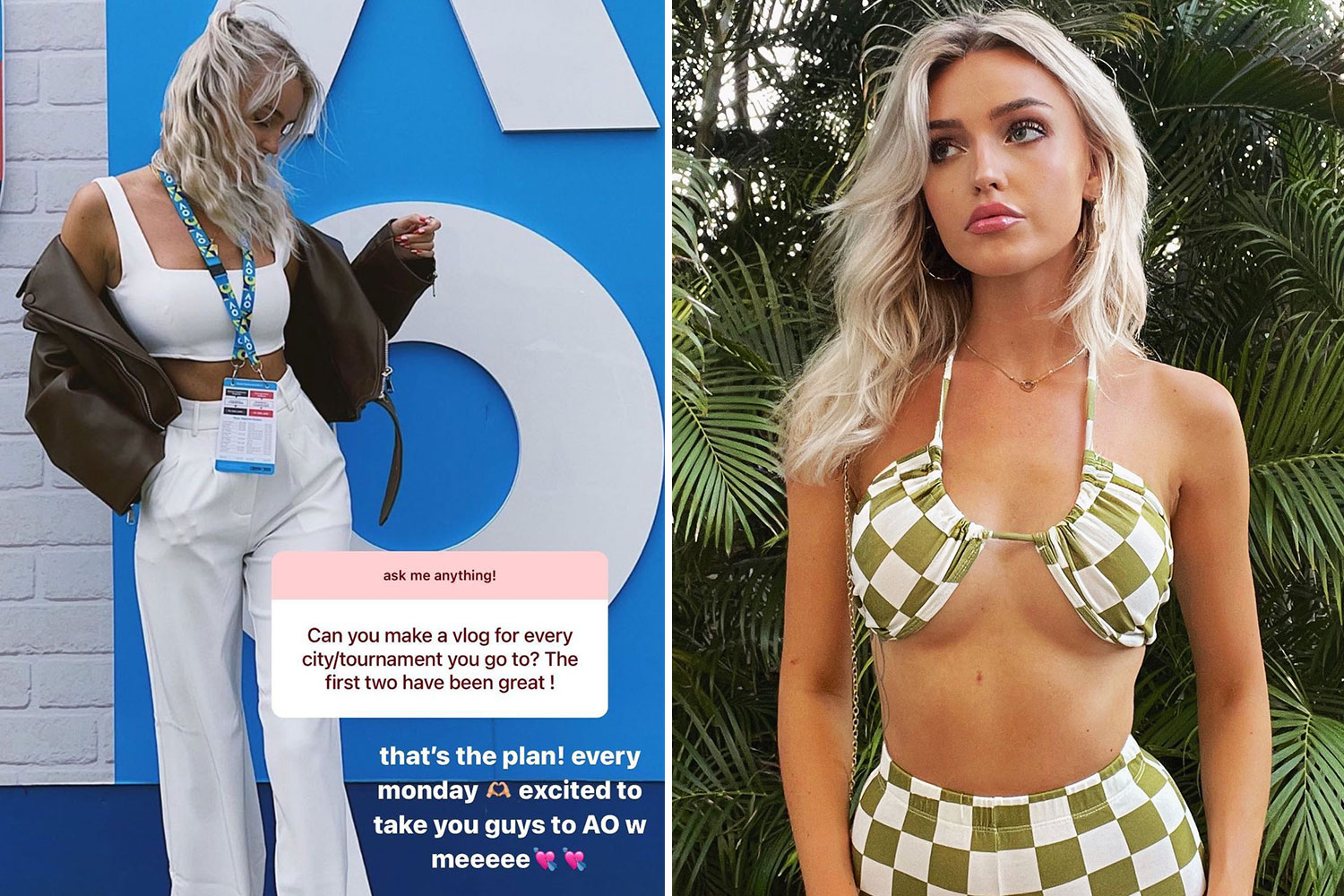 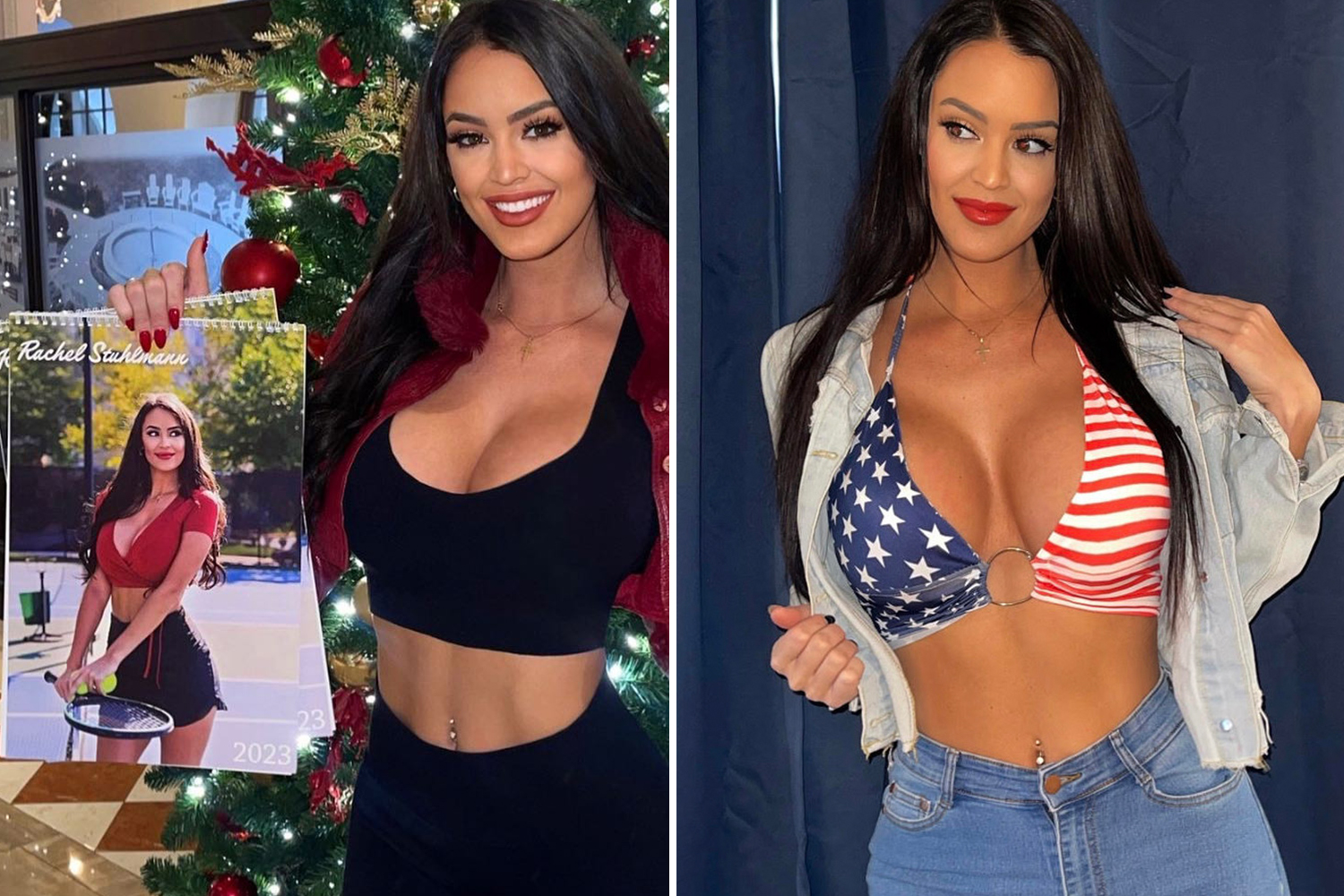 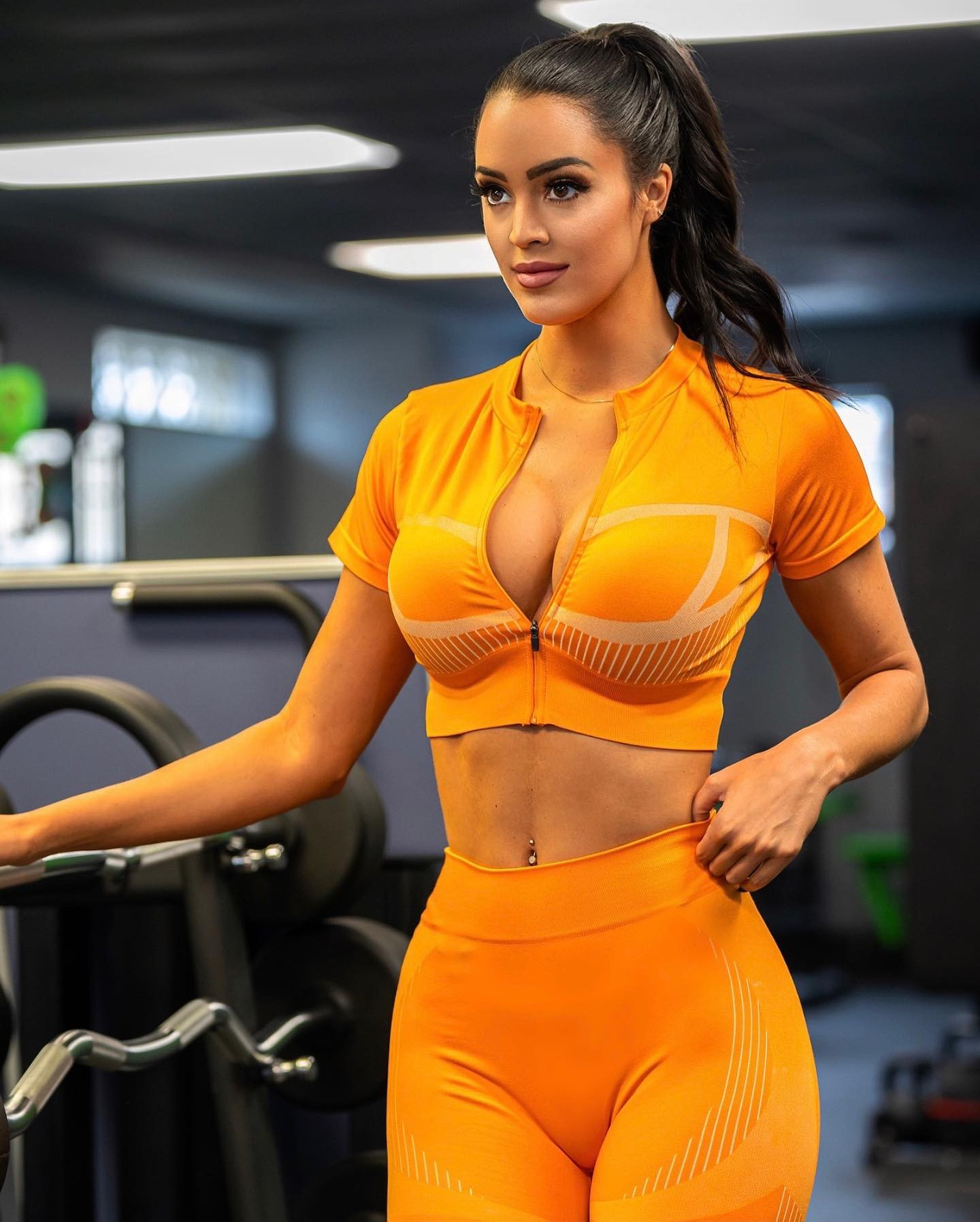 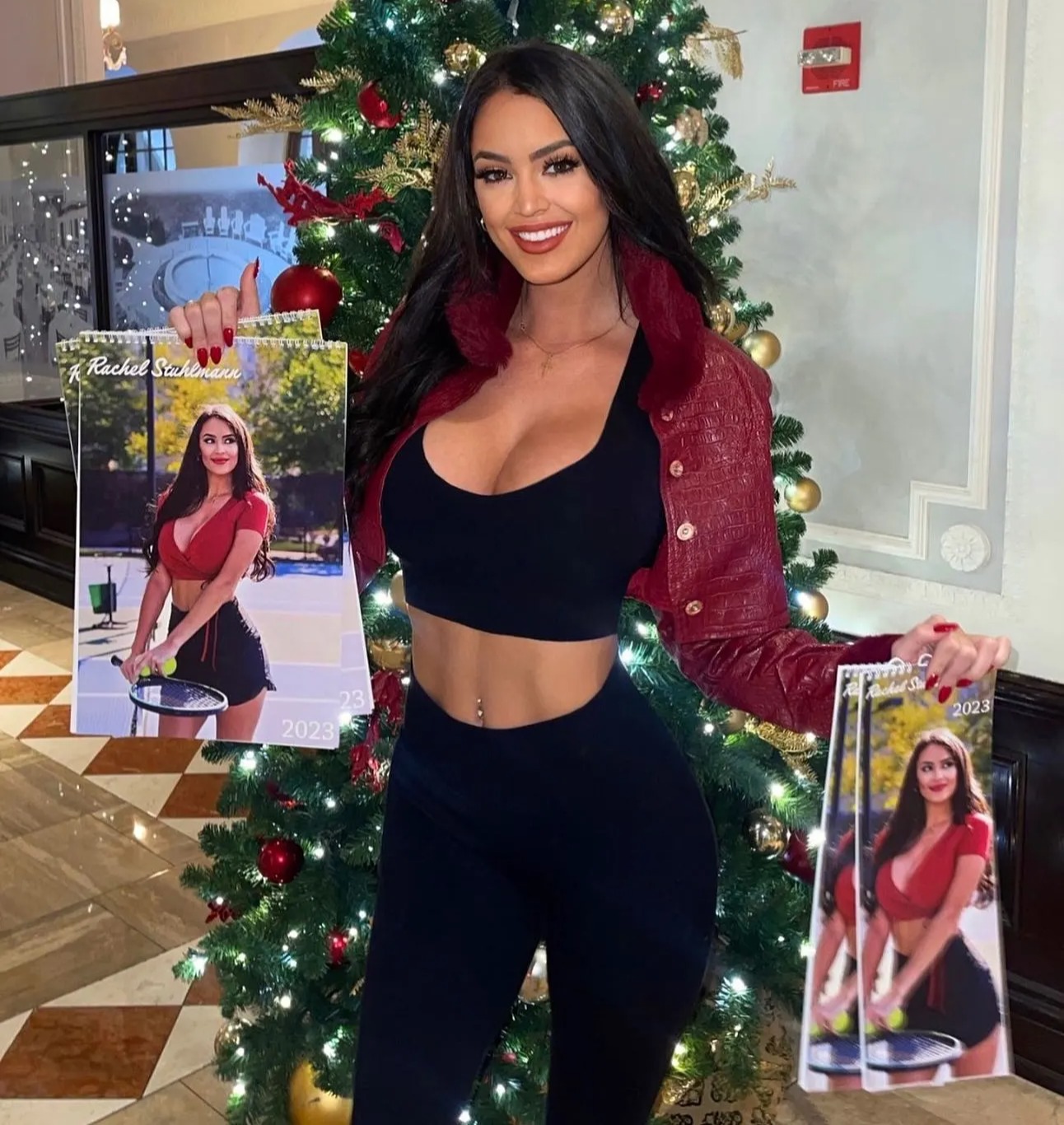 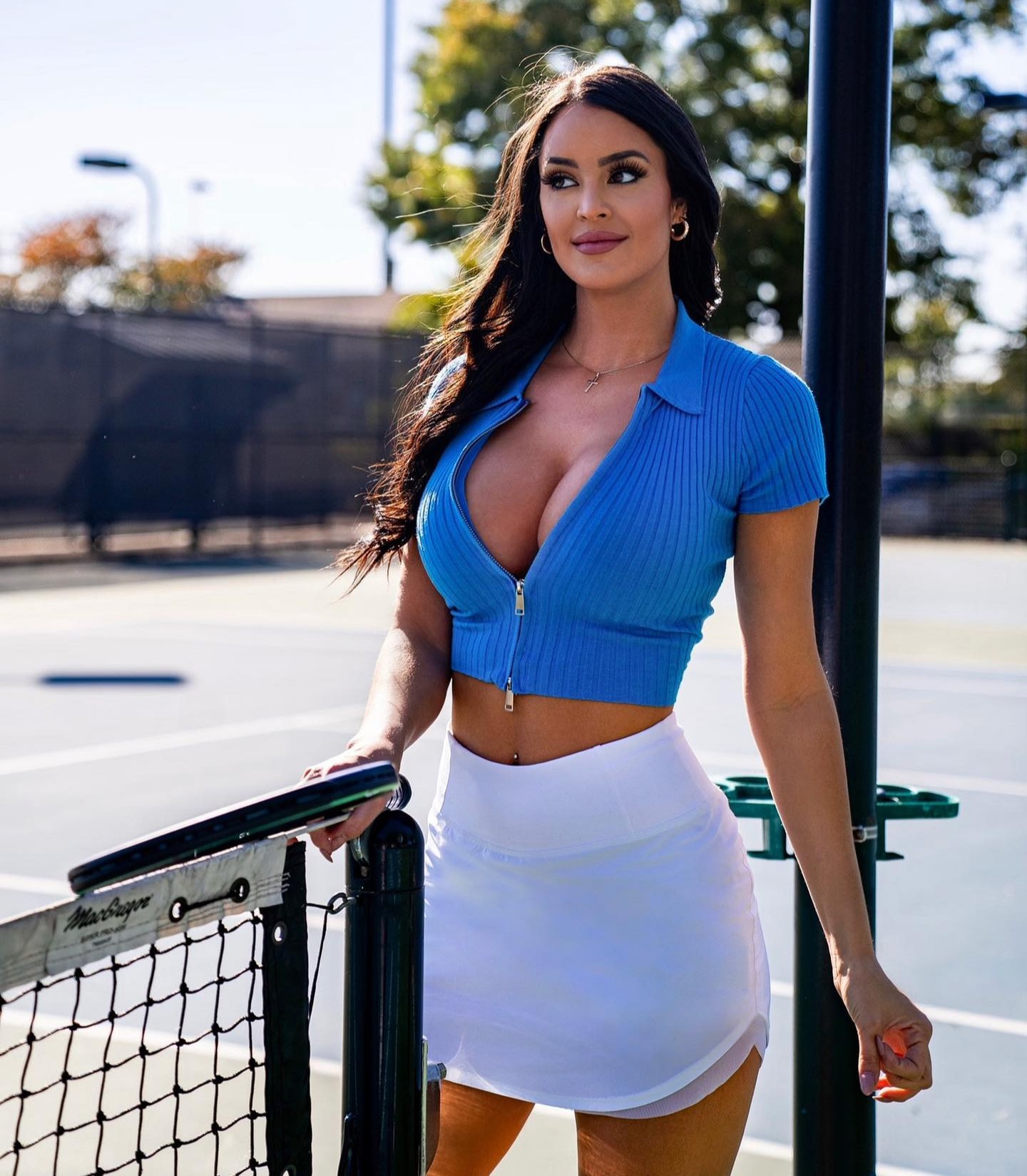 Meanwhile, Stuhlmann recently revealed the three things she is most looking forward to in 2023.

She posted: "Pro tennis is back (finally) and here’s what I’m currently excited about.

"1. The success of the inaugural @unitedcuptennis (mixed-gender team event) 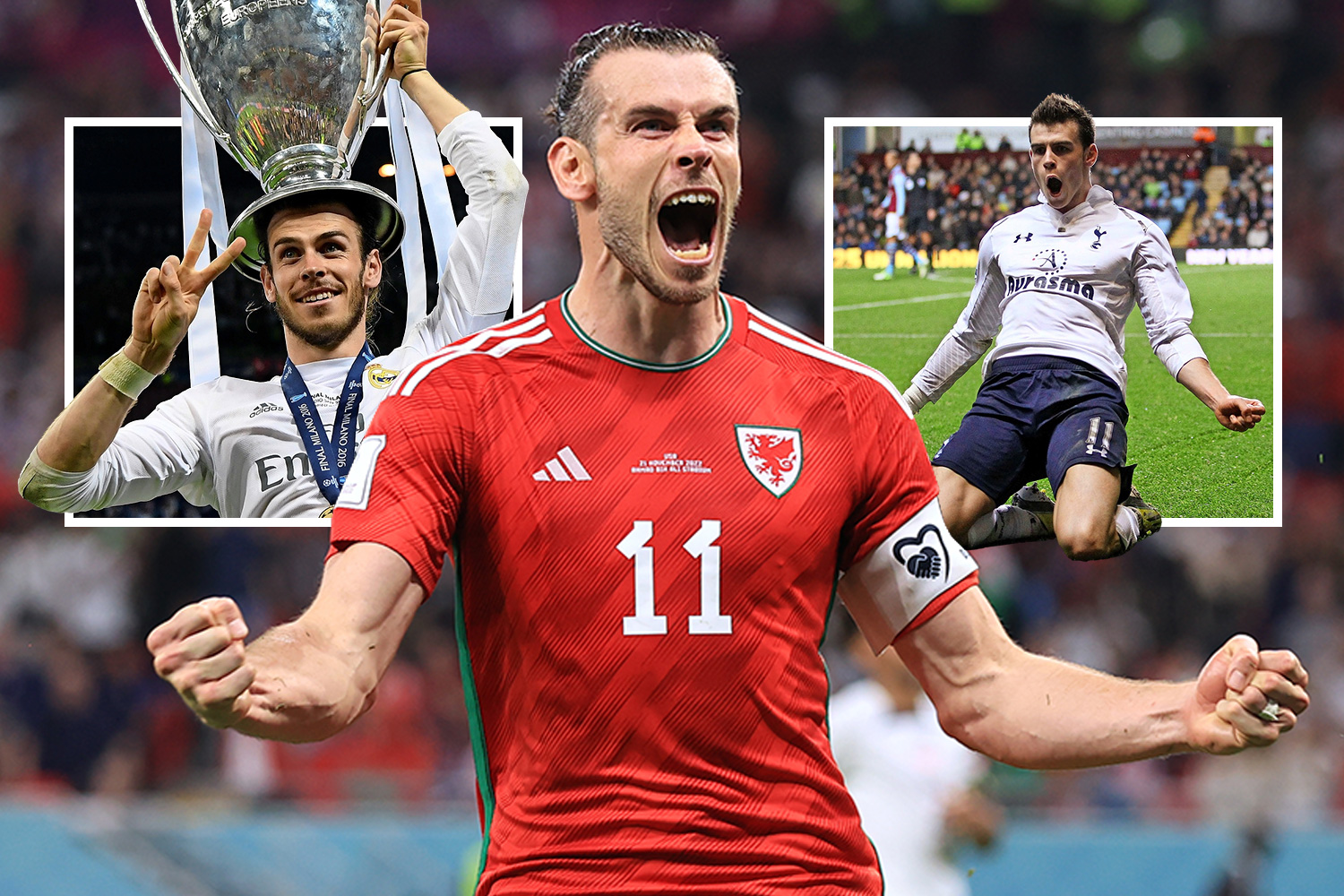 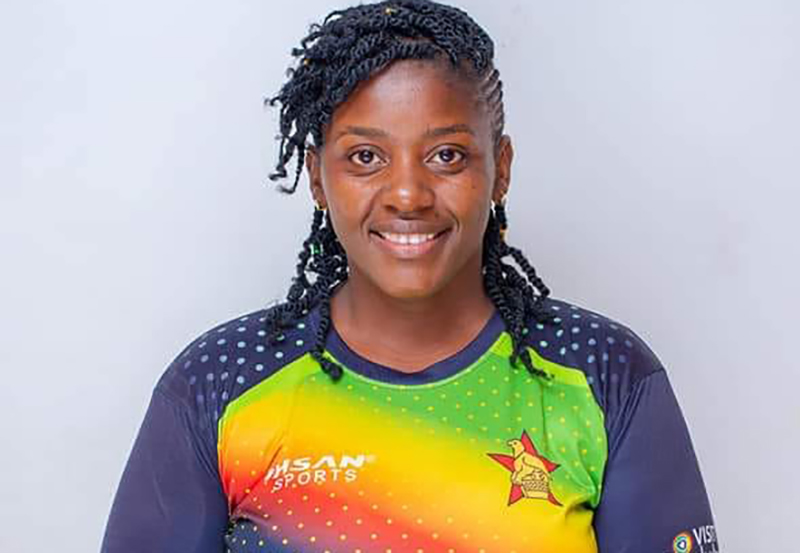 Stuhlmann has become the No1 influencer in the sport – amassing a staggering 262,000 followers on Instagram.

But she is no stranger to the court herself, having first picked up the racket aged five.

By the time Stuhlmann was a teenager, she was nationally ranked on the USTA’s Junior Circuit and went on to play NCAA Division I collegiate tennis.

And although the American believes she could have made a professional career from tennis, she did not fancy the hectic travel schedule.

Stuhlmann told SunSport: "I knew I was good enough and could eventually get there.

"But I thought the reality was that it would take me five to seven years to get to the top and I didn’t want to live the lifestyle that came along with playing in small cities and essentially living out of a car."

Meanwhile, Nadal is gearing up for the Australian Open which gets underway on January 16.

The Spaniard, 36, will be defending the crown he won last year after coming from two sets down to beat Daniil Medvedev in a dramatic final. 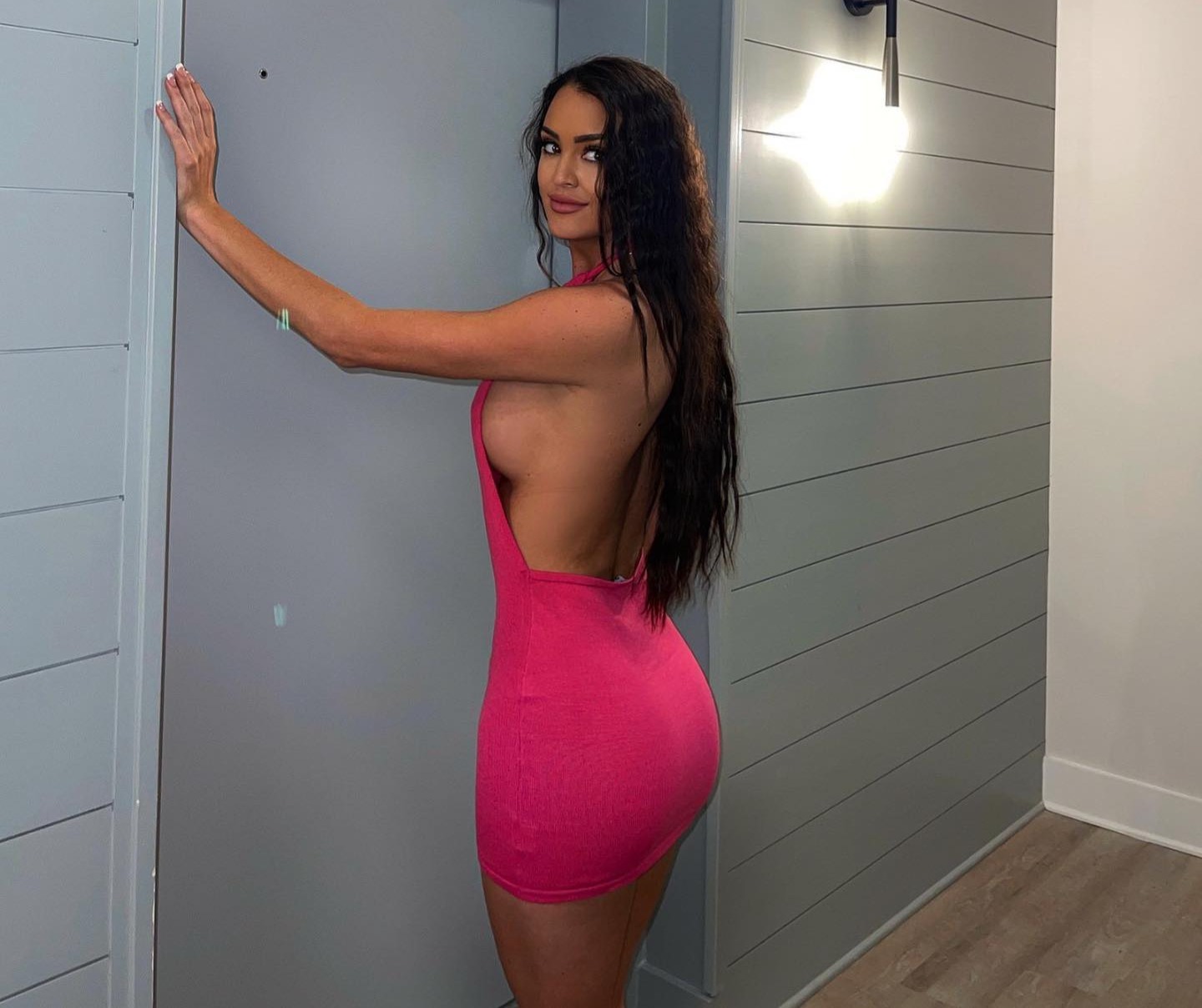