World silver medallist Klishina, 29, who currently lives in Atlanta in the US, made the shock claim in an interview with Russian media outlet sports.ru. 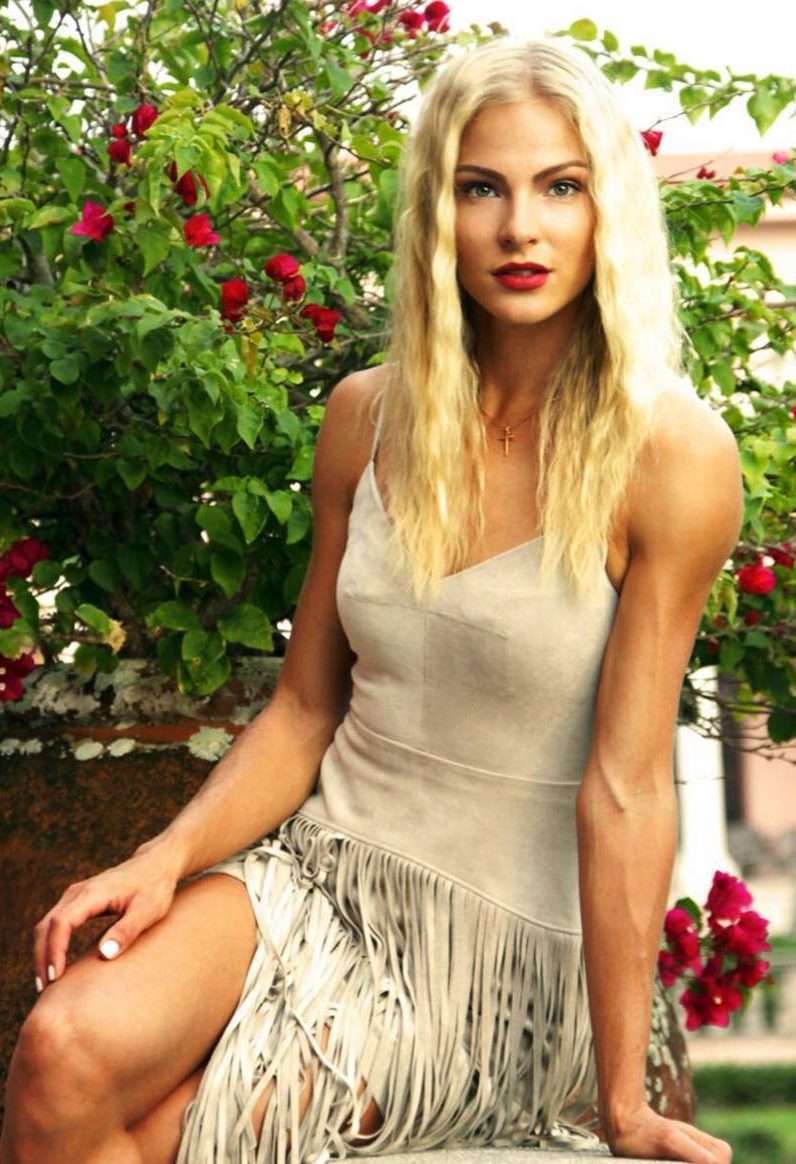 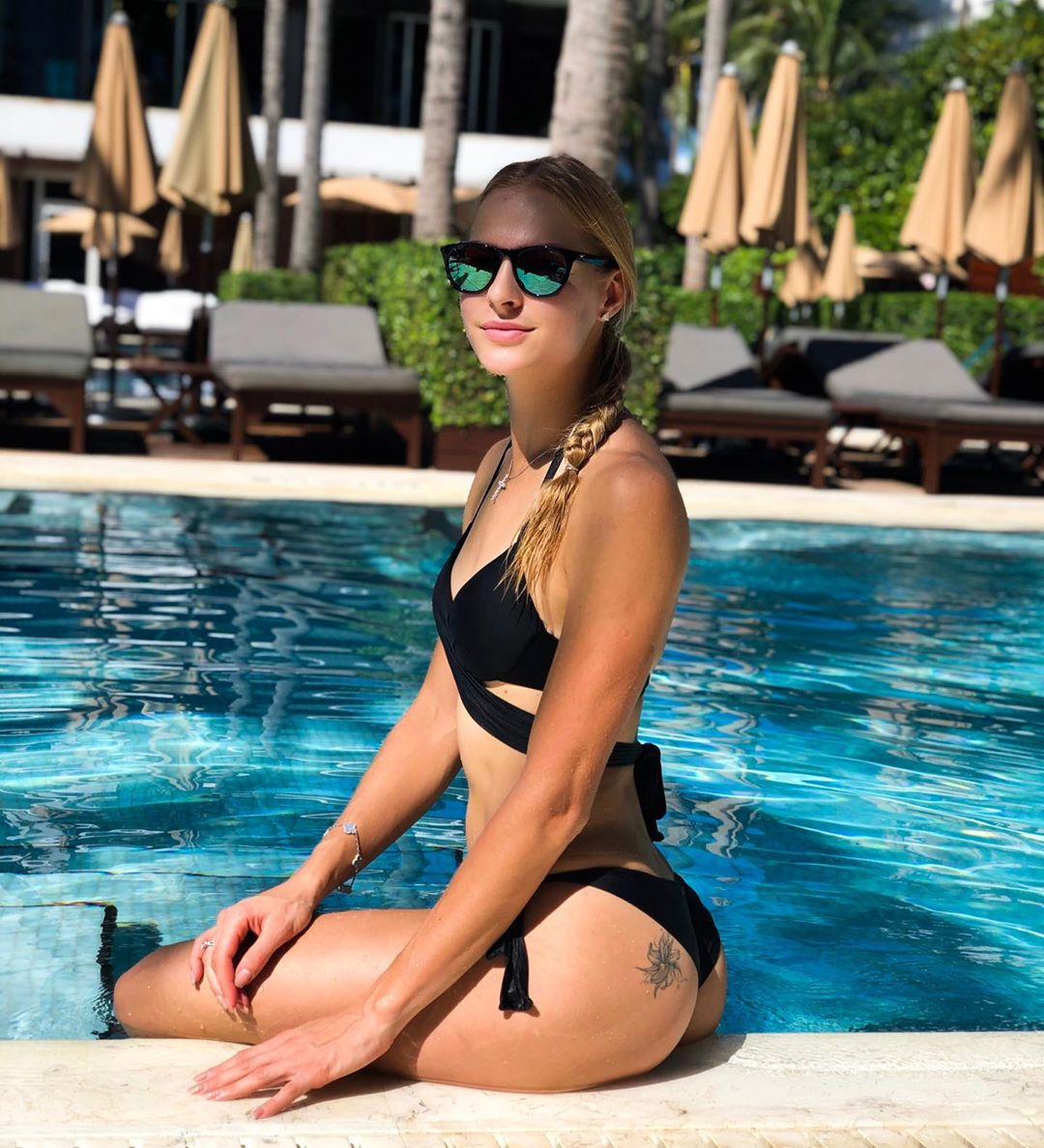 Klishina said: “I was offered to be an escort. The message came from an unknown person from the US, in a direct message.

"It was several months ago, maximum half a year. I was not expecting something like this.

“He just wrote a direct message to me on Instagram.

"I’m not somebody who swears at people and just answered him back with 'sorry but I am not interested in this offer'. 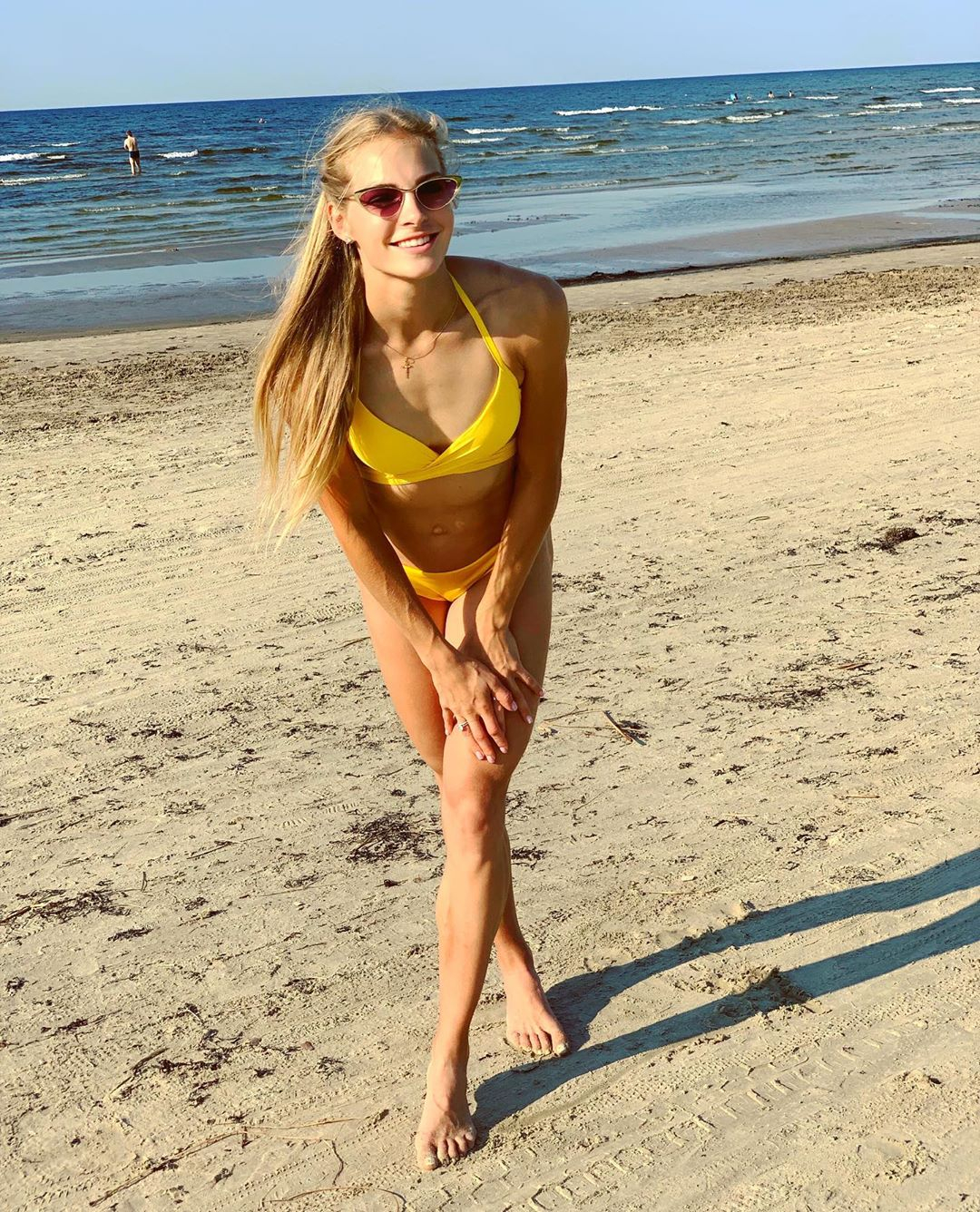 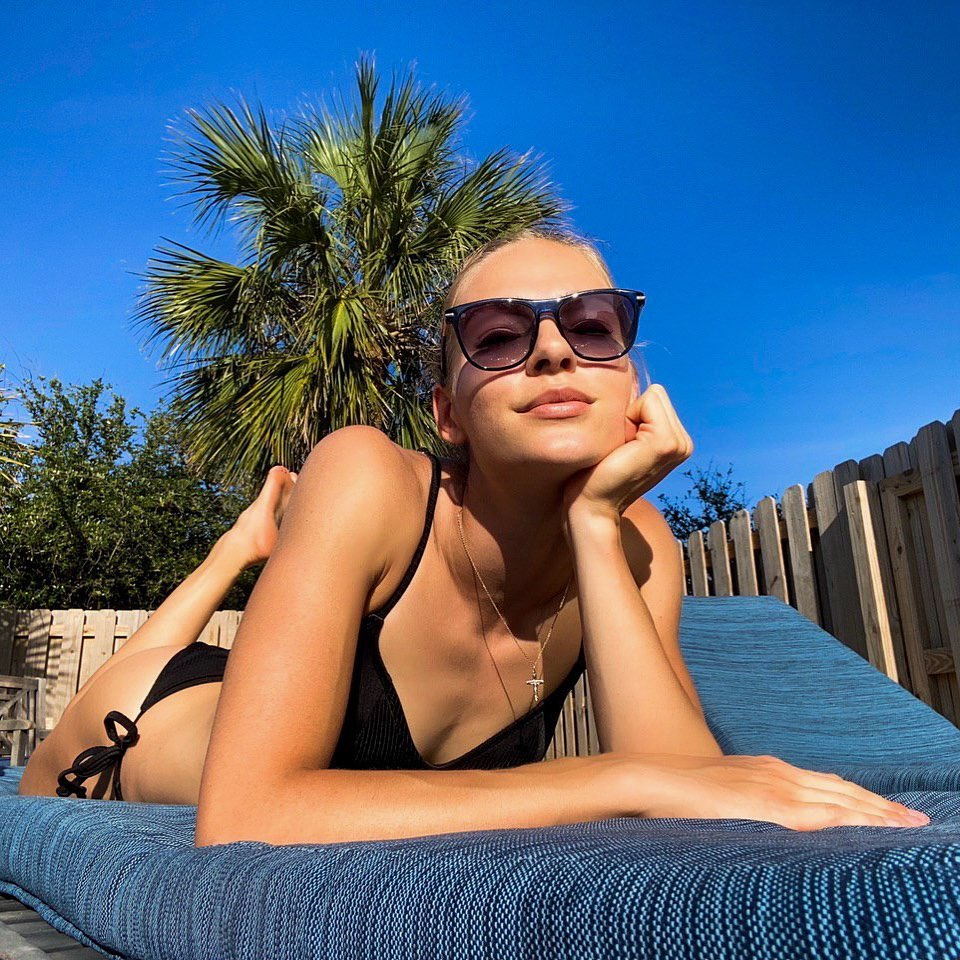 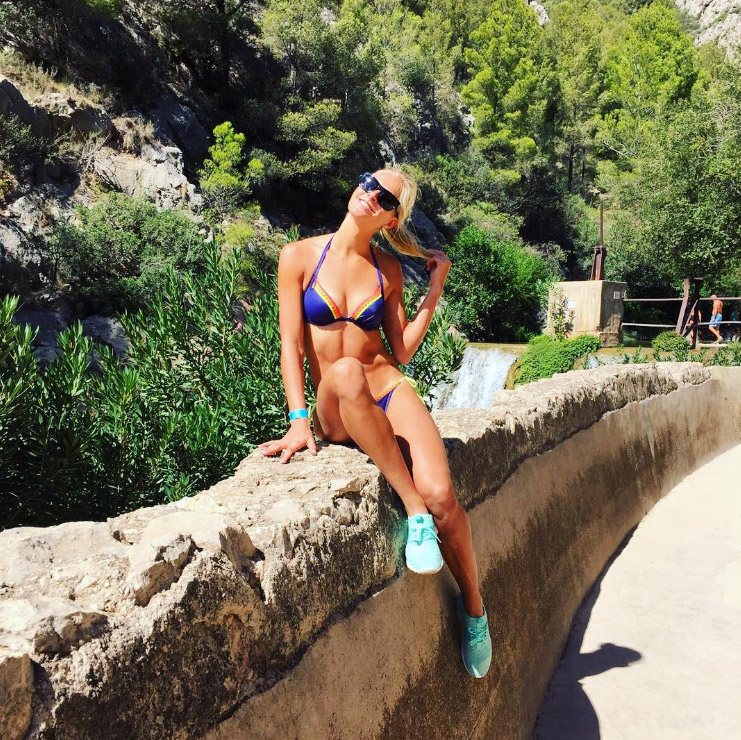 "He then got back to me saying: 'Wait, don't you refuse straight away. You don't even know the conditions and the amount I’m offering.'

"I then thought: ‘Do I really look like a woman who would agree to something like this?”

Klishina finished second at the World Championships in London in 2017.

She competed as an ‘authorised neutral athlete’ after the Russian doping scandal saw athletes banned from competing under the country’s flag.

The long jumper also talked about a revealing photoshoot early in her career where she was made to feel uncomfortable.

She added: "I’m happy with my body, I have nothing to be ashamed of, but that photo session was a little bit too much for me."

She went on to say that when asked to take some her clothes off she "felt uncomfortable" and it was a sign that "something was going wrong." 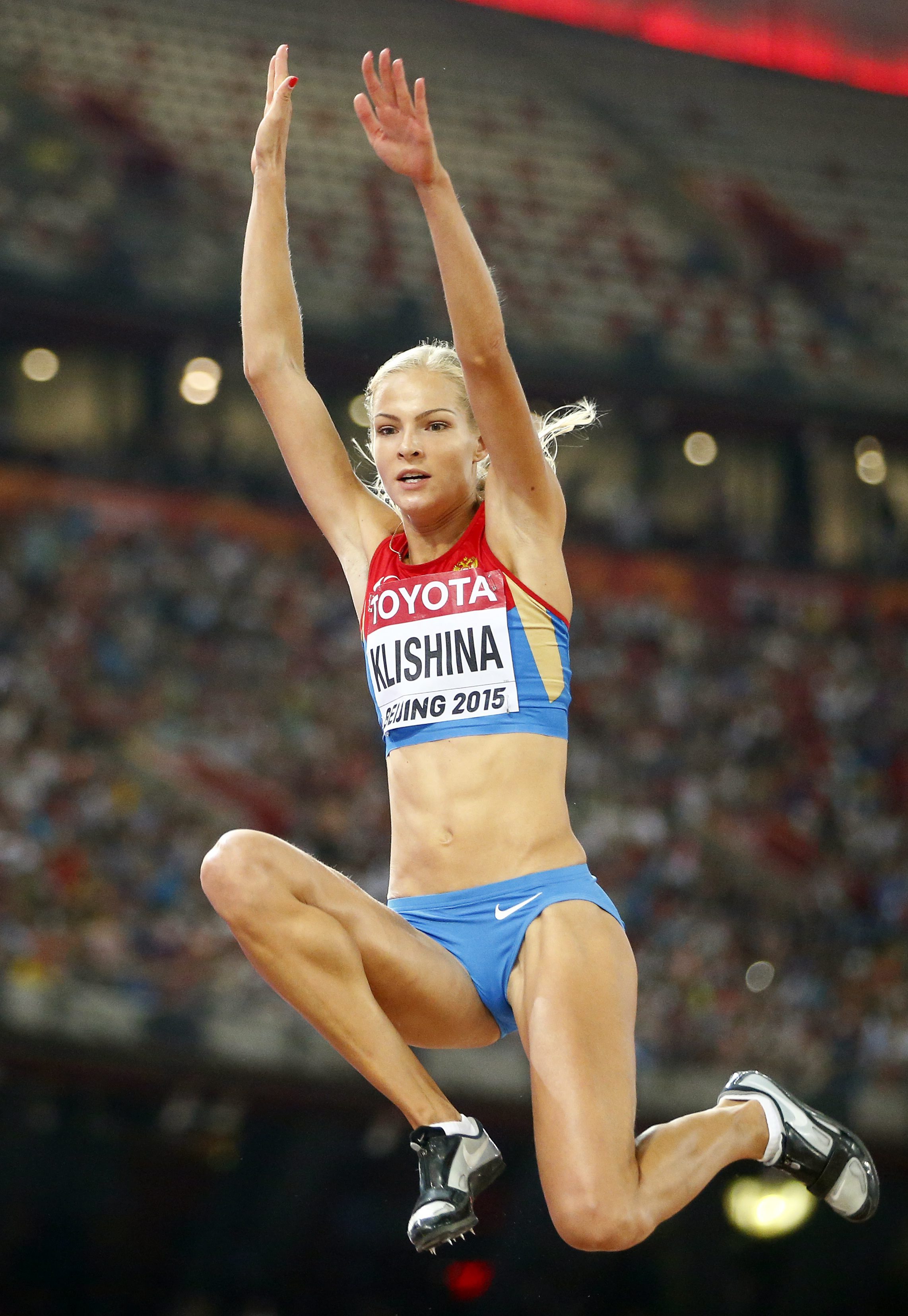 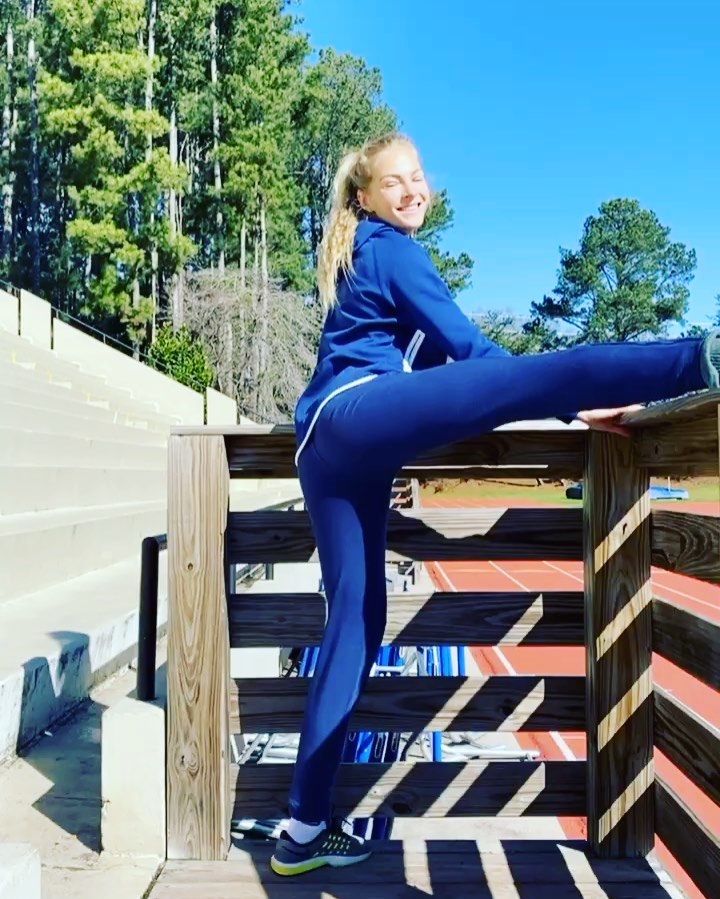 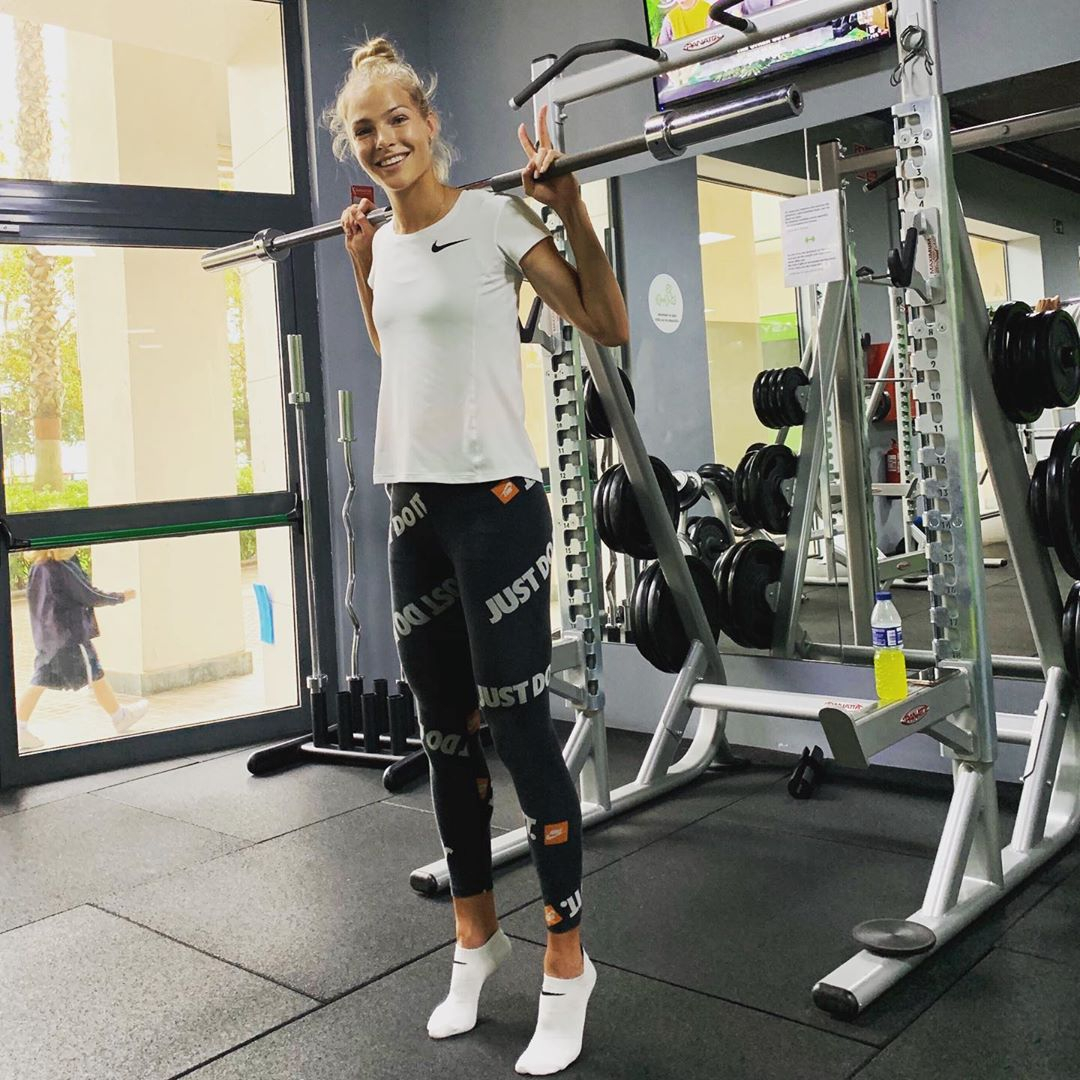