Billionaire owner Steve Lansdown is on the search for a new boss after sacking Lee Johnson last weekend. 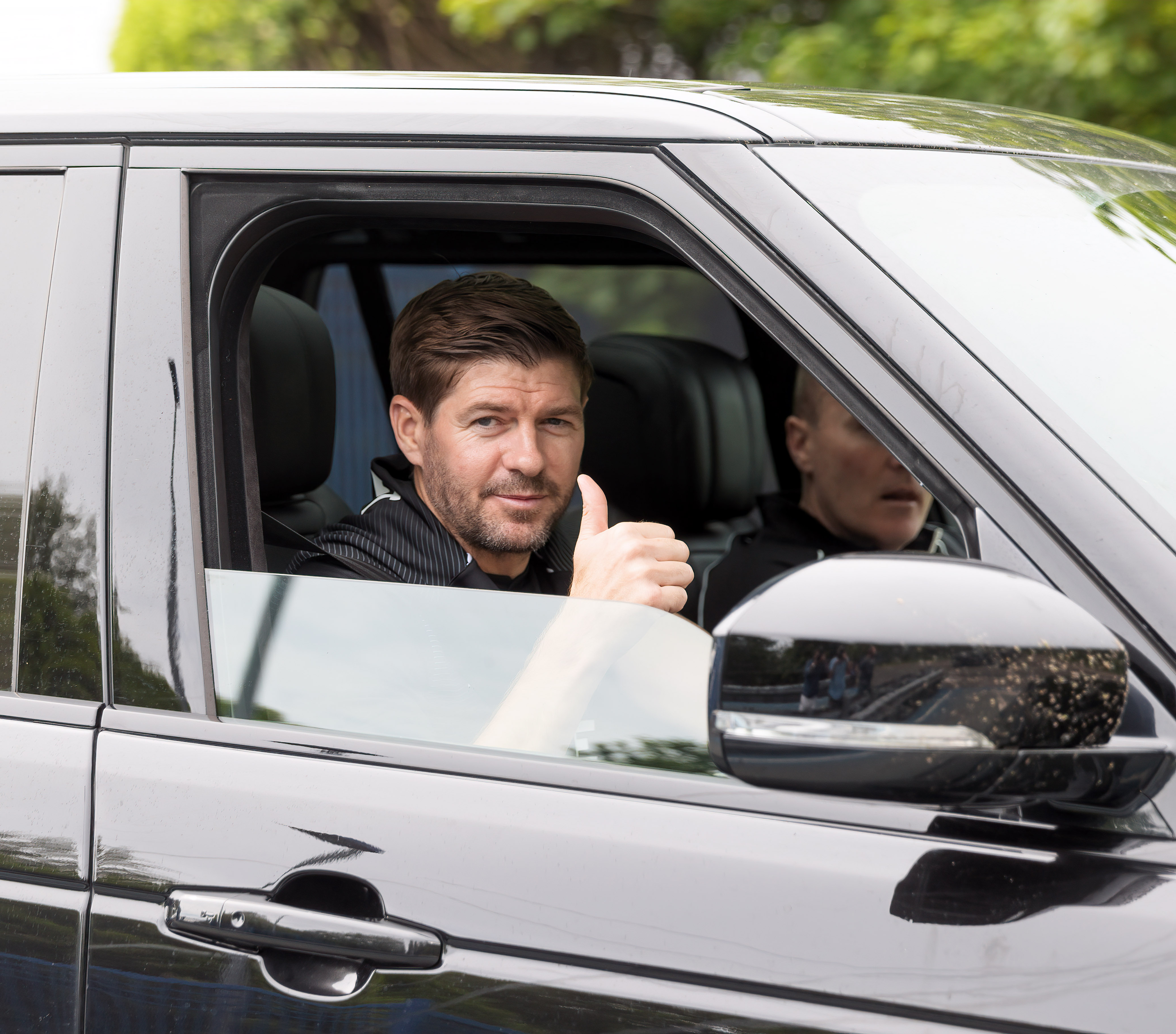 The Robins sit 11th in the English Championship after a winless run of nine games.

And the Daily Express reports that Rangers gaffer Gerrard features high up on his shortlist.

Gerrard has yet to lift any silverware during his two years in Scotland but the Ibrox board have put their faith in him to stop Celtic winning ten-in-a-row this season.

The Liverpool legend has twice led Gers into the Europa League group stages and his side are still to play their second leg last 16 tie against Bayer Leverkusen. 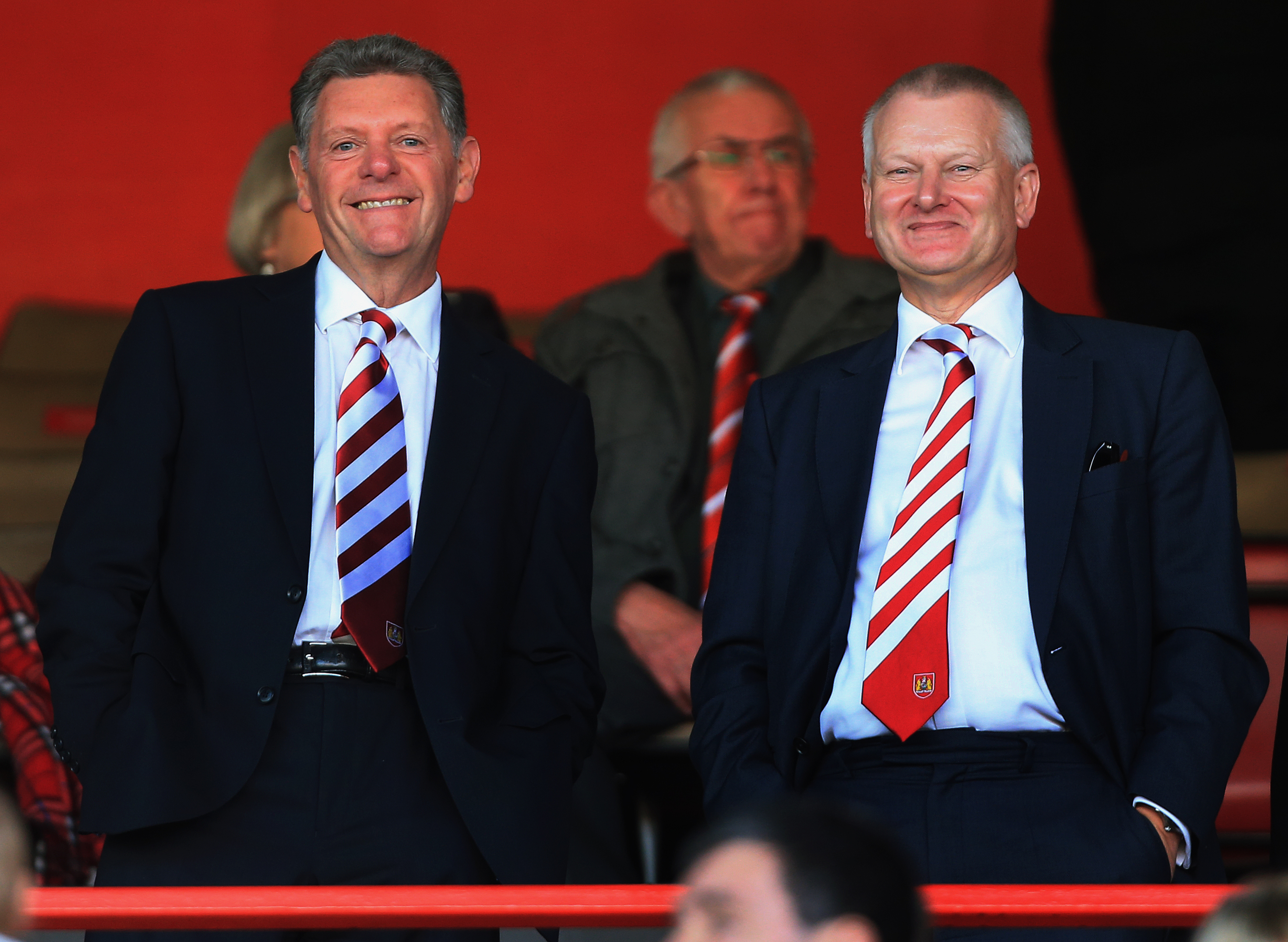 Gerrard is under contract until 2024 and has been widely tipped to succeed Jurgen Klopp at Anfield one day.

And it seems unlikely the 40-year-old would walk out on Rangers ahead of a monumental campaign for England's second tier.

But it's said that Lansdown believes Gerrard to be the outstanding candidate as the Robins target Premier League promotion next year.

Meanwhile Michael Beale insists that no-one at Ibrox is writing off the club's chances of overhauling Bayer Leverkusen to reach the Europa League's last-eight shoot-out.

A last minute goal in the first leg means Rangers must score three times in the closed door match at the Bay Arena to have any chance of progress.

But the key member of Steven Gerrard's coaching staff shot down the notion that the Ibrox side will be going there to make up the numbers.

He told Rangers TV: "We made the job a lot tougher for ourselves in the last minute of that game and that last minute goal hurt us.

"We had a couple of chances in that game to equalise. I remember Morelos has one and Borna [Barisic] with a great free-kick.

"But they are a fantastic team.

"I think we know that Leverkusen are a really good side and are one of the favourites for the tournament but we will go there and give them hell for leather and see what happens.

"But by no means are we writing ourselves off just yet. We have made it very difficult but it's football and who knows in that game with them not having the passion of their fans that might open an opportunity.

"But we are really looking forward to it and to have Aberdeen in our opening league game and Leverkusen four days later we really have something to work towards now."