Markings have been drawn on the pitch in the new 62,000 capacity ground, and this will come as welcome update for the Spurs faithful – who have been frustrated consistently after delays for its opening. 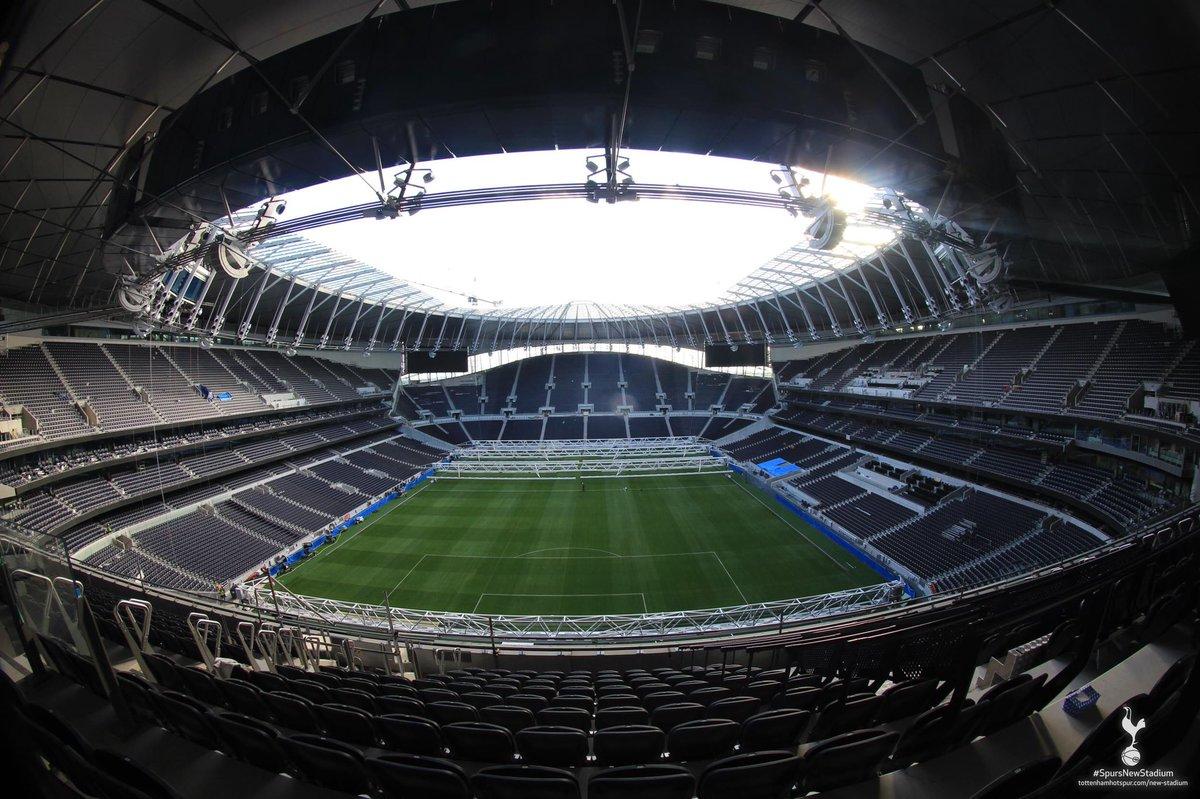 The most recent update from the top brass came last month where it was stated their remaining home fixtures of 2018 will be played at Wembley.

Spurs chief Daniel Levy said  “factors completely outside of our control” were the reason for the latest delay.

“We know the continued delay is a source of immense disappointment to everyone and I can only continue to apologise for this – it is a sentiment felt by all of us," he said.

The stadium was due to open on September 15 for Tottenham's clash Premier League clash against Liverpool but failures in planning means the opening is likely to be FOUR months behind schedule. 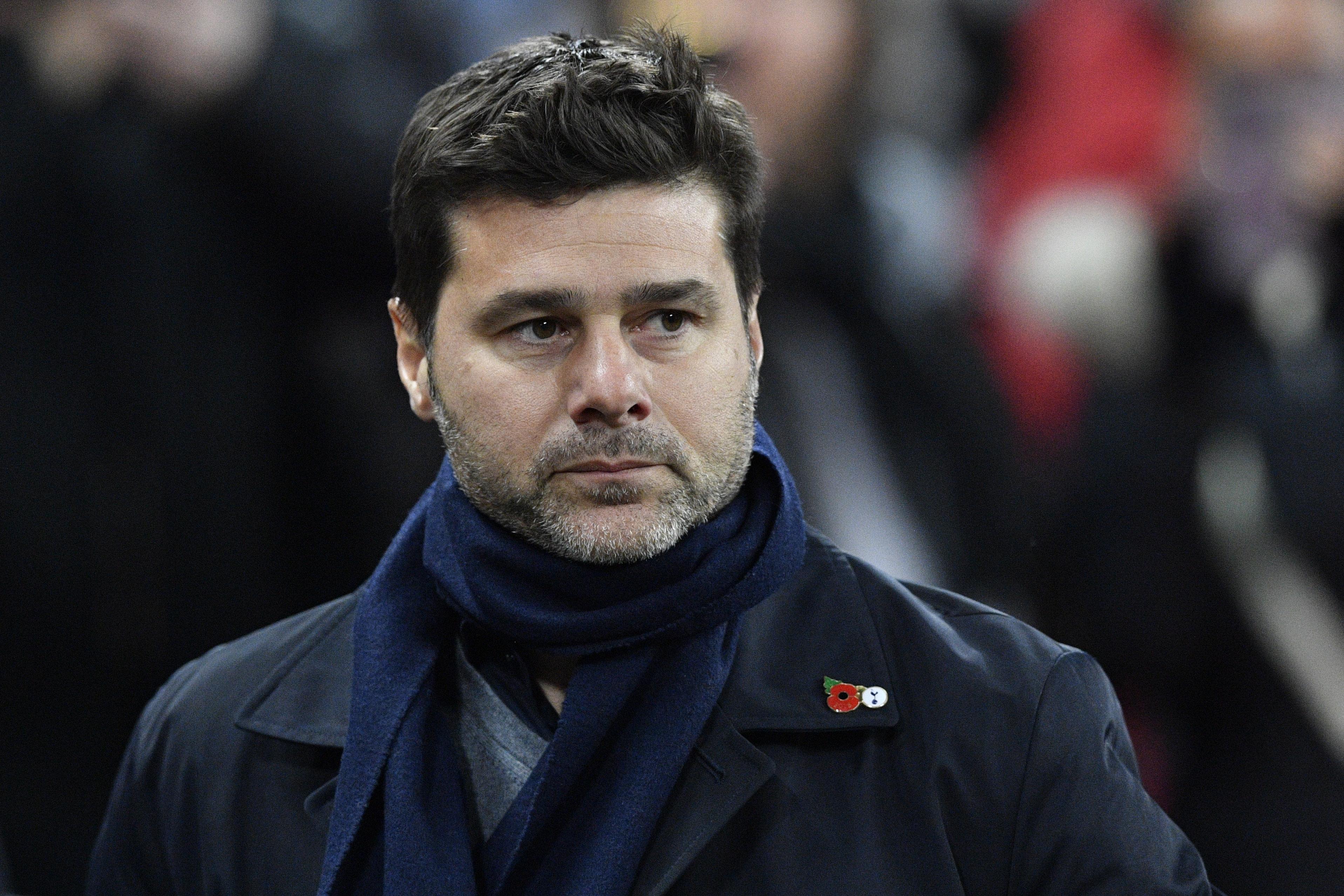 Their match against Man United on January 13 now looks like the first fixture to be held at the new ground.

SunSport also reported that Mauricio Pochettino said this season has been the worst of his Tottenham tenure and the stadium delay is a major reason for this.

He said: “The season so far… it’s strange because my feeling is the worst feeling I’ve had in the five years that I’ve been here.

“I am disappointed we are still waiting for the new stadium when the expectation was to be there at the beginning of the season." 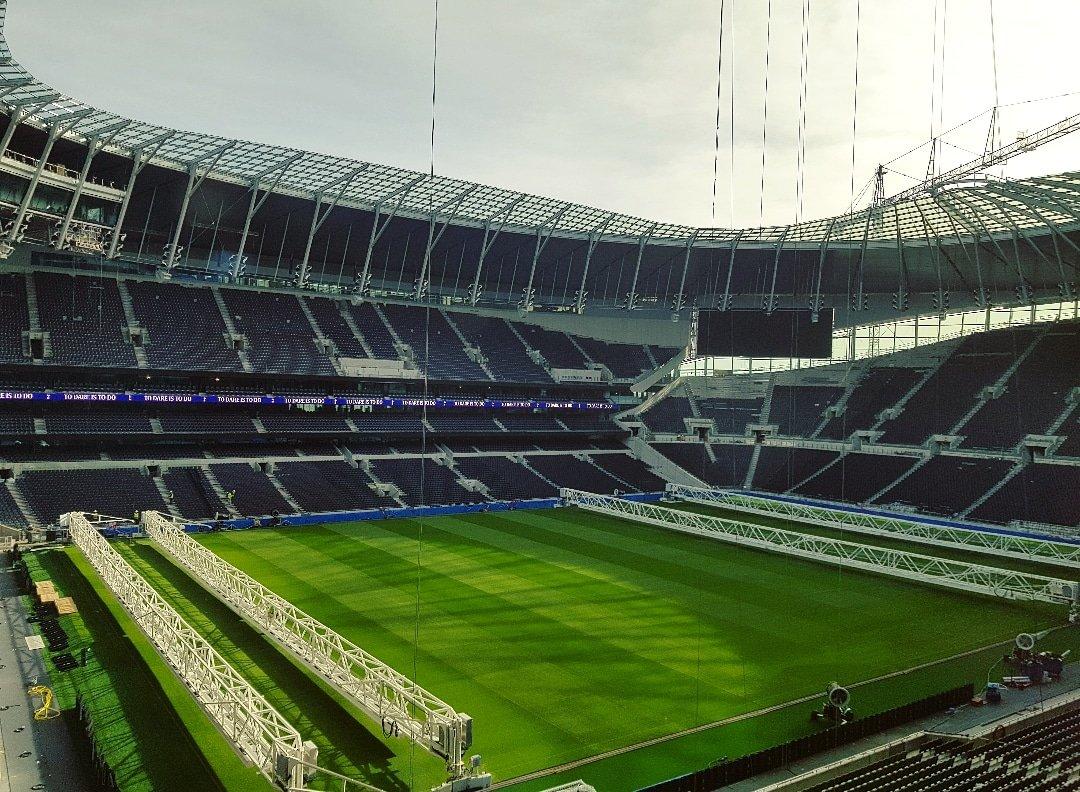 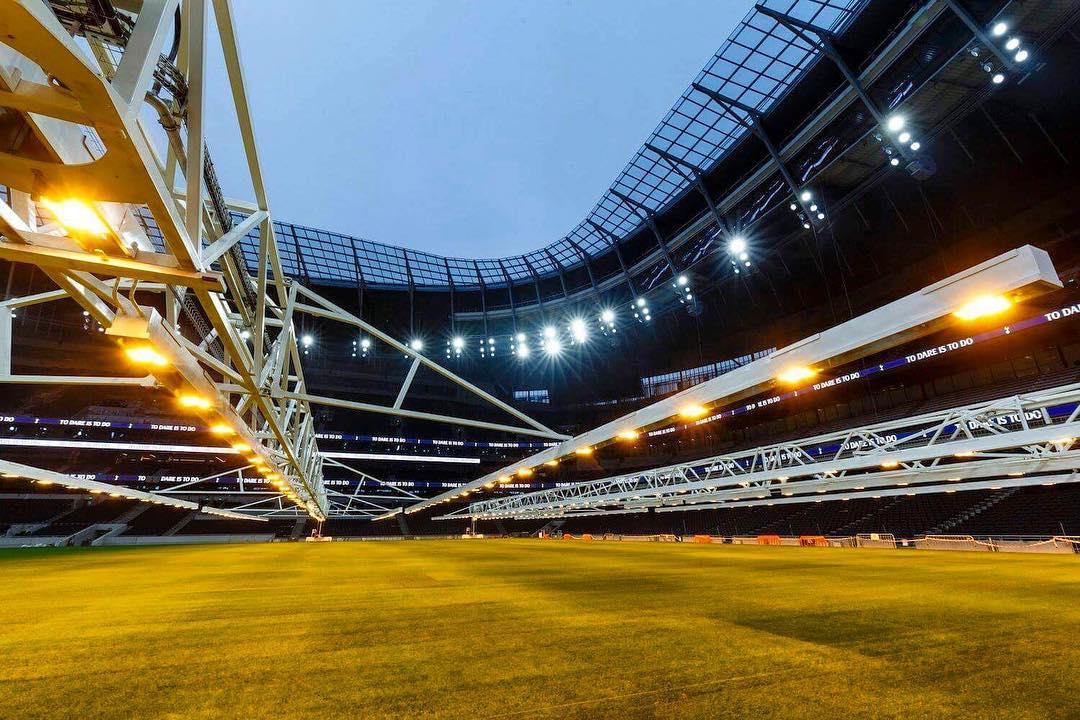 However, as the work continues behind the scenes the stadium looks to be blossoming into a thing of beauty.

Fans of the north London club will be hoping the ground is worth the wait.