LESS than three years ago Manchester City and Tottenham played out one of the best games the Champions League has ever seen.

Nobody who witnessed that pulsating quarter final second leg at the Etihad in April 2019 will ever forget it. 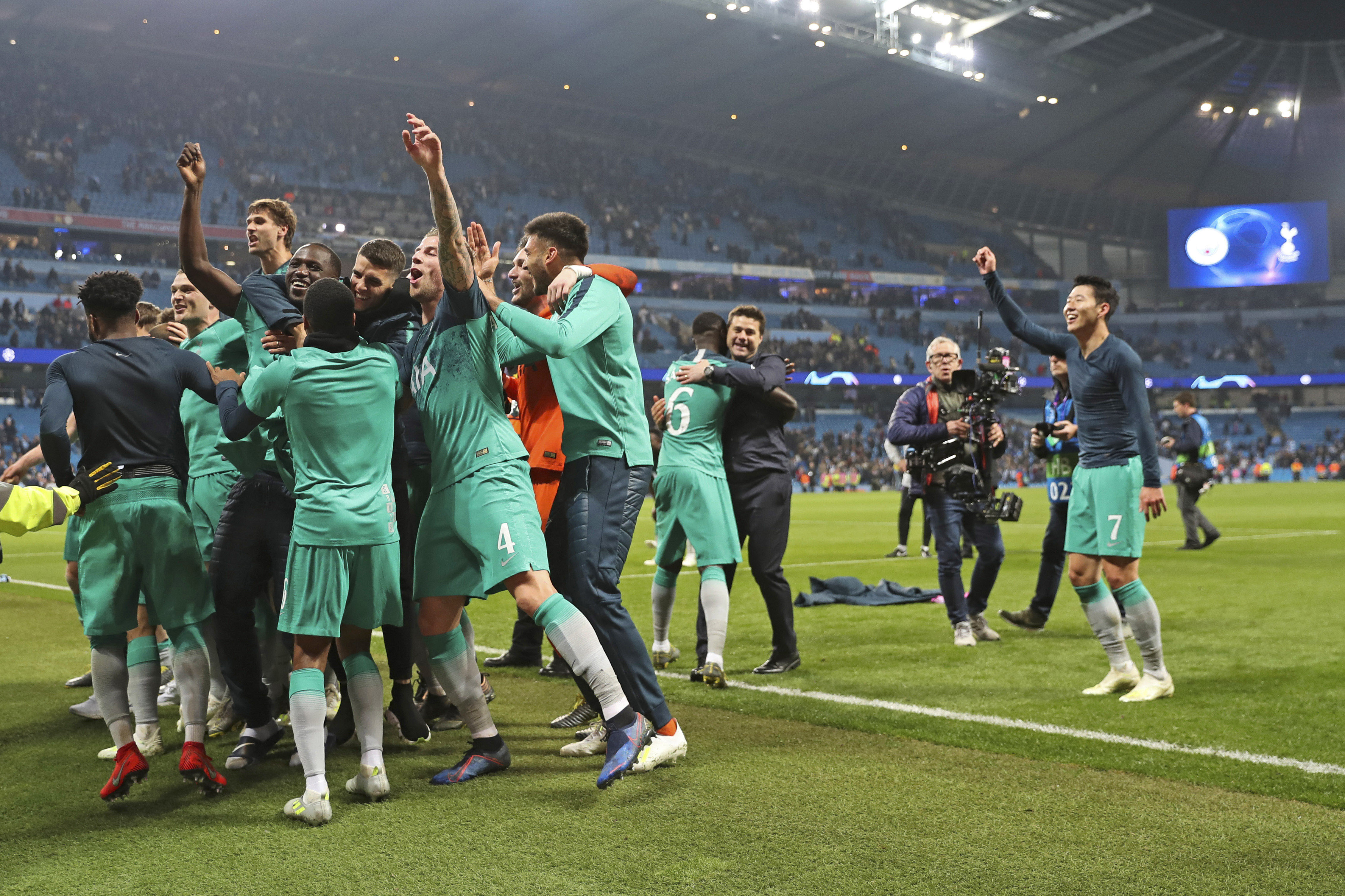 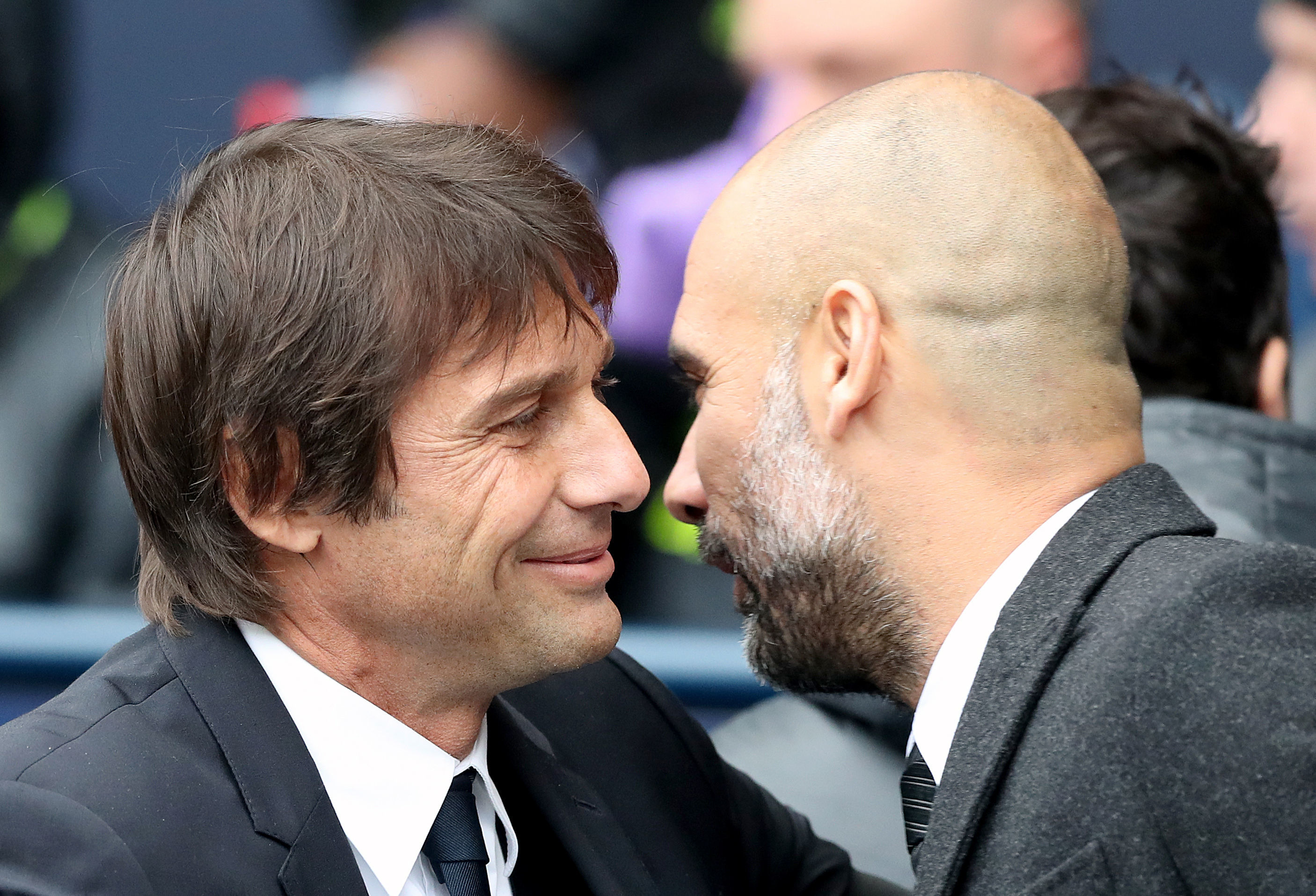 Five goals in a dizzying first 21 minutes, Fernando Llorente’s controversial winner and Raheem Sterling’s last ditch goal that was chalked off by the VAR.

Spurs edged an unforgettable tie on away goals in the most dramatic fashion – and went on to reach the final before losing to Liverpool in Madrid.

Since then though, it has all unravelled for the North London side – while their opponents have gone from strength to strength.

Pep Guardiola’s men have lifted five more trophies since that day – while also establishing themselves as a European force to be reckoned with.

Meanwhile Mauricio Pochettino was sacked just six months after that famous night at the Etihad.

Jose Mourinho, Ryan Mason, Nuno Espirito Santo and now Antonio Conte have all tried to get Spurs back on track. 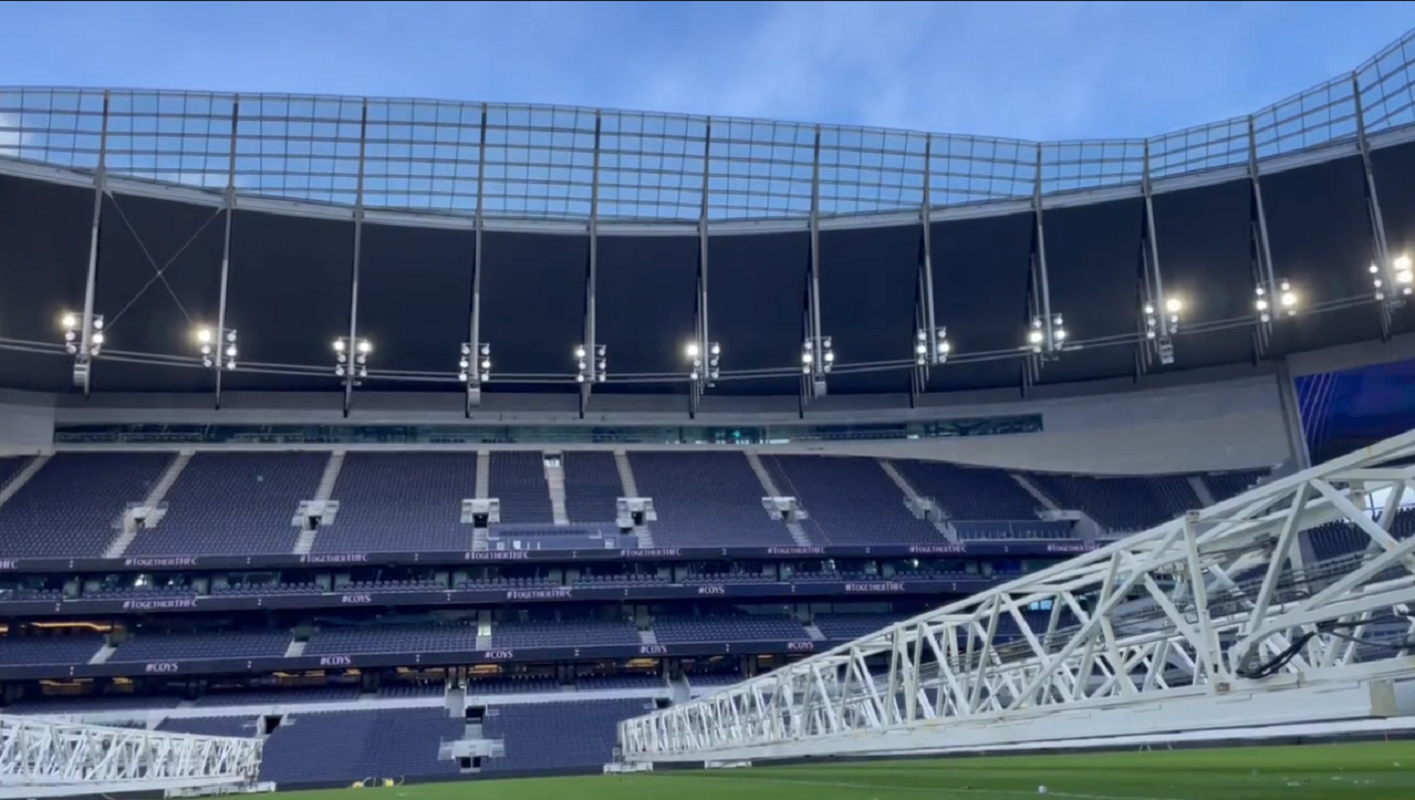 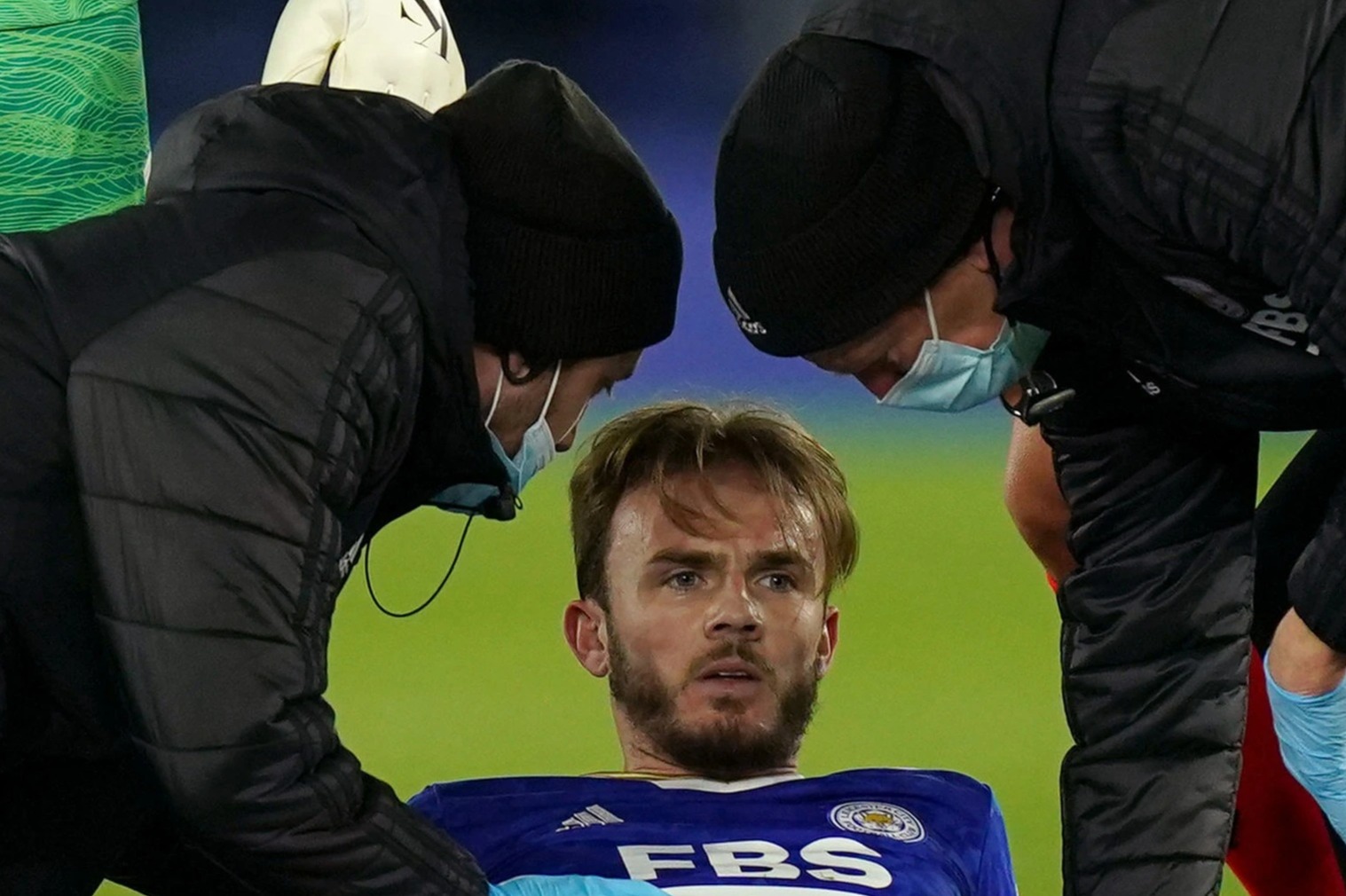 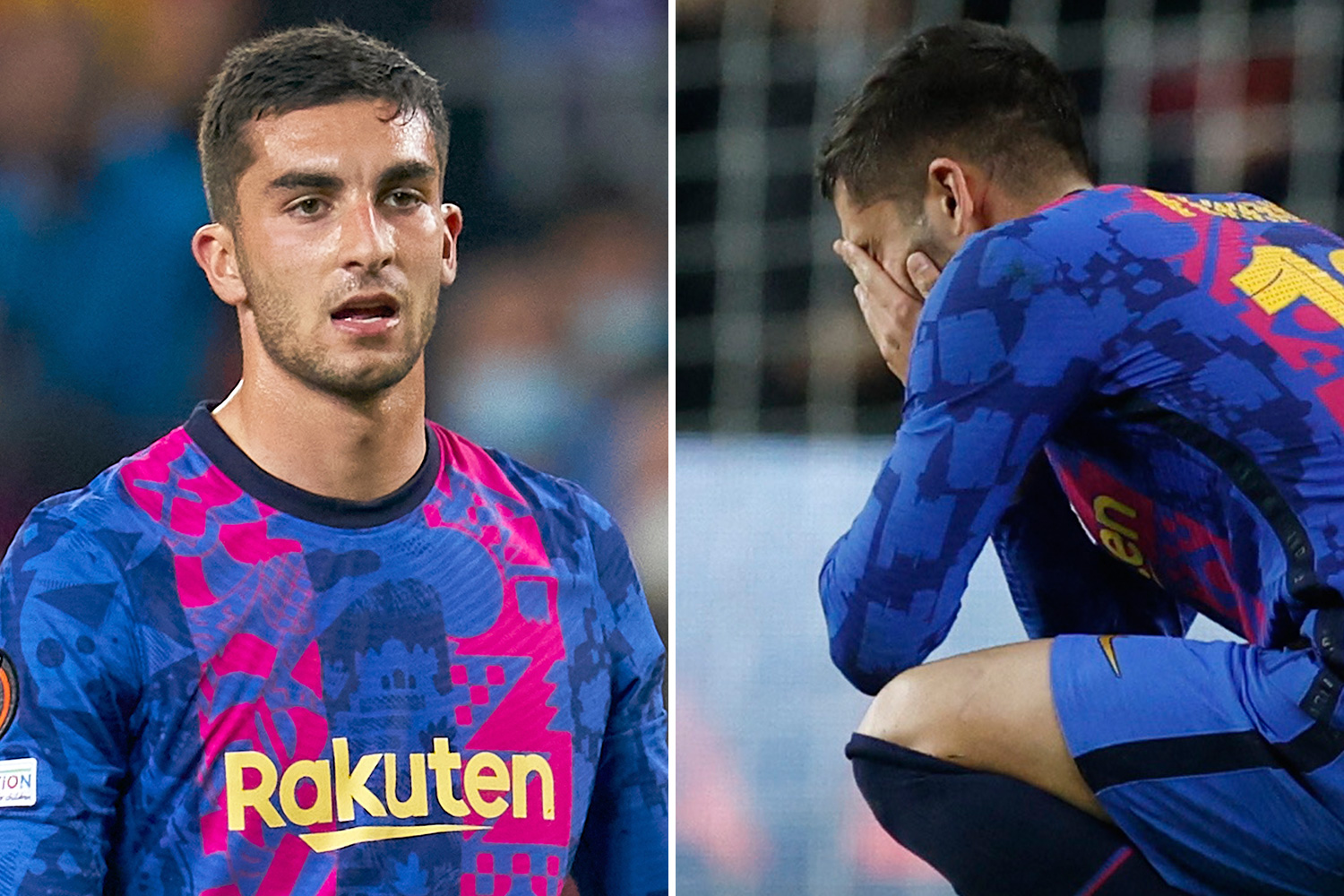 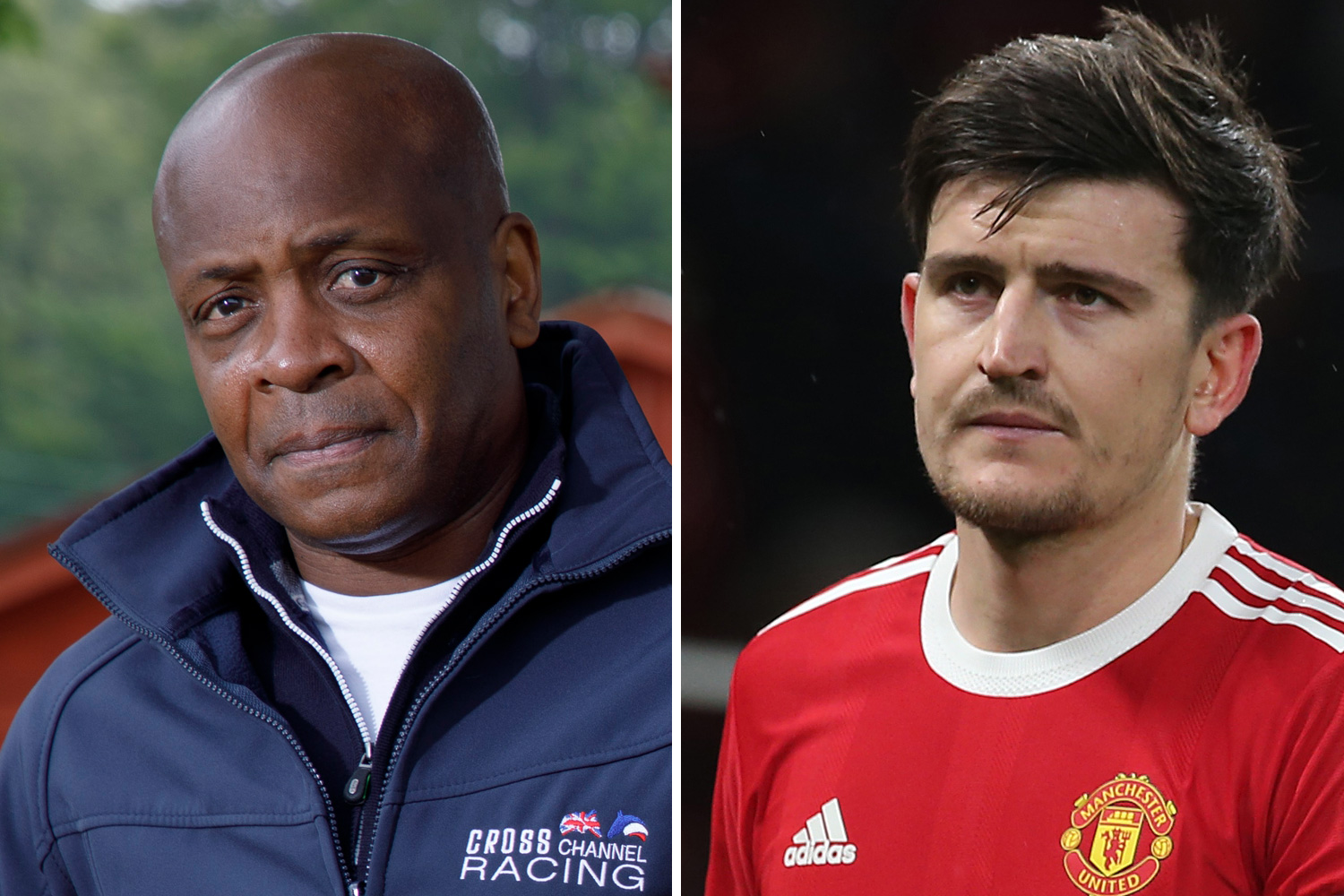 But the FA Cup is the only remaining opportunity to avoid another season without silverware in N17 while they sit back in eighth place in the table.

If – as expected – City come out on top in Saturday’s tea-time clash, they will move a whopping THIRTY points clear of their opponents, albeit having played three games more.

No wonder England skipper Harry Kane tried to engineer a move to the Etihad in the summer.

It would be fascinating to know what he is thinking as he leads his team out at 5.25pm on Saturday.

Yet the Spurs fans who make the journey to the North West will do so with a little bit of hope.

Since that Champions League clash, the teams have met seven times in all competitions with City winning just three of them.

And a victory for Conte’s men this weekend would see them complete a famous double over City following their opening day victory in North London.

Not many teams have done that in the Guardiola era.

That will be easier said than done, of course.

From their last 15 league matches, City have dropped only two points while establishing a firm grip on the title race.

Their 5-0 rout of Sporting Lisbon in Portugal in midweek showed a team brimming with confidence and surely heading for more silverware in May.

Meanwhile Tottenham have lost their last three Prem matches to put a serious dent in their hopes of a top four finish.

Guardiola believes that makes them dangerous opponents as top teams don’t lose four in a row – but it would be a big surprise if the champions are blown off course.