SPORTING LISBON are confident Bruno Fernandes will stay "for some years" despite the midfielder reportedly being "desperate" to complete a switch to Manchester United.

While the Portugal star trained with the squad for Tuesday night's League Cup semi-final at Braga, assistant boss Emanuel Ferro insisted they "do not feel Bruno is going". 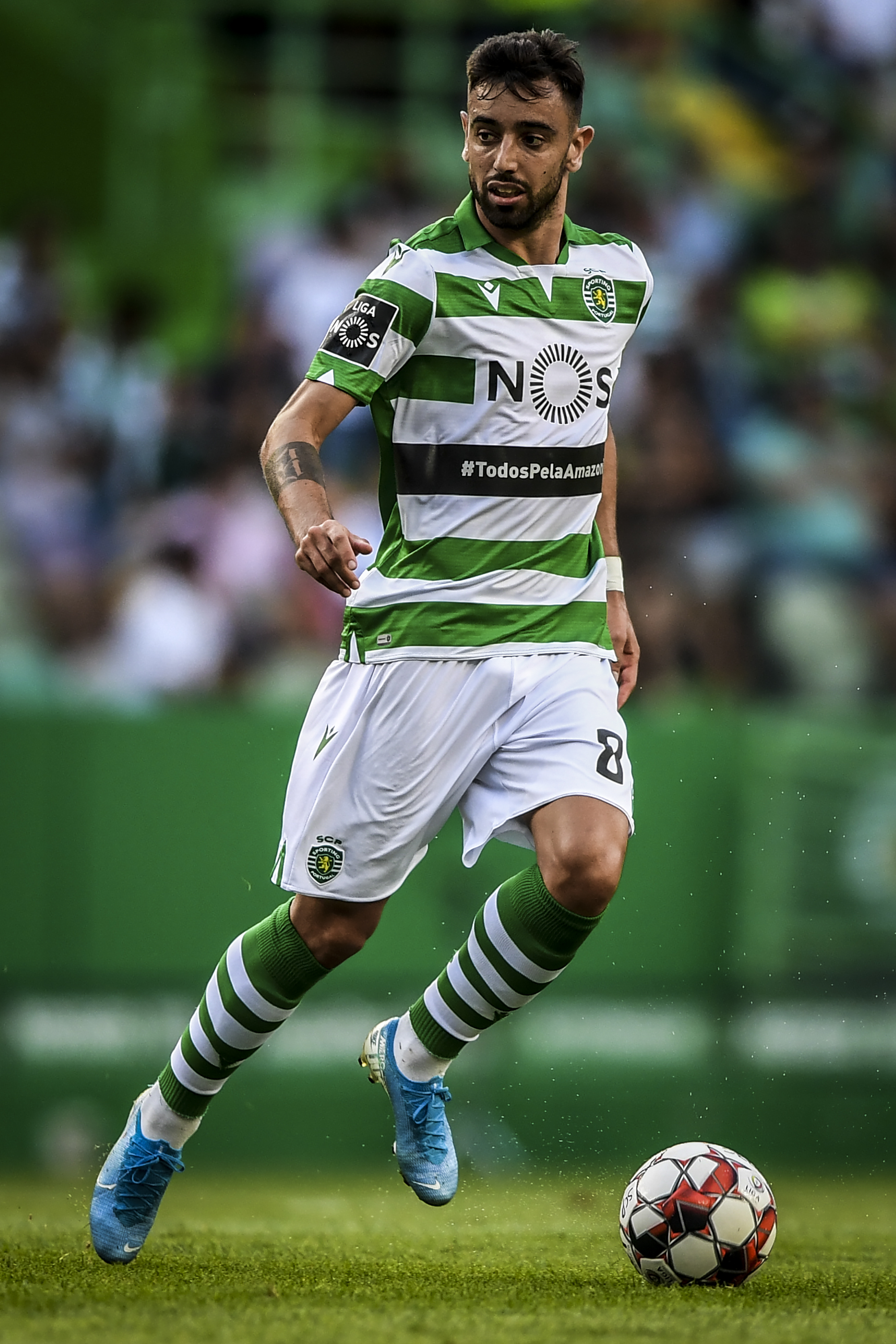 Fernandes, 25 sent transfer speculation soaring with a curious Instagram post. a picture of Simba from the Lion King and the words: "Be somebody that nobody believed you would be."

But while Sporting want £68million, SunSport understand United are only willing to pay £42.5m up front, plus potential £8.5m add-ons.

Now Ferro has put another stumbling block in the way of Old Trafford boss Ole Gunnar Solksjaer landing his top target in this month's transfer window.

Ferro claims Fernandes is still as committed to Sporting's plans for Tuesday's tie and their long-term future as he was before United stepped up their interest.

As reported by Portuguese outlet Abola, Ferro told a press conference: "Bruno trained and being with us will be in the call [for the tie].

"There is a lot of talk… I believe that those who are outside feel this more.