CHELSEA boss Thomas Tuchel's next test as manager is an away trip to Southampton.

The Saints have lost six in a row in the Premier League while the Blues have been victorious in four of their last five. 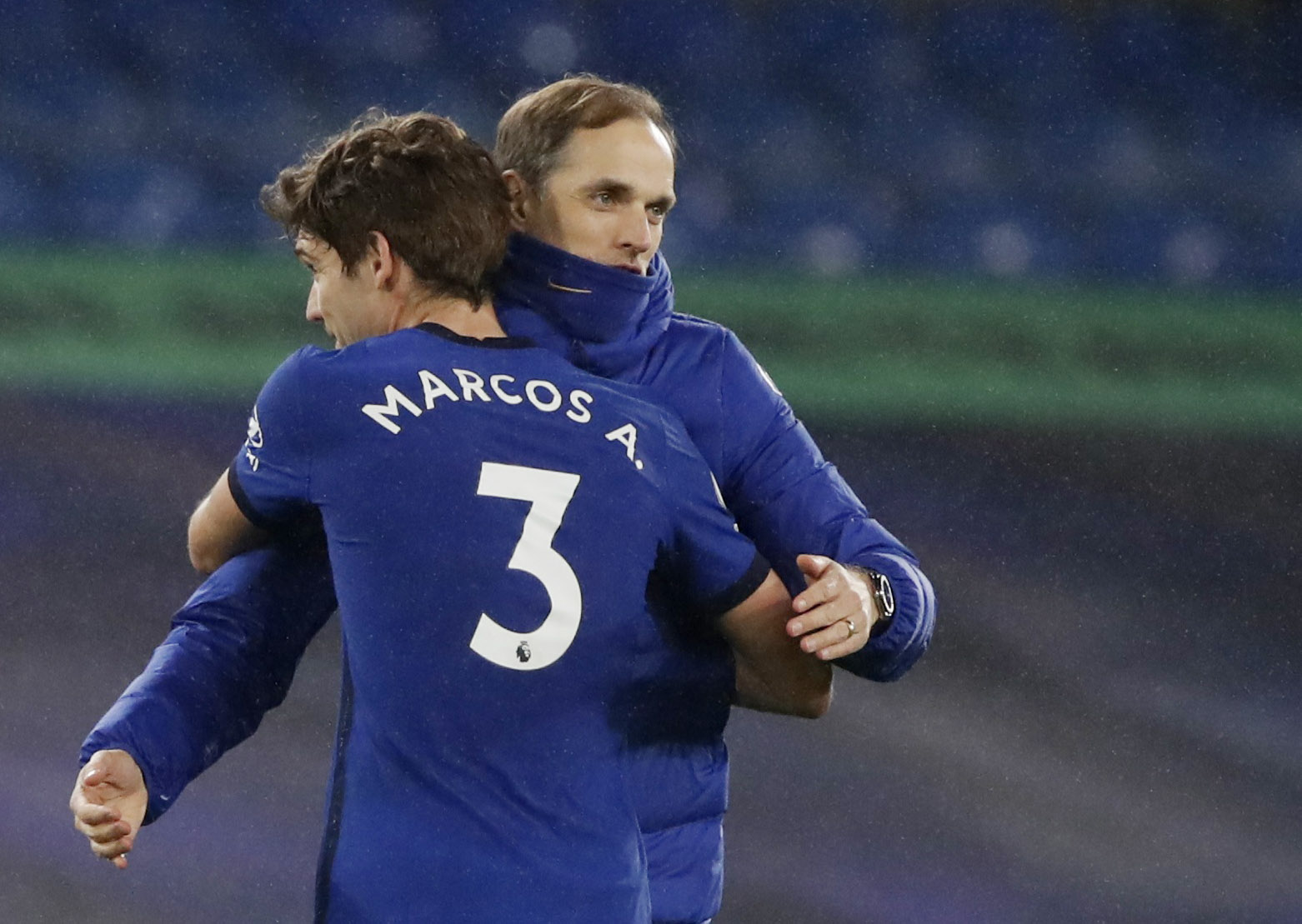 What time does Southampton vs Chelsea kick-off?

Tammy Abraham won't be available for Chelsea after he came off against Newcastle on Monday with an ankle injury.

Thiago Silva is a doubt but he could return for the Blues after picking up a muscle problem in the win over Tottenham.

Kai Havertz could also return but as he hasn't been in action since Tuchel's first game in charge of the Blues.

Tuchel will likely start with Olivier Giroud up front while Andreas Christensen could continue in defence.