IT will be ironic if this does turn out to be Dean Smith’s last game in charge of Aston Villa.

Because as bad as his side were, racking up their fifth successive league defeat, the manner of Southampton’s performance is evidence of how quickly things can change for a manager. 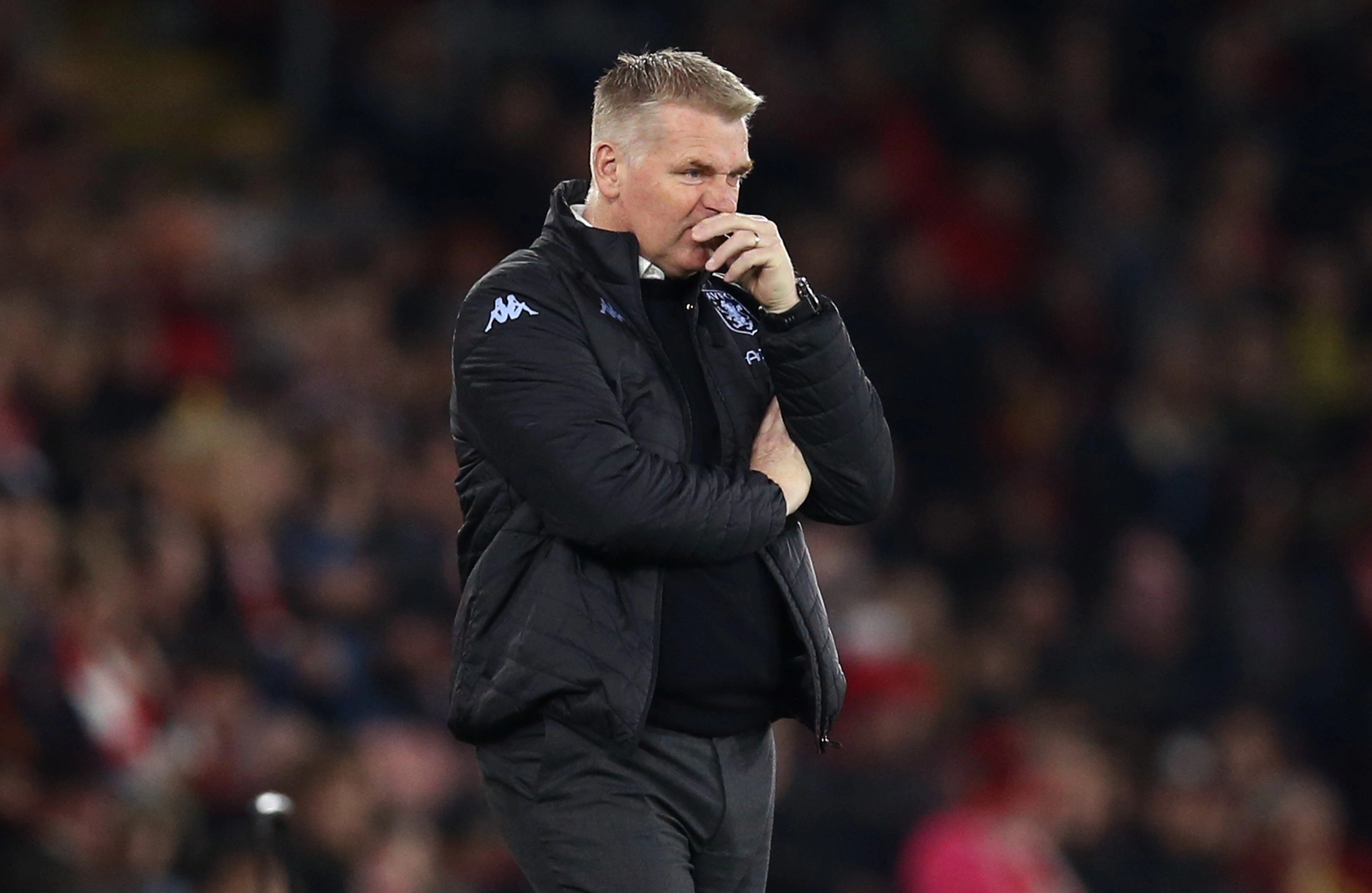 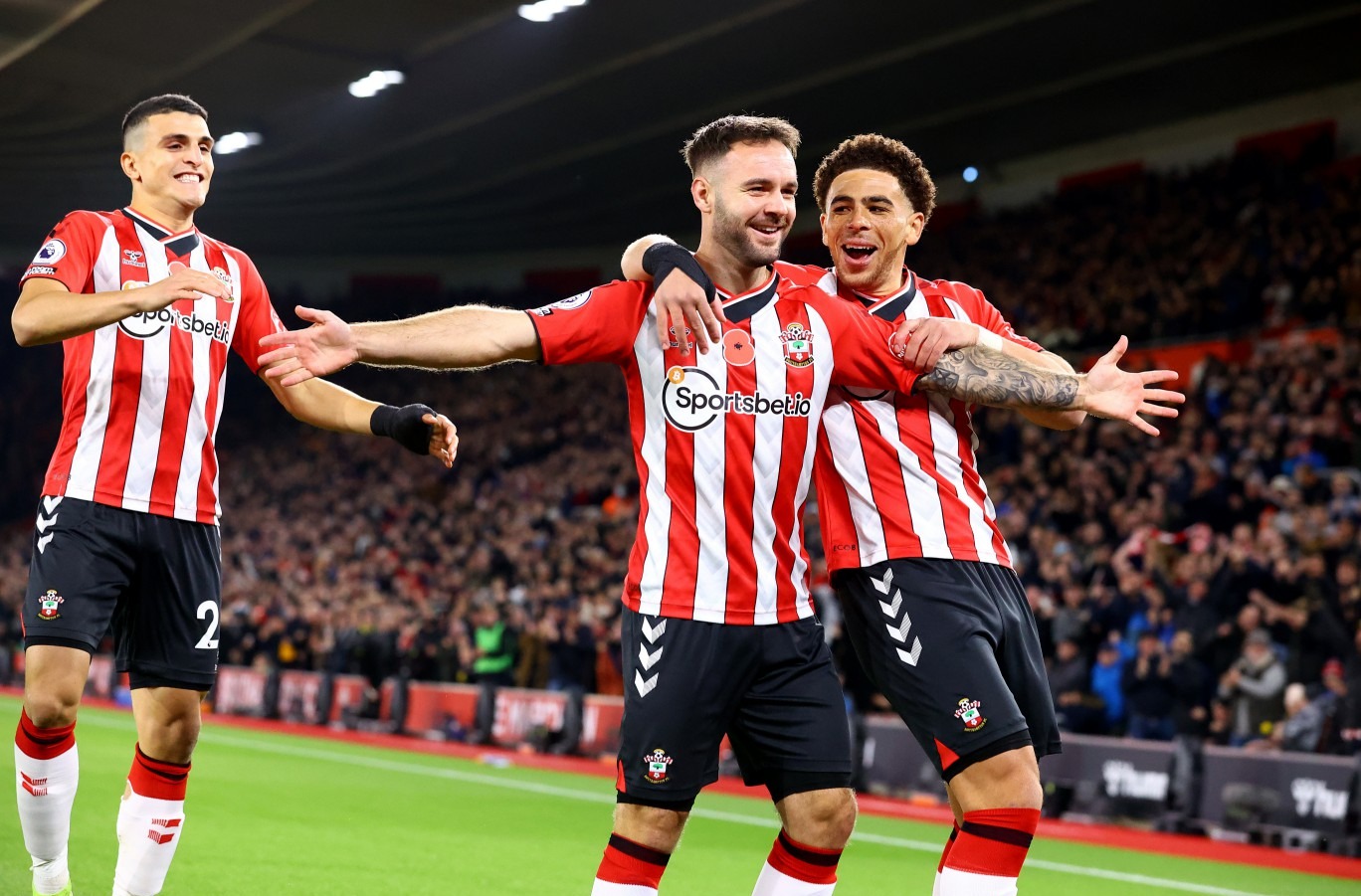 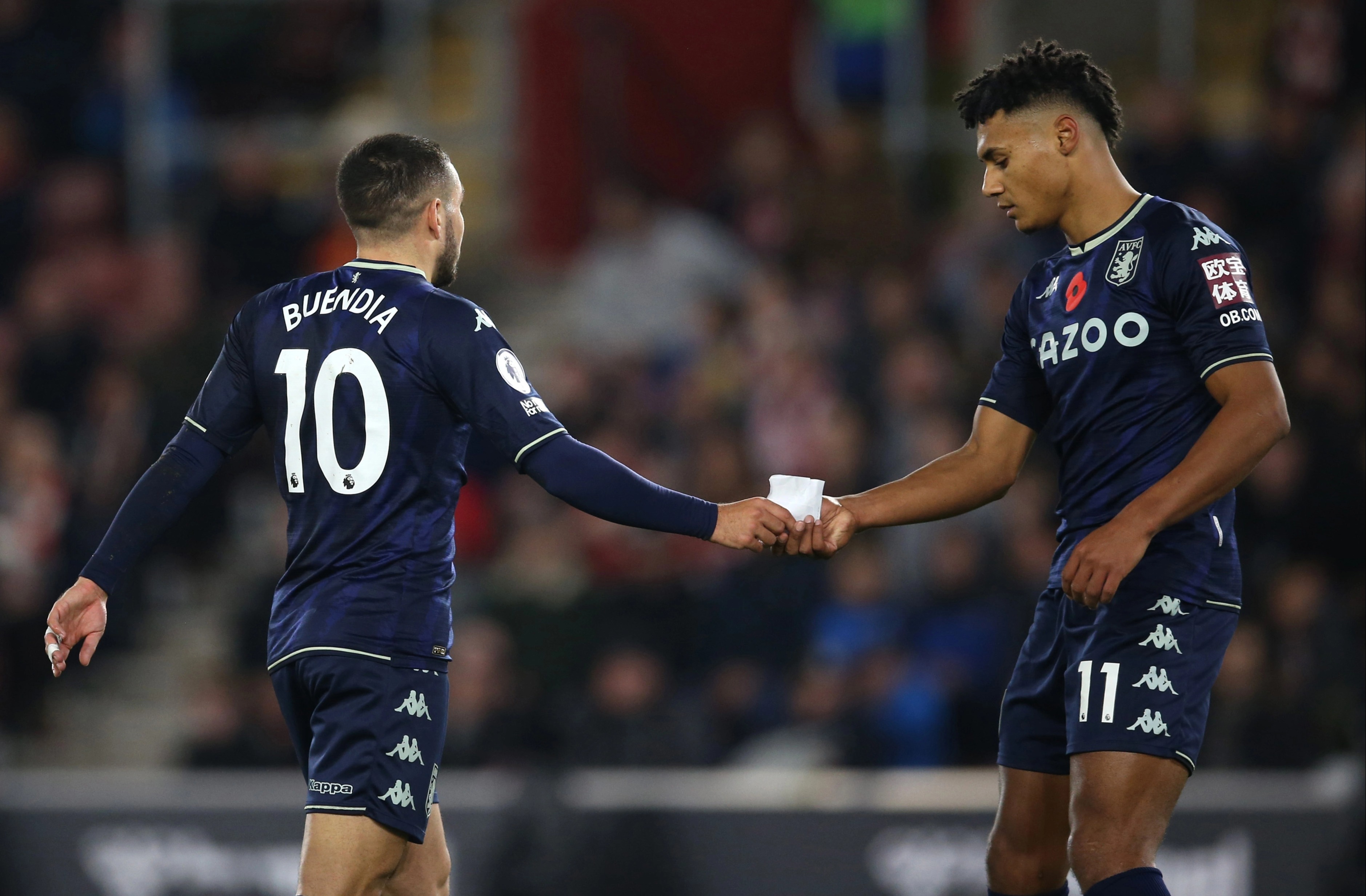 It should give Villa’s board pause for thought because if Christian Purslow and Co cast their minds back, it was not so long ago that Ralph Hasenhuttl’s own future looked very bleak.

Whether that be after either 9-0 defeat – remember, there were two of them – or the winless start to this season, the Austrian seemed to be feeling the heat.

But chief executive Martin Semmens and the Saints board stood firm amid outside pressure and stuck with their man.

That has been rewarded not only with a third win in four, courtesy of Adam Armstrong’s rocket early into Bonfire Night.

But an electric first-half performance that suggested the best is yet to come under Hasenhuttl and his exciting, young team.

It showed that a change does not always do you good.

And given all Smith has done for Villa – winning promotion, staying up and then flourishing last year, albeit with Jack Grealish – the 50-year-old will hope his bosses bear that in mind when deciding his fate.

Smith would of course plead extenuating circumstances for his team’s patchy form this season.

Villa spent most of the £100million Grealish cash on Emi Buendia, Leon Bailey and Ings.

But due to injury the attacking trio have only played a sum total of 23 minutes together, coming in the second half of the dispiriting 3-1 defeat at Arsenal last month.

To underline that point, Ings missed a reunion with his old club on Friday with a hamstring complaint.

Striker Ollie Watkins has also had his fitness issues and there have been problems with South Americans Emi Martinez and Douglas Luiz coming back from international duty due to Covid restrictions.

But there is no hiding the fact that recent displays have been alarming as Smith chops and changes his system in the post-Grealish era.

The team lost to Nuno’s Spurs and then somehow threw away a two-goal lead in the final ten minutes to lose 3-2 at home to Wolves.

That was followed by a battering at the Emirates and a home tonking to West Ham last time out, a game in which even skipper Tyrone Mings was dropped.

It is staggering to think this side won 1-0 at Old Trafford just 42 days ago.

Smith went all out in this game, reverting back to the 4-2-3-1 that served him so well last season with Bailey, Buendia and Anwar El Ghazi in behind Watkins. 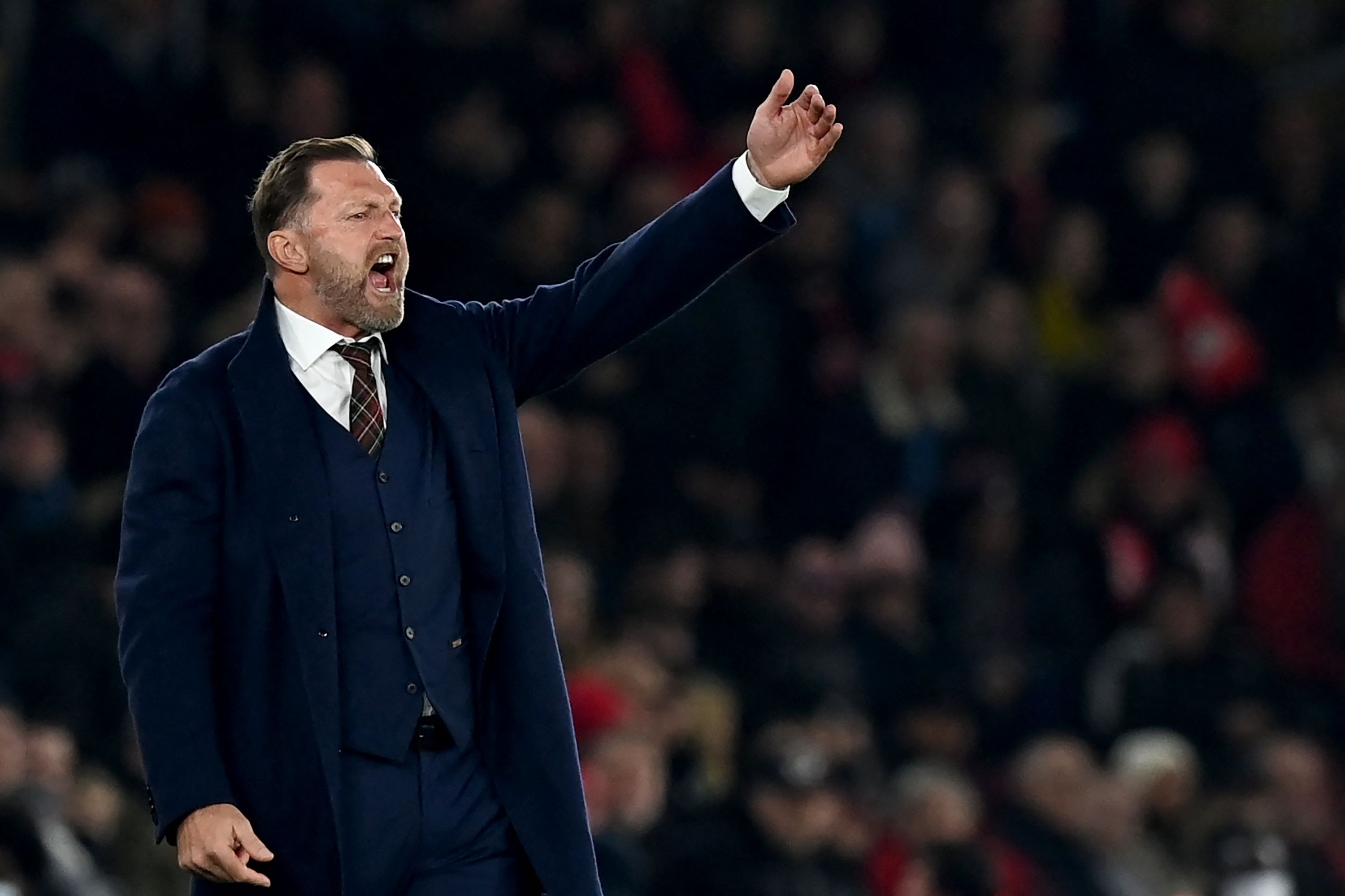 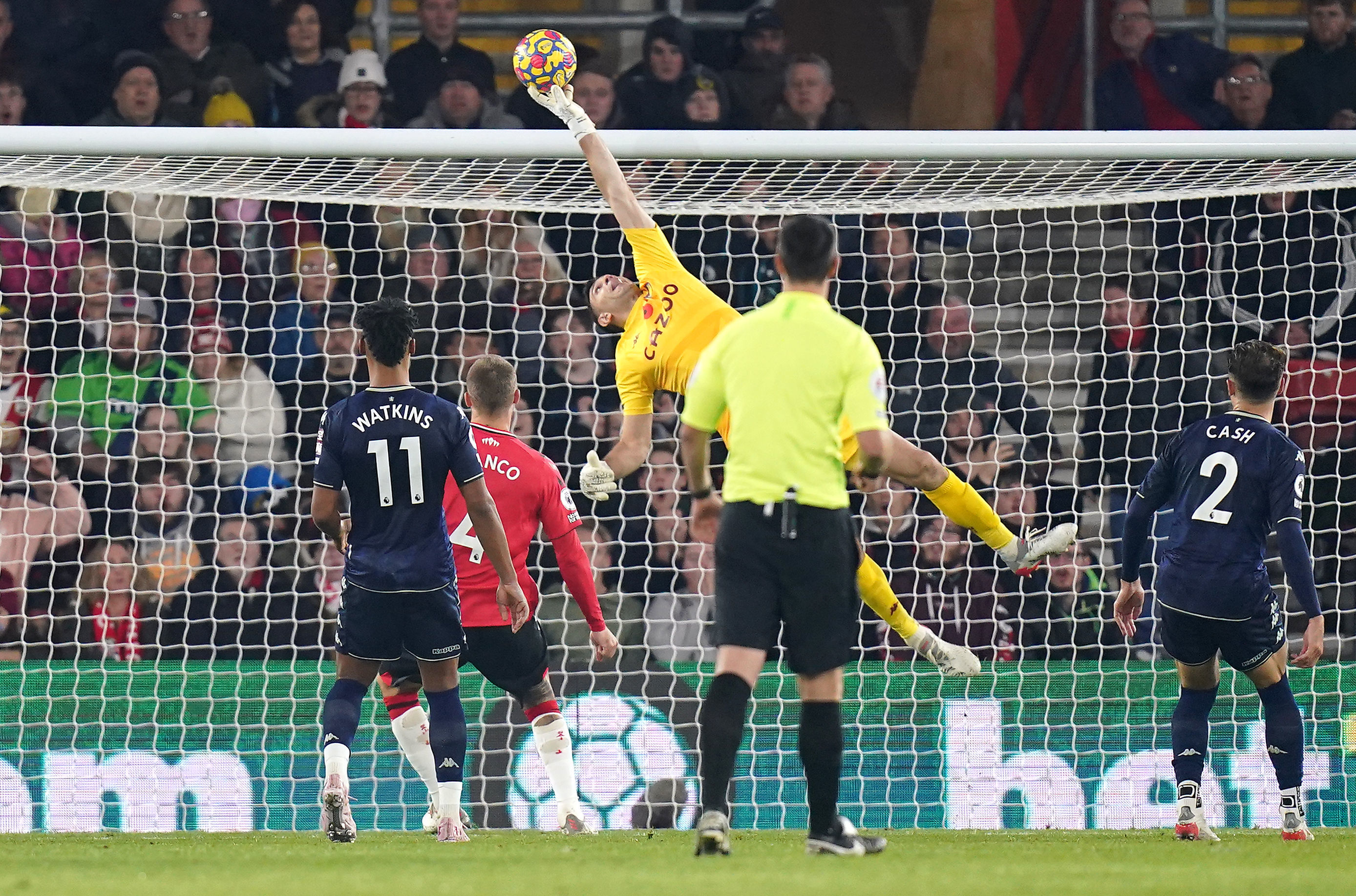 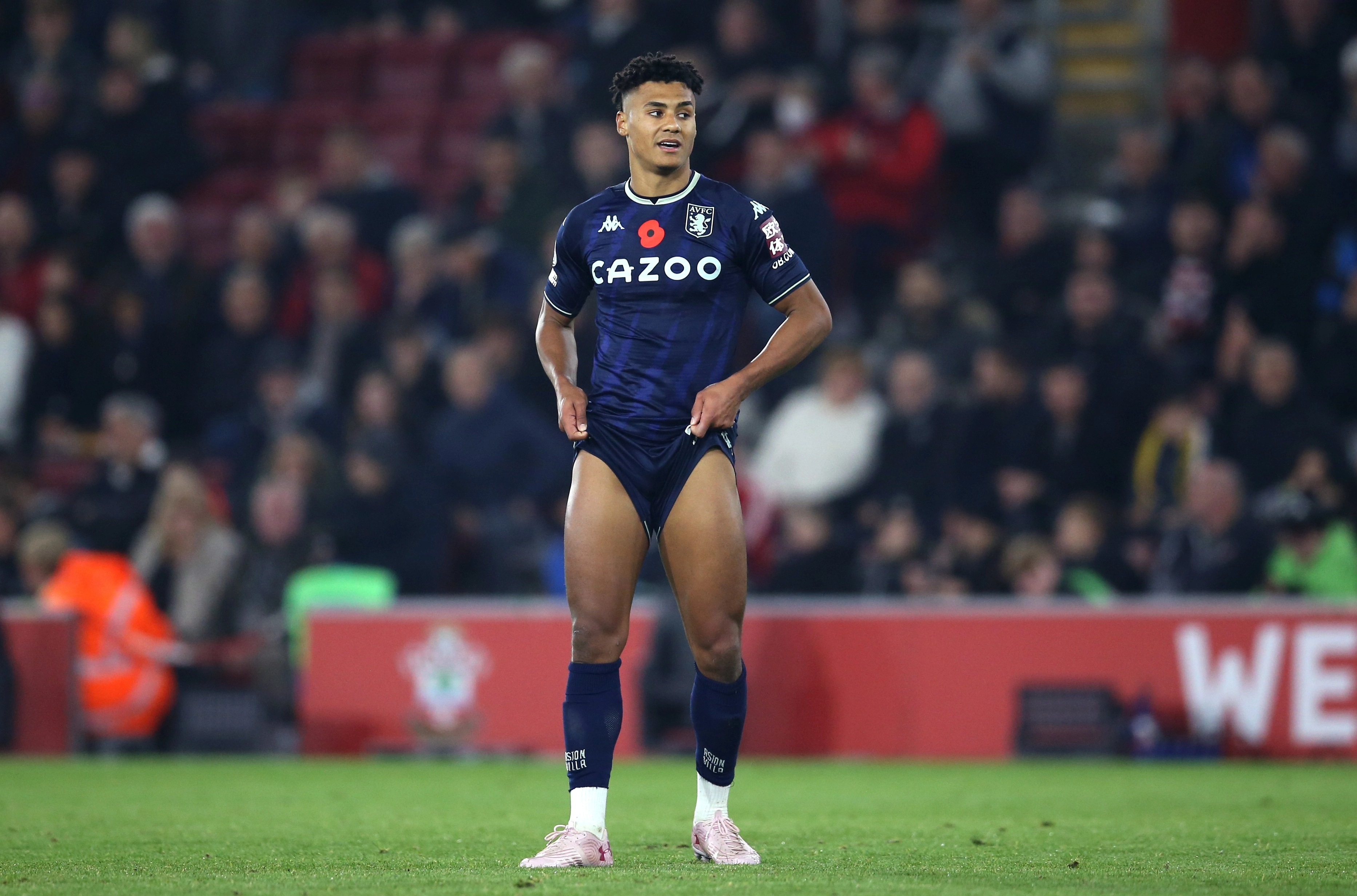 Yet inside three minutes they were already a goal down.

You know your luck is out when Adam Armstrong finds the back of the net as the Geordie had failed to score with his last TWENTY-FIVE shots before this one went in.

Although, to be fair, he came awfully close with a hatful of chances in the 1-0 win at Watford at the weekend so perhaps this was coming.

Villa failed to clear a long ball and there was Armstrong to lash in a sumptuous half-volley on his weaker left foot from the edge of the box.

“Are you watching, Danny Ings,” cheekily crooned the home crowd in celebration.

Hasenhuttl – who was sporting a Dr Who-esque get-up of tie, waist-coat, overcoat and white trainers – should have seen his side double the lead six minutes later.

But somehow Armstrong’s namesake Stuart blazed over at the far post despite being wide open.

Saints were all over Villa like a rash as Mo Elyounoussi roasted Poland new-boy Matty Cash down the left, leading to a corner which ex-Birmingham star Che Adams flicked over.

Villa were lucky not to go down to ten men as Anwar El Ghazi, already booked for bringing down Tino Livramento, felled the whizkid again with a cynical pull but somehow escaped, as he did later on when a dive went unpunished.

Ings was not the only player Villa tried to steal this summer off Southampton.

They also failed in a bid for Saints skipper James Ward-Prowse, who subsequently signed a new five-year deal.

He showed just why Villa wanted him here with a standout display and drew a fantastic stop out of Martinez as the Argentinian palmed away the midfielder’s stinging drive.

Smith shifted to a 4-4-2 after the break and it helped as El Ghazi went close with a header and 20-yard blast, before Buendia curled wide from a similar distance.

Hasenhuttl responded to the tactical tweak by making one of his own, bringing on the lesser-spotted Lyanco and moving to a back three.

Martinez prevented the game from being killed off for good with a glorious save to repel Adams’ header from a Ward-Prowse free-kick.

A desperate night for Smith hit a new low when Buendia went down with cramp with 20 minutes to play and had to be subbed off.

It summed up a painful night for Villa and their manager who may well be feeling like a lame duck as we head into the dreaded international break.