Giant winger Joe Cokanasiga will be given the chance justify coach Eddie Jones' belief he is "something special" when he makes his England debut against Japan.

The Bath back is one of 11 changes in personnel for Saturday's International at Twickenham with only fullback Elliot Daly retaining the same jersey he wore last weekend against New Zealand. 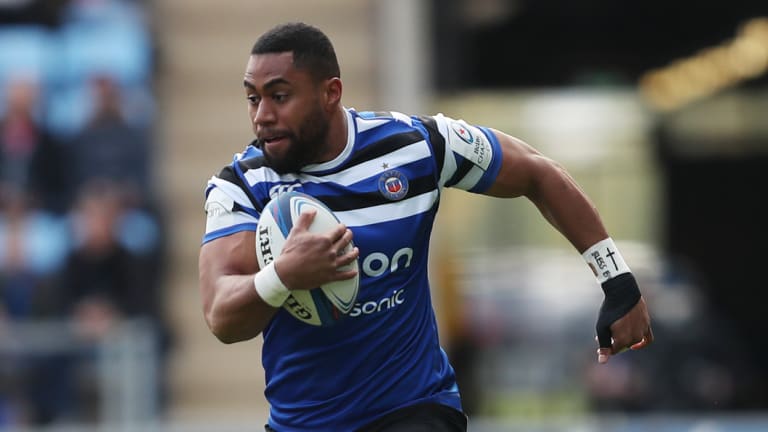 Flyhalf George Ford leads the team after co-captains Owen Farrell and Dylan Hartley were selected on the bench in a match which is being treated as a dress rehearsal for the four-day turnaround between group games against Tonga and the USA at next year's World Cup.

It is the presence of Cokanasiga that is generating most excitement, however, as Jones tests whether he can perform the role of juggernaut wing that England have rarely been able to field.

The Fijian-born giant has used his frame to destructive effect this season and Jones believes he has the attributes to be a force in the international arena.

"Joe's pretty excited. He's a quite a shy boy but increasingly, in the time that he's spent with the team, he's come out of himself," former Wallabies coach Jones said.

"There's something a little bit special about him so we're looking forward to seeing him play.

"He's got power and he's got pace. The Japanese wingers are very good wingers so he'll have to be at his best."

A new-look centre pairing of Jack Nowell and Alex Lozowski start outside Ford and half-back partner Danny Care with Farrell offering midfield cover from the bench against the sport's 11th-ranked team.

Chris Ashton remains but switches wings to the left and there is also an overhaul to the pack where only Maro Itoje and Mark Wilson remain from last weekend's starting pack.

Charlie Ewels joins Itoje in the second row and will call the line-outs, Courtney Lawes is drafted in at blindside flanker and Zach Mercer wins his second cap at No.8 with Wilson switching to openside.

Jones is preparing to face the team he coached to rugby's greatest upset when South Africa were stunned in Brighton at the 2015 World Cup. 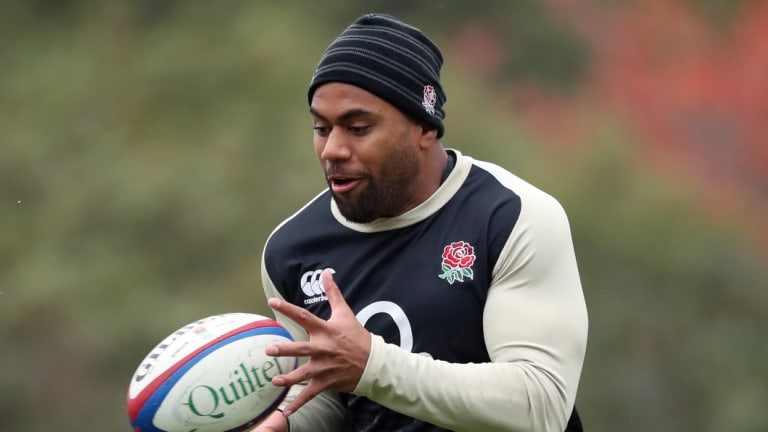 Jones says Cokanasiga offers England the type of weapon they have rarely had in their arsenal.Credit:PA

"Japan are progressing really nicely. The team has regenerated – there are only five or six players left from the team that I coached and they're the outstanding players like Michael Leitch and Kenki Fukuoka," Jones said.

"Those guys are still there but they've brought some good players in. And I think Japan are benefiting from playing Super Rugby.

"You see those young guys coming into the squad now and they're much better prepared for top-level rugby and they now think they can win.

"Previously Japanese sides were happy to get beaten, they were the Brave Blossoms, but now this new generation of Japanese players believe that they can win and that makes them a much stronger team."

For Japan, experienced winger Akihito Yamada returns to the team to face England, one of eight changes from the side beaten by New Zealand two weeks ago.

Yamada, 33, one of the survivors of that upset World Cup win over South Africa, missed the 69-31 defeat by the All Blacks but comes back on the right wing, with Kenki Fukuoka on the left.

William Tupou moves from outside centre to fullback while Timothy Lafaele switches from 12 to 13 in a new midfield partnership with Ryoto Nakamura.

There was no place in the match squad for winger Jamie Henry, who scored a great try on his debut against the All Blacks. 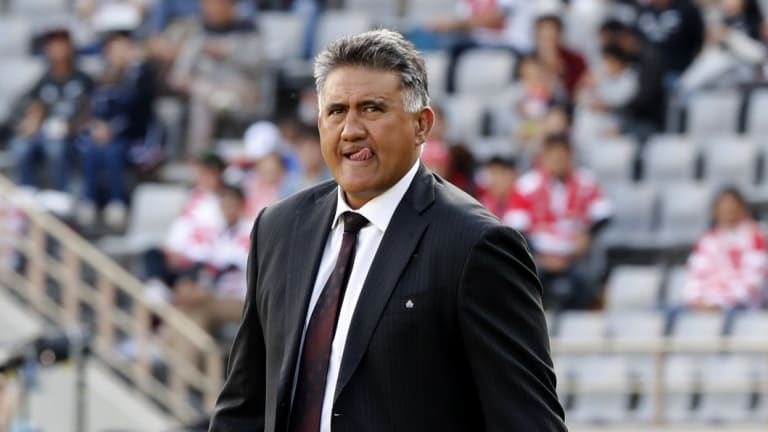 Up front captain Leitch is on the blindside flank alongside Kazuki Himeno and Masakatsu Nishikawa.

Coach Jamie Joseph recognised the magnitude of the challenge facing his team but said he still had confidence that they could trouble England on their first visit to Twickenham.

"We're going to have to take what comes at us and throw something back," said the former All Black flanker.

"I think some of our players are up to it mentally and physically. We do have smaller men and we do play the game differently because of that so we try to keep the game quick.

"This week has been really good, the guys' mindset, they're very aware of what's coming on the weekend."