MANCHESTER UNITED are set to hand Ole Gunnar Solskjaer a new £10million-a-year contract, according to reports.

The Norwegian, first appointed by the Red Devils on a temporary basis in December 2018, is currently contracted until 2022. 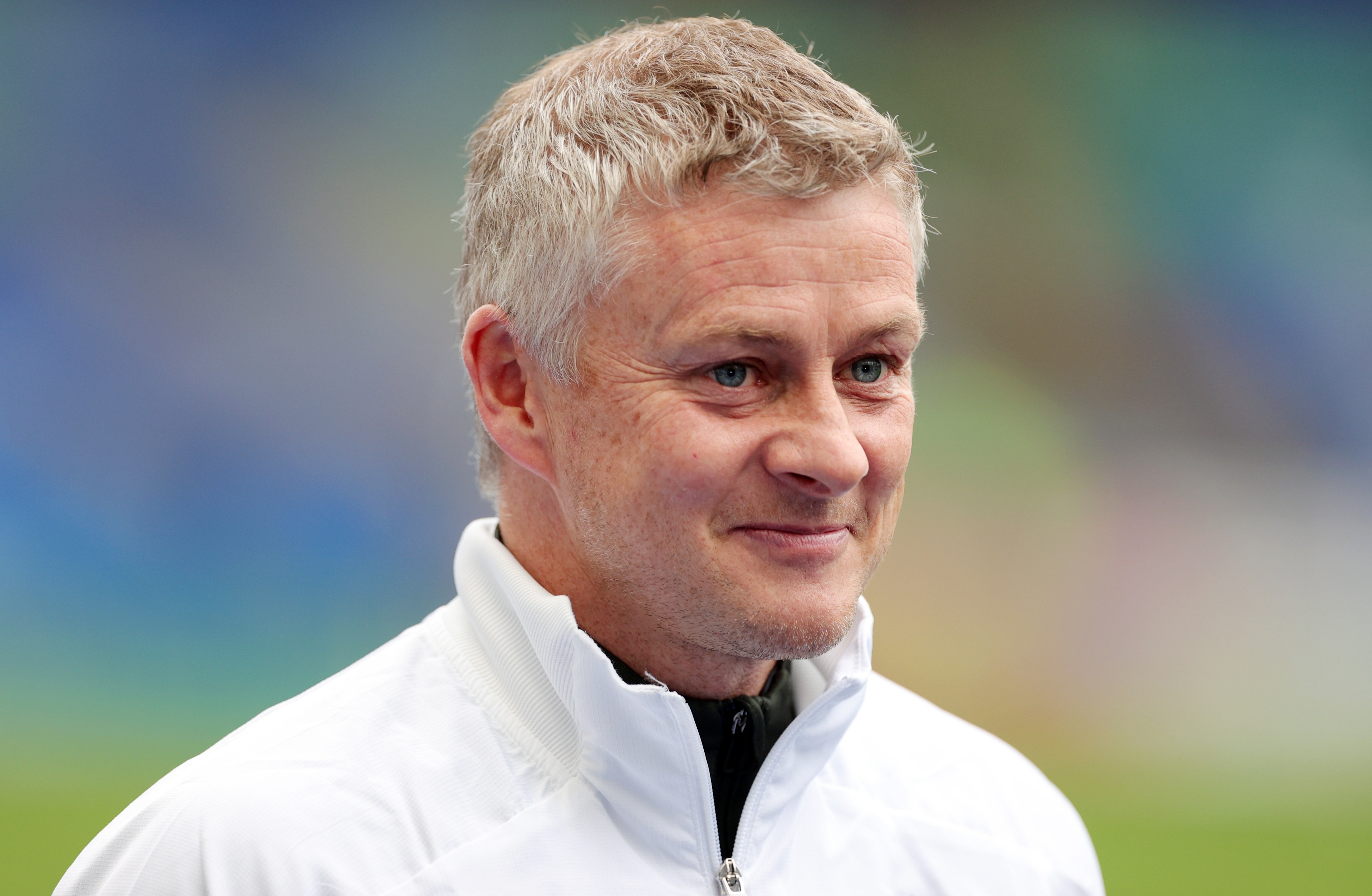 And while he is yet to win a trophy, club chiefs are convinced that he is the right man for the long-term.

According to The Mirror, Solskjaer will be handed a new three-year deal, even if they fail to win the Europa League this season.

When recently asked about earning a new contract, Solskjaer told Norwegian outlet VG: "I have not thought about that, and we have not discussed it at all.

"I am just focusing on doing my job and part of the job is to stabilise things.

"We have a job to do in order to find consistency on the pitch. Outside the pitch it is still a crisis if you lose a game.

"If you concede a goal in stoppage time against Everton, it still creates big headlines. That can happen in football.

"But on the inside it is more stable. We feel like we are on our way towards what we sat down and discussed, what we planned.

"I know that there has been a lot of criticism and discussions about one thing or another, but if you first set a course, then I at least have so much faith in myself that I do not waver too much." 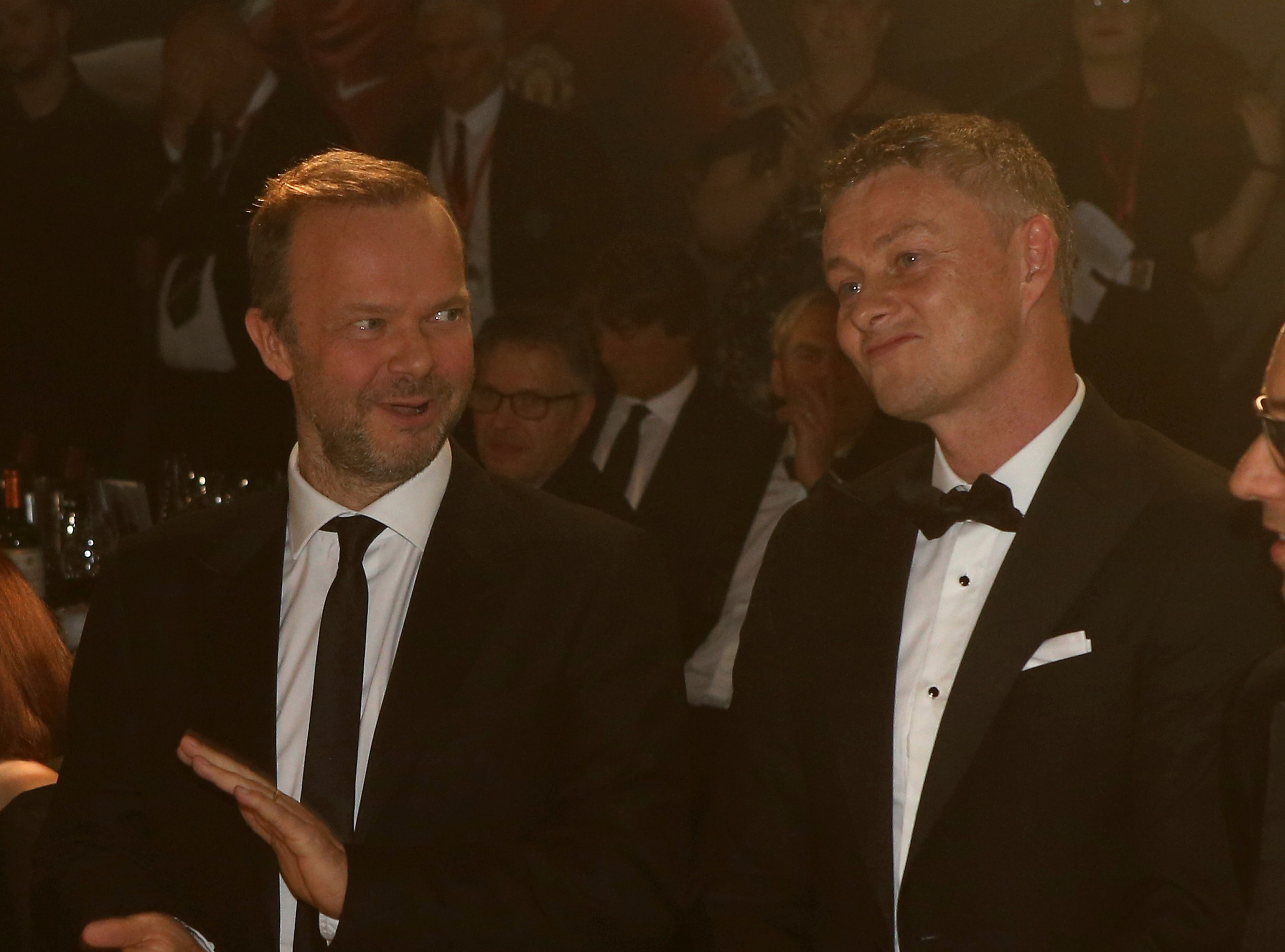 Appointed initially as an interim boss, Solskjaer stabilised the club after the chaotic finish to Jose Mourinho's Old Trafford tenure.

And last season he built on that good work, coming third in the Premier League, while reaching the semi-finals of both domestic cups as well as the Europa League.

United currently sit second this term, although they have already crashed out of both the League Cup and FA Cup.

Hopes of silverware rest on the Europa League, in which they take on Granada in the quarter-finals.

But irrespective of whether Solskjaer gets his side over the line, the latest reports suggest will be backed by club bosses for next season and beyond.