Manchester United’s miraculous caretaker manager decided impossible was nothing and suddenly we were all treated to an extraordinary throwback. 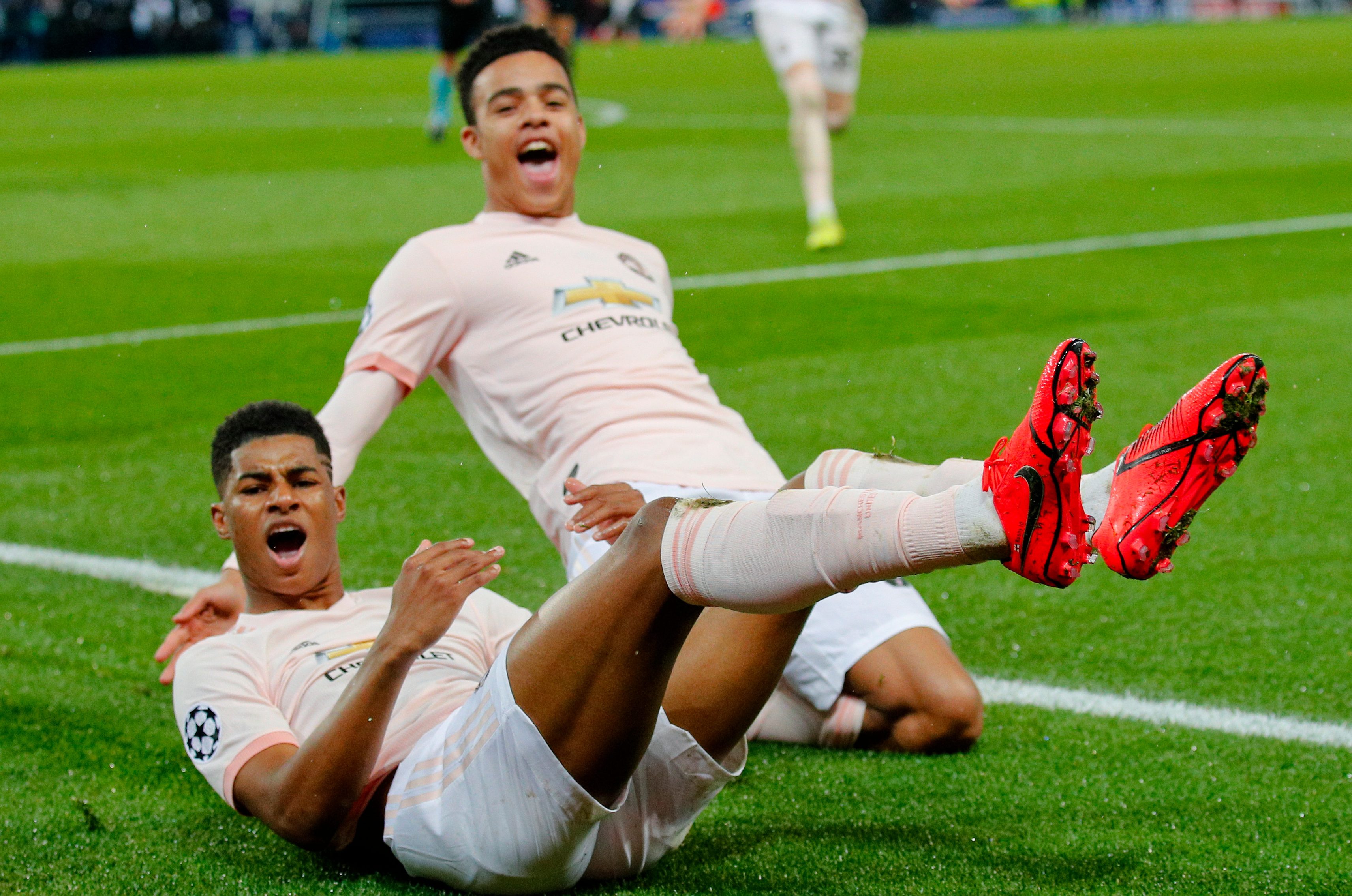 Not so much to Sir Alex Ferguson’s heyday but to something more like a rave in the Hacienda nightclub at the peak of the legendary Madchester era.

After half an hour, with a virtual reserve side attempting an unprecedented feat, United’s pink panthers were 2-1 up on the night with just 18 per cent of possession.

Then in the dying moments, thanks to the modern wonder of VAR, Marcus Rashford sealed a victory even more remarkable than that which Solskjaer clinched in the Champions League final of 1999.

After overturning a 2-0 deficit in Paris to complete this Mission Improbable, here was conclusive evidence that, with this bloke in charge, anything is possible in the long term.

Solskjaer will be United’s next permanent manager and those of us who ever doubted it were just cynics guilty of over-thinking things. 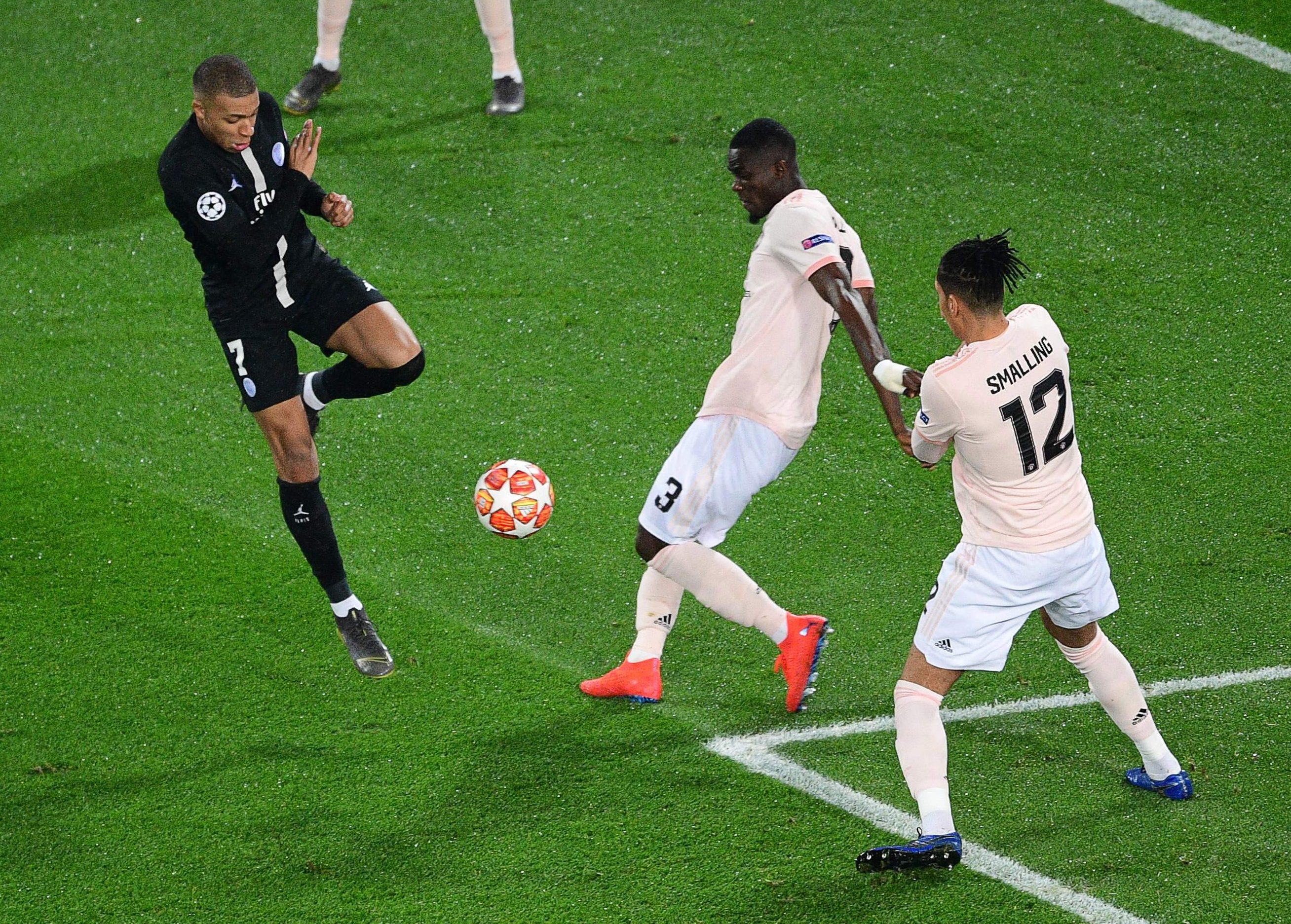 The Norwegian is a believer and has a loyal flock of followers willing to dance ecstatically to his tune. A bloke who bombed at Cardiff is making a mockery of his own CV.

But such was the scale of the task facing United that you had to wonder whether he actually believed a word of it.

In the history of the European Cup no full-strength team had come back from a 2-0 home defeat to progress in a two-legged tie.

As for a team with ten senior players out injured or suspended, well Solskjaer sounded fanciful at best and, in truth, more like the leader of a happy-clappy religious cult declaring the Second Coming would occur in an Asda car park. 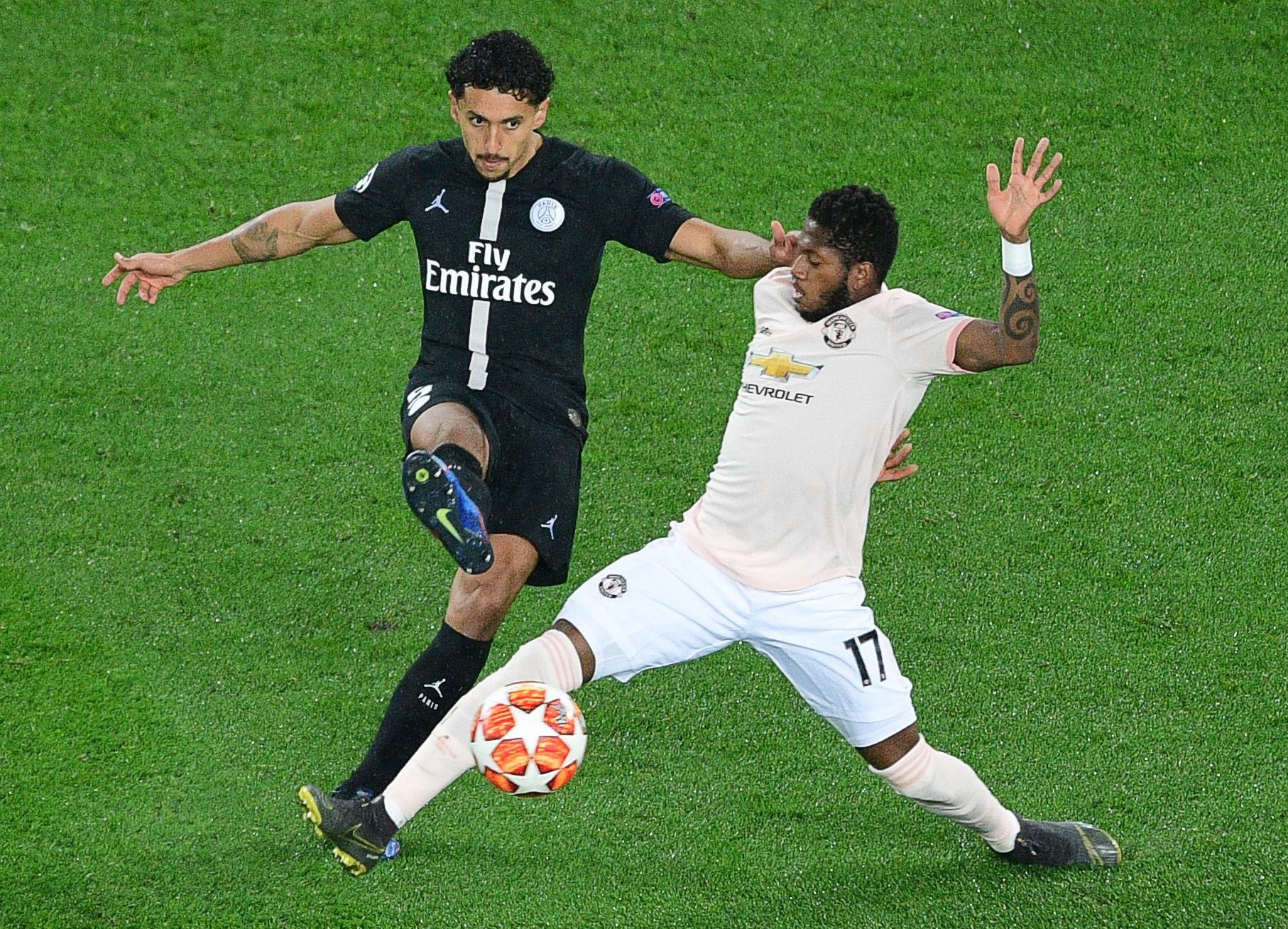 Inside two minutes, though, it became clear Solskjaer had been the only sane man in the building.

Of course this wasn’t impossible, he’d insisted, this is Manchester United, like a parent telling their kids about Never-Never Land.

So when Thilo Kehrer played a horribly loose pass, Romelu Lukaku pounced, slipped the ball round Gigi Buffon and finished from a tight angle. Wallop. Game on.

Solskjaer had gone with a classic Ferguson era 4-4-2, with Rashford and Lukaku up top.

And for most of the next half-hour, Paris Saint-Germain played rings around them, equalising through Juan Bernat when Kylian Mbappe produced a burst of pace and cross which nutmegged Chris Smalling.

Mbappe is already close to being the best player on the planet and the jet-propelled Frenchman certainly will be before long. 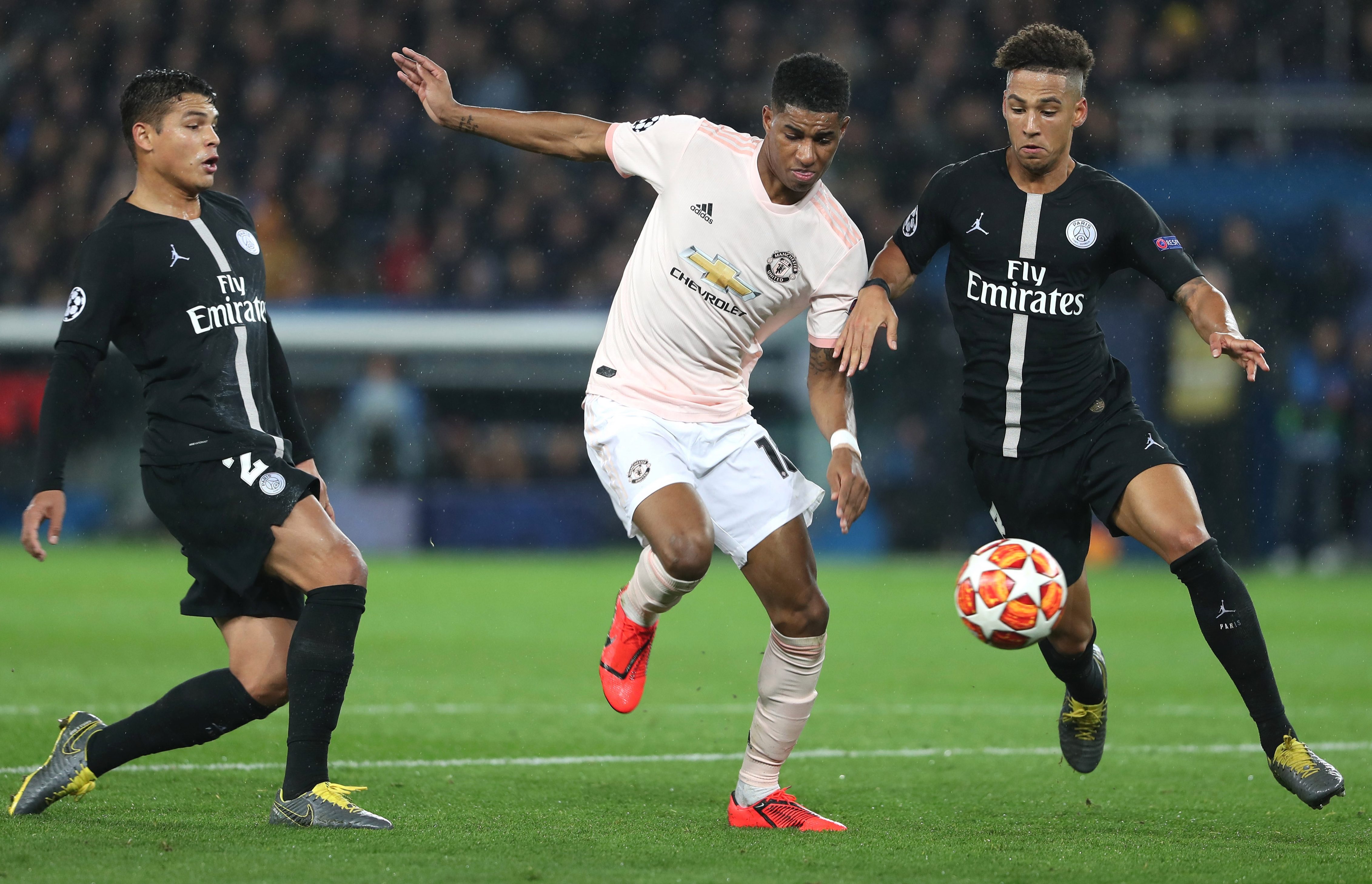 While French domestic football so often resembles a turkey shoot for PSG, it is Mbappe’s Champions League scoring stats which prove he belongs at the very highest level.

His tally of 14 goals for Monaco and PSG is the most by any player under the age of 21.

But then, with the possession percentages showing 82-18 in favour of the Parisiens, United went and altered the only stat that mattered —- the scoreline.

Rashford let rip with a 30-yarder and Buffon — 41-years-old but fumbling like a teenager at a school dance — spilled it and Lukaku popped it home.

In a far corner of the Parc des Princes, a couple of thousand United supporters danced like Bez after a trip to the pharmacist. 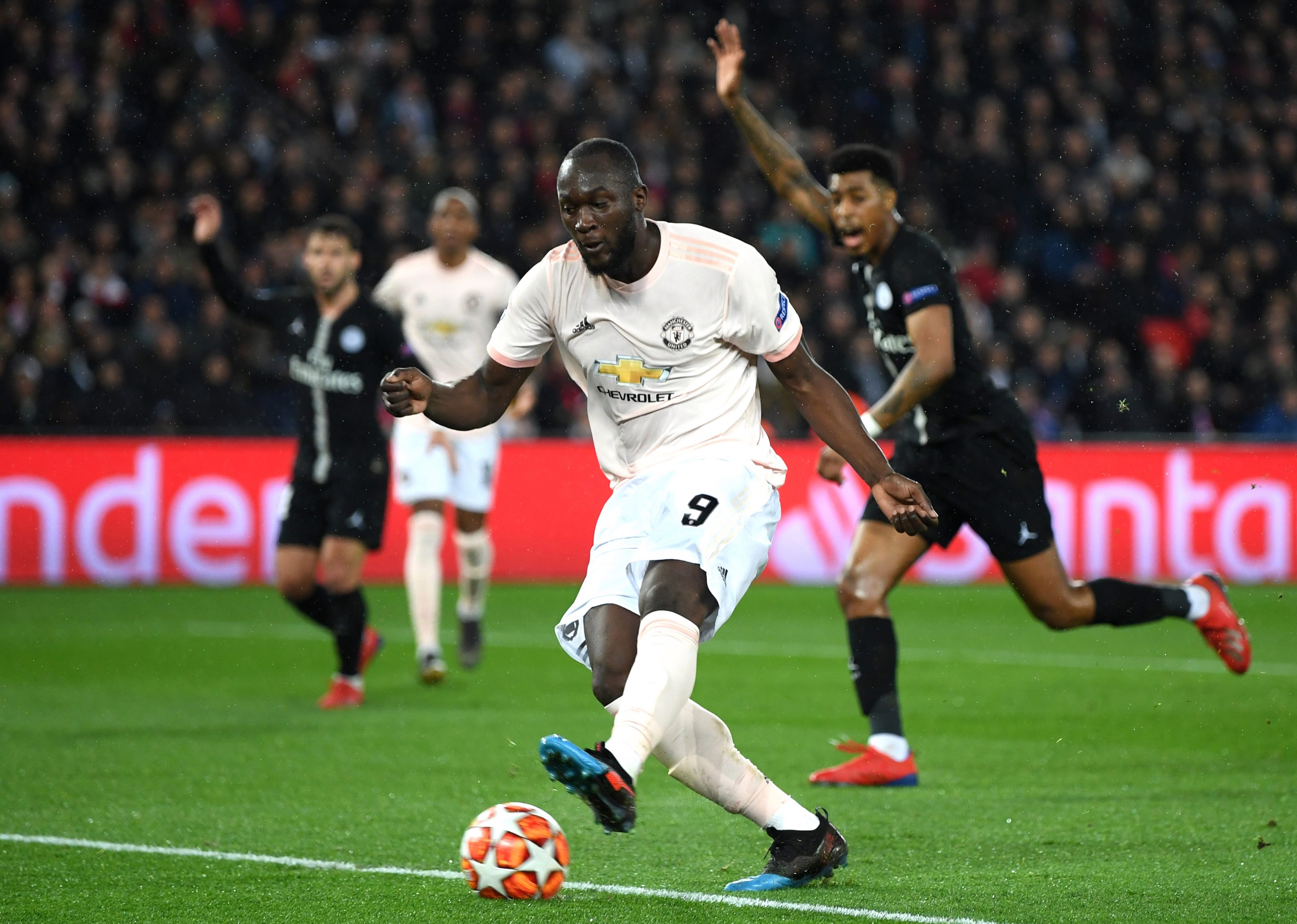 Then Rashford shot narrowly wide across goal from a cunning Ashley Young free-kick and United felt as if Dreamland was within their reach.

It slowed down after the break with a chipped Angel Di Maria effort chalked off for offside.

But Solskjaer always said he wanted to get into the final stages with a puncher’s chances and here United were.

In the 90th minute, they were awarded a corner and it looked for all the world like the Nou Camp again back in 1999.

But before young substitute Tahith Chong could take it, referee Damir Skomina was alerted to a possible earlier
infringement.

And after a long deliberation, he awarded a spot-kick for handball against Presnel Kimpembe and Rashford, after minutes of nonsense from PSG players, rammed home the spot-kick.

Solskjaer, wearing a gold-coloured UEFA tunic over his black jacket, fell to his knees, just as he’d done after that famous winner over Bayern Munich.

It is amazing what you can achieve when you believe.

What glorious lunacy this was — and with Solskjaer sticking around, United can expect a whole load more.