OLE GUNNAR SOLSKJAER has reportedly watched back every game he oversaw as Manchester United manager.

The Norwegian was sacked in November last year – only a few weeks short of completing three years in the dugout. 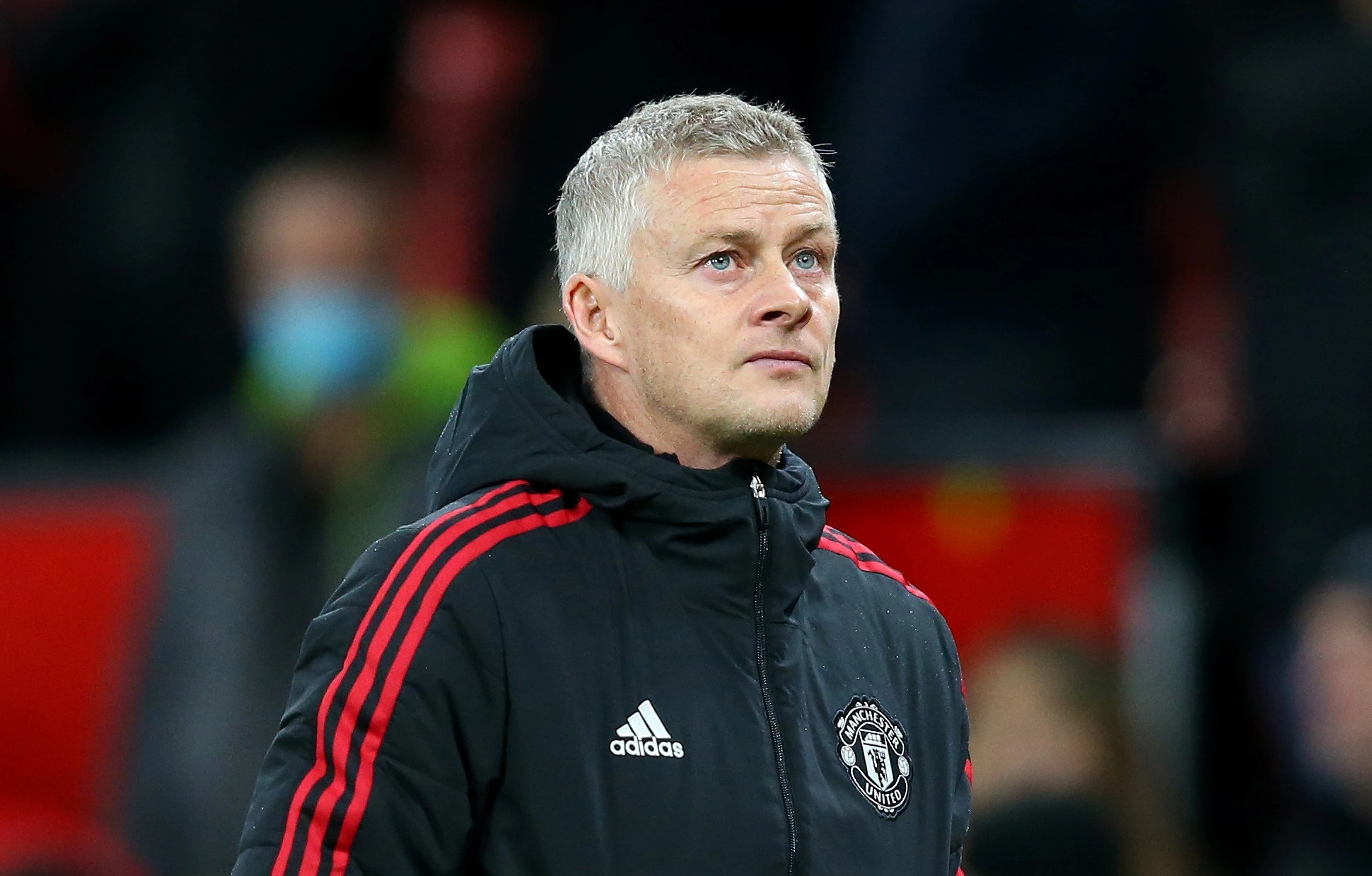 During that period he managed 168 games across the Premier League, Champions League, Europa League and domestic cups.

And although it ended badly following a run of five defeats in 12 Premier League games at the start of last season, Solskjaer has been keen to learn from his mistakes.

As well as watching every game back, the former striker has also spent time analysing games across Europe, report The Athletic.

He has split his time between a home in Cheshire and his family residence in Kristiansund, on Norway’s Atlantic coast. 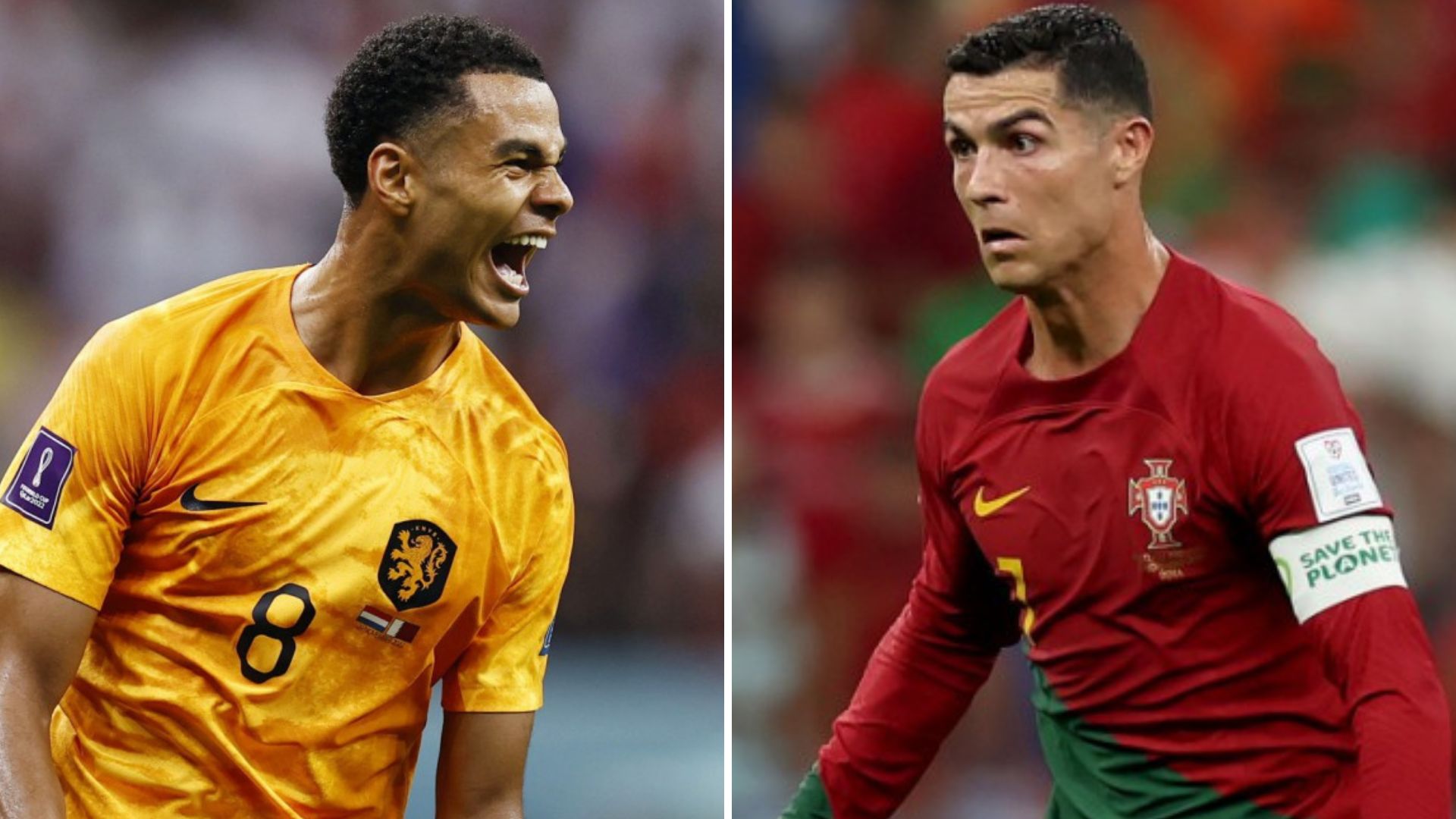 Solskjaer has also turned down job offers to work in TV or to return to management in favour of learning how to sail in his native country.

But Solskjaer is now eyeing a return to management after studying top teams around Europe.

The former Red Devils star also had spells in charge of Molde and Cardiff City.

He is also believed to have turned down a Premier League job following his sacking last season.

He was also approached by a number of clubs across Europe.