WEST HAM have received a huge blow in their quest to permanently sign Jesse Lingard after Ole Gunnar Solskjaer declared he wants him back at Manchester United.

The 28-year-old has been in inspired form since he joined the Hammers on loan in January after failing to make a Premier League appearance for the Red Devils this term. 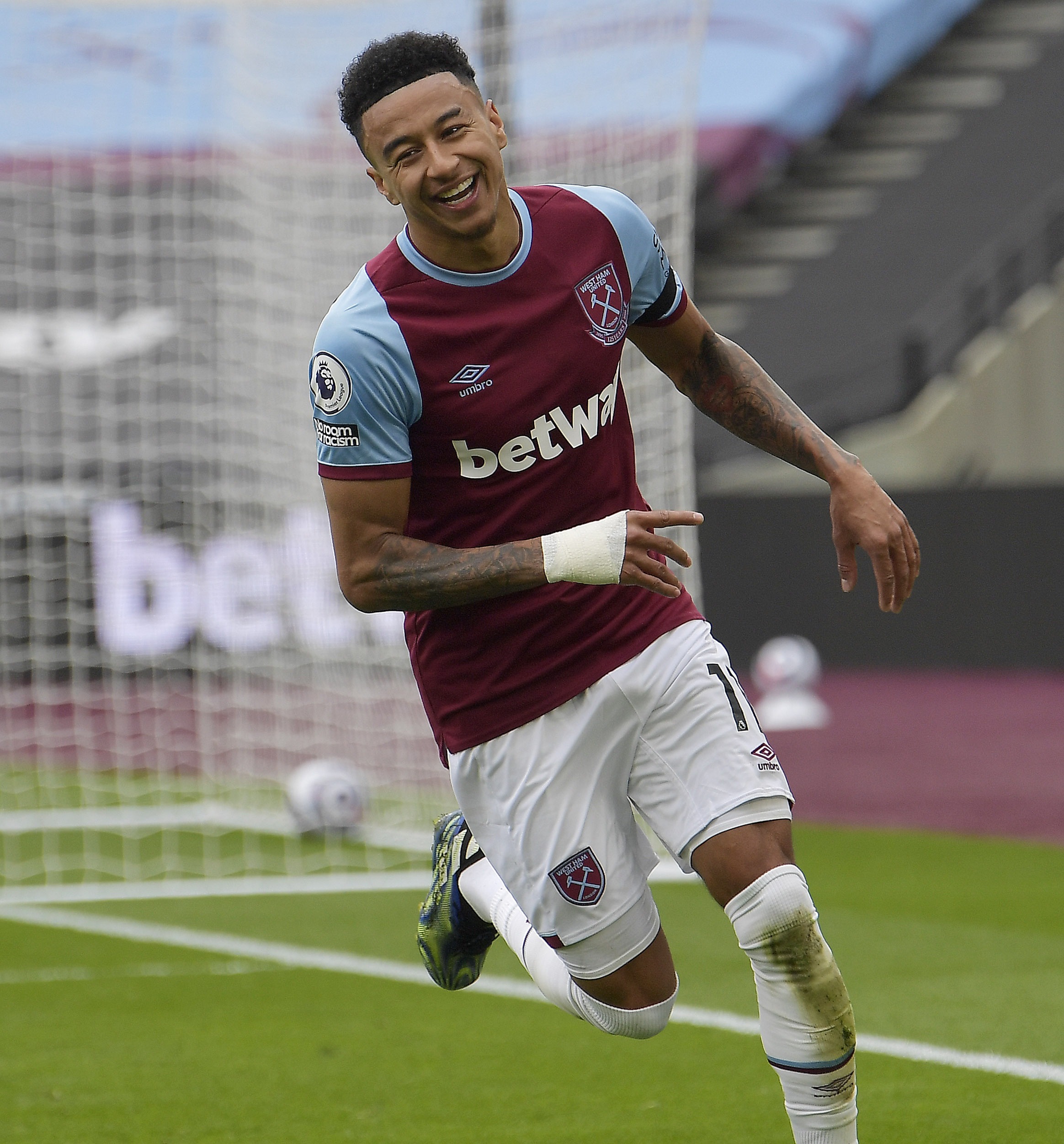 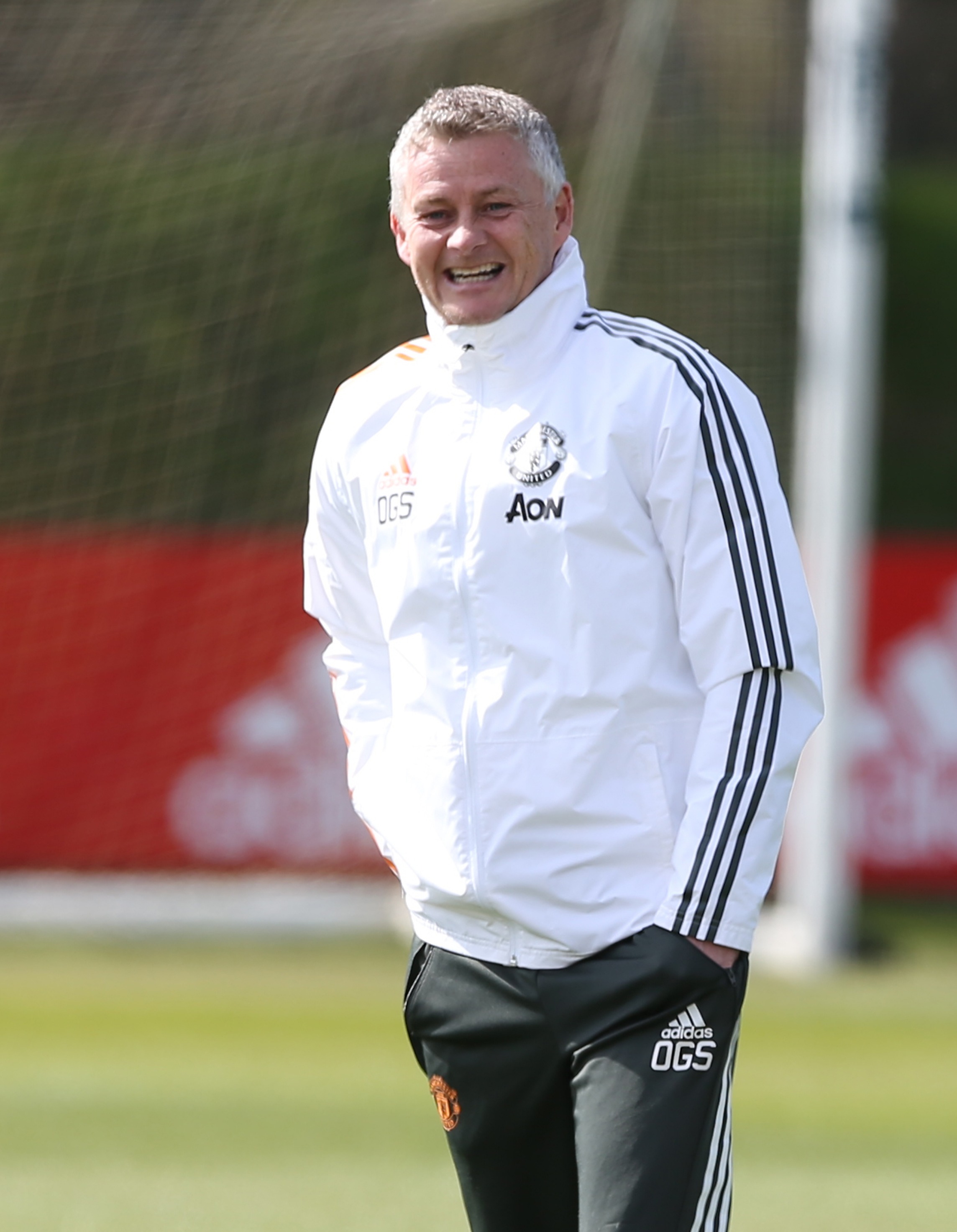 England international Lingard has chipped in with eight goals and four assists in just nine top-flight outings for David Moyes' side.

West Ham failed to secure an option to buy clause when signing Lingard on loan, and they now look set to miss out on keeping him at the London Stadium.

Speaking ahead of United's Europa League quarter-final second leg tie against Granada, Solskjaer stated Lingard will be welcomed back to Old Trafford.

He even told reporters he wouldn't be surprised if he is included in Gareth Southgate's England squad for this summer's European Championship.

Solskjaer said: "Jesse has been brilliant since he left. Selfishly we could have kept him because he’s always got a part to play.

"He’s a fantastic lad and Manchester United through and through. Not once did he moan or cause me a problem earlier in the season.

"He came in and worked hard, he deserved to play more, that’s why we let him go to West Ham.

"We welcome him back and I hope he goes to the Euros, I don’t think that’s beyond him.

"I hope he’s got a strong finish in the league in him. It was different here because of the form of Bruno [Fernandes], who was playing in arguably Jesse’s favourite position.

"But I’m delighted for him and we just wish him the best for the rest of the season until he comes back."

SunSport exclusively revealed that Arsenal are keeping tabs on the ex-Brighton loanee with his contract to expire in 2022.

And Lingard has even been linked with the likes of Real Madrid and Paris Saint-Germain after reviving his career.

United legend Rio Ferdinand recently spoke of Lingard's situation, where he warned him to avoid going near the Gunners.