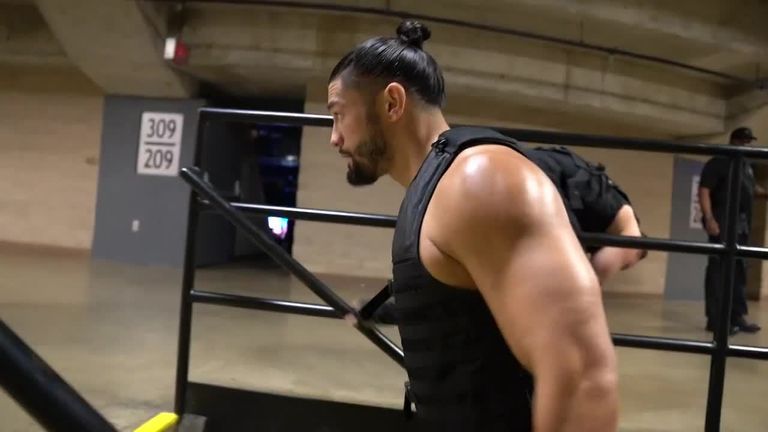 Roman Reigns faces the consequences of last week’s attack on Vince McMahon on SmackDown, live on Sky Sports Action at 1am.

Reigns was drafted to the blue brand as part of the Superstar Shake-up and immediately made his presence felt by delivering a Superman punch to none other than the WWE chairman.

The Big Dog has had his run-ins with the McMahon family before and was suspended on Raw last year during his feud with Brock Lesnar.

A stronger punishment could, however, lay in wait for Reigns, who – alongside AJ Styles – was the biggest name to trade brands last week and would be expected to be in the WWE title picture on SmackDown sooner rather than later. 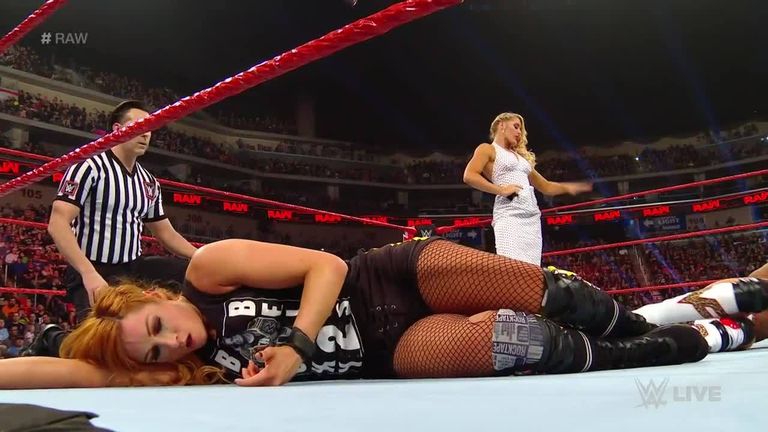 Lynch and Flair to go face to face

Two new arrivals on SmackDown made their claims to face WWE’s double champion Becky Lynch during the Shake-up but it seems The Man must first deal with an old adversary.

Bayley and Ember Moon were both ready to step up to Lynch after trading red for blue but they may have to wait, with Charlotte Flair seemingly next in line.

Flair was the SmackDown champion in the WrestleMania main event won by Lynch, although it was Ronda Rousey who was pinned on that occasion.

However, with the competitors for the women’s Money In The Bank ladder match being announced next week, there could be some twists and turns in the title path yet. Last week on SmackDown, with Big E recovering from injury, Kevin Owens became the newest member of The New Day, a move he underlined by eating an entire tray of pancakes.