SKY SPORTS have won the rights to broadcast Bundesliga for the next four seasons – with some games to be shown for FREE on YouTube.

In recent seasons, the German top-flight has been shown only on BT Sport. 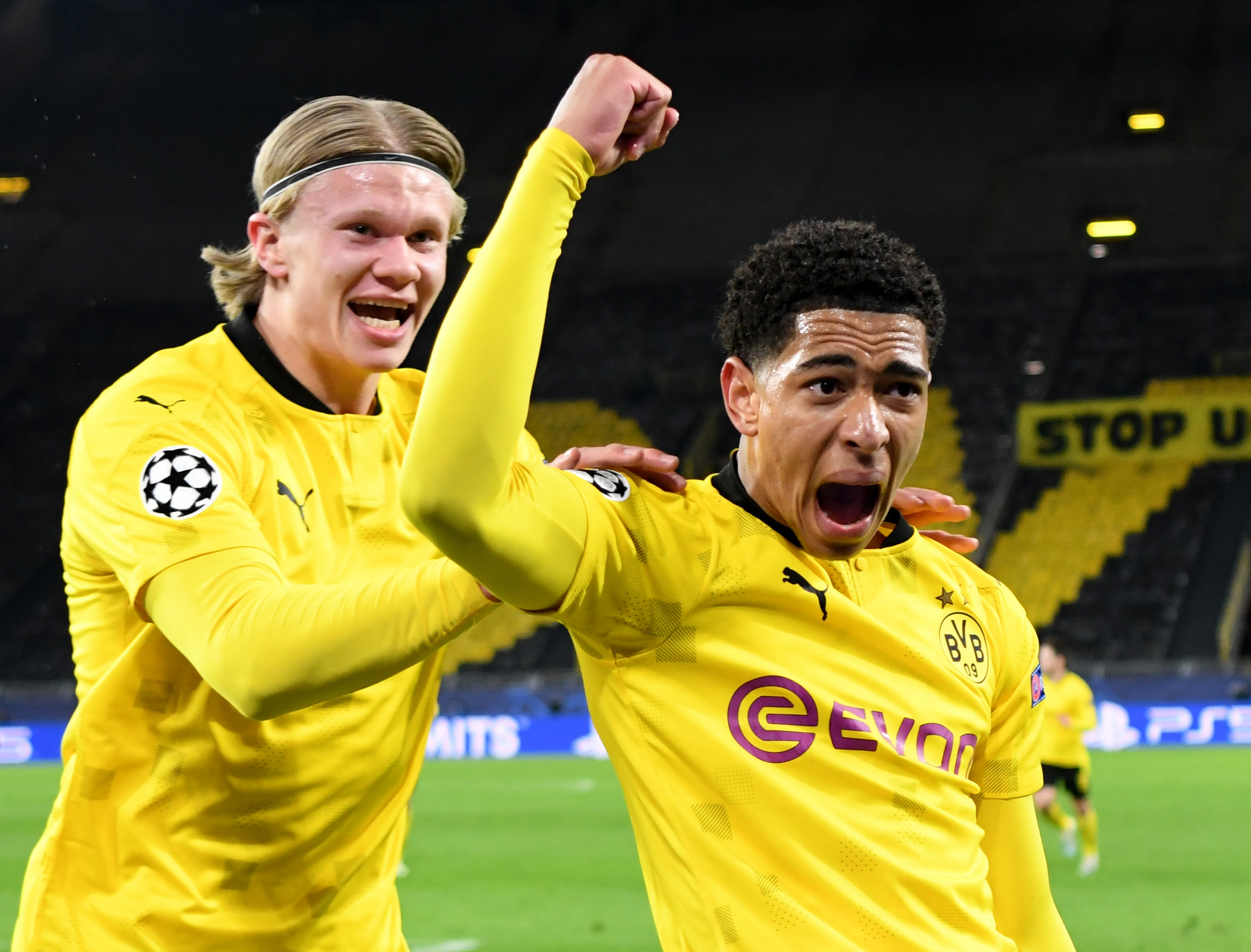 But Sky Sports have hoovered up the rights until the end of the 2024-25 season.

The first game of the 2021-22 season will see Bayern Munich's trip to Borussia Monchengladbach at 7.30pm on Friday August 13 – the same day as the Premier League curtain-raiser between Arsenal and Brentford.

After that, Jude Bellingham and his Borussia Dortmund team-mates including Erling Haaland face Eintracht Frankfurt on Saturday August 14 at 5.30pm.

Sky Sports will also be showing the first Klassiker of the season, the German Super Cup final between Bayern and Dortmund.

Each weekend, the 'premium' Bundesliga match will be shown live on Sky Sports at 5.30pm.

Further games will be shown on digital channels and platforms, including YouTube, suggesting a number of games will be free to watch.

"Sky Sports customers will have the opportunity to watch some of the best players in the world as well as some of the leading teams in Europe."

Bundesliga international CEO Robert Klein added: "This is a partnership that will deliver the best of the Bundesliga week-in, week-out, through world-class production and multi-platform coverage.

"[They are] a broadcaster with a long history of creating a fantastic viewing experience.

"This, paired with the fact that the Bundesliga is one of Europe's highest-scoring leagues, means that fans can expect an action-packed season – featuring some of the world's best players and the most exciting up-and-coming talent."