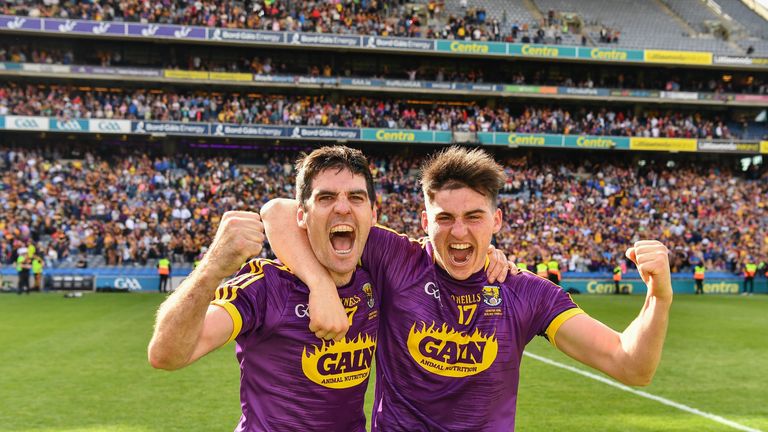 Since Davy Fitzgerald took charge of the Yellowbellies at the start of 2017, they have set up defensively with many questioning their style.

However, the players always believed in the method.

“We didn’t need to be convinced,” said Murphy. “Every team is playing some sort of structure, whether it be half-forwards going back or holding six. We start out with an out-and-out sweeper, that might be the difference.

“Things move on. It was nice to win something with it. It might stop people talking about it. Every team has some sort of structure. It gives us licence to attack, you saw Simon Donohue, a corner-back getting up for a score.” 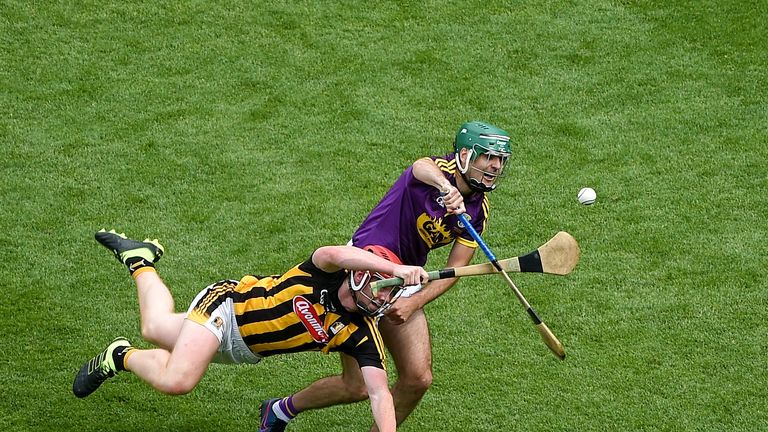 They continue their rise under the Clare native, and are now provincial champions and in an All-Ireland semi-final having resided in hurling’s doldrums for much of the decade.

“In the last couple of years we’ve been building that belief, whether it be Walsh Cup, League or Championship, we’ve been getting the wins and that instils the belief within the team that we can actually go out and win on the big day and I suppose we proved that today.”

But what role has Davy played in the resurgence?

“He’s just a pure winner,” explained the Oulart-the Ballagh man. “Whether it’s hurling or cards or table tennis, he just wants to win. You could be playing on weekends away and it could be cards or it could be table tennis or whatever it’d be and it would be winner stays on and Davy comes on board and it’s a tournament. You have to win it! 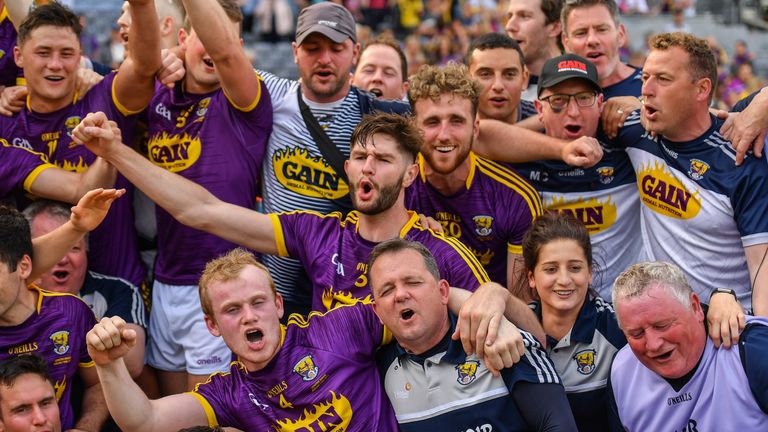 “He instils that into us. We have to and we want to win every game. Everything we do,

“We’ve been craving that success over the last while and I suppose he’s won it as a player and as a manager and when he tells us we’re good enough, you believe him.”

Focus will soon turn to preparing for an All-Ireland semi-final in four weeks’ time.