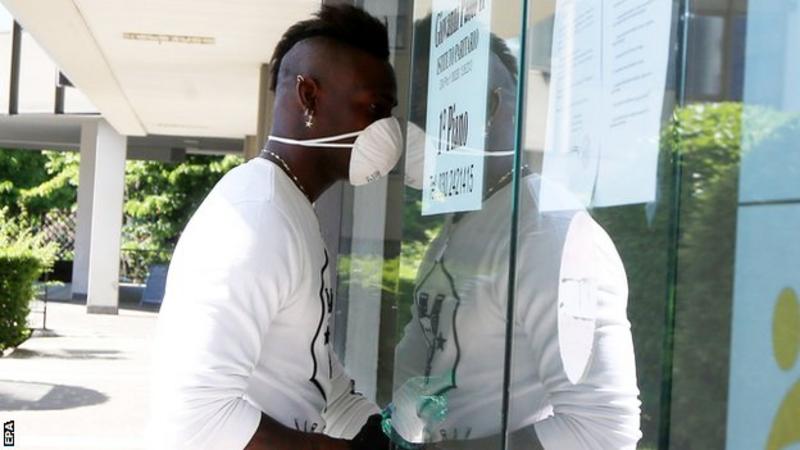 There is a “99%” chance the Italian government will allow Serie A to resume on 13 June, the head of the country’s Olympic committee (Coni) says.

Clubs are back in training and the league approved 13 June for resumption if permitted by the government.

Serie A was suspended on 9 March with most teams having 12 games to play.

“To talk about the chances of it finishing, you would need a crystal ball,” Coni president Giovanni Malago said.

“It’s a real risk, but Serie A’s primary and only objective is to restart.”

Juventus, chasing their ninth consecutive Serie A title, are top of the league, a point ahead of Lazio.

Malago added the government might also change its stance on a whole squad having to go into a 14-day isolation if a player tested positive for coronavirus.

“I do not know the reason for the [health ministry] decision but I am told it is one that could be reviewed,” Malago said.