A SERIE A legend looks totally unrecognisable after ditching his iconic long locks.

The former player hung up his boots and retired way back in 2005. 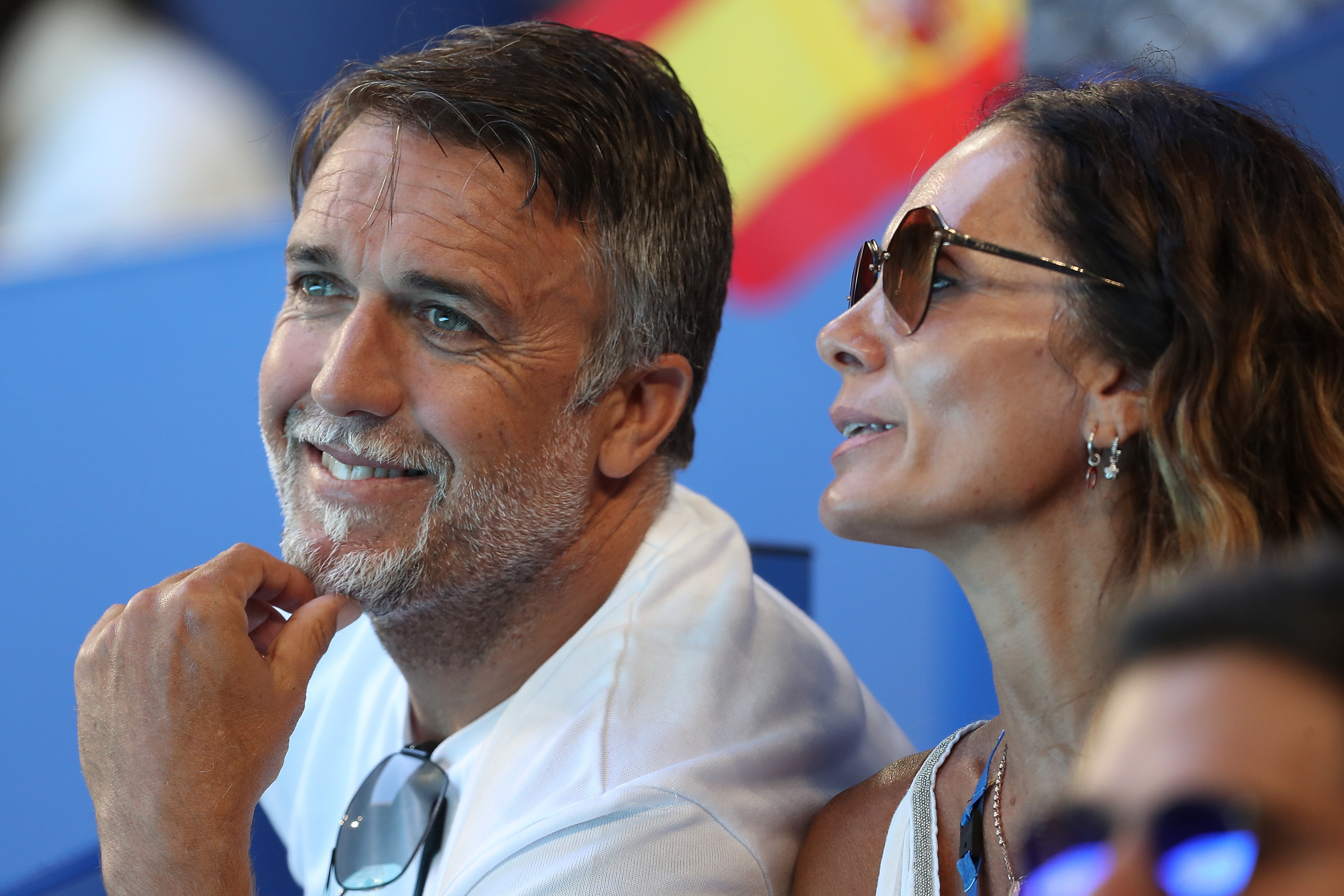 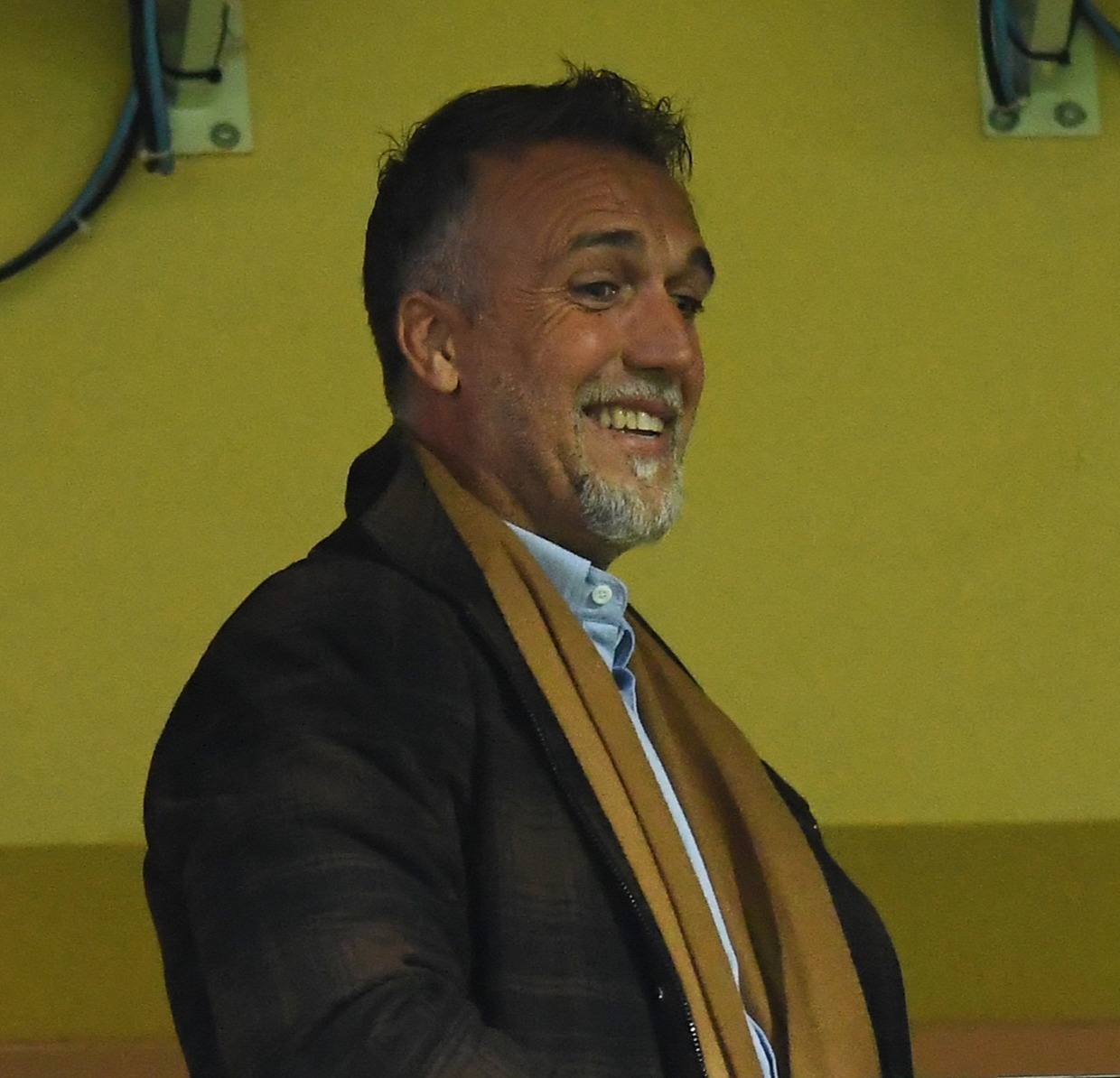 But in those 17 years, his love of sport has not slowed down as he was spotted at tennis' ATP Cup in Australia.

The photo, taken back in January 2020, shows the serial goalscorer watching his compatriots Argentina taking on Spain in Perth.

Look carefully and you may recognise the goatie beard – a lighter shade of silver these days.

But the hairstyle is a neater clipped cut – a drastic change from the flowing mane with which he scored 350 career goals, including 219 in Italy's top flight. 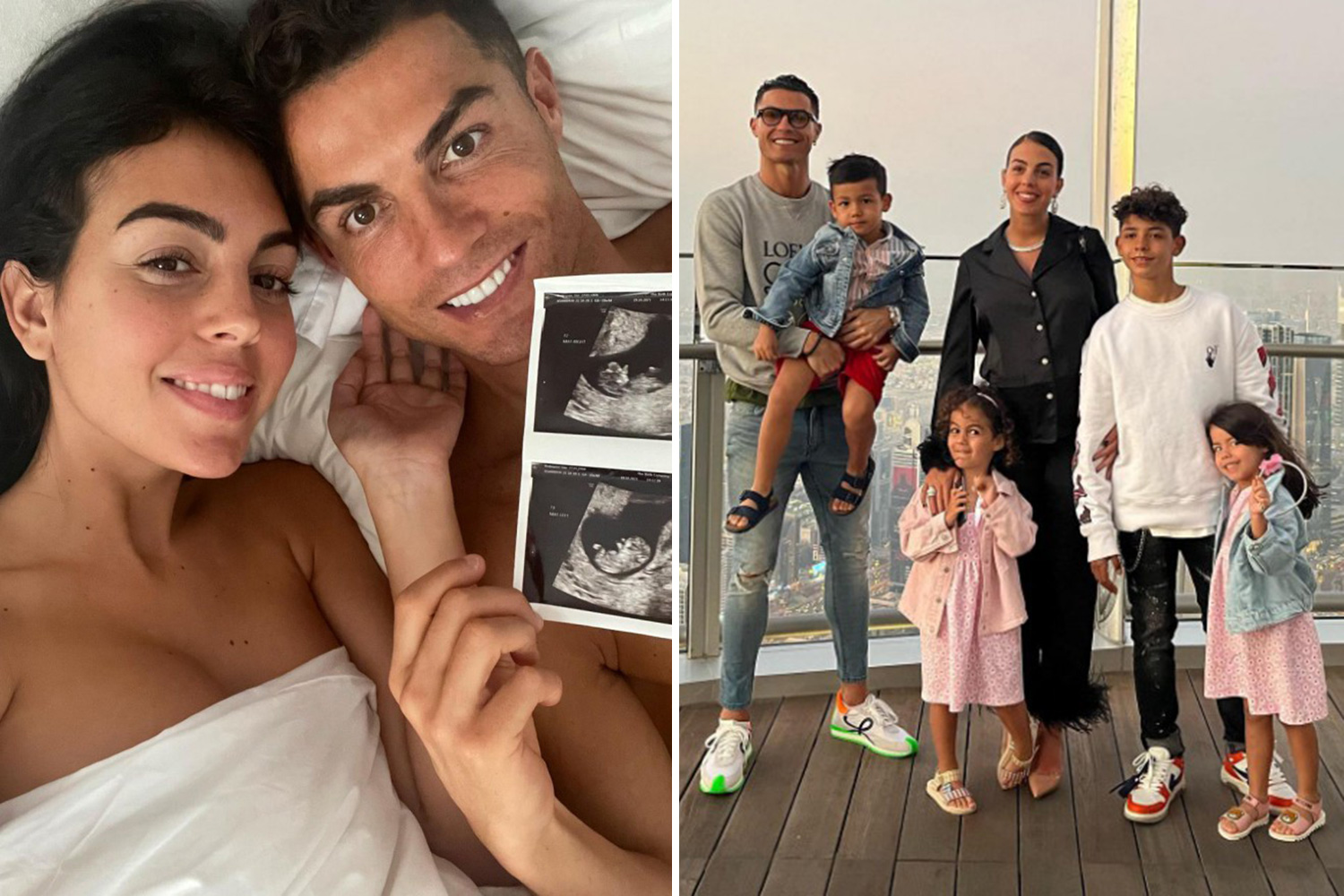 The mystery man is, believe it or not, Gabriel Batistuta.

Batistuta, now 53, started his career at Newell's Old Boys – the same club as Lionel Messi – before a year apiece with rivals River Plate and Boca Juniors.

But it was in Italy he enjoyed most of his success, spending nine seasons with Fiorentina – returning 203 goals in 331 appearances.

He joined Roma in 2000 and had a loan spell with Inter Milan in 2002-03 before finishing his club career in Qatar with Al-Arabi. 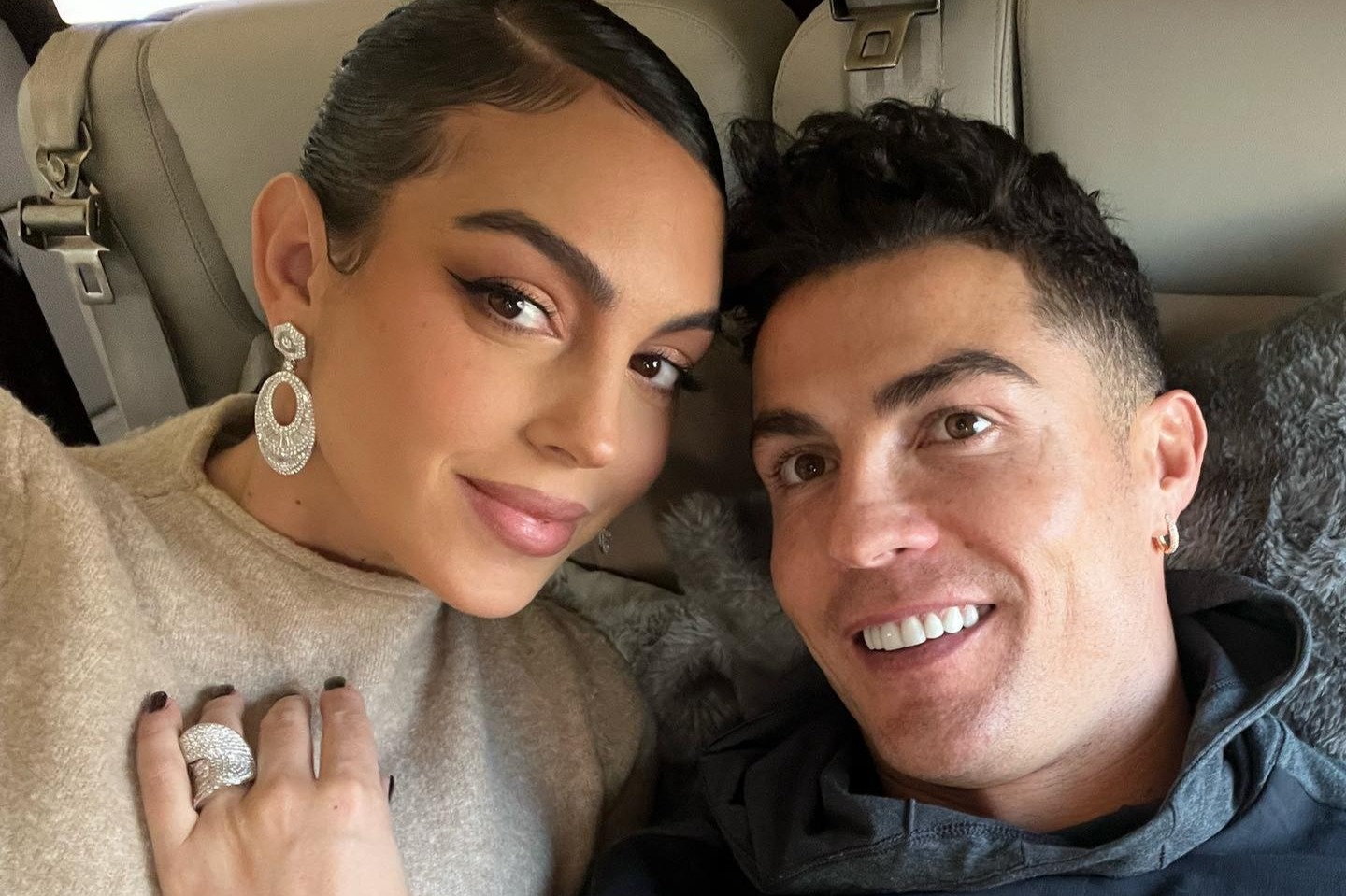 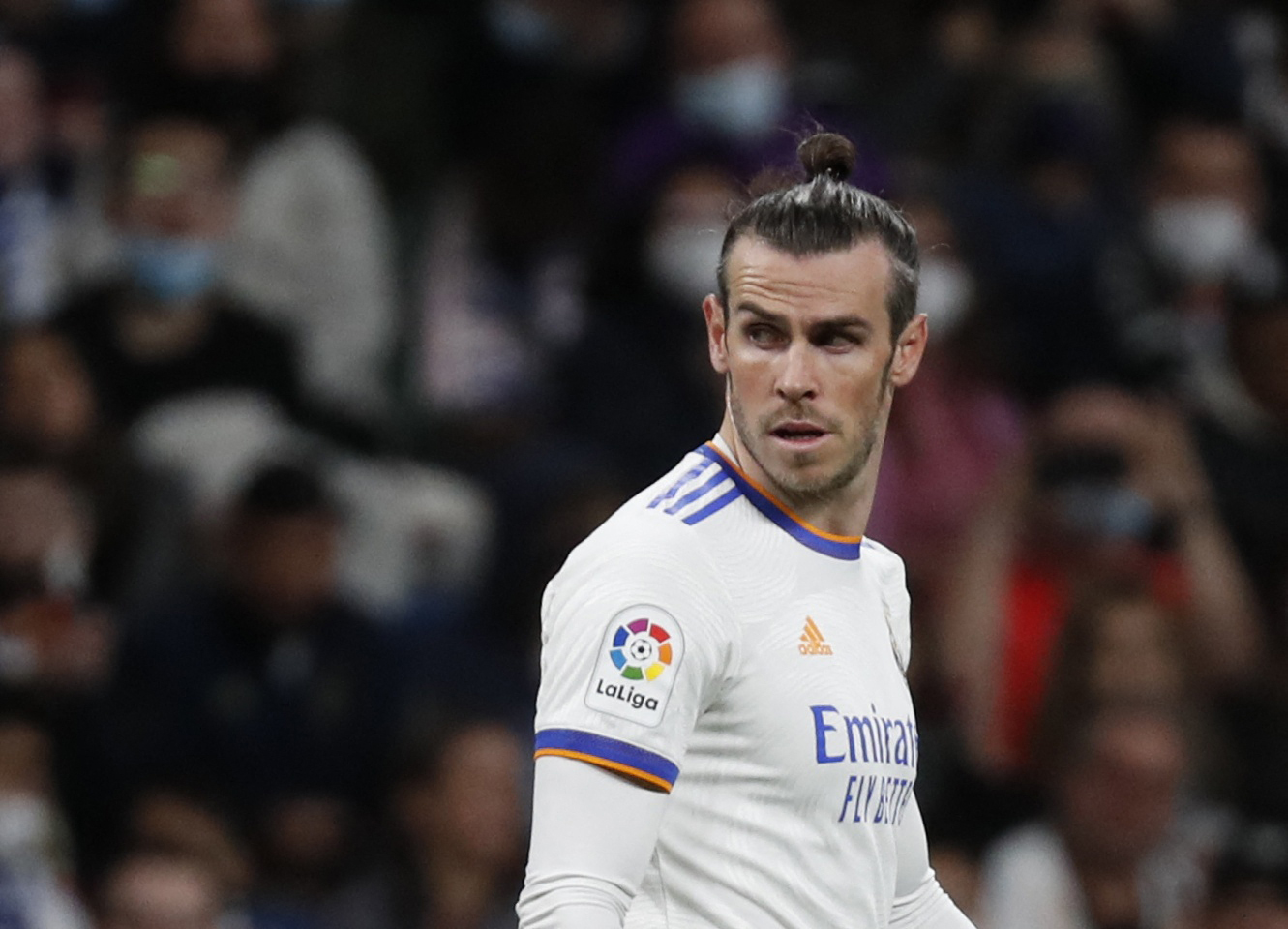 Batistuta won one Serie A, a Serie B, the Coppa Italia and two Supercoppa Italianas and was the top scorer in Italy's top flight in 1994-95.

The Argentina international managed an impressive 54 goals in 77 caps and lifted the Copa America twice.

Only Messi, now on 81, has more strikes for the Albiceleste. 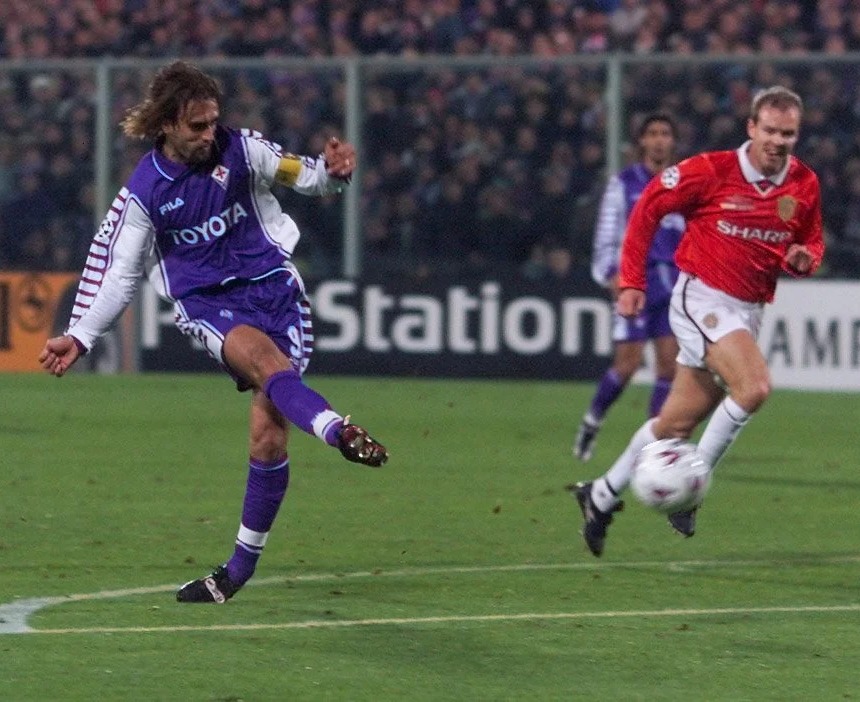 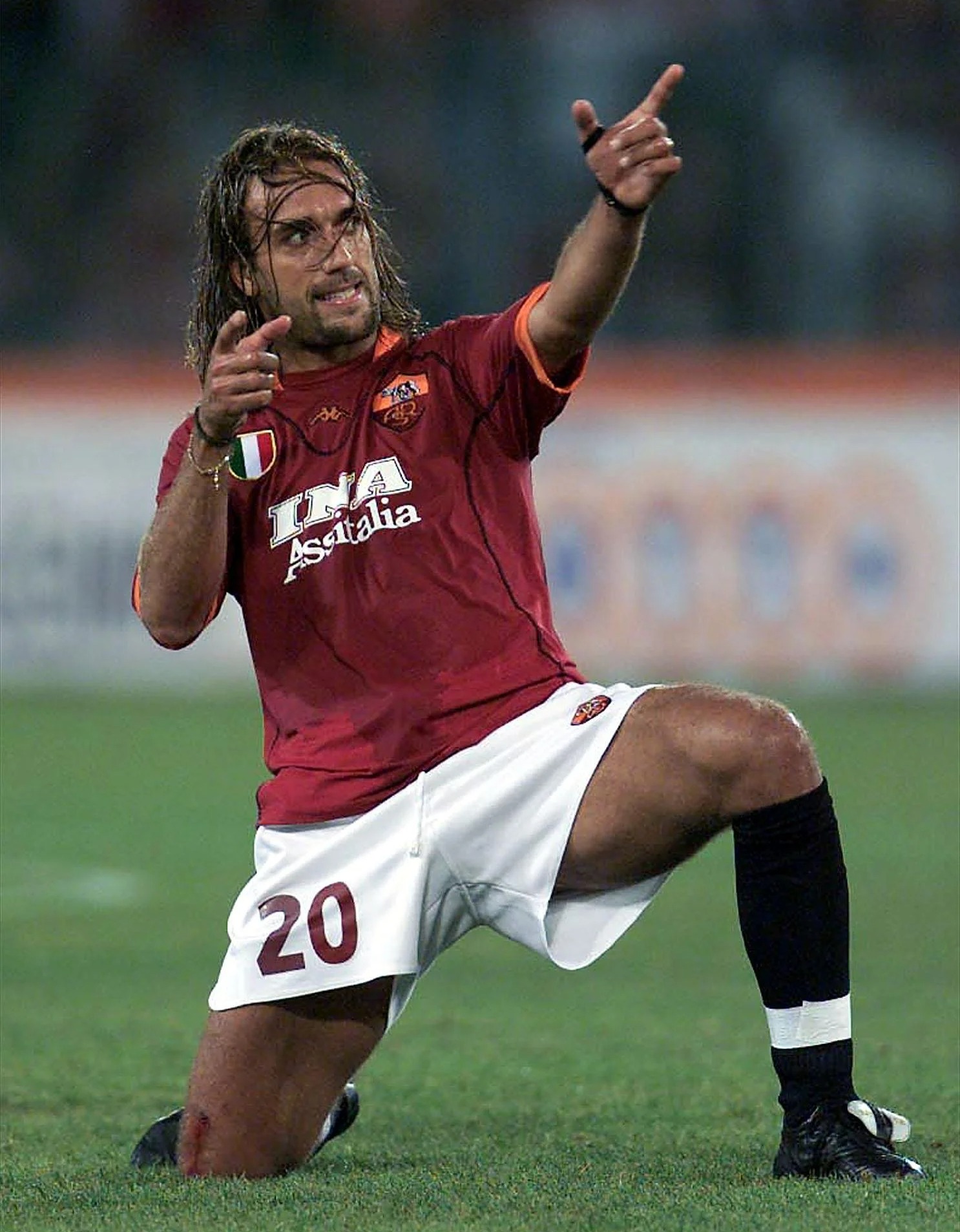