SERGIO REGUILON assured Spurs fans the injury which forced him off against Norwich is not serious… then jokingly pleaded with fantasy football team enthusiasts not to drop him!

The wing-back was replaced by Ryan Sessegnon after 22 minutes of today's 3-0 home win over Norwich. 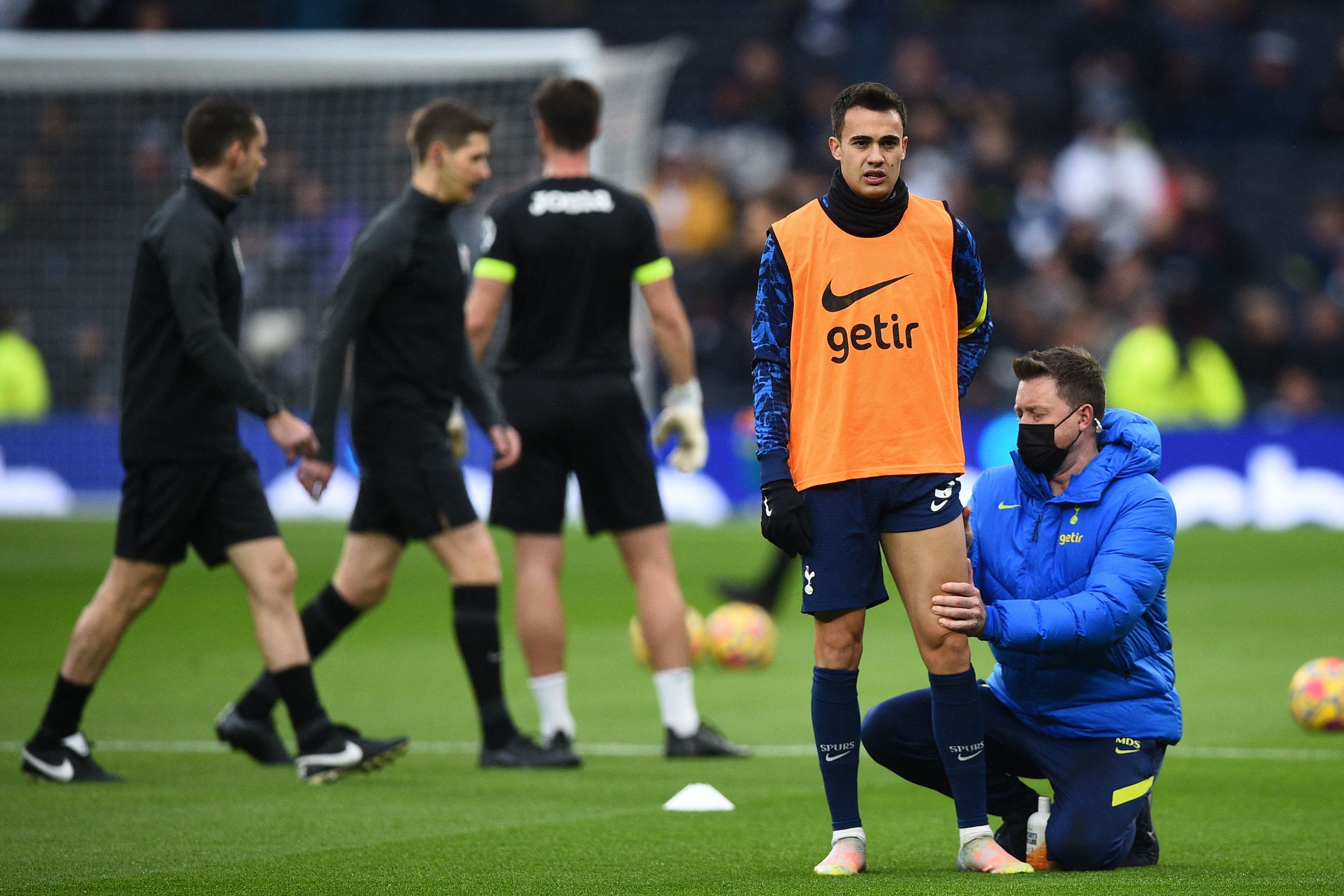 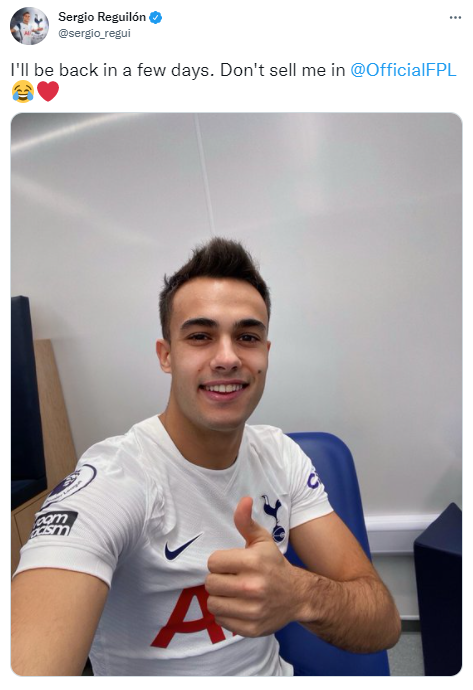 Tottenham's website confirmed this evening the Spain star had suffered 'muscle fatigue' and they are 'hopeful to have him back soon'.

And the star himself took to Twitter shortly after the match to post a thumbs up selfie alongside a post which said: "I'll be back in a few days. Don't sell me in
@OfficialFPL."

He has 62 points, just one behind France keeper Hugo Lloris and 17 less than South Korea striker Son Heung-min.

And Conte revealed the man nicknamed Reggy had started the game with the problem which eventually forced him to come off.

The Italian told the club's website: "Reguilon is a generous player, because he started the game, and he wasn’t 100 per cent.

"I spoke with him at the end of the game, and we stopped him at the right time.

"I hope to have him very soon. It’s not an injury, only fatigue in his muscle."