SERGIO RAMOS reportedly blasted Isco and Marcelo for under-par performances this season in the wake of El Clasico.

Real Madrid stormed to a 3-1 win over fierce rivals Barcelona on Saturday to end a run of poor results. 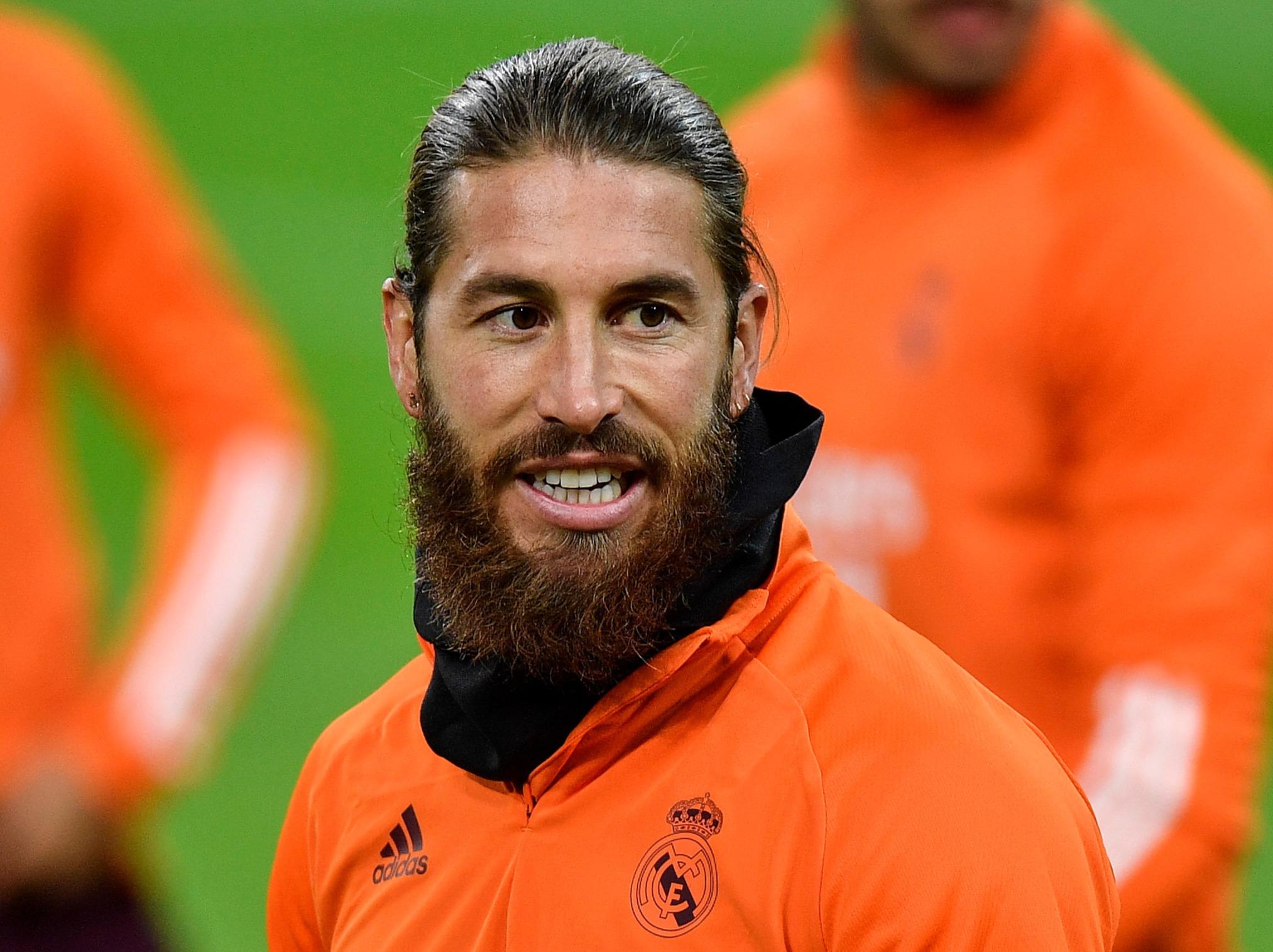 Los Blancos had lost their previous LaLiga match 1-0 at home to minnows Cadiz.

And that was followed up by another Bernabeu defeat in midweek, this time a 3-2 Champions League group stage loss to Shakhtar Donetsk.

Ramos, 34, was on the score sheet at the Nou Camp on Saturday as his 63rd minute penalty put Real 2-1 up after goals from Federico Valverde and Ansu Fati.

Luka Modric sealed the result with a 90th-minute strike.

But after the final whistle, Ramos apparently held nothing back in the changing room as he targeted unused subs Isco, 28, and Marcelo, 32.

Diario Sport claims Ramos blasted the pair for their underwhelming performances so far this term.

And the incident occurred after Isco had been caught on camera blasting boss Zinedine Zidane’s substitutions.

The playmaker was seen telling Marcelo and Modric: “If he (Zidane) has to bring me off, he subs me in minute 50 or 60 of the game, sometimes at half-time. 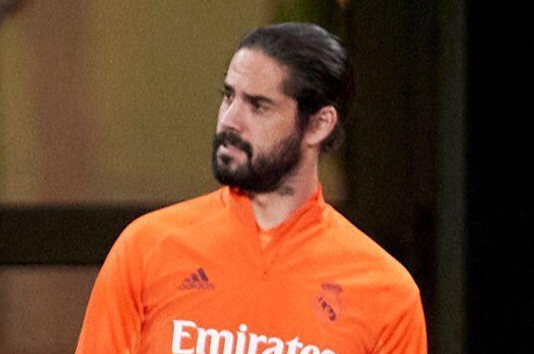 In four appearances this season, Isco has started twice and not played more than 57 minutes.

And recent training pictures suggest he might not be playing much due to looking out of shape.