The Manchester City forward, 30, devoured a bizarre-looking rainbow burger while accompanied by a stunning mystery brunette. 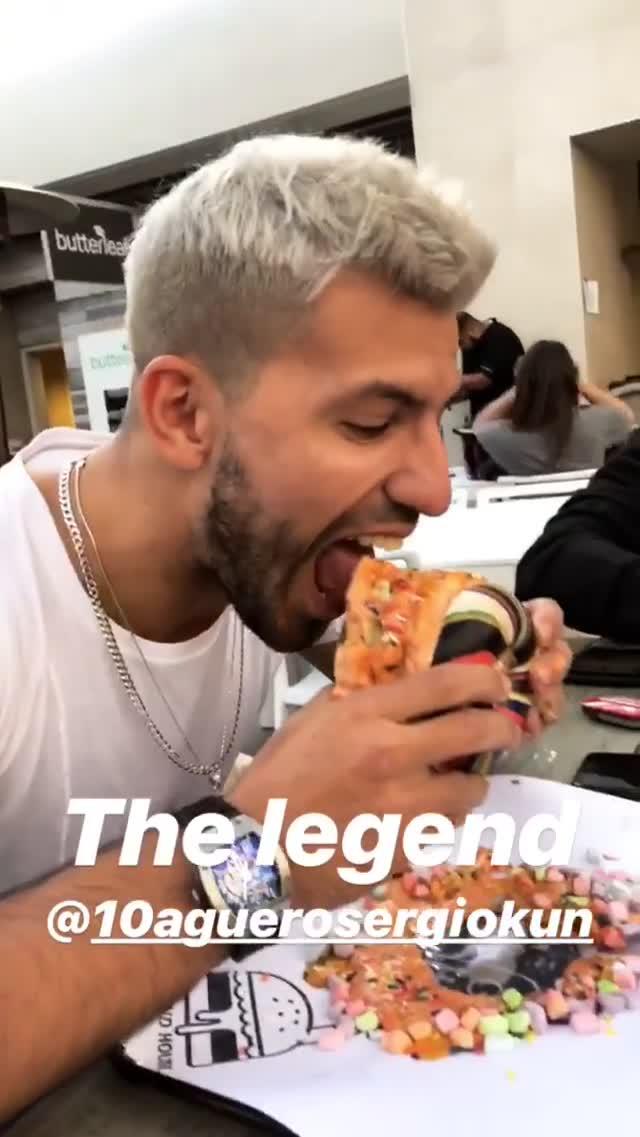 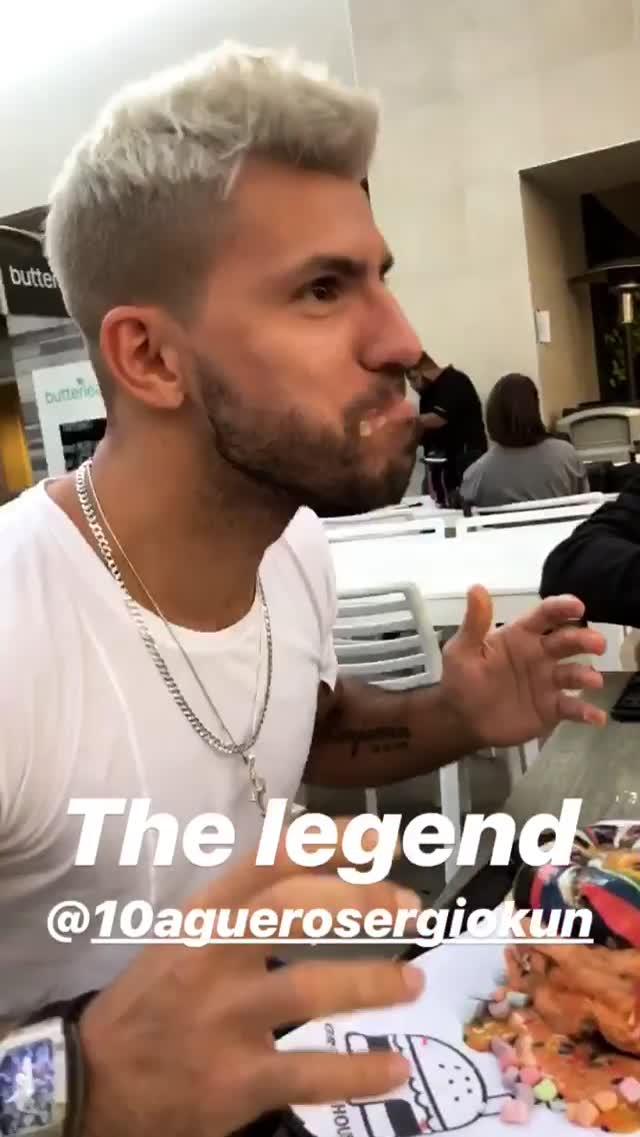 He visited his friends at Ground House Burger in Irvine yesterday and was a cracking sport as he attempted to tackle the Magical Burger – a move that probably had City's nutritionists panicking.

Degido tweeted a photo of the pair together and said: "My brother @aguerosergiokun came down & made the journey to @groundhouseIRV for the full burger experience & to crush the magical burger. 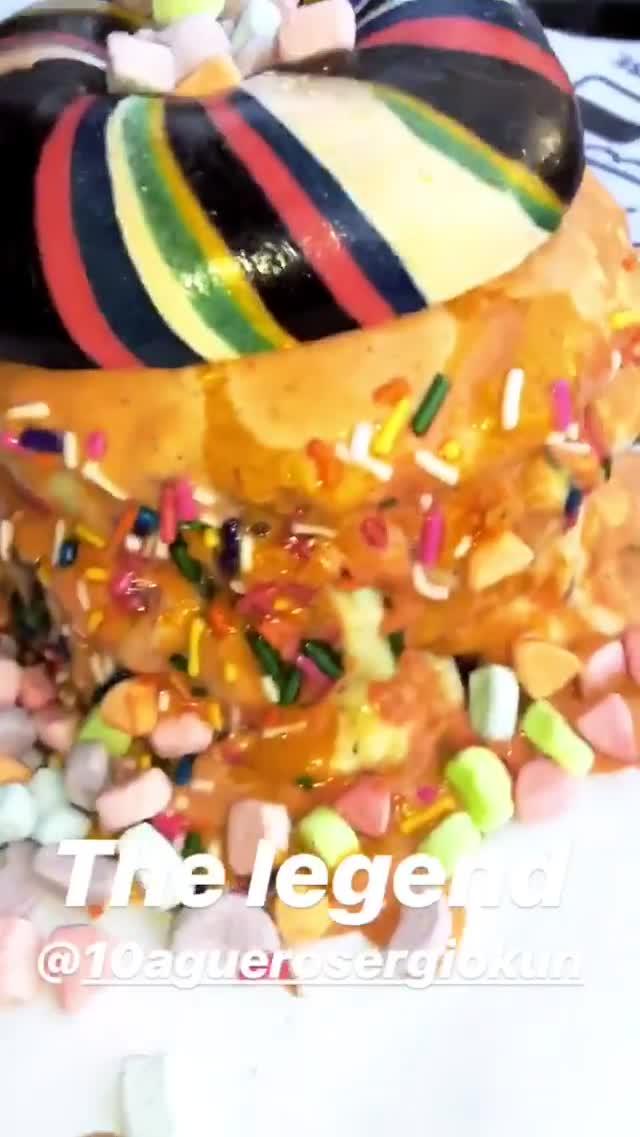 Aguero was accompanied by a gorgeous girl for his Man vs Food-style challenge.

He was pictured with the same woman on Monday night as the Argentina striker left an exclusive Los Angeles nightclub at 2am with four stunning brunettes.

It is still unclear who the mystery girl with him is but last month Aguero was spotted out in LA with tattooed blonde Zoe Cristofoli, a well-known Italian blogger and Instagram model.

He is believed to be single after his relationship with long-term ex-girlfriend Karina Tejeda came to an abrupt end just over 12 months ago. 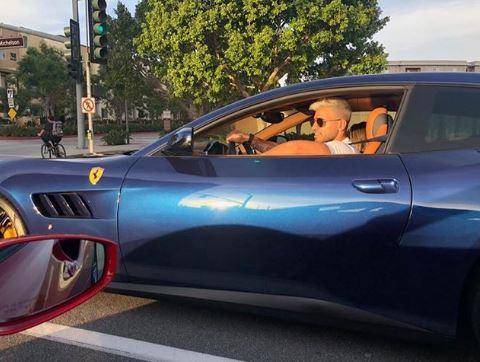 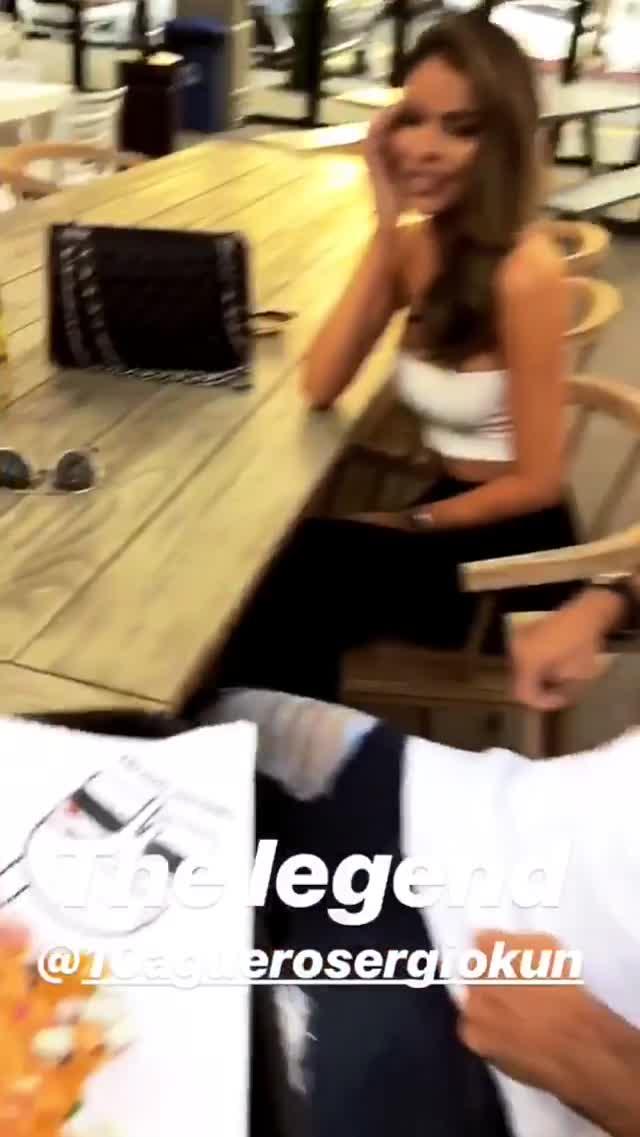 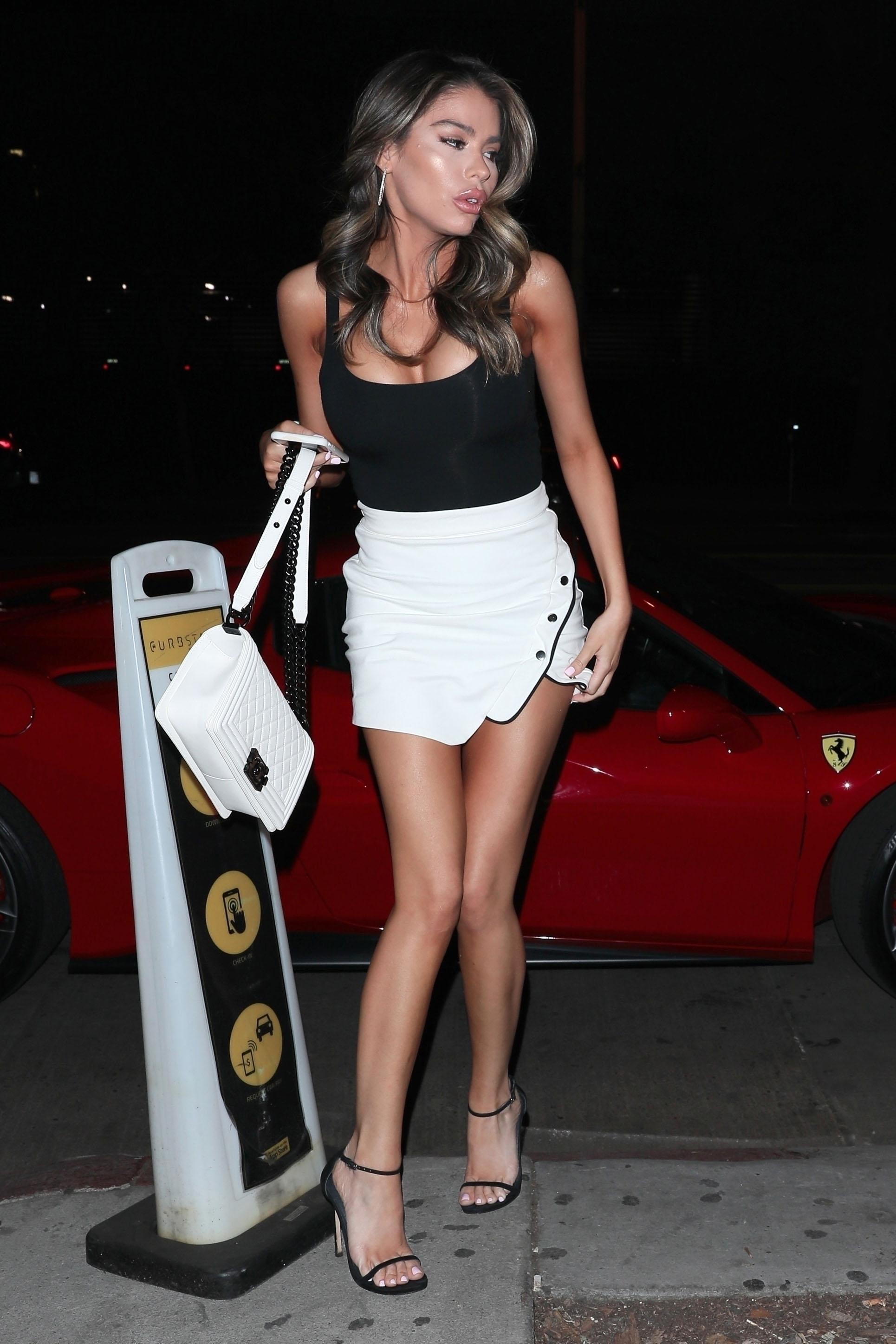 The three-time Premier League winner was overlooked for the Argentina squad as they take on Mexico in a double-header.

But after scoring in the Manchester derby, Aguero jetted off to the States to let his new-look hair down.

Manchester City fans will be hoping he returns to Manchester in fine physical condition, though, as they travel to West Ham after the international break.