SCOTLAND and Serbia are set to clash this week for a spot at next year's Euros.

Steve Clarke's side made it to this stage with a penalty shootout win over Israel in the last round. 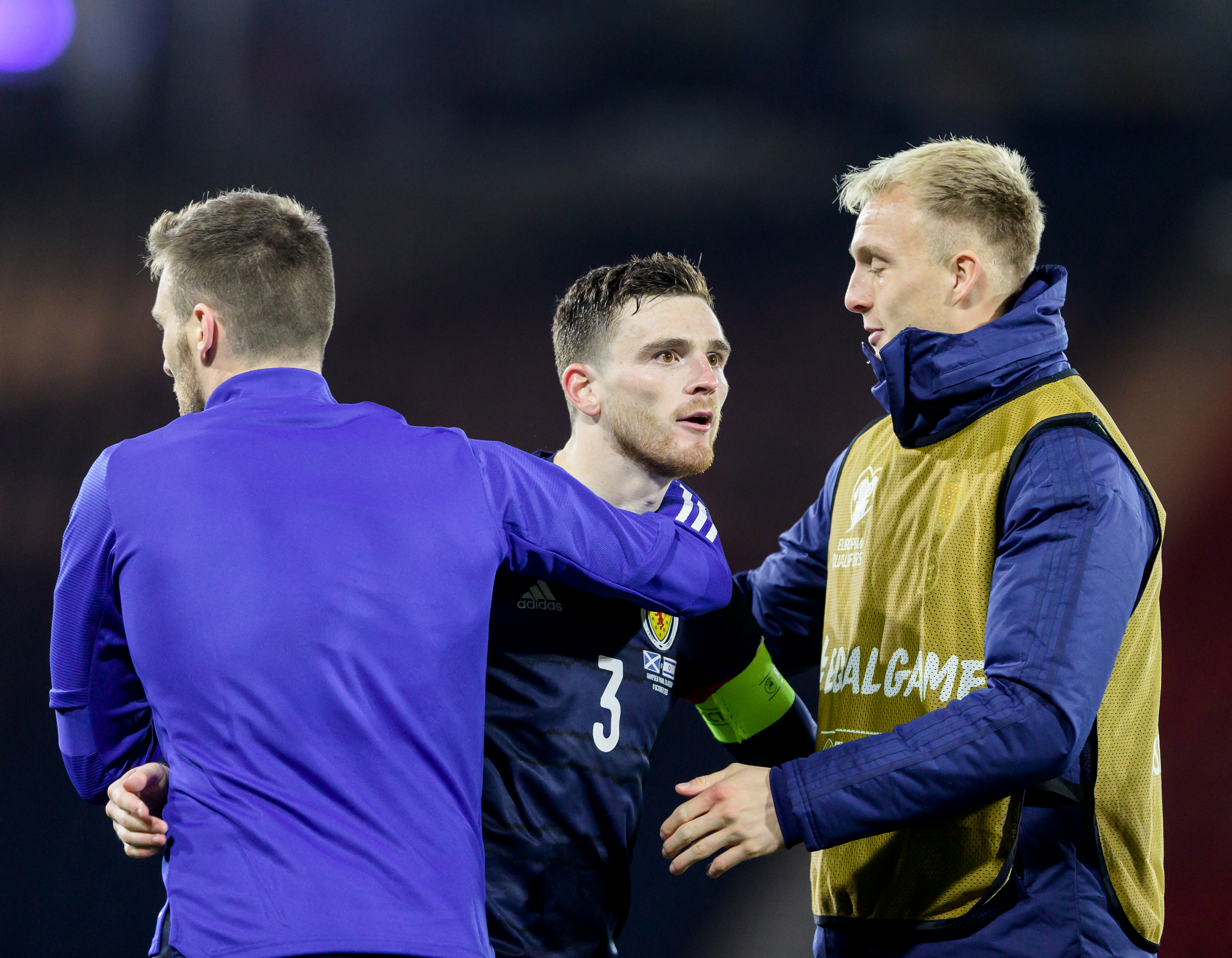 Serbia handily defeated Norway to book their duel with the Scots.

And tonight, the two sides will do battle in a do-or-die game that will see just one book a place at Euro 2020.

What time does Serbia vs Scotland kick off?

What channel is Serbia vs Scotland on and can I live stream it free?

Scotland have two blows to their side as Ryan Fraser and Grant Hanley are set to miss out through injury.

Fraser played in Scotland's last two games but picked up a hamstring problem while playing for Newcastle.

Assistant coach Steven Reid said: "It's disappointing – Grant has missed a little bit of football and unfortunately is not going to be with us – and Ryan as well.

"He performed really well in the past camp, so that is a blow but we have got strength in depth. We have bigger numbers than usual in the squad and feel as if we have a squad which is capable of competing well."

For the Serbs, they should have a squad firing on all cylinders.

Star Sergej Milinkovic-Savic and captain Aleksandr Kolarov both flew to Serbia as quick as they could following a change in Covid guidelines in Italy.