SCOTT WESTGARTH told fans he was glad he "could put on a show and keep everyone entertained" just before he was rushed to hospital.

The 31-year-old tragically died after beating Dec Spelman in Doncaster on Saturday – a GoFundMe page has now been set up to raise money for his family. 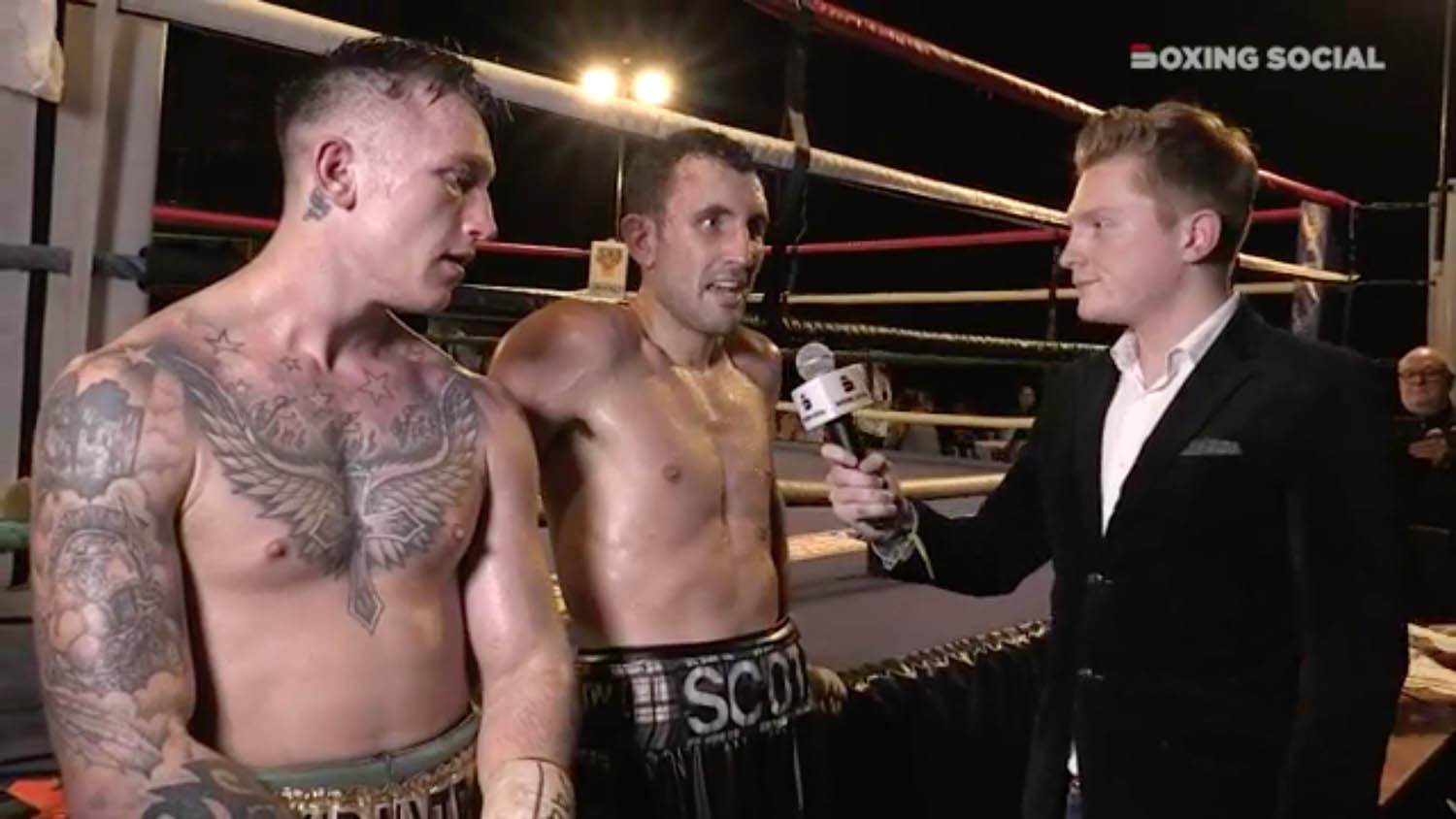 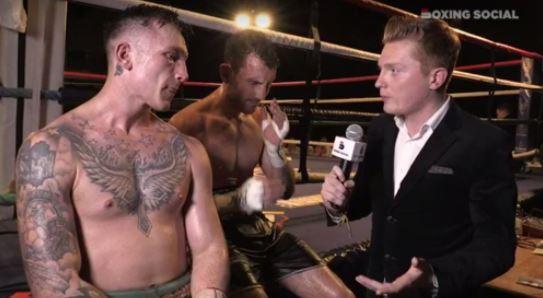 After a 10 round points win at the Dome, in which both men were knocked down, was seen hugging girlfriend Natalie in the ring after his win.

He was then able to complete a post-fight interview.

Westgarth, originally from the North East, told Boxing Social: ""I will box anyone.

"I do it for the fun not because I think I am going to be world class fighter.

"I just do it for purely for entertainment and I am just glad we could put on a show and keep everyone entertained." 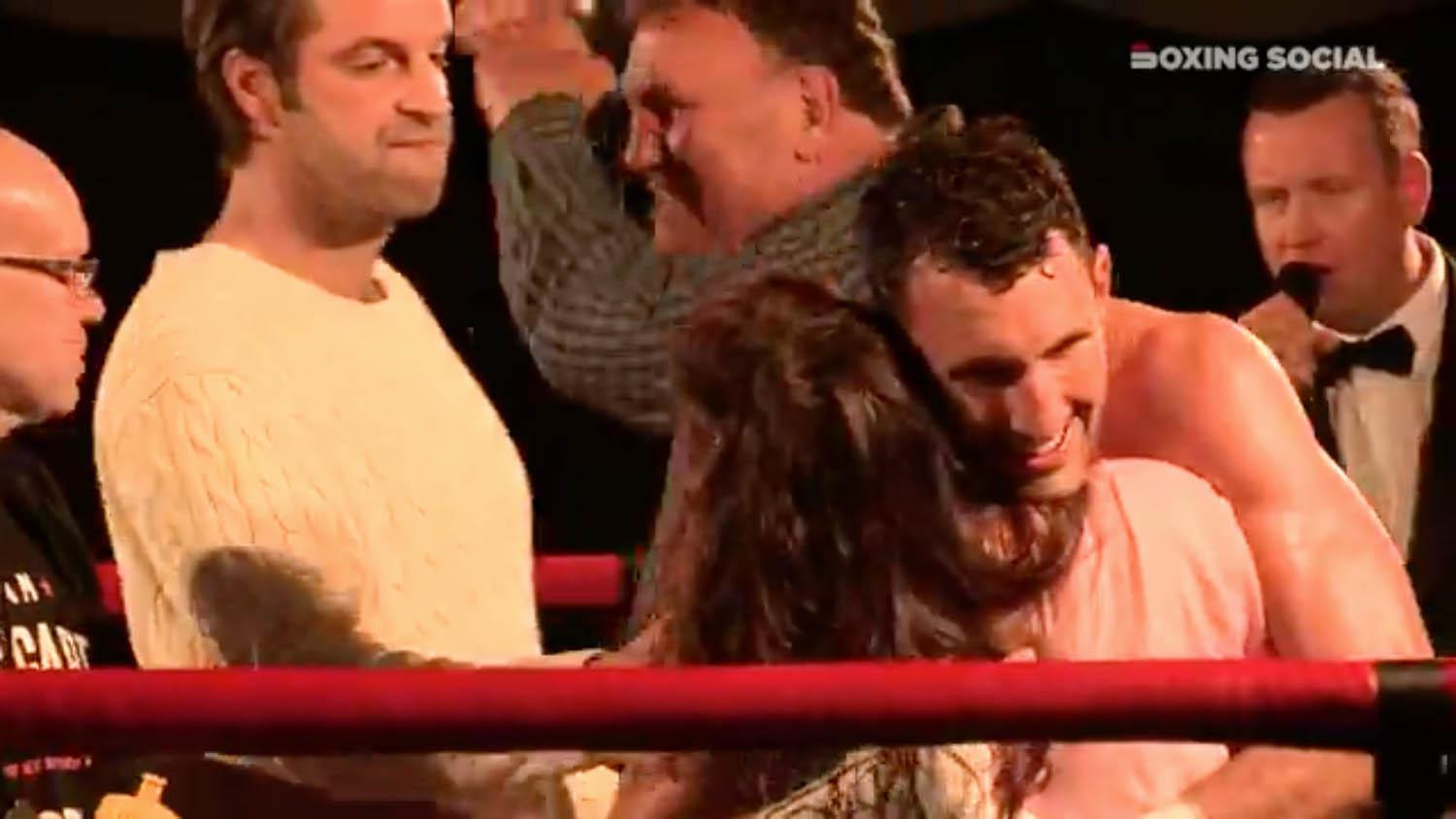 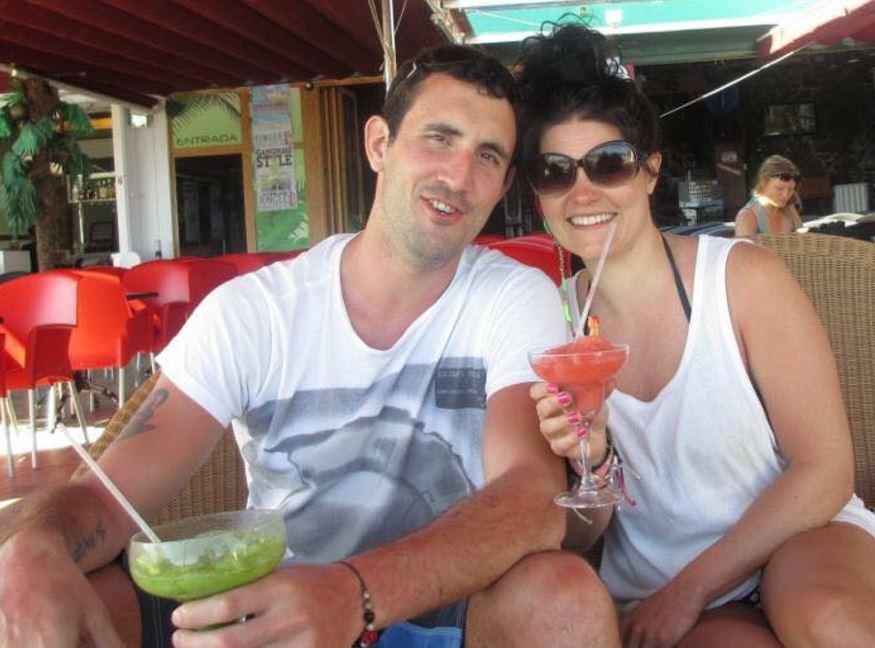 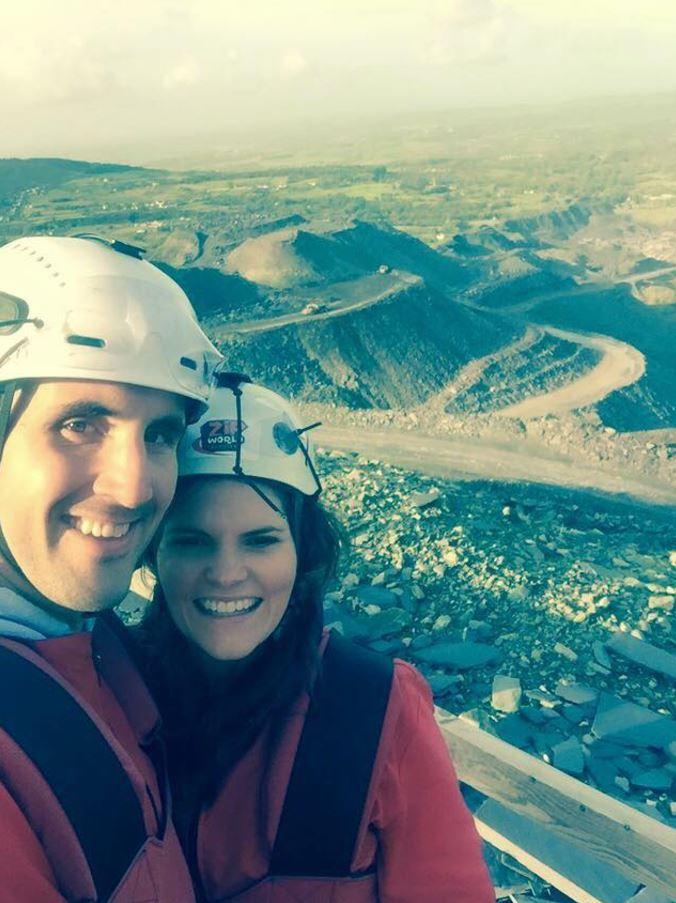 "I think I controlled the fight. He was loading up all the time, throwing big bombs.

"It’s hard sometimes, you’re going to get caught aren’t you.

"Fair play to Dec, I think it’s a good job I’ve got a good chin really otherwise he would have seen me away.

"He’s a good fighter and I can see why he was 11-0. But at the end of the day I wanted it just as much as he wanted it and ultimately I box away all the time.

"I just enjoy it. I do it for fun, not because I think I’m going to be a world-class fighter.

"I just do it purely for entertainment and I’m glad we can put on a show and keep everybody entertained."

But later in the interview, Westgarth could be seen grabbing his head and wincing in pain.

He stumbled into the dressing rooms at the dome and was seen by paramedics, but was then rushed to the Royal Hallamshire hospital.

He died on Sunday night, with the sad news announced on Monday morning.

The cause of death is not yet known.

A GoFundMe page has been set up to "raise money for Scott's family to help them in any way, shape or form."

"To promote a boxing show and a young man doing a job he loves losing his life, I have no words.

"RIP lad thoughts go out to your family and your team, its's been the hardest few days I've had to endure.

"No idea what to do moving forward."

"I'll continue to pray for Scott's family and the people close to him. Rest easy my friend." 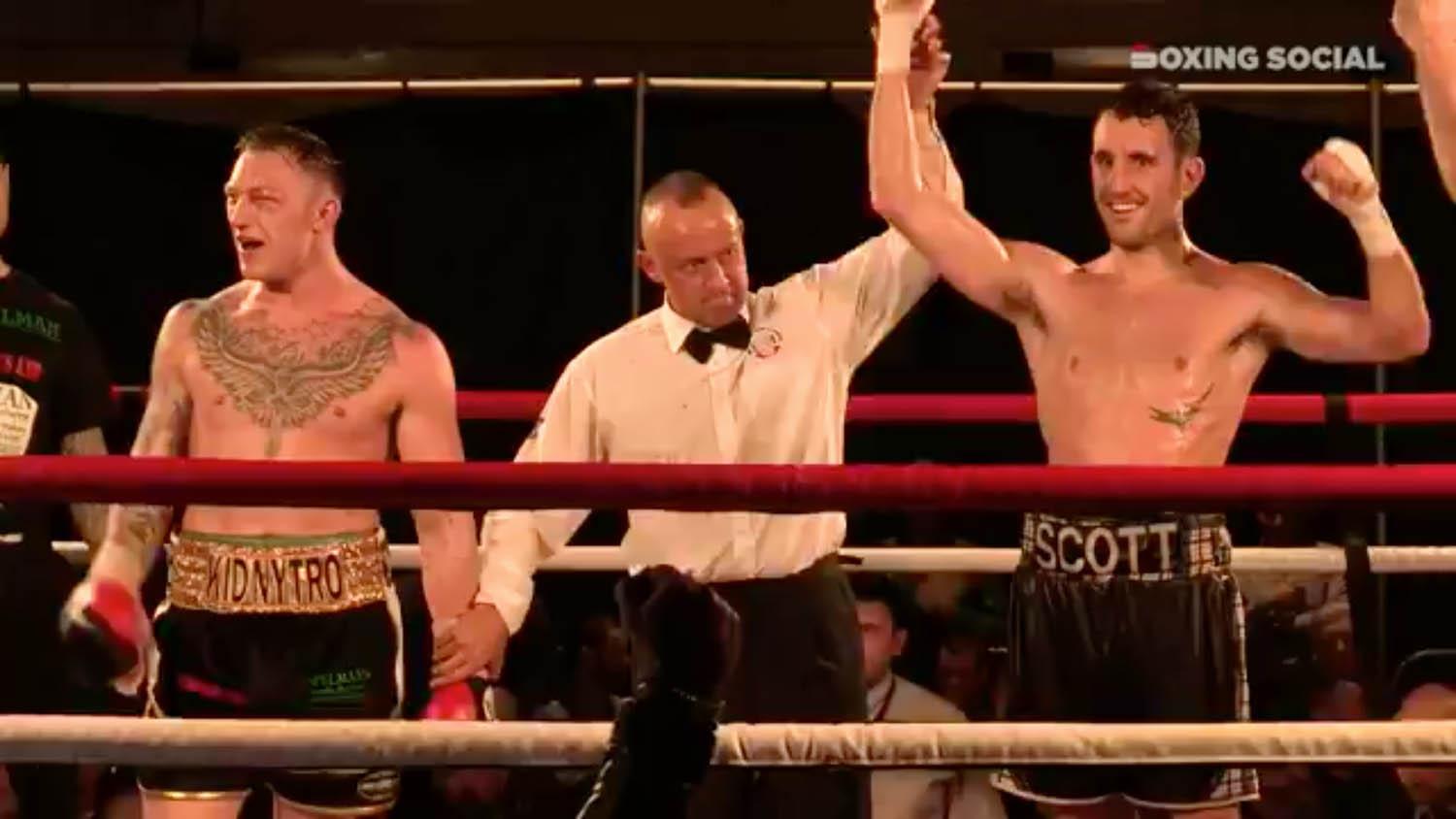 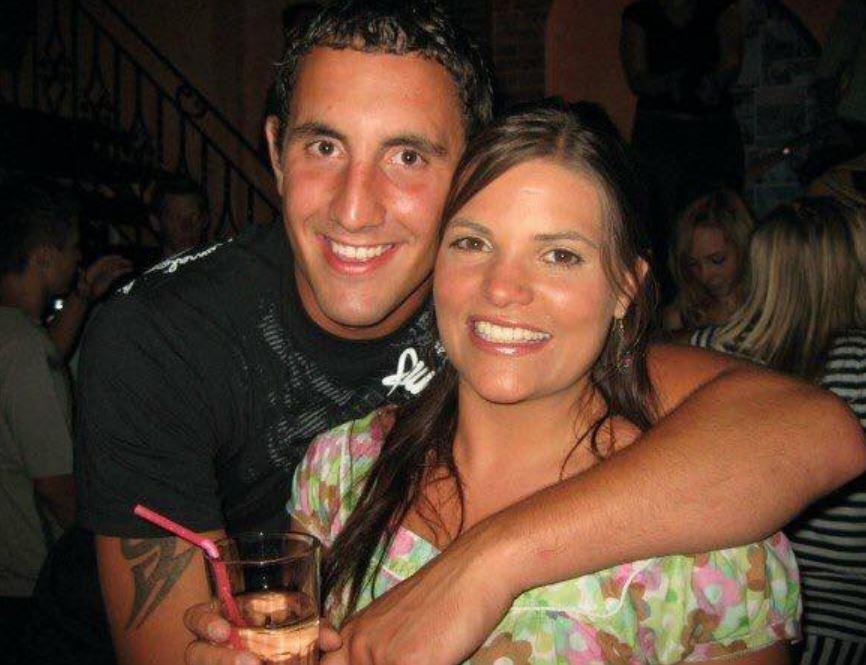 Scott had a girlfriend, Natalie, who he praised on social media on January 26 – her birthday.

He wrote: "Just wanna say happy birthday to this beauty been absolutely amazing, just over 10 years together, can’t wait to see what adventures we have in store coming u [sic]."

A friend commented: "Popping the question?"

Westgarth, who trained in Sheffield under Glyn Rhodes, worked as a ski instructor before turning pro at 24.

He was one win away from being the English light-heavyweight champion. 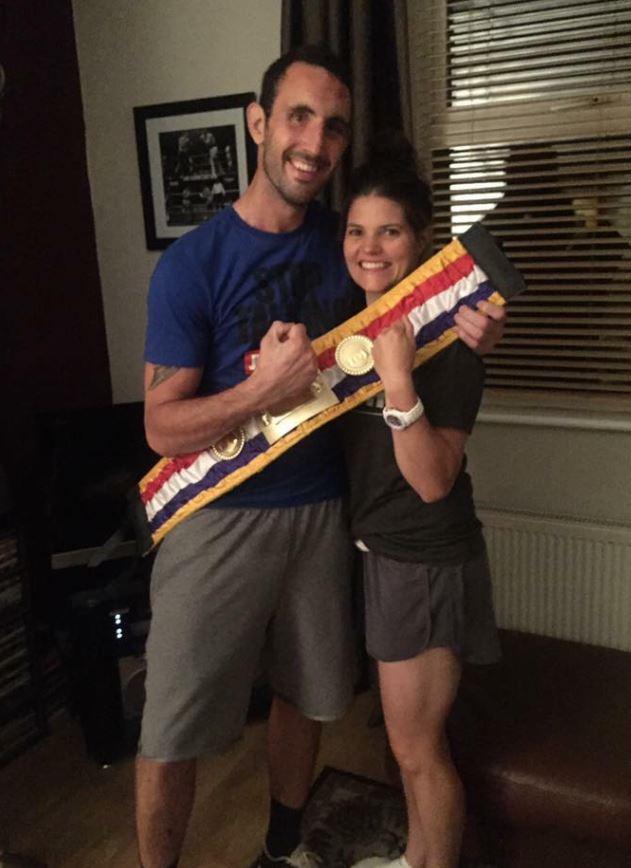 Tributes flooded in from the world of boxing, with Frank Bruno, Ricky Hatton and Audley Harrison among those to pay tribute.

Curtis Woodhouse, the former footballer-turned-boxer who was supposed to headline the Doncaster show, wrote: "

Bruno wrote: "Very saddened to hear a boxer lost his life, my thoughts are with his family at this difficult time. RIP Scott Westgarth." 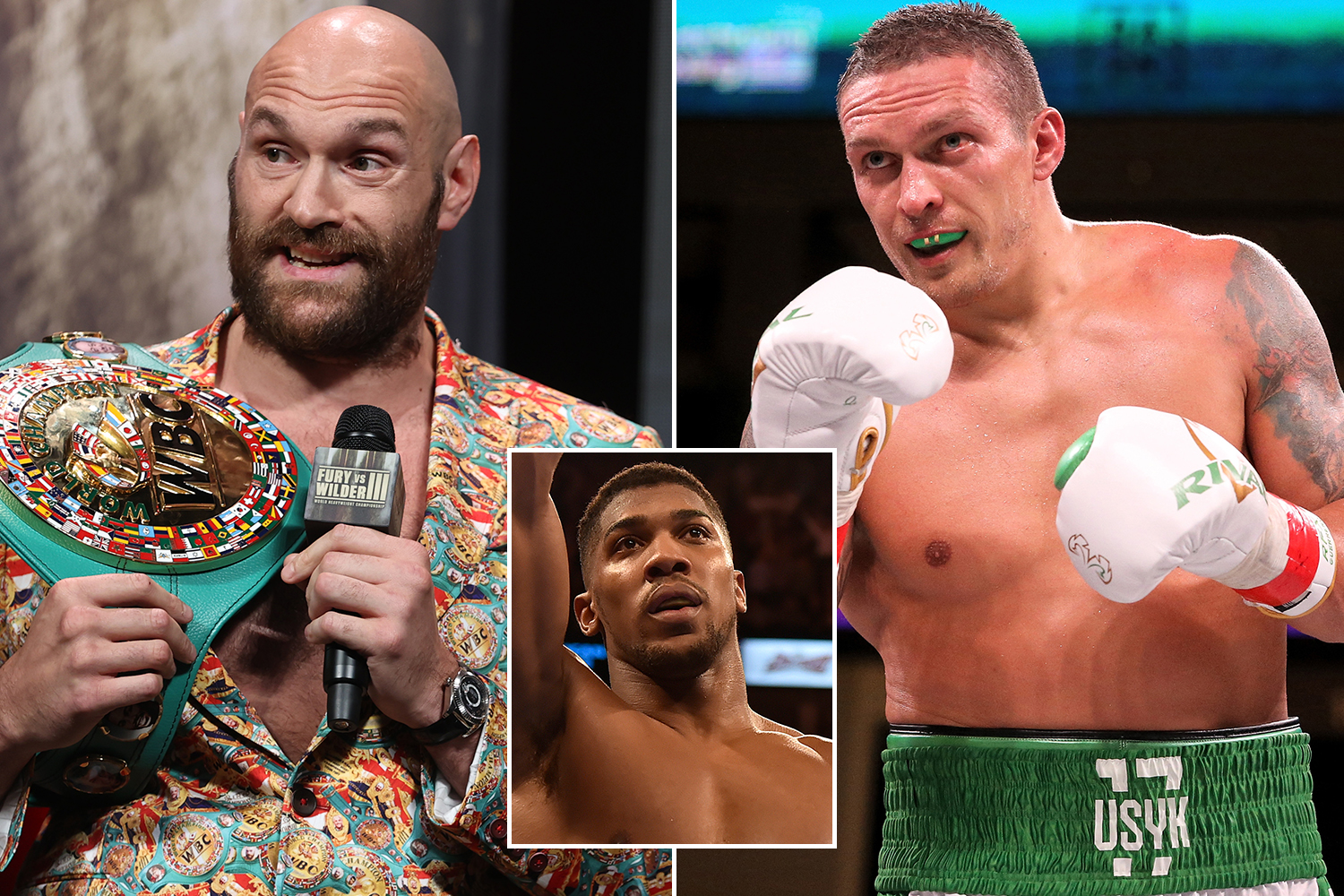 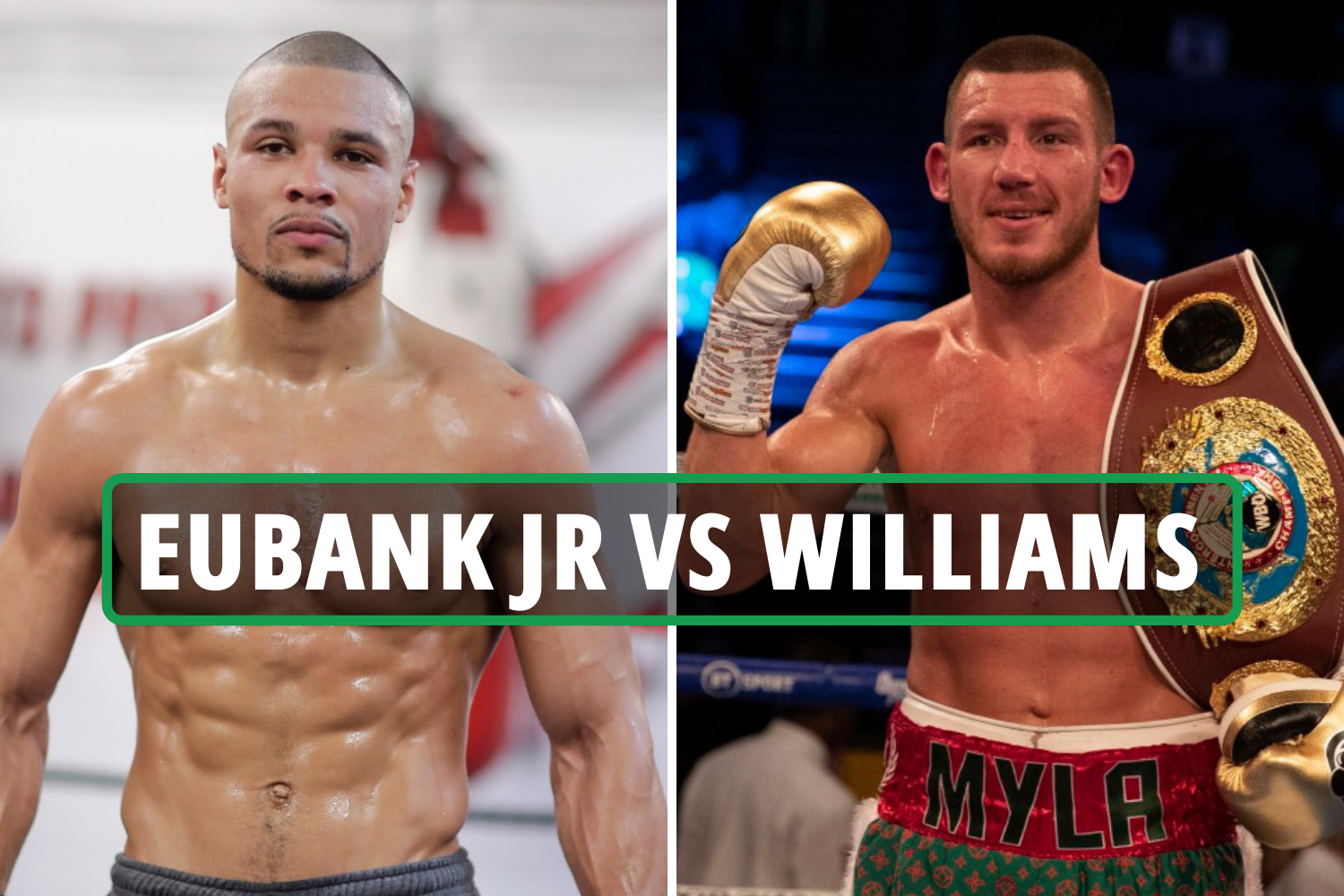 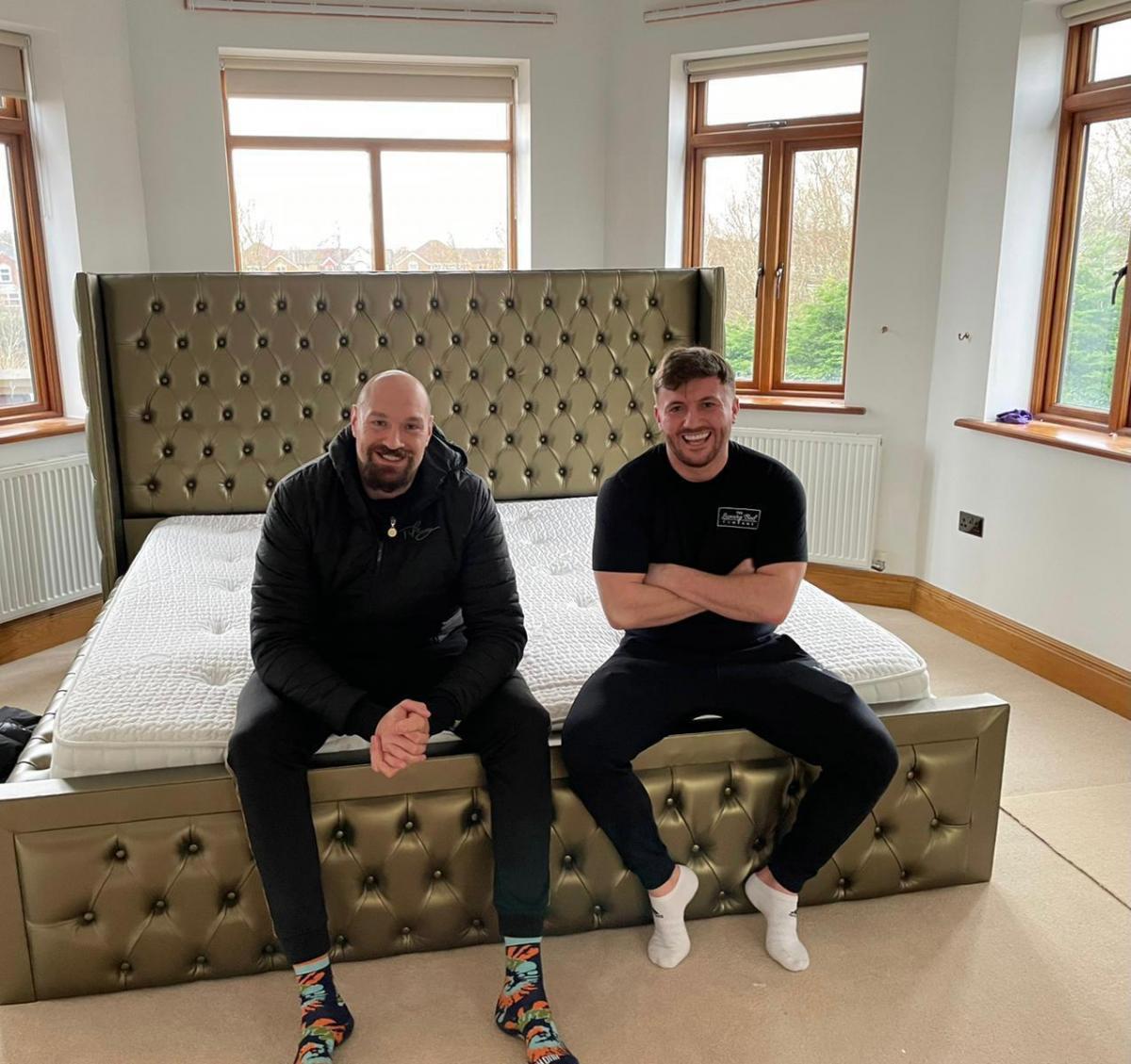 Tyson Fury to launch a range of furniture with prices from £1,300 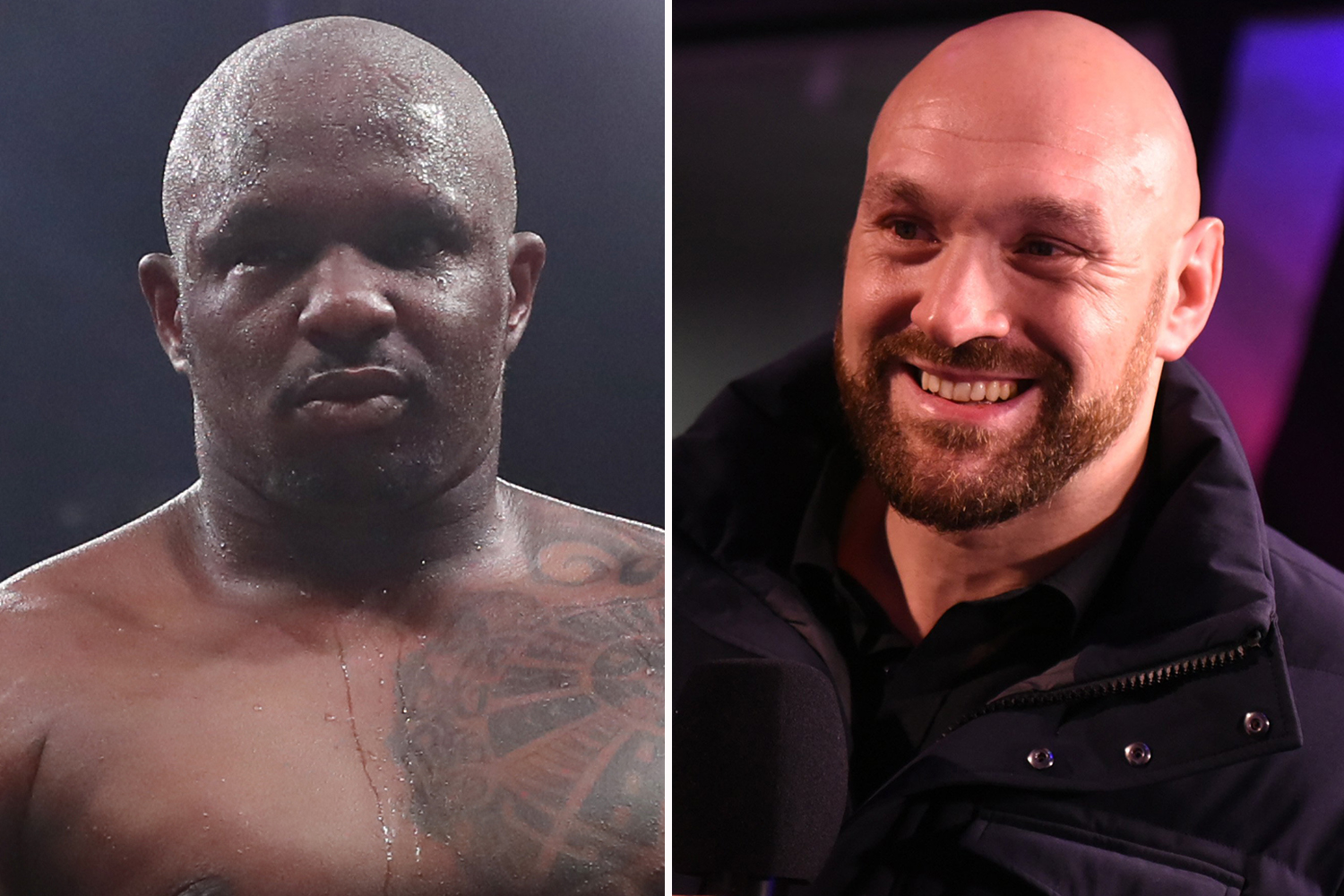 Multiple world champion Ricky Hatton wrote: "Heartbreaking this. Thoughts to his friends and family. And to anyone involved in the show. Rest in peace young man x."

Audley Harrison wrote: "Saddened to hear of Boxer Scott Westgarth passing after his fight on Saturday – prize fighting is the noble art – but the price the fighters pay for that privilege, is a tough burden to bear in moments like this RIP.'

And Middleweight boxer Martin Murray said: "So sad to hear the news of Scott Westgarth. Thinking of his family and friends.

"Such a cruel sport at times and this is why every person who steps through them ropes to fight deserves respect #RIPchamp x."

Tony Bellew said: "All I feel is sadness upon hearing the news about Scott Westgarth..

"I’m so sorry for his family & friends! I am forever telling people how dangerous this is…

"I hope people think In future before typing insults to fighters.. #RIPChamp."

Other tributes flooded in from fans.

One said Westgarth would "leave a big void."

Another said: "It was an honour to share a ring and spar with you… fly safe brother."