The mighty Murph is a better finisher than Harry Kane and looked deadly when booting home a quick-fire hat-trick that hit the bookies where it hurts.

Oisin then hopped aboard the red-eye to Dubai for a couple of rides at Meydan on Thursday, before nipping back across the pond for Friday’s card at Lingfield.

He’s a man in a hurry and might just chin Silvestre de Sousa in their tussle to become champion jockey.

Meghan is the Duchess of Sussex, but if the Plumpton regulars had a referendum it’s a pound to a penny that title would go to little Ding Ding (6-1 to 4-1).

She’s trained a stone’s throw from the circuit by flame-haired Sheena West and got a right royal roar when winning her sixth race at the track on Monday.

GET ON TREND Who will win the Grimthorpe Chase at Doncaster?

The mare is no Judith Chalmers – she hates travel and won’t spend more than half an hour in the horse box – and heads back to Plumpton for win number seven on the Monday before Cheltenham.

Gary Moore had a nightmare afternoon with two odds-on shorties being turned over before Ruby Yeats (7-2 to 9-4) was nailed close home in a 2m hurdle.

There were fun and games at Wolverhampton in mid-week when commentator David Fitzgerald failed to turn up for the gig and the first three races were run in stony silence.

Tommo grabbed the mike the following evening and plenty of track regulars complained that they preferred the quiet!

Over at Southwell, Weld Al Emarat (100-30 to 5-2) smashed the track record in a hot Class 2 7f handicap and looks virtually unbeatable on Fibresand.

Spittin’ Mick Easterby has got this one zinging and he’ll earn connections a nice few bob during the spring.

Wiltshire trainer Jimmy Fox is shrewder than Solomon and copped in style when Purple Paddy (33-1 to 9-1) broke the bookies’ hearts at Kempton on Thursday. 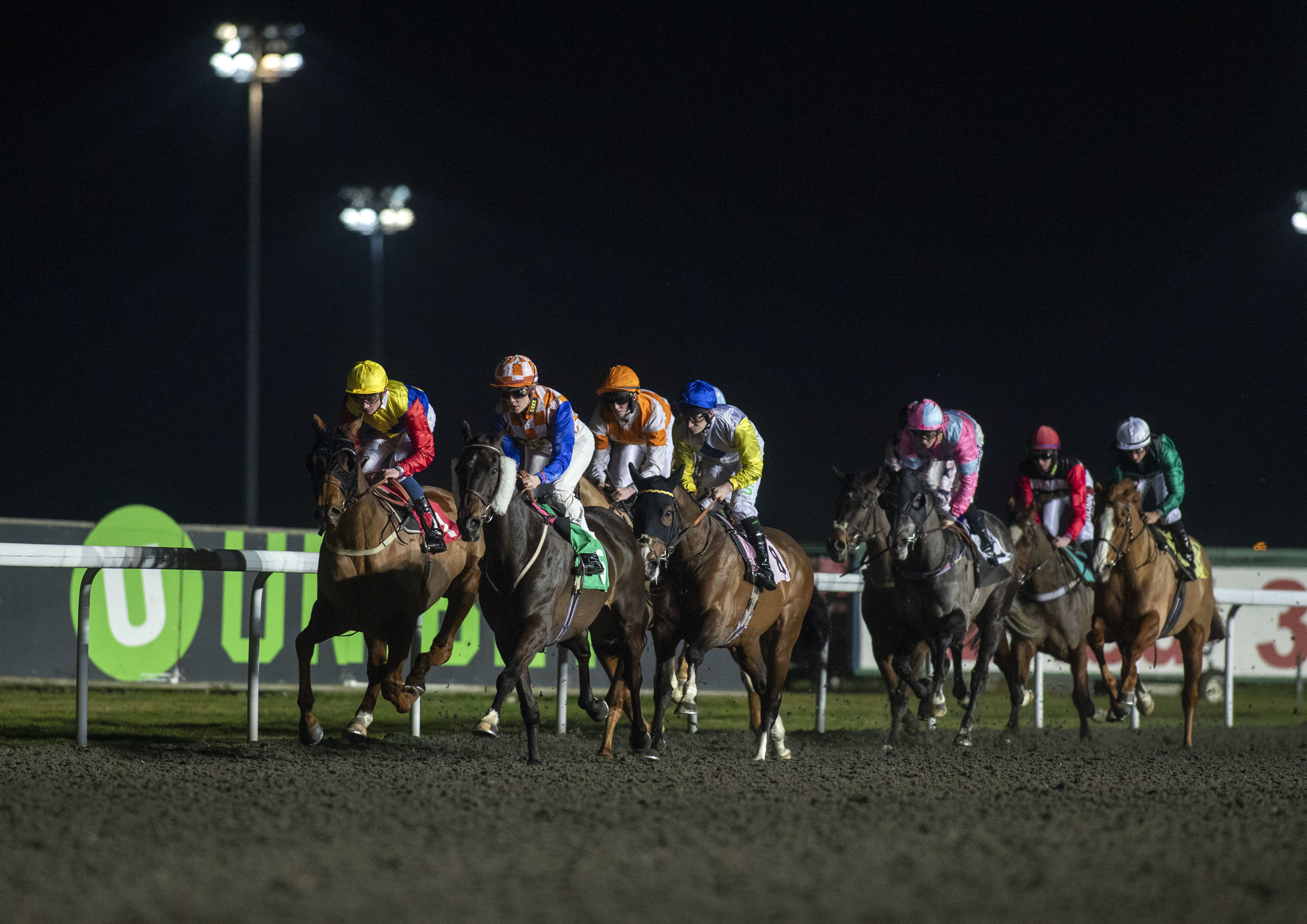 Fearless Foxy has him entered in a 0-50 back at Kempton next Wednesday and he will be nigh on impossible to beat if given the green light.

He wasn’t the only massive punt landed as Robyn Brisland’s Cold Fire (25-1 to 4-1) was absolutely battered before scampering clear in the opener.

Connections told the Stewards that this one improved for wearing a visor. That may be true, but I don’t think the application of some hefty wagers hurt either.

There are some decent opportunities at Lingfield today, where ROYAL BIRTH (2.50) and INSURGENCE (3.20) both look likely lads.

The nap is ATOMIC JACK (5.00), who was a desperately unlucky loser last time. Genial George Baker has booked the top claimer Cieren Fallon and will be expecting a bold show.