IT'S such a tricky time of year for punters, so tread carefully with your bets this weekend.

With rain in the forecast there could be a significant deterioration in conditions at Haydock on Saturday, something which would suit PTARMIGAN RIDGE (2.05 Haydock). 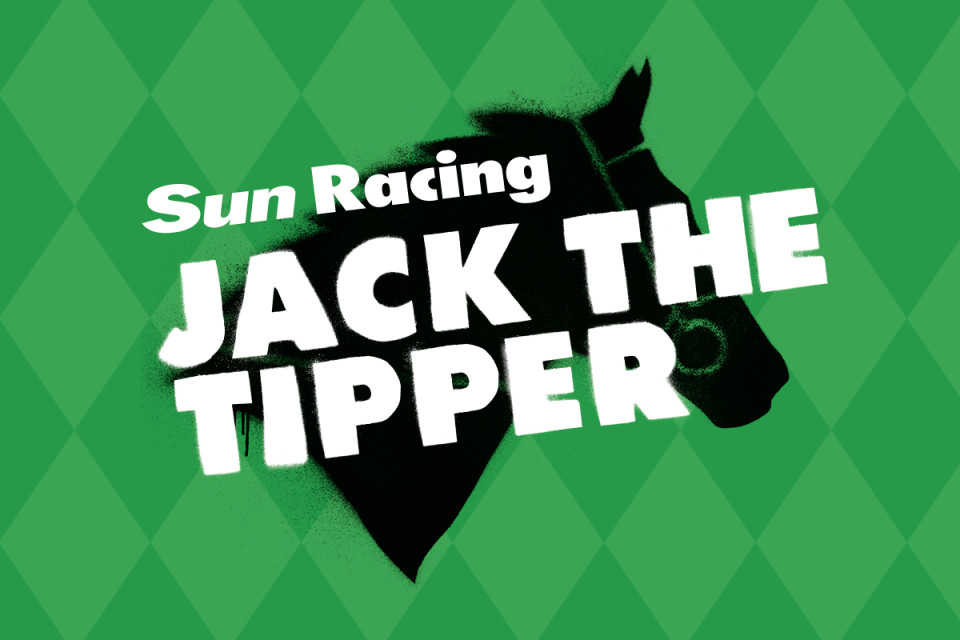 The progressive son of Kyllachy was sold in October and has switched from James Fanshawe to Richard Hughes, and at 38,000gns he could prove a bargain.

He was in danger of becoming frustrating last term after a number of near misses, but he won very easily at Chester in September (without coming off the bit) before a clear second in a big-field handicap at Newbury.

He travelled through that race with complete ease, but as a consequence he found himself in front earlier than ideal and was picked off late by a fast-finisher who is now rated in the mid 90s.

On that evidence, a mark of 88 should prove within reach and his yard continue to enjoy a fine start to the season.

Read more from Jack by following him on Twitter: @jkeene124