WILL Kaio Jorge follow in the footsteps of predecessors Pele and Neymar as a Santos legend?

Those who follow the game in Brazil believe the forward, 19, has all the ability to match those luminaries. 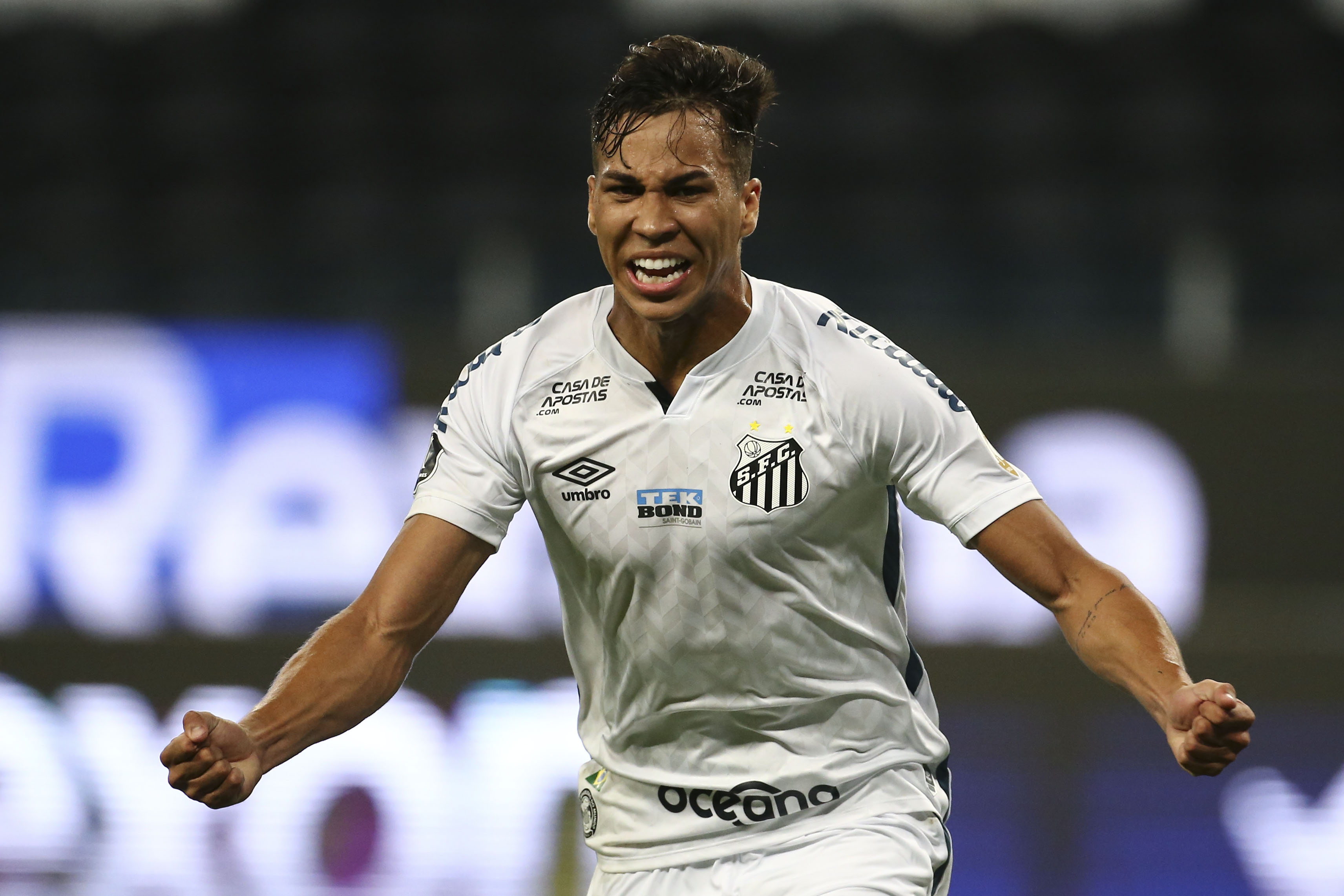 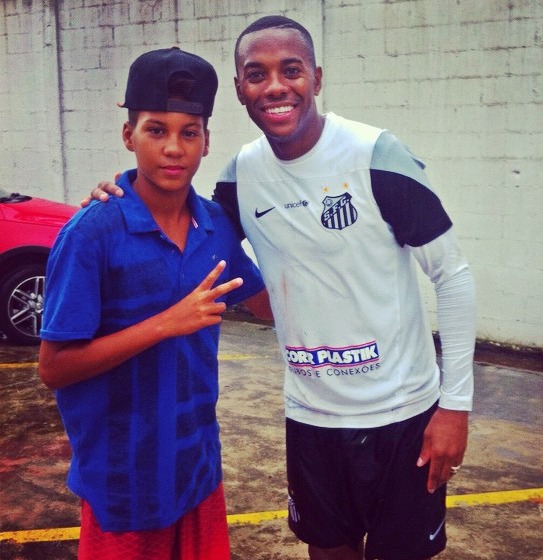 Already Jorge has been labelled the 'new Ronaldo' by the Brazilian press, although his numbers don't quite match that former wonderkid.

But the precocious teen has still attracted the interest of Europe's top clubs thanks to his potential.

Arsenal's technical director Edu is reportedly a fan, while Chelsea and Inter Milan have also been linked with a move for the youngster.

With that kind of interest, it would seem Jorge can be Brazil's next superstar.

The 6ft forward is a product of Santos' famed academy that has produced the likes of Neymar, Gabriel Barbosa and Rodrygo in recent years.

He signed for the club as a 12-year-old in 2012. Three years later, he was remarkably promoted to the U20 side.

At 16, Jorge made his debut for the first team, coming on as a second-half substitute for Bruno Henrique in a 1–0 home defeat of Atlético Paranaense.

In doing so, he became the club's sixth youngest ever player. 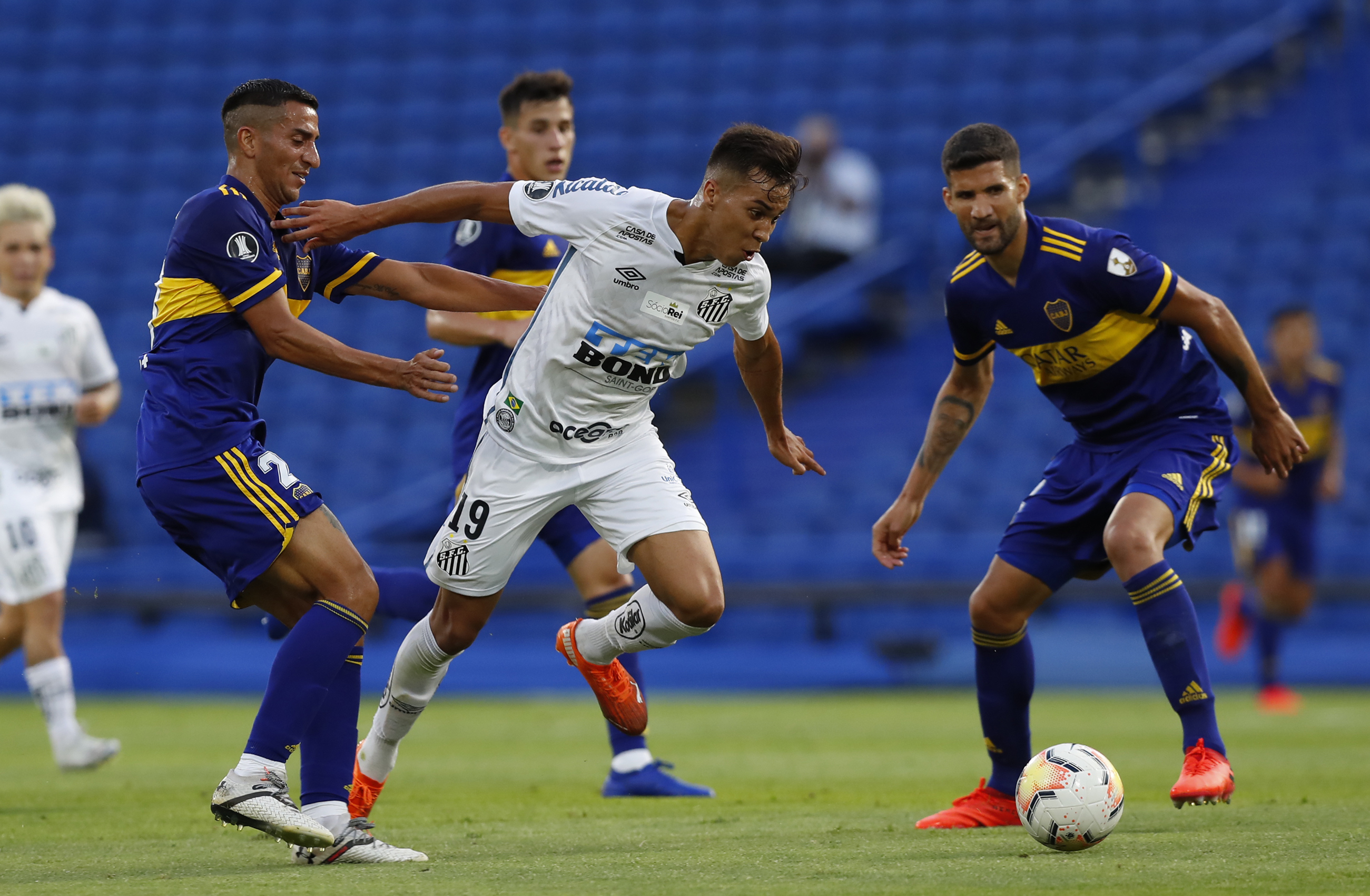 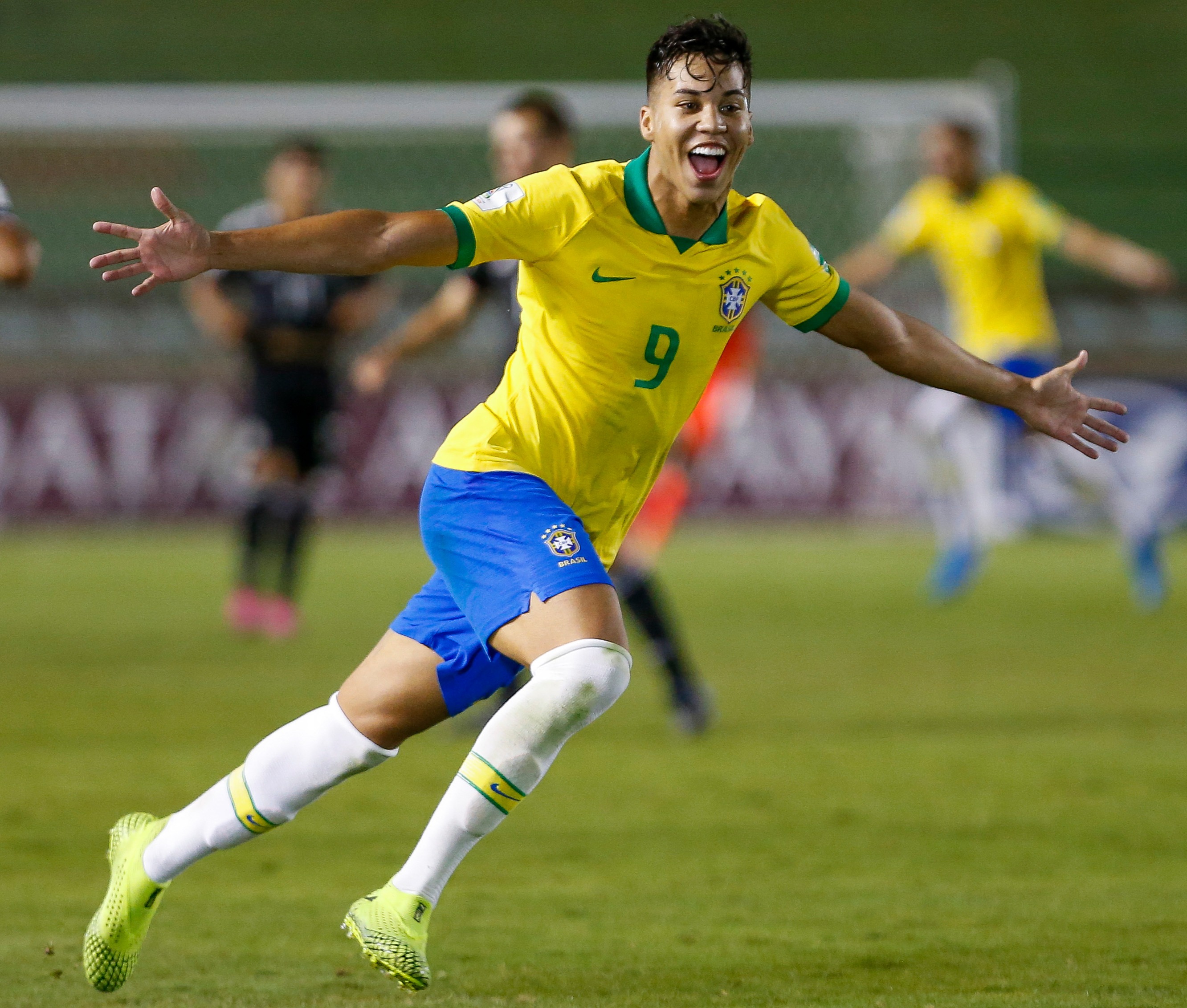 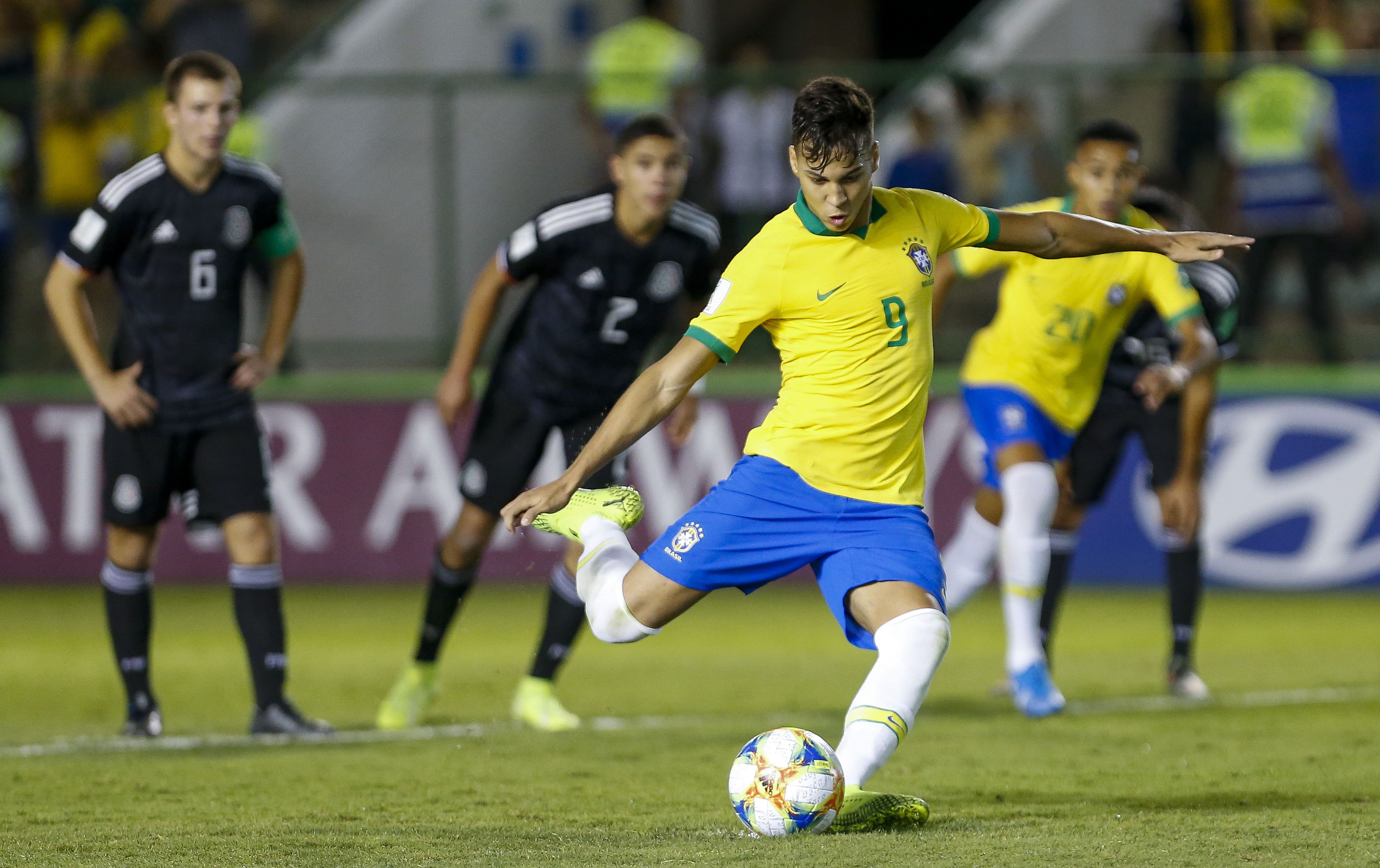 Like many Brazil stars, Jorge's touch and control were learned on the Futsal pitch.

He first played for Pernambuco-based club Nautico, where he earned a reputation as a goalscorer.

Jorge then moved to Sporting Recife, before giving up on Futsal in favour of the professional game. 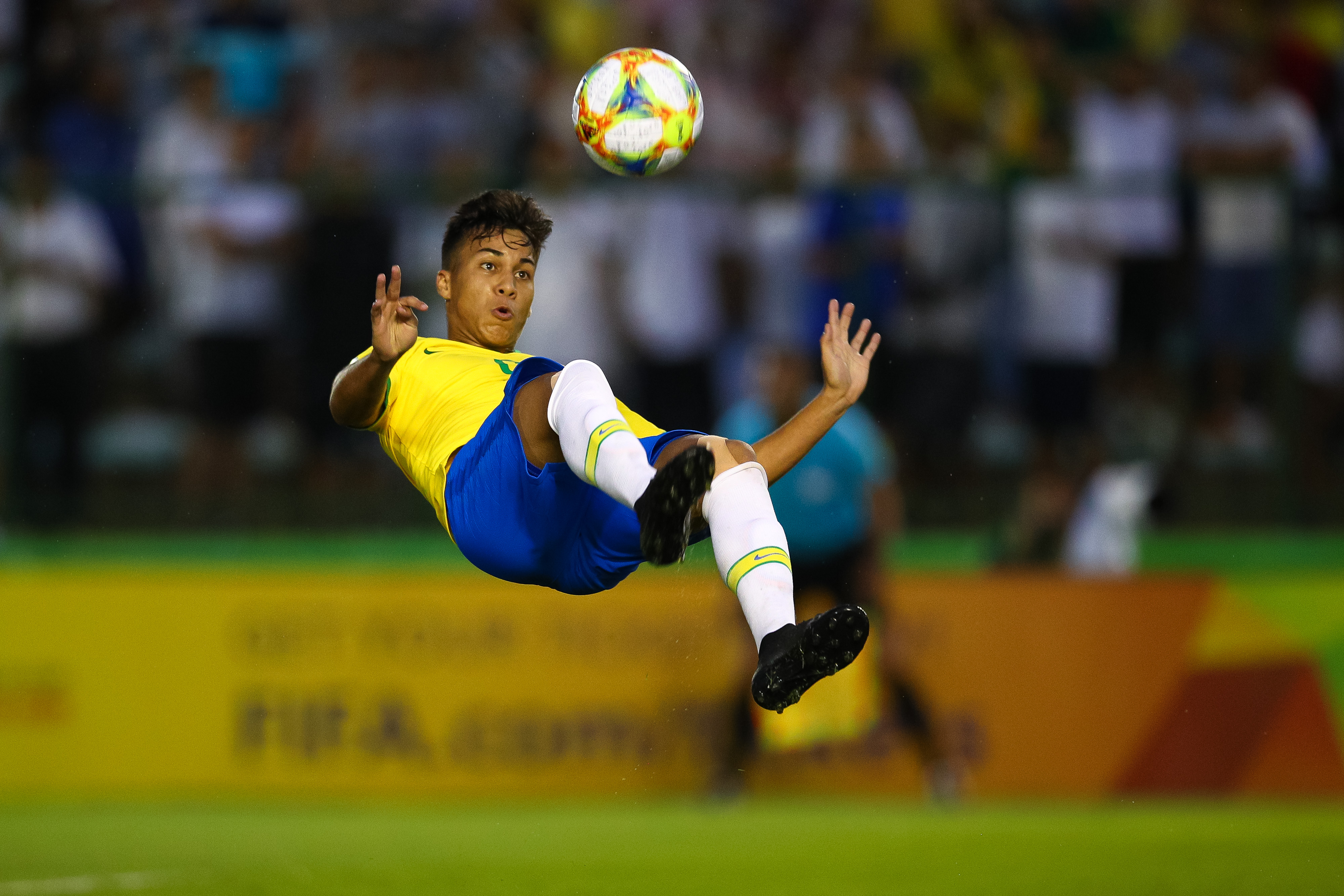 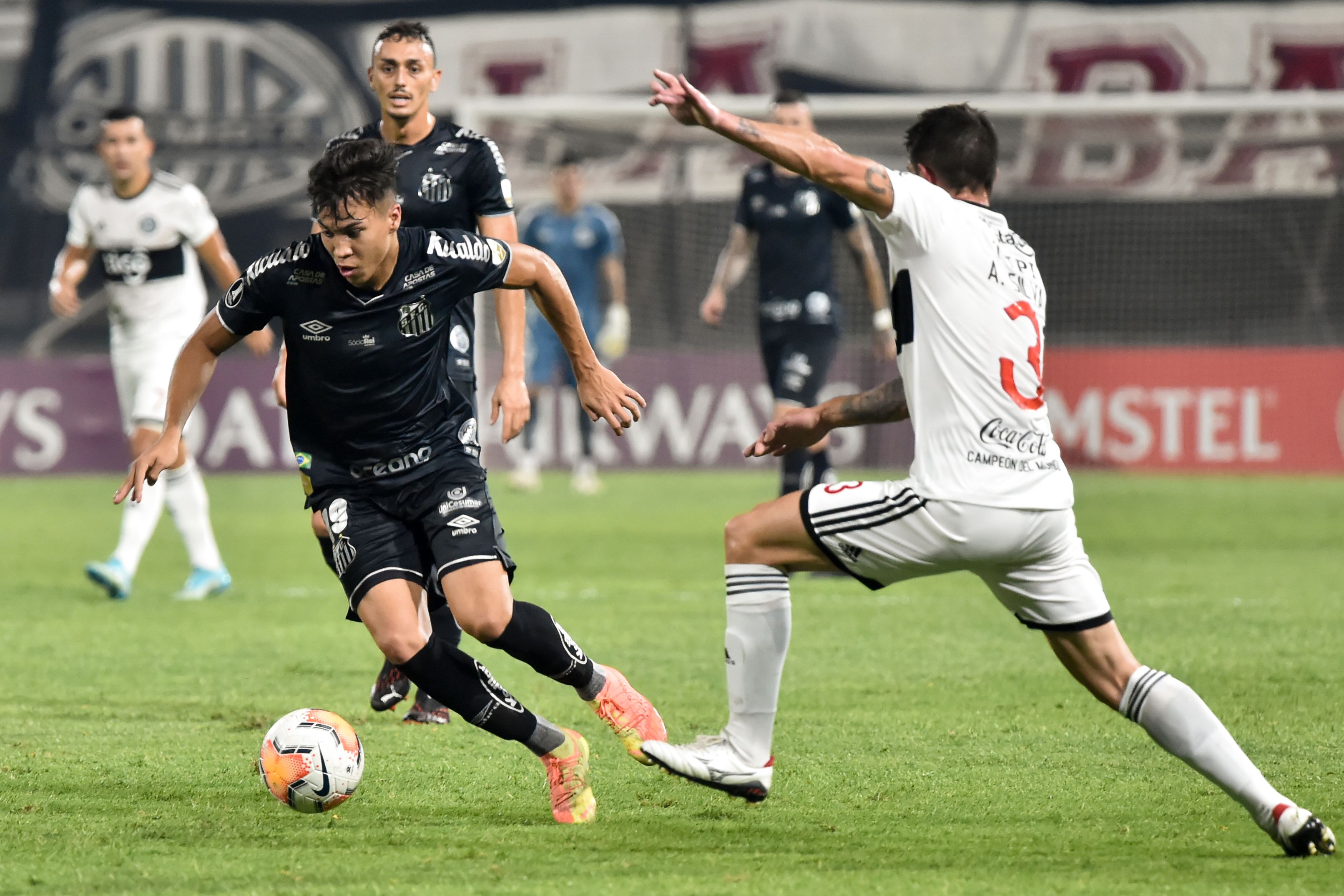 HIS DAD PLAYED TOO

His father, Jorge Ramos was a pro and played centre-forward, so no doubt he would've learned something from his old man.

However, Ramos didn't hit the heights his son already has.

Spells at Portuguese second division club Chaves, Sport Recife and now fourth division side Gama were as good as it got professionally.

A little like Arsenal's Gabriel Martinelli, Jorge can operate through the middle or on the flanks. 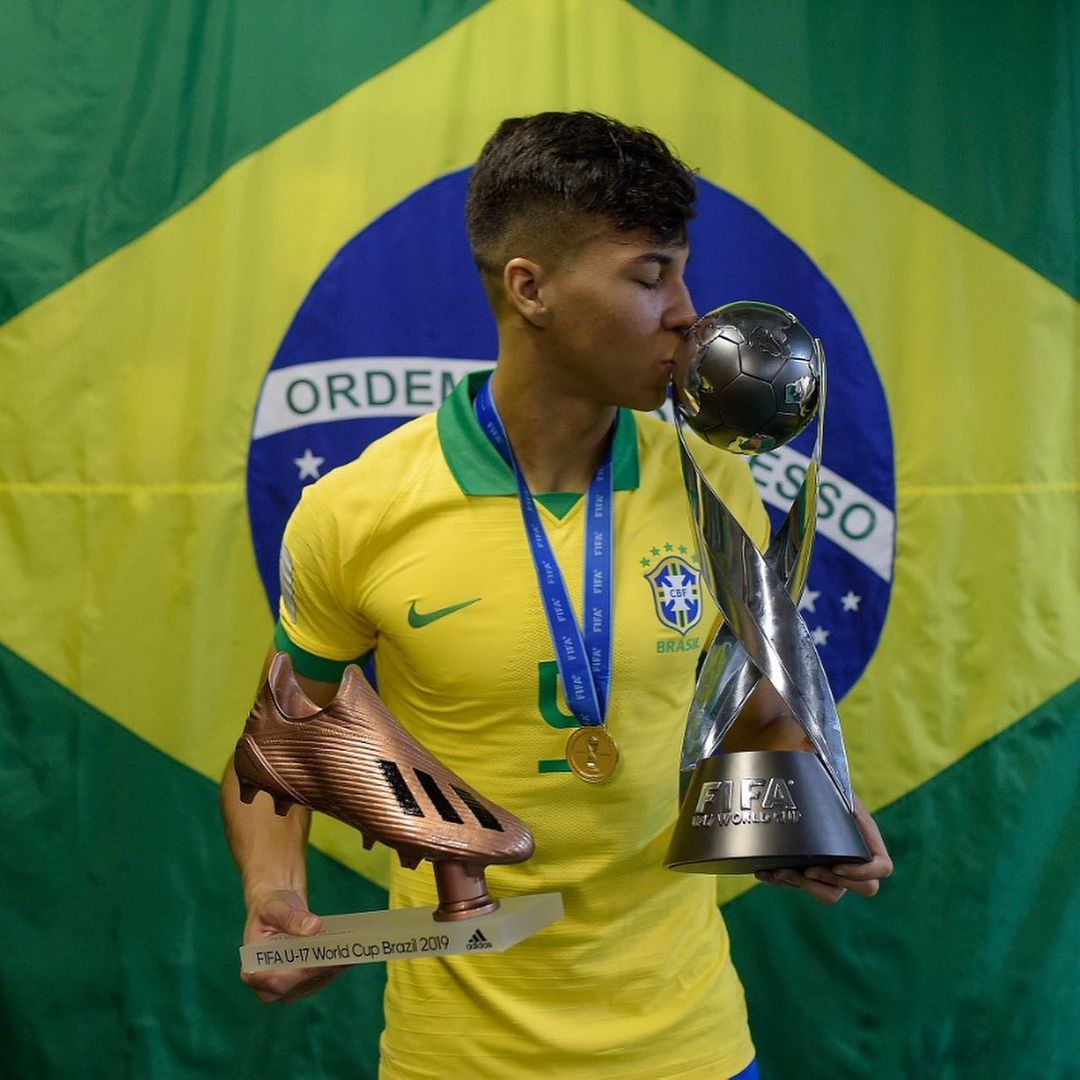 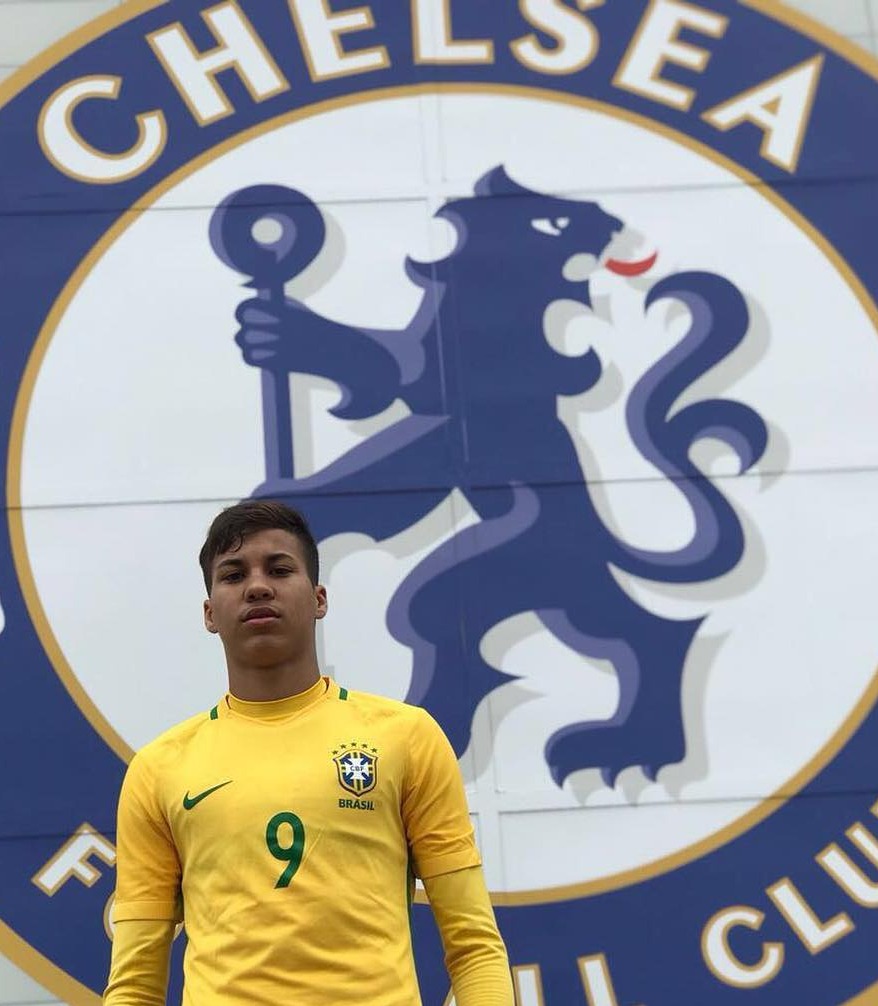 As a youth star he operated as a No10 – proving to have a unique ability to thread a killer pass through the eye of a needle.

Since he made his debut in 2018, Jorge has played in a variety of roles – from centre forward to winger and even a false nine.

The latter helped him become a Copa Libertadores hit in the 2019-20 season – the same year he exploded on to the scene with Brazil's U17 team, winning the U17 World Cup and the Golden Boot.

Domestically, his fine performances led Santos to runner-up – scoring five goals in the competition aged just 18, and a star was born.

However, can that star shine in Europe? The top clubs believe so, and it may not be long before Kaio Jorge is seen on a bigger stage.