NEIL LENNON is among the candidates for the Salford City job – as Gary Neville and co prepare for another managerial appointment.

It’s been a revolving door at the Peninsula Stadium with the Class of 92 owners looking to keep things moving in the right direction. 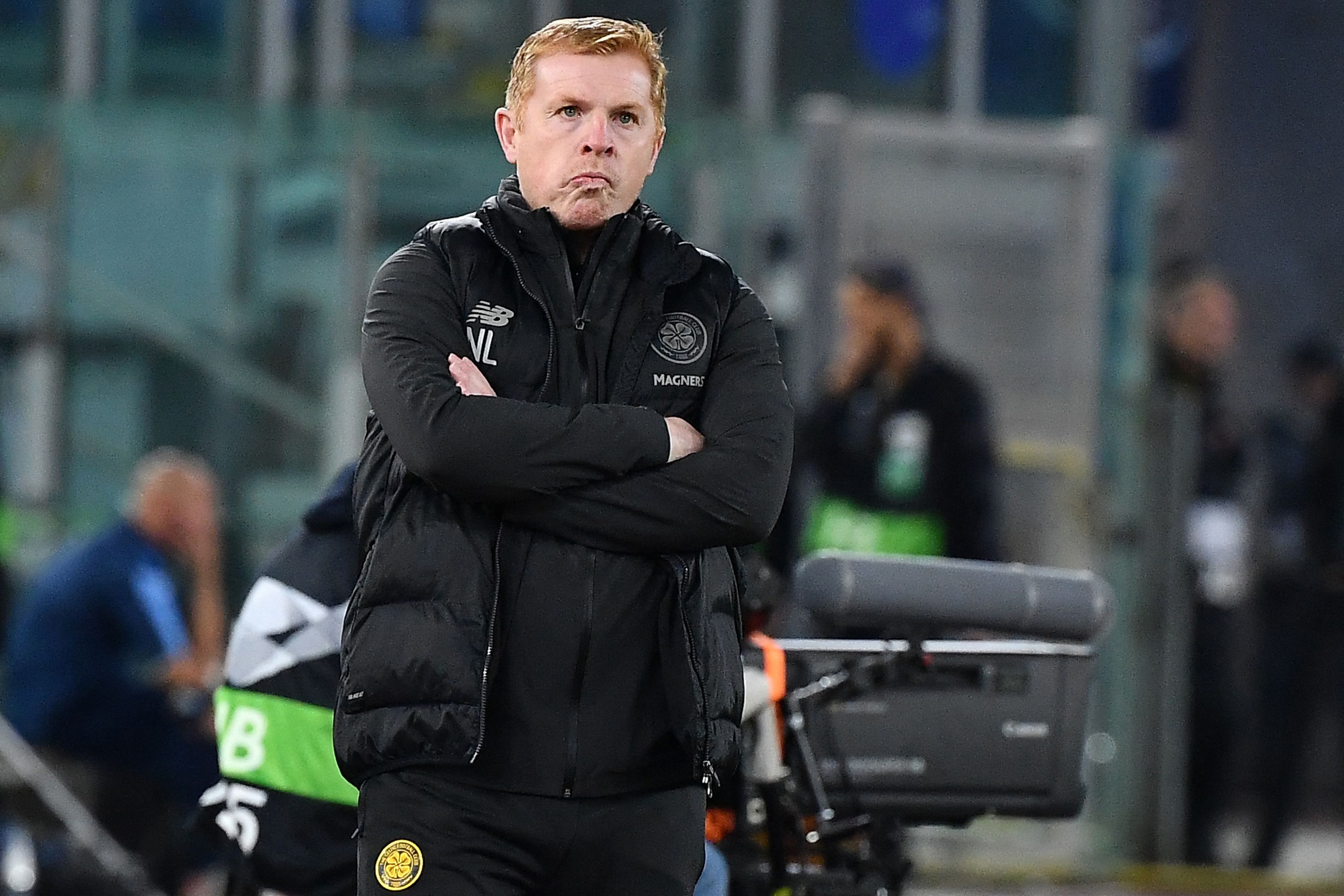 After finishing eighth and missing out on the play-offs Gary Bowyer has returned to Derby as an academy coach, and the search for a new boss is on.

Bowyer was the third Salford manager this season after replacing Richie Wellens on a short term deal and was always due to return to Derby.

Salford have clinched four promotions since 2014 going from the Northern Premier League Division One North to League Two.

And after finishing 11th last year they were hoping for a go at promotion again this year, but missed out on the play-offs by two points.

And former Celtic boss Lennon is among the favourites for the job, according to Coral, and is priced at 8-1.

However Kenny Jackett and Alex Neil are the two front-runners with Roy Keane, Warren Joyce and Derek Adams also in the mix. 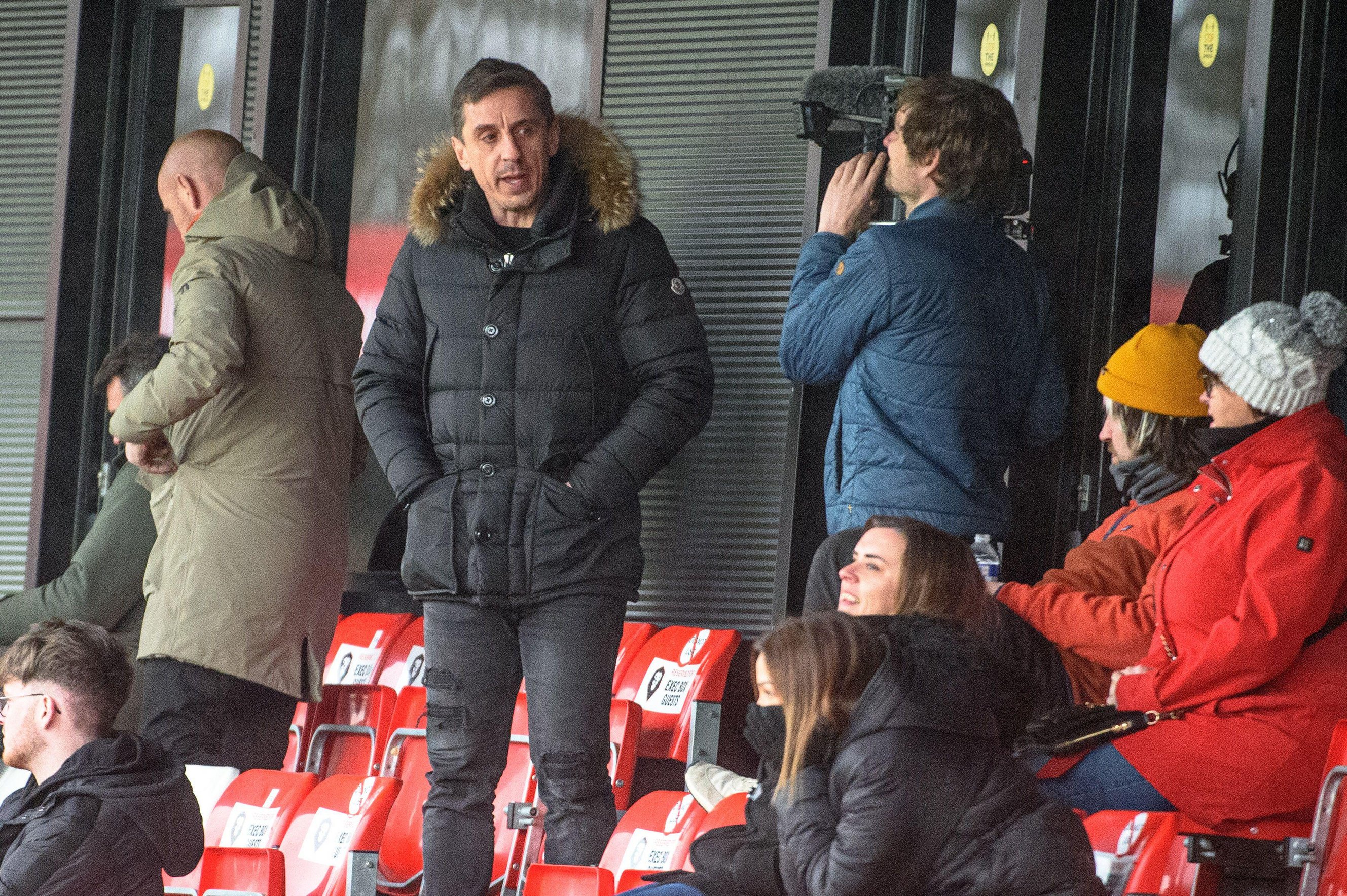 Lennon was sacked by Celtic earlier this season after failing to clinch a 10th title in a row in Scotland, with Steven Gerrard’s Rangers running away with the league.

Neville is expected to lead the search for a new manager with fellow Sky pundit and former Manchester United captain Roy Keane among the contenders.

Coral’s John Hill said: “There are some big names being linked to the Salford job. We have seen support for Neil Lennon who has been out of work since leaving Celtic.

“Kenny Jackett is another manager who has managed at the highest level. He currently tops the betting for the League Two club.”

“It’s a mixture of emotions, it’s like getting one of those fake lottery tickets. You can’t say ‘it was down to that game’, it was over the course of the season and unfortunately, we’ve just fallen short.

“I think we’ve lost three games since we’ve been here, and all three were 1-0, so that shows you how tight the games were and how hard they’ve pushed."