AMERICAN Brooks Koepka hates that golf is a gentleman's game and wants to trash talk his opponents during rounds.

The four-time major winner, 31, is looking forward to a more partisan atmosphere at this month's Ryder Cup at Whistling Straits. 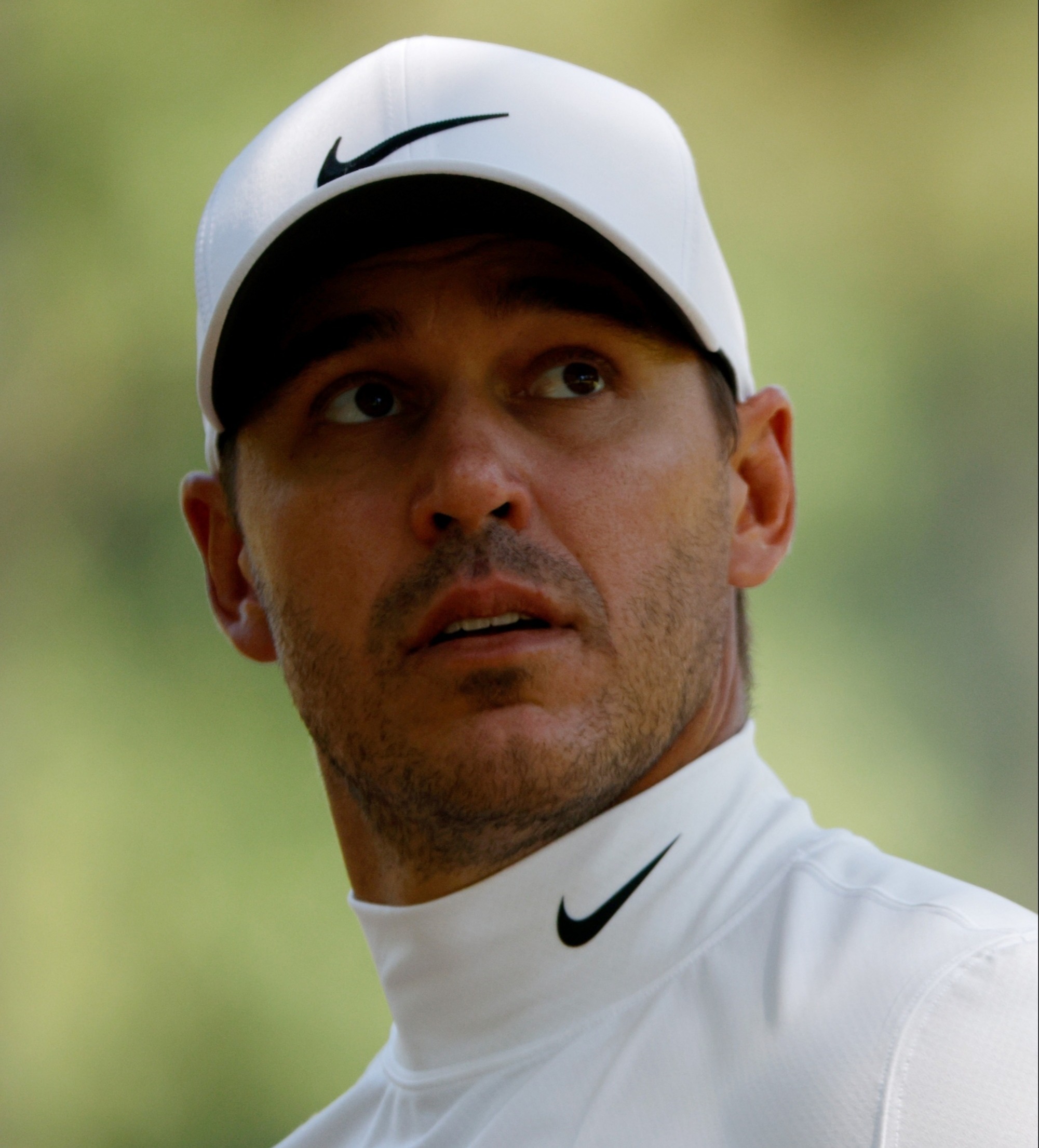 Speaking to Golf Digest, Koepka said: "Golf isn’t really a sport where you trash talk, but I can trash talk with the best of them.

"I don’t want to say gamesmanship is trash talk, but it borders the line.

"If I go with my buddies, what I say to them is completely different. Every bad shot, you’re going to hear about it.

"On tour, it’s more the little things. But the reality is, I take satisfaction from beating everybody more than anybody knows.

"I take so much satisfaction that there’s something wrong in my head about it."

Koepka is one of the more spiky professionals on the PGA Tour and has a particularly frosty relationship with Bryson DeChambeau.

But the two will need to get on well for the next couple of weeks as the rivals have both qualified for Steve Stricker's US Ryder Cup team.

Team Europe are the defending champions after a stunning seven-point victory at Le Golf National in France three years ago.

The Europeans, led by World No1 John Rahm, boast another strong squad this year – but Koepka is ready to fight in Wisconsin.

He added: "It doesn’t matter what we’re doing, it [Koepka's competitiveness] is so intense.

"I might not always show it, but I’m so intense inside at wanting to beat the living crap out of you at whatever we’re doing.

"It eats me up inside. We could be playing pingpong or cornhole or whatever. I just want to embarrass you.

"If golf wasn’t the 'gentleman's' sport it is, I would trash talk my entire way through it.

"I'd love to be in the NFL and just stand over you like [Kansas City Chiefs safety] Tyrann Mathieu does after a tackle."