The Ryder Cup legend is nicknamed the Postman because he always delivers the goods. 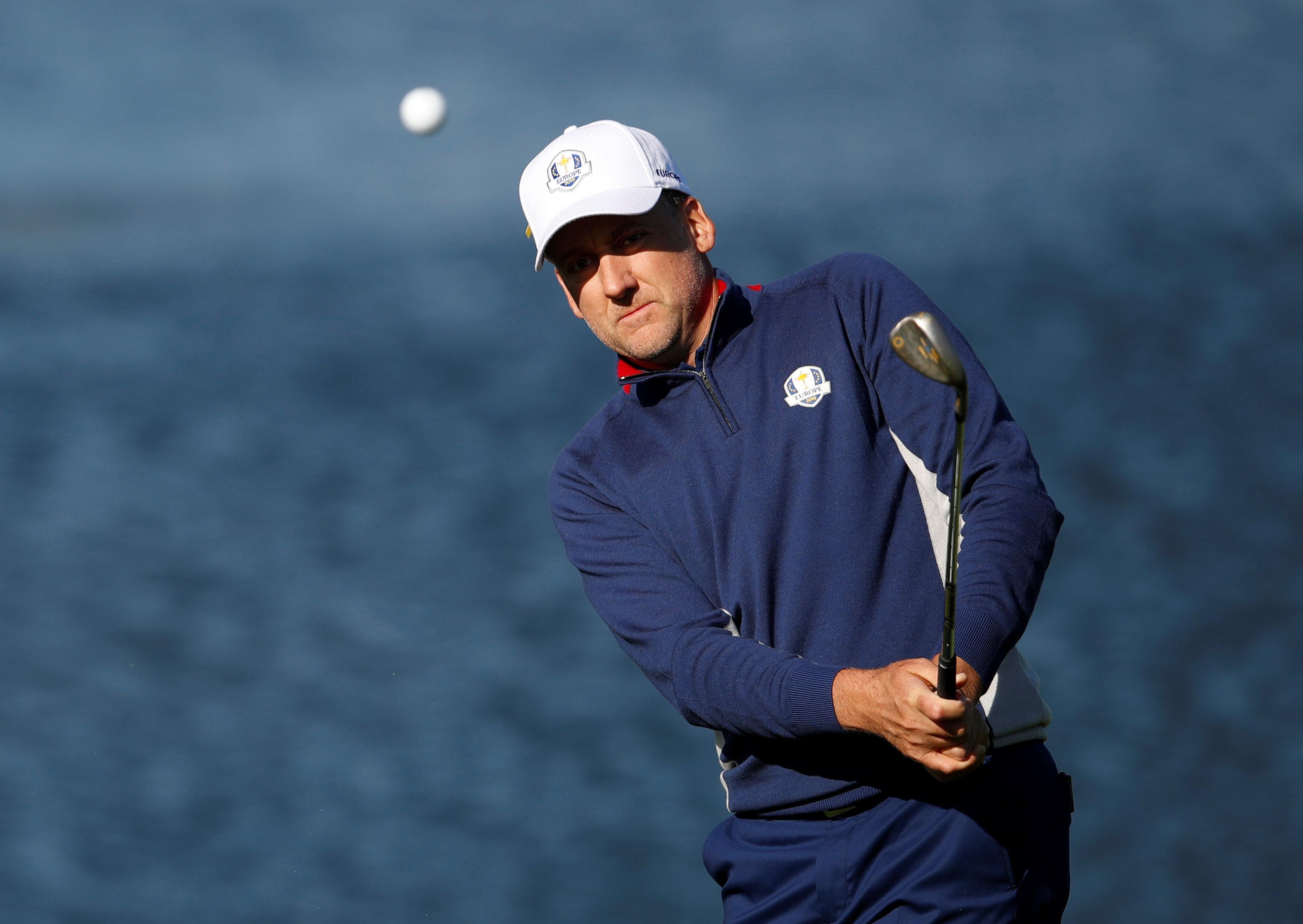 And his record in the clash with America speaks for itself, especially after he single-handedly started the Miracle at Medinah in 2012.

No one in the European team displays so much emotion – or has a target quite so big on their back.

But Poulter, 42, says it is a "huge compliment" that he is the one Jim Furyk's side all want to thrash.

Asked if he senses being the man America wants to bring down, Poults said: "I take it as a huge compliment. 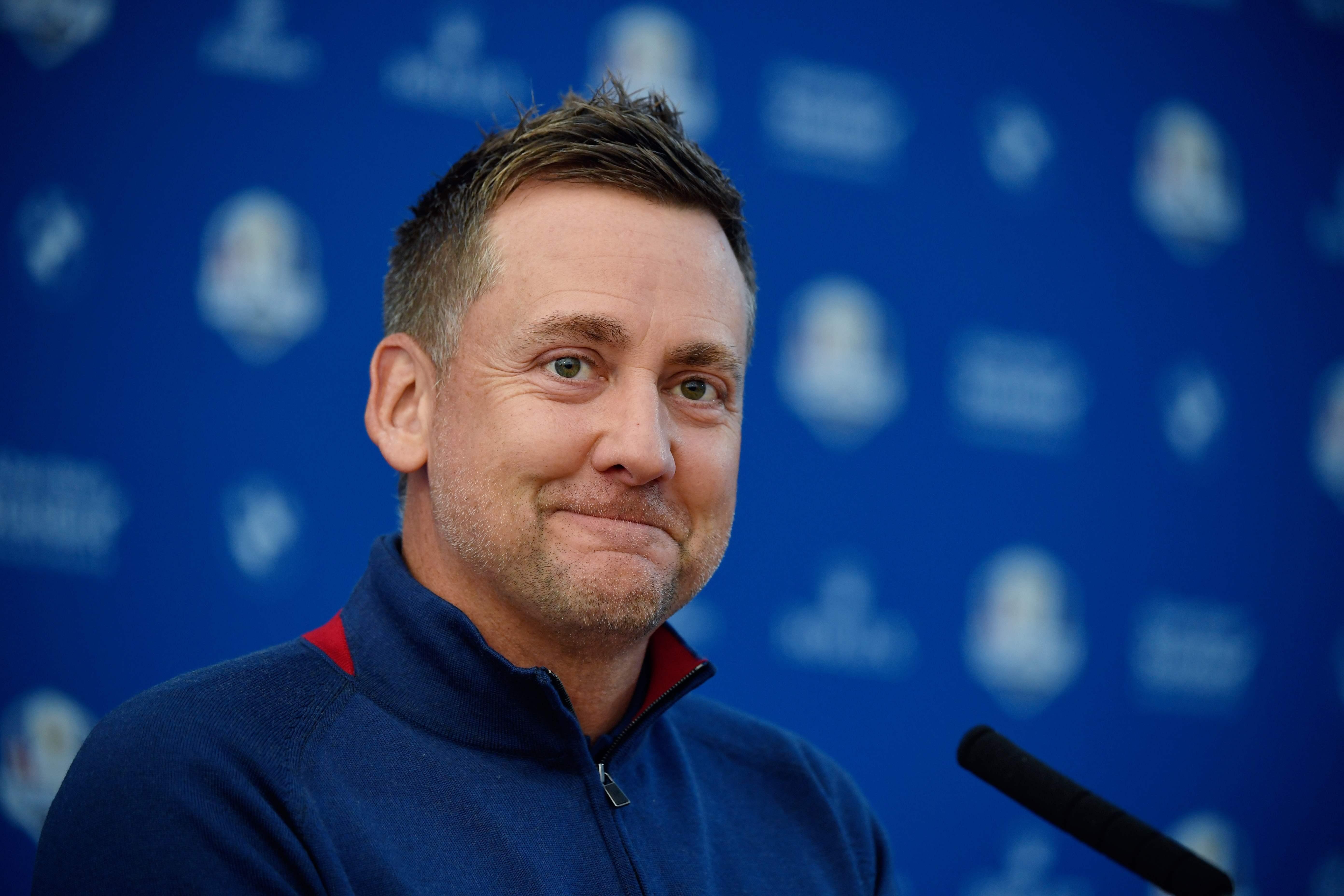 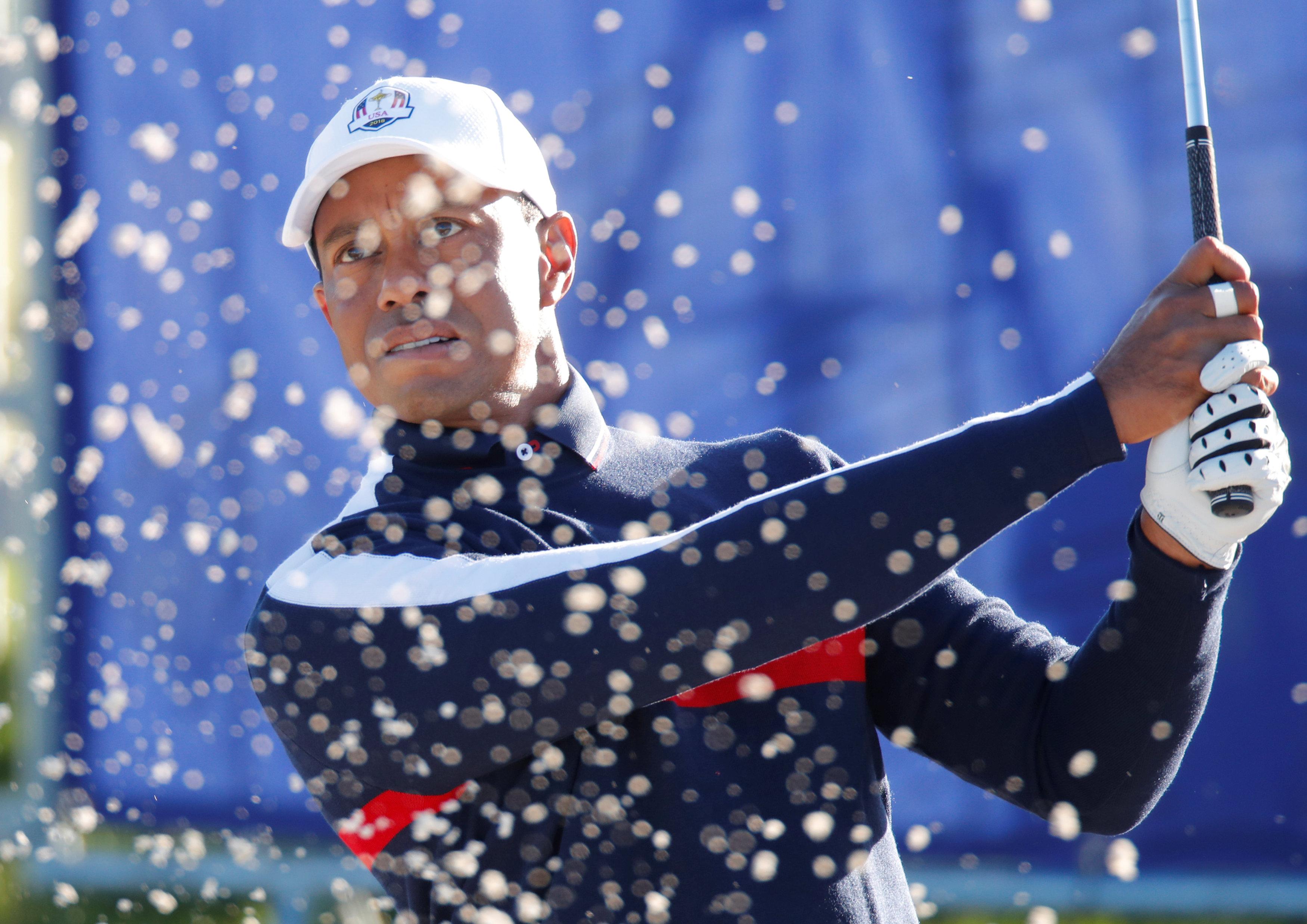 "It's a position to be in to know that everyone really wants to take you down, but quite frankly, I want to take them down just as much.

"That's why this week is so special.

"You can be friends week-in, week-out, but when it comes to the Ryder Cup, there's something extra special there, and it means so much to want to win and have to win."

Poulter, who is playing in his sixth Ryder Cup, spoke as the Europeans and Americans played their first full practice round at Le Golf National. 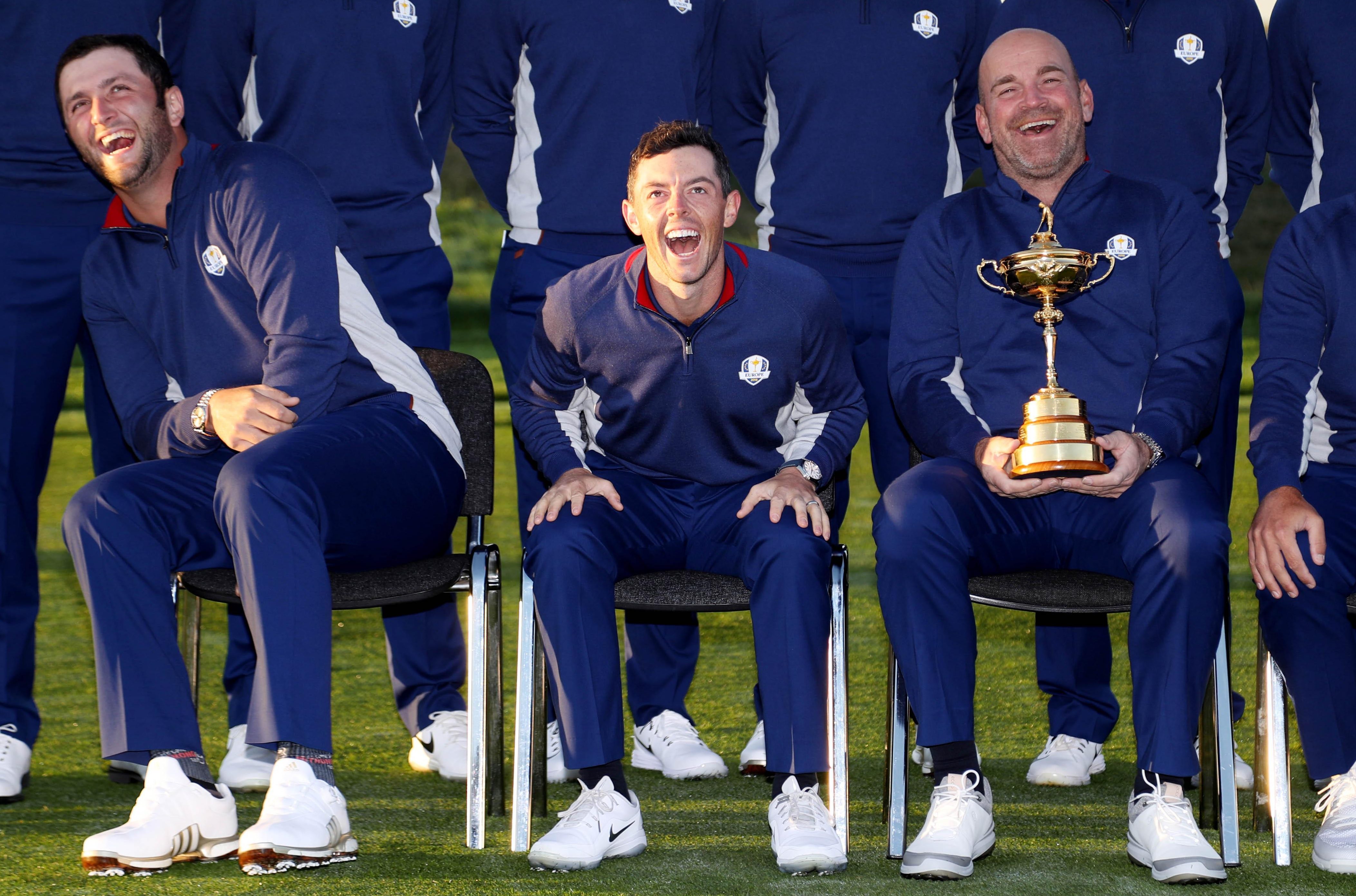 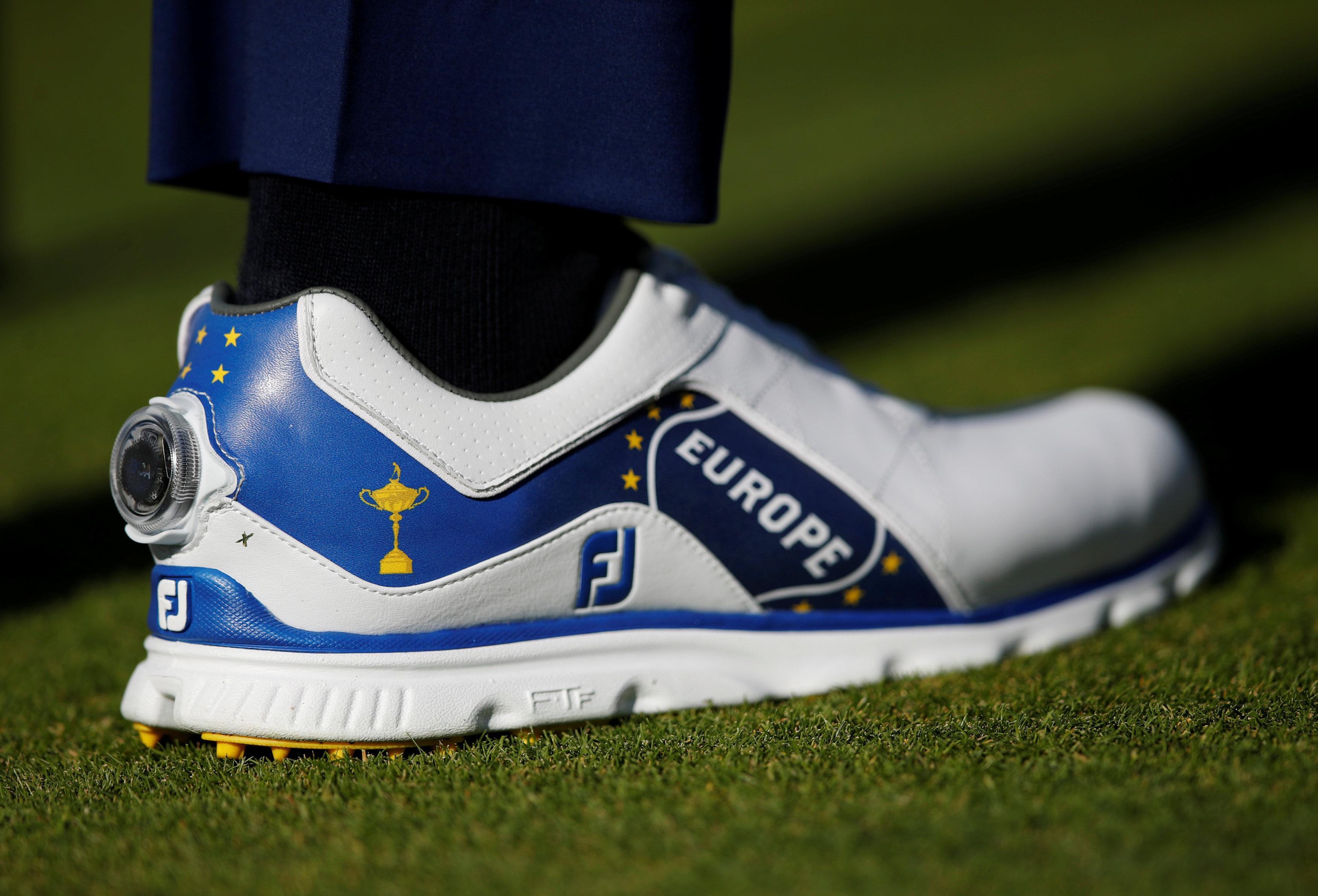 EAGLE-EYED fans will have noticed the special shoes worn by some players at the Ryder Cup today.

The dial at the back of the shoe can be twists to give optimum comfort – handy if you're playing 36 holes a day at Le Golf National.

According to Footjoy's website, the use of the dial, known as a Boa, provides a "more stable heel fit".

The golf club can come racing through the ball at speeds of 120mph so having a firm base is essential.

And despite needing a pick from captain Thomas Bjorn this year, he insists this will not be his last Ryder Cup.

He said: "I think how I've played this year is hopefully the start of me kicking forward again to play in some more. I don't want to think this is my last hurrah.