RYAN GIGGS tips Daniel James to transform his Manchester United career – by copying Bruno Fernandes rather than the Wales manager himself.

Ex-Swansea winger James has lost his place and the faith of Old Trafford fans this season after impressing with his pace when arriving last term. 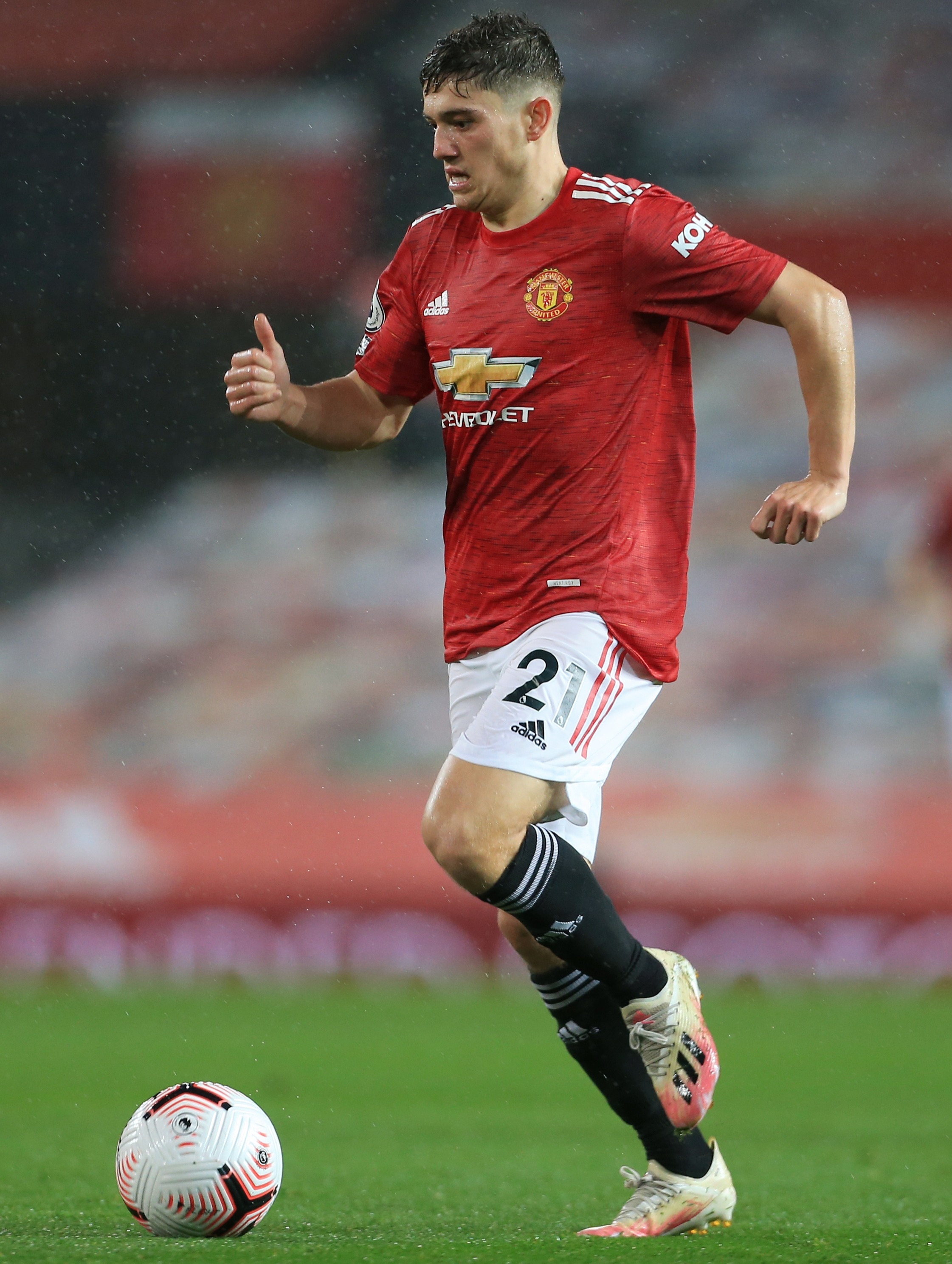 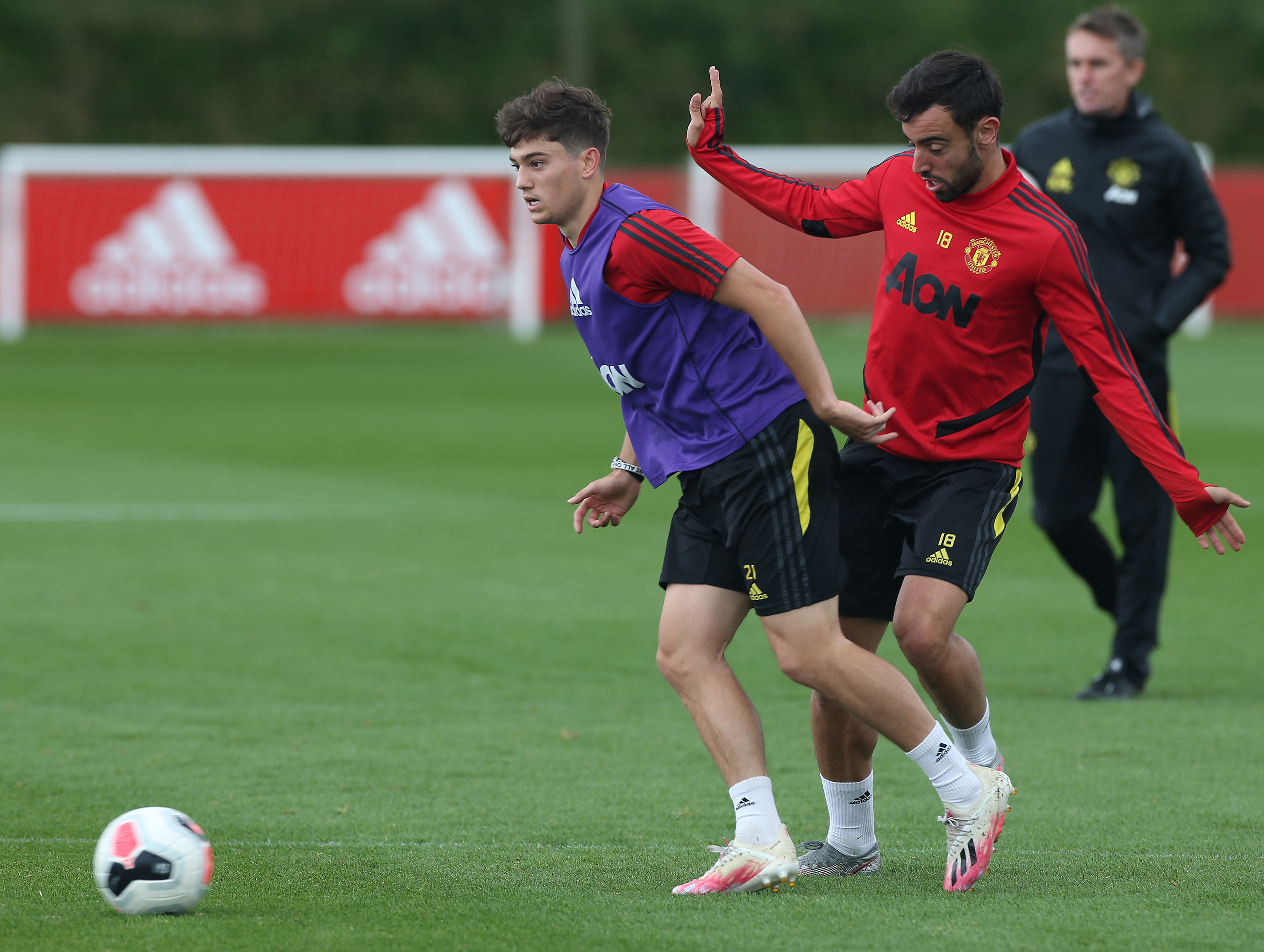 But Giggs, arguably United's greatest ever wideman, believes the 22-year-old can shine in a more central role.

"In the game against Ireland he played on the wing, and against Bulgaria away he played more as an inside forward.

"Centre-halves don’t want to be against him.

"Centre-halves don’t want to be going out to those wide areas and facing Dan James."

And although Fernandes is a shoe-in behind United's main frontmen as an attacking midfielder, James could still sniff more opportunities soon.

Nonetheless, after Leeds eyed him in the summer transfer window, James has started just two Premier League games this season and was again on the bench in Wednesday's Champions League tie at home to RB Leipzig.

He said: "The next thing for Dan is when he gets in those positions is that final decision making and execution.

"Once he does that… because he gets in so many good positions because of his pace." 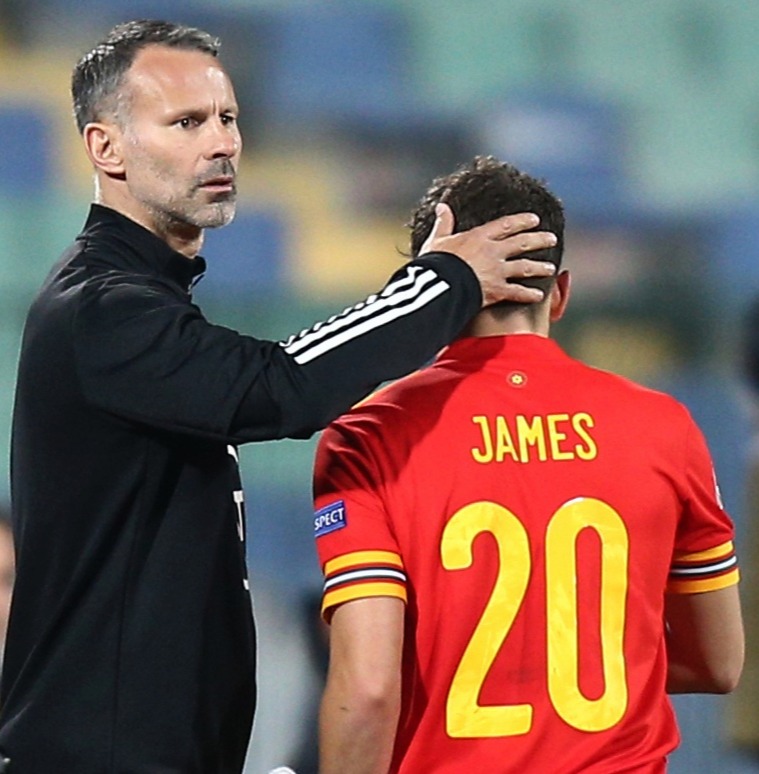