RYAN Giggs has been spotted for the first time since he was charged with assaulting two women, including his ex-girlfriend.

The former football ace, 47, was seen arriving at his Manchester home today after he was told on Friday he'll appear in the dock to face criminal charges next week. 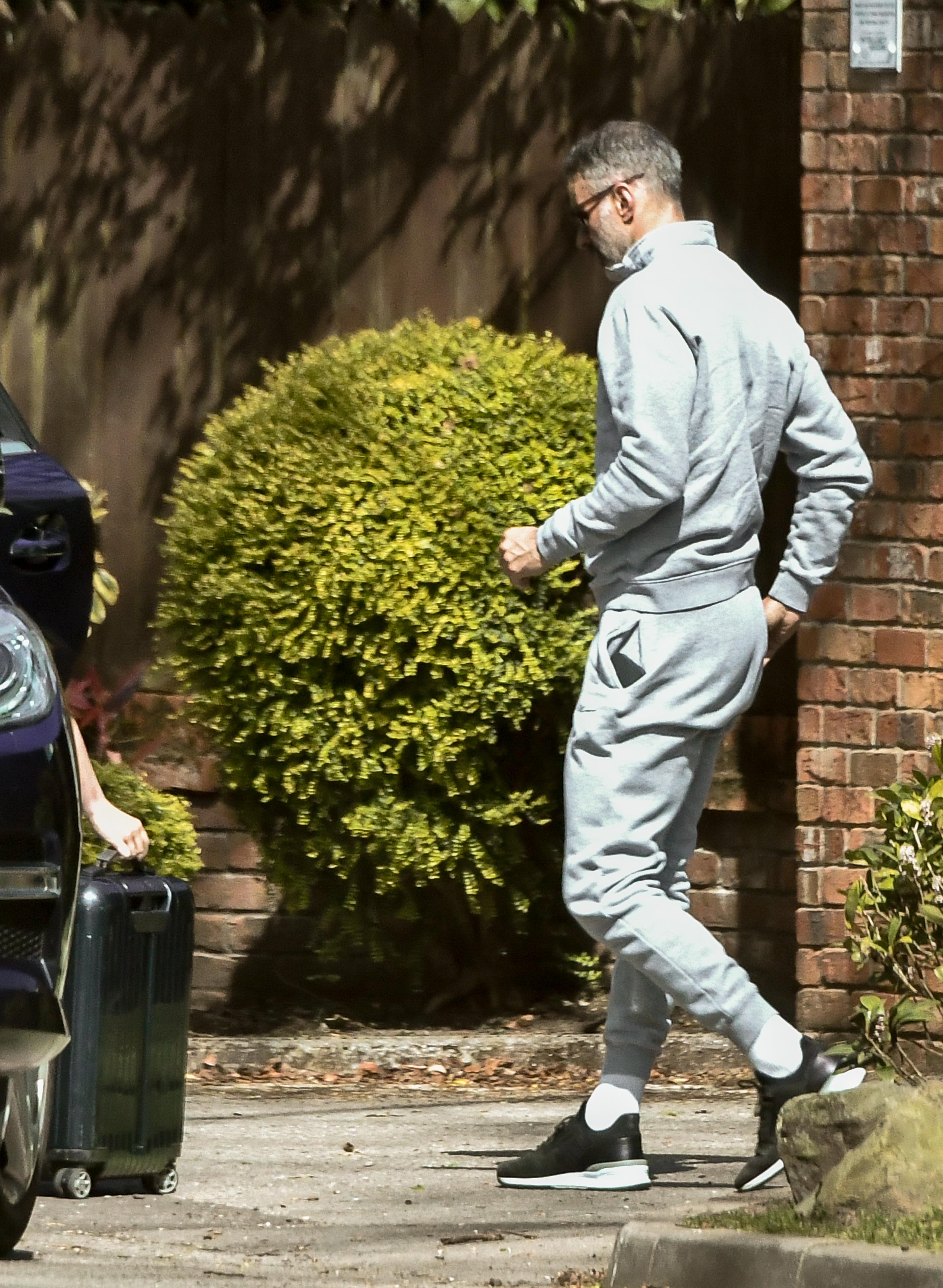 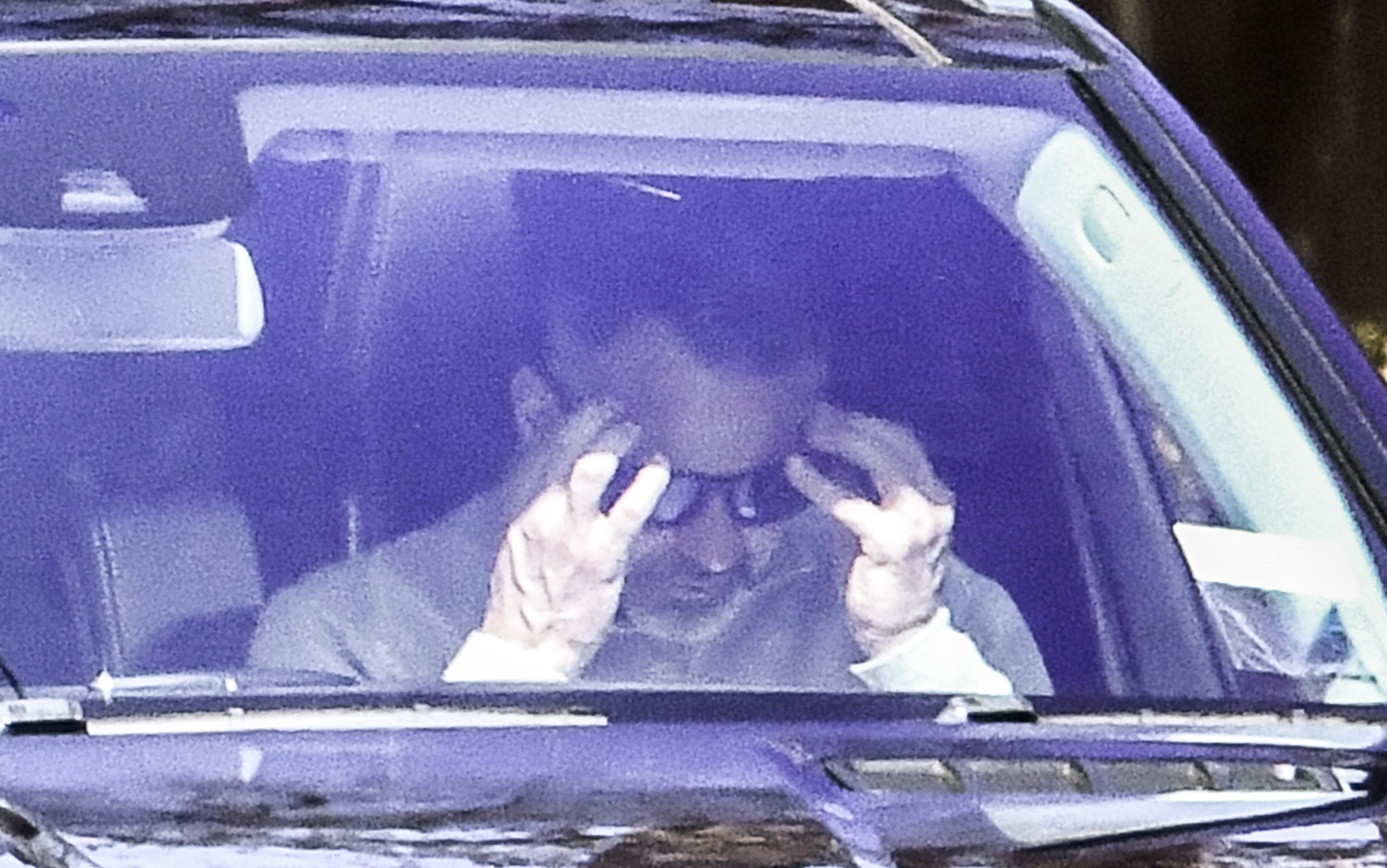 He was seen putting on a pair of sunglasses as he was driven to the door.

The ex Manchester United star, who wore a grey tracksuit and black trainers in today's bright sunshine, was then handed a small carry-on suitcase.

Ignoring photographers and keeping his back to cameras, he quickly walked onto his property, suitcase in hand.

Wales manager Giggs was held after cops were called to his £1.7million mansion in Worsley, Greater Manchester, on November 3.

He was quizzed at a police station before being released on bail pending further enquiries.

But on April 23, he was charged with assault occasioning actual bodily harm against ex Kate Greville, 36.

He faces an additional charge of coercive and controlling behaviour between December 2017 and November 2020.

Giggs has also been charged with a second count of assault against another woman aged in her 20s – believed to be Kate's younger sister – following the alleged bust-up at his home.

He insists he is innocent and has vowed to clear his name. 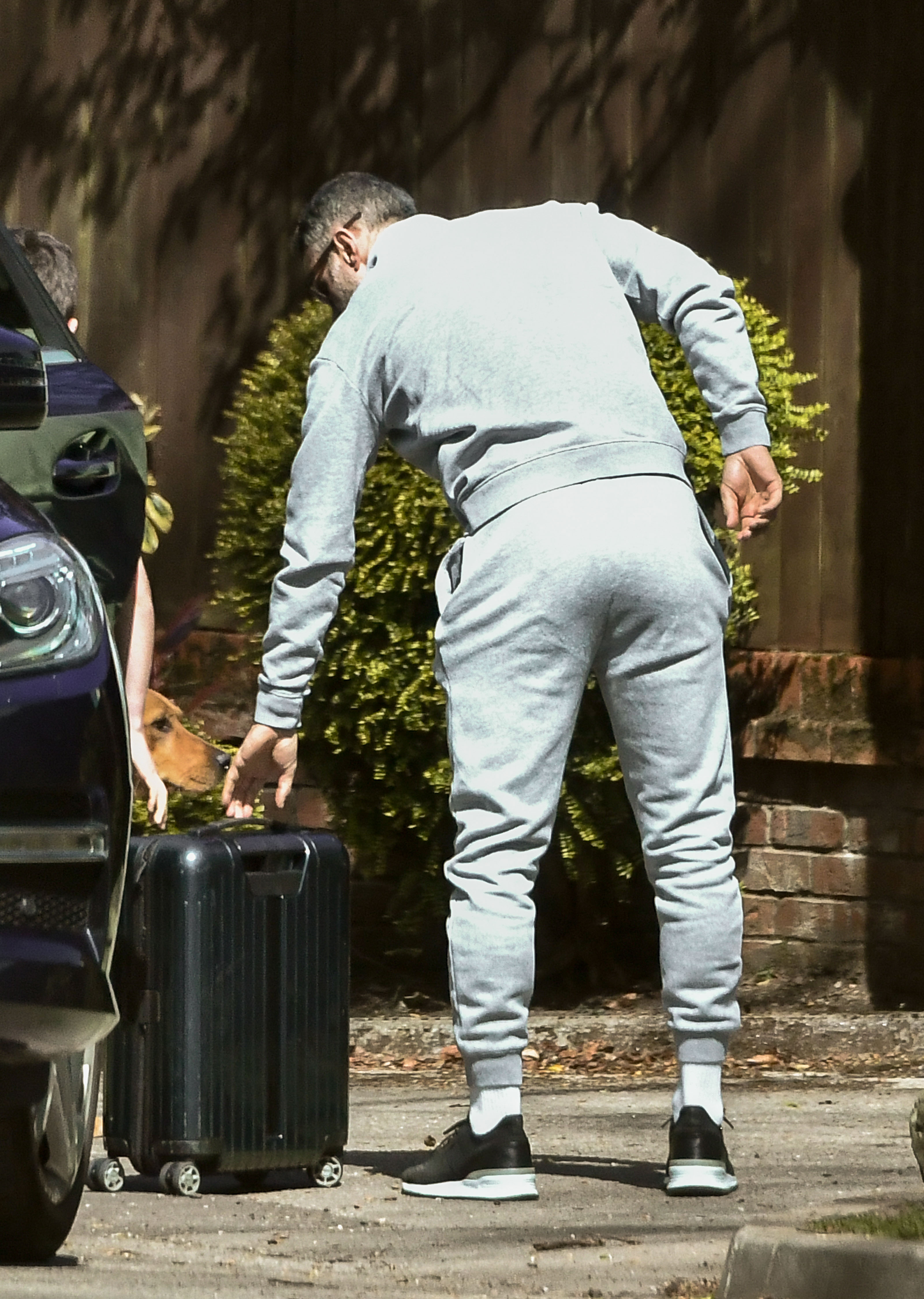 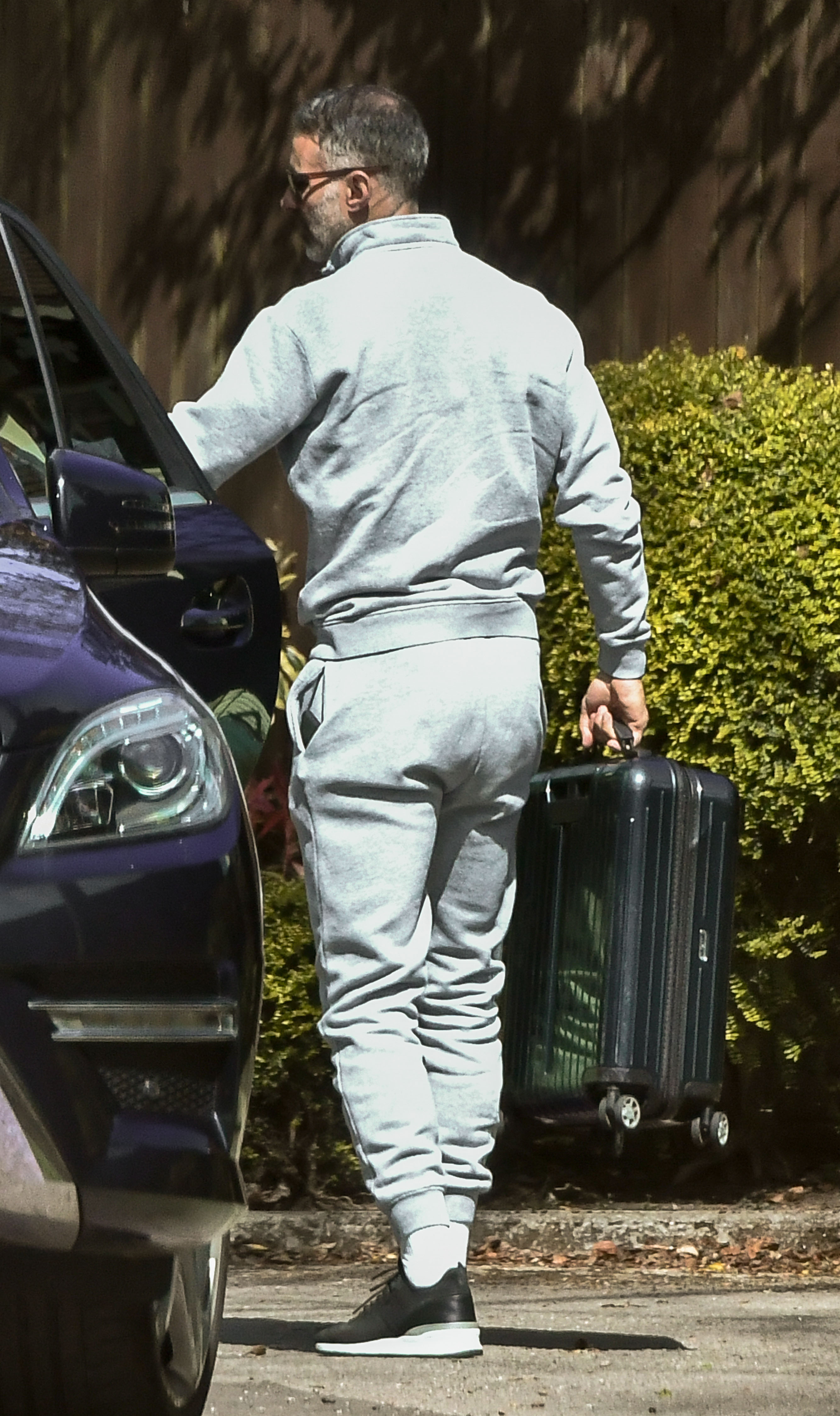 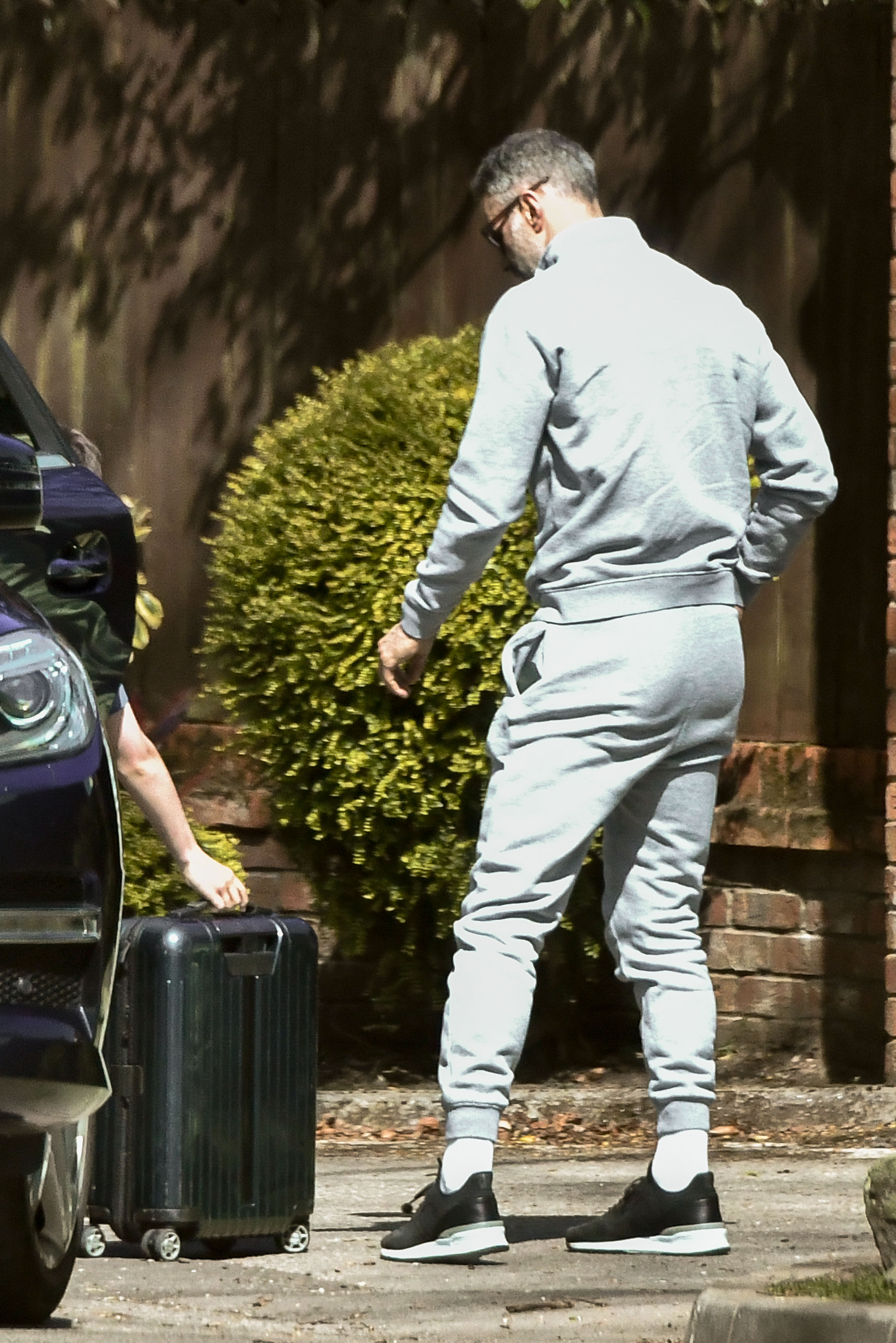 Days before he was charged, he was seen out with new girlfriend Zara Charles, 33, in Hale, Cheshire.

Pals say the lingerie model has been a source of great comfort and support to Giggs.

“Zara has been supporting Ryan over the last few months," a source said.

"Ryan has been completely open with her about his situation.

"They seem very strong together.”

Last week Zara — who is well-known on the Manchester nightclub scene — wore a camel coat, black leggings, trainers and sunglasses as she and Giggs walked her dog.

The Sun can also reveal that Giggs turned to his ex-wife Stacey, 41, for support as he waited to learn if he would face charges.

Giggs and Stacey, mum of his two children, split in 2016.

She is now in a relationship with The Wanted singer Max George, 32, but is said to have been supportive to Giggs as he faces a fight to clear his name. 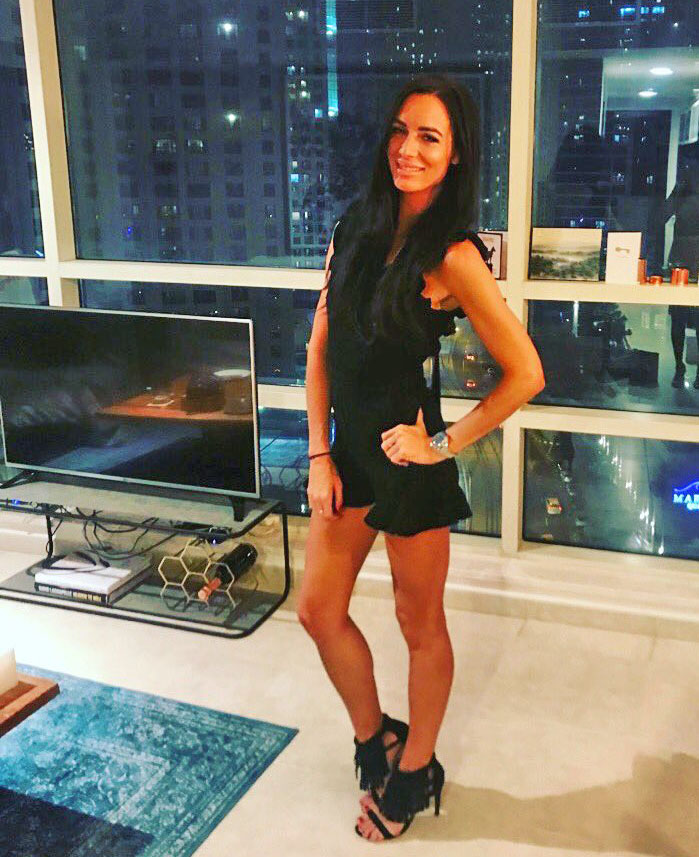 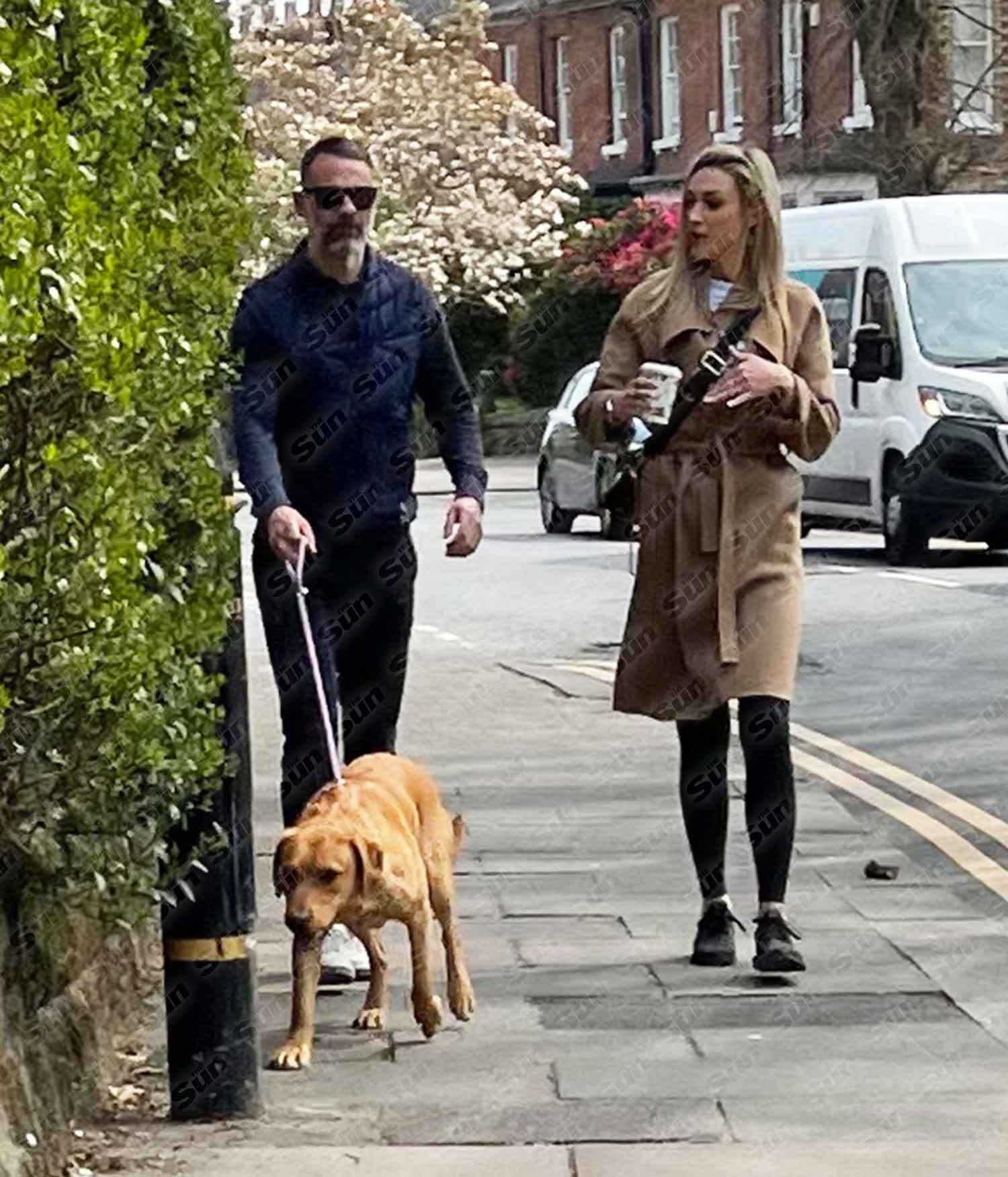 The former football star told a friend: “I’ve been in total shock, feeling numb and living in a fog since hearing I was going to be charged.”

He has been replaced as Wales’s manager for the European championships.

The ex-footballer was due to lead his country at the tournament this summer but caretaker Robert Page will now manage their first game against Switzerland on June 12.

He was previously placed on special leave by the Welsh FA after his arrest in November.

And, if convicted, he could face a lengthy prison sentence.

Common assault carries a maximum sentence of six months and or a fine of up to £5,000.

But the more serious charge of coercive control could see him locked up for up to five years if guilty and receive an unlimited fine. 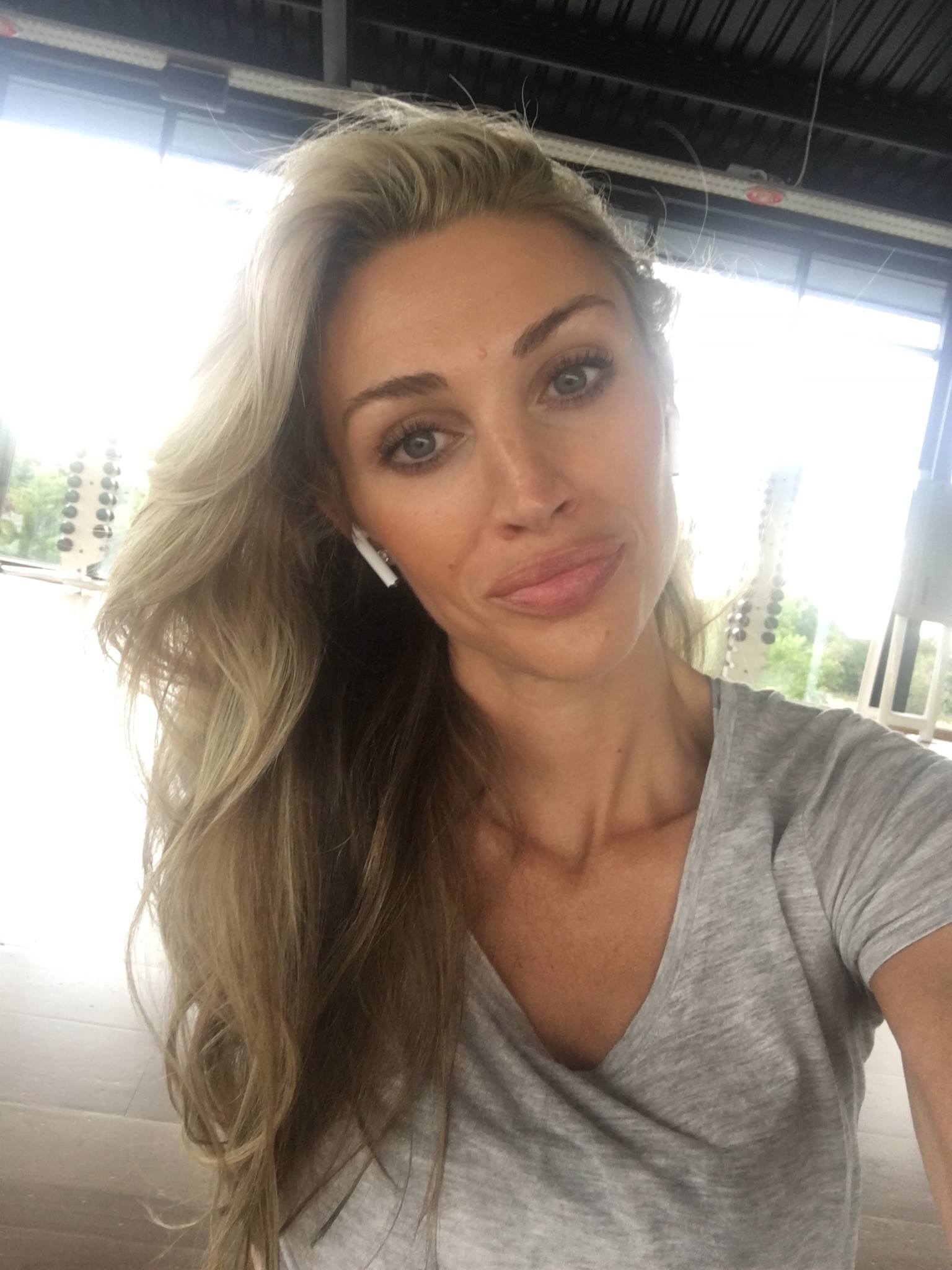 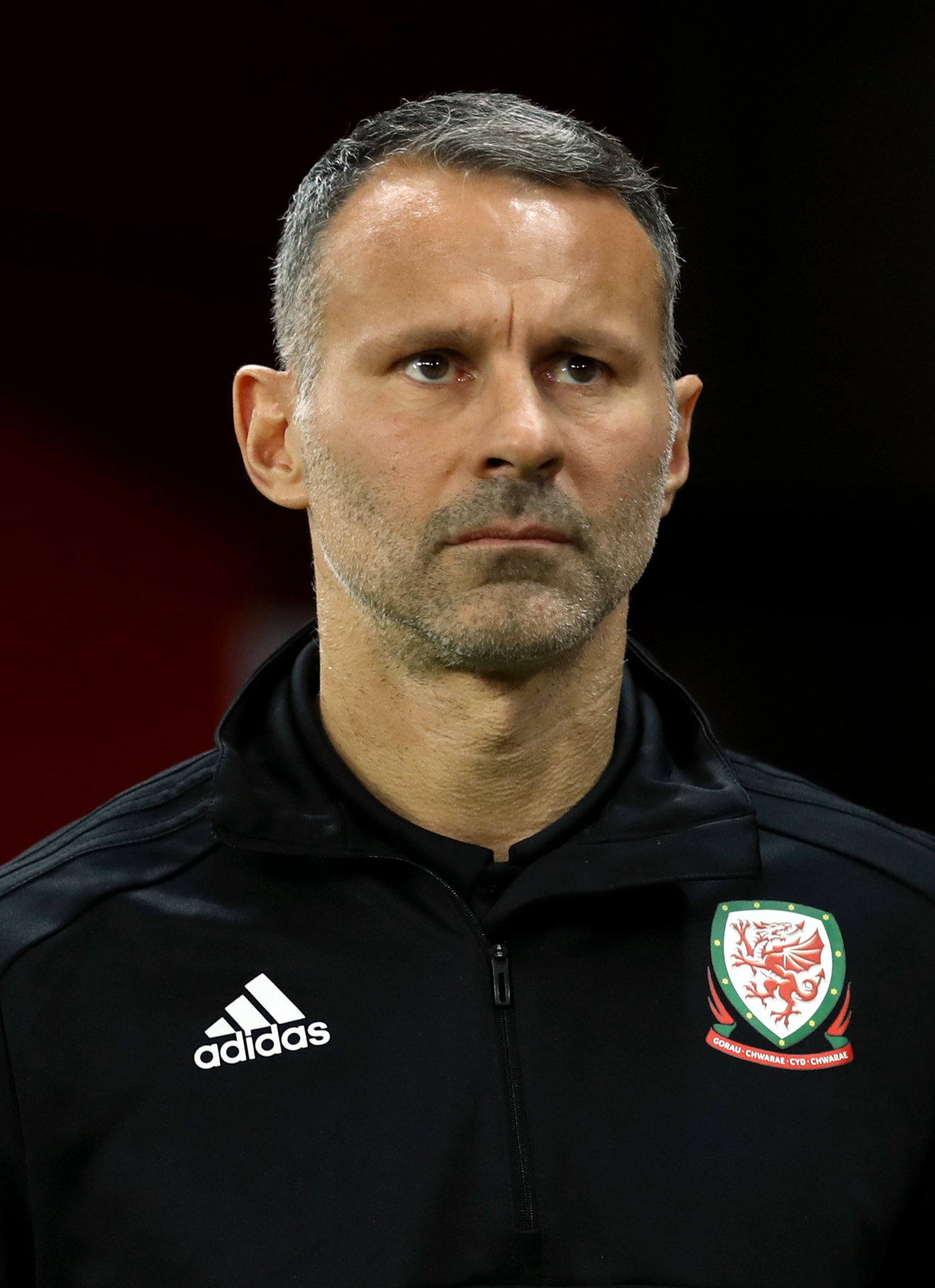 The law was introduced in 2015 to address “controlling or coercive behaviour in an intimate or family relationship which causes someone to fear that violence will be used against them”.

Following the charges, Giggs said in a statement: “I have full respect for the due process of law and understand the seriousness of the allegations.

“I would like to wish Robert Page, the coaching staff, the players and
the supporters every success at the Euros this summer.”

He is due to appear at Manchester and Salford Magistrates' Court on Wednesday, April 28.

Giggs had been dating alleged victim Kate on and off since 2017 after they first met when she started doing the PR for Hotel Football in 2013.

He went public with the relationship when he was pictured with her holidaying in Italy in August 2018.

It was eight months after his divorce from wife ­Stacey, who he had been cheating on for eight years with brother Rhodri’s wife Natasha.

The affair led to the breakdown of his brother's marriage – with Rhodri claiming earlier this month Giggs still hasn't apologised.

Giggs won the Champions League twice and the Premier League 13 times in a glittering career before becoming Wales manager in January 2018 on a four-year contract.